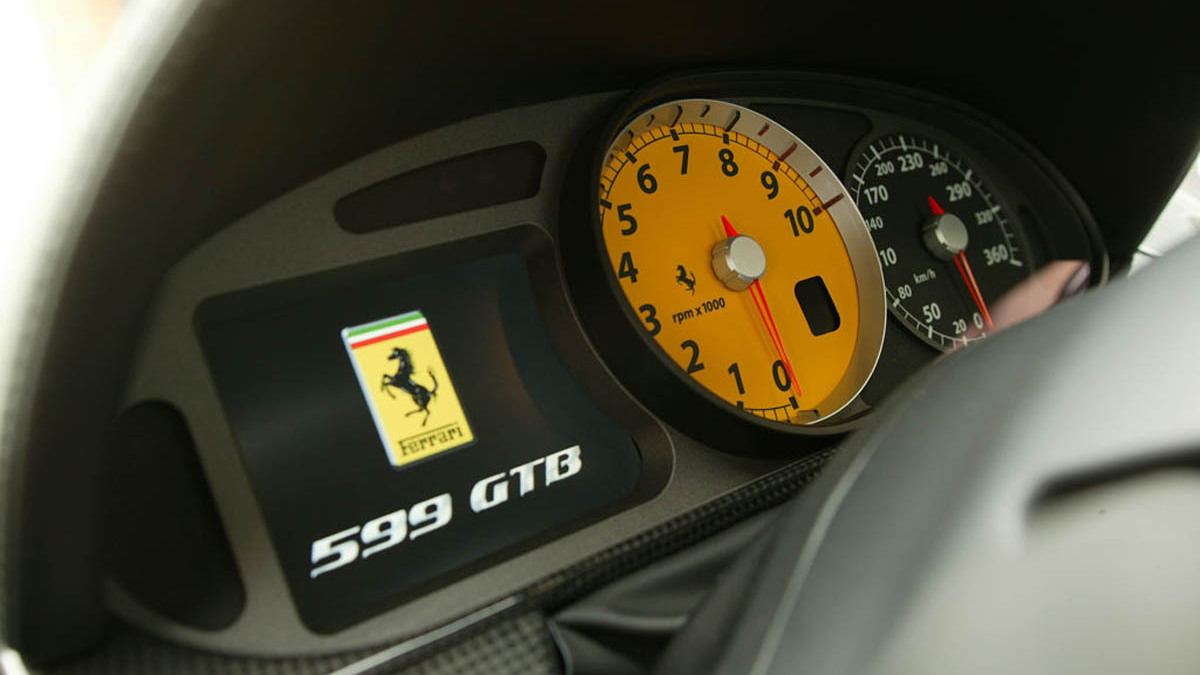 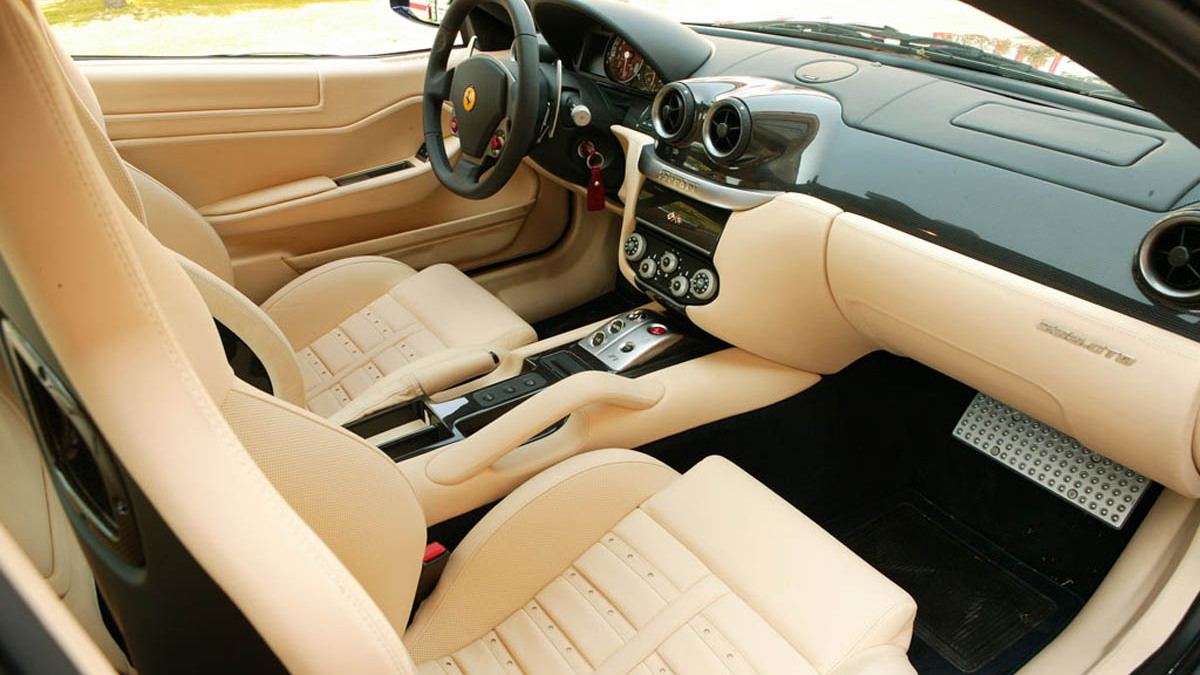 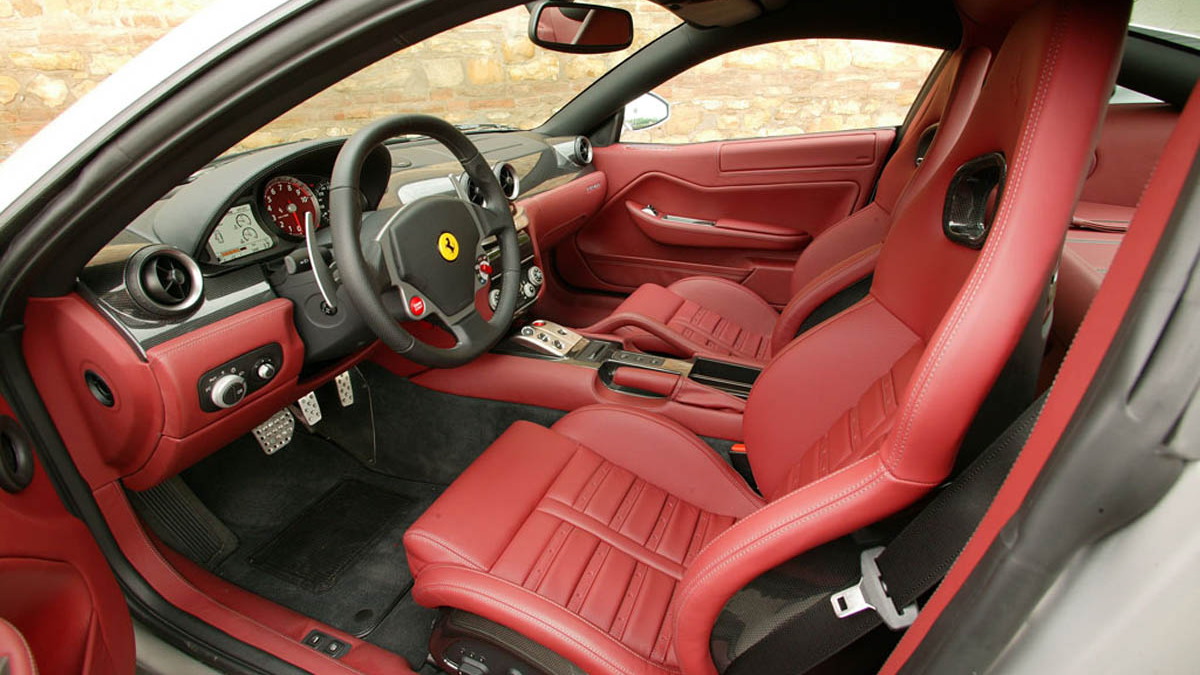 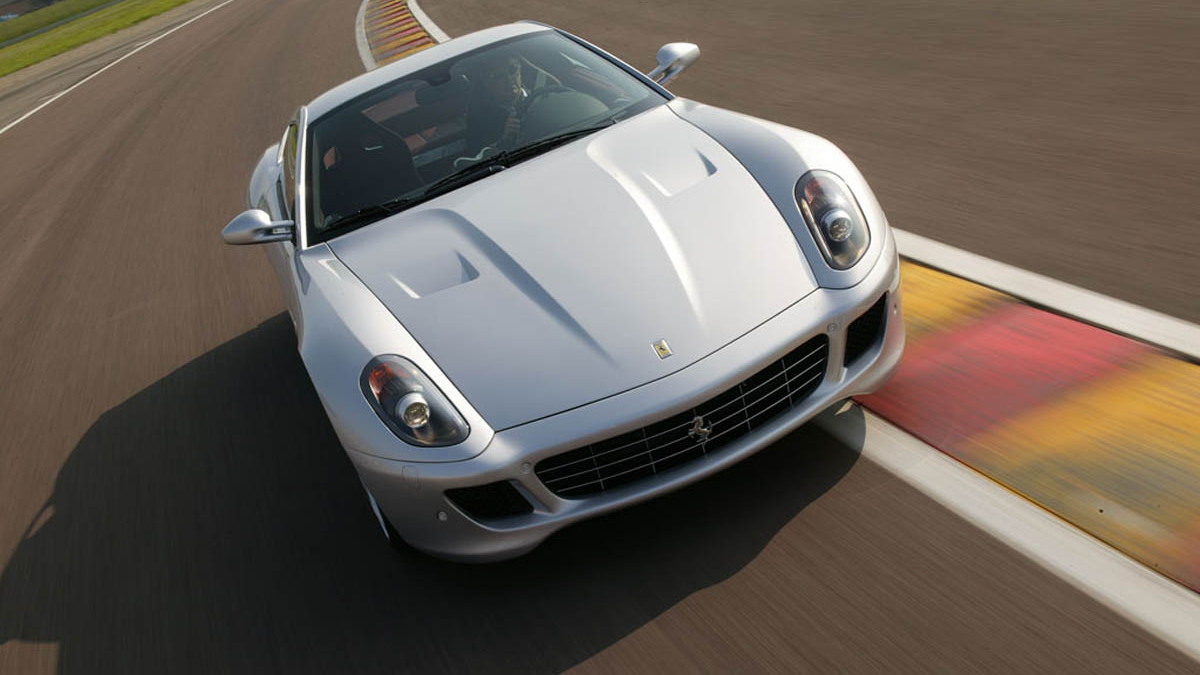 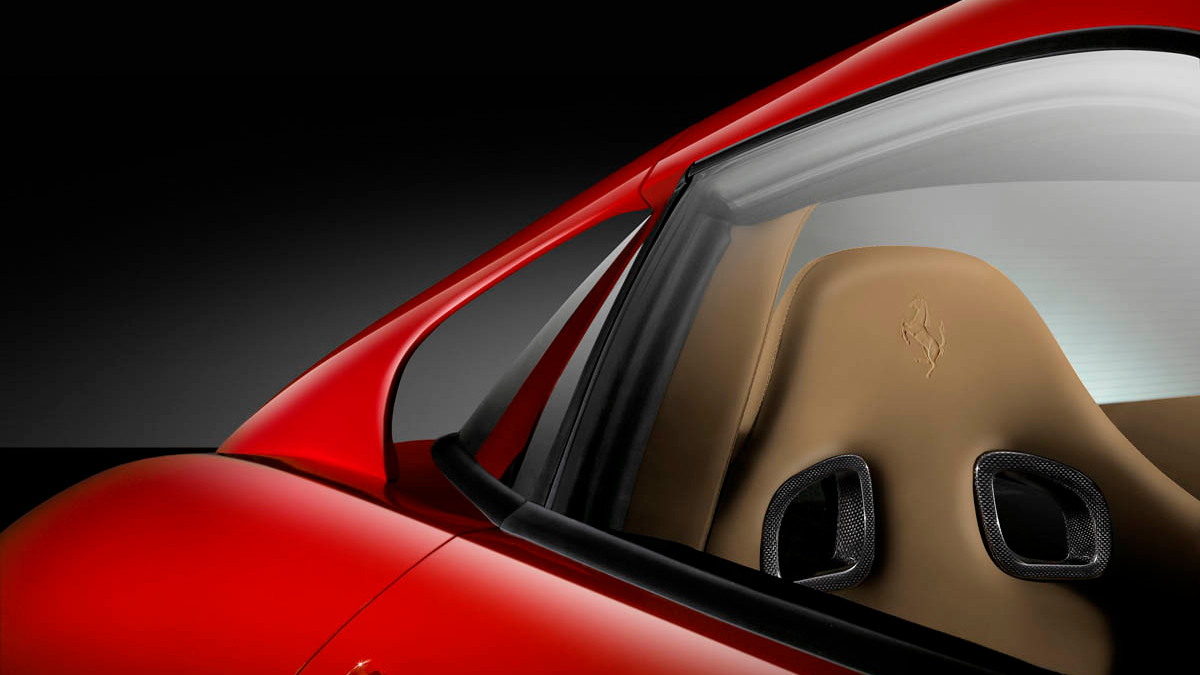 For a lot of people, any car that wears a Prancing Horse badge is good enough. And no one can deny the Ferrari 599 GTB Fiorano is one of the best examples of a GT car available. But to have the car owned by the man at the helm of the legendary brand, that's on another level.

But that's exactly what Ferrari Chairman Luca di Montezemolo is offering - an opportunity to bid for and win his personal 599 GTB Fiorano. The car will be offered in an online auction with the proceeds to benefit a charity that funds young researches working on projects of technological innovation.