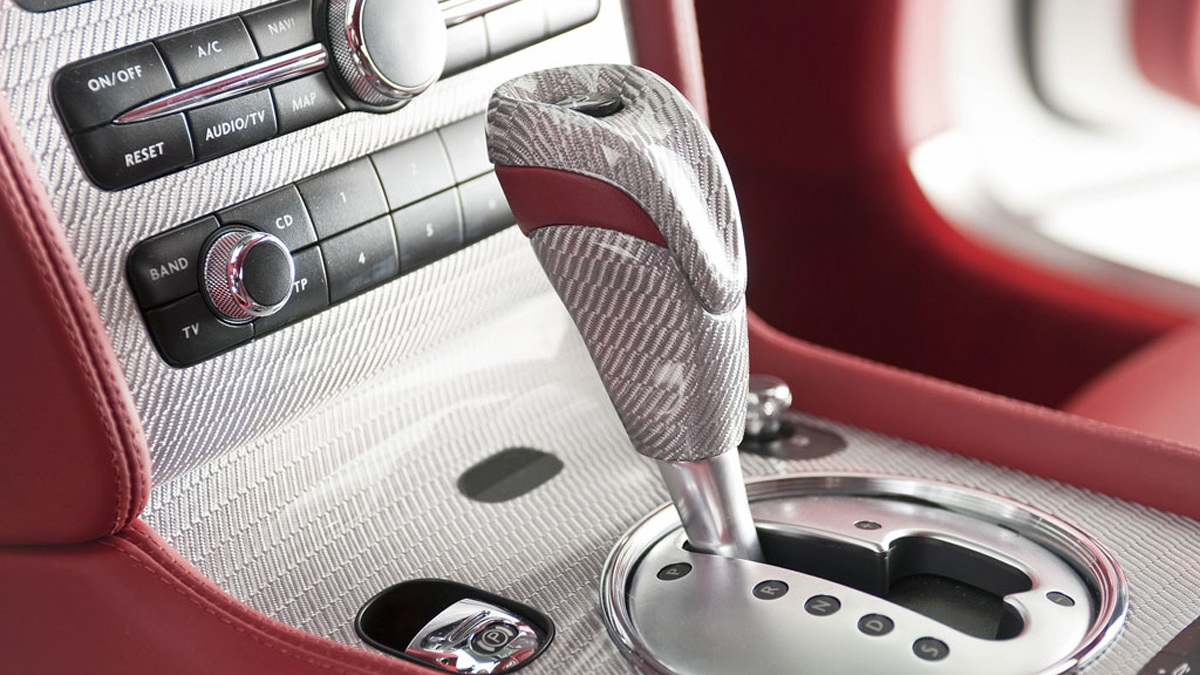 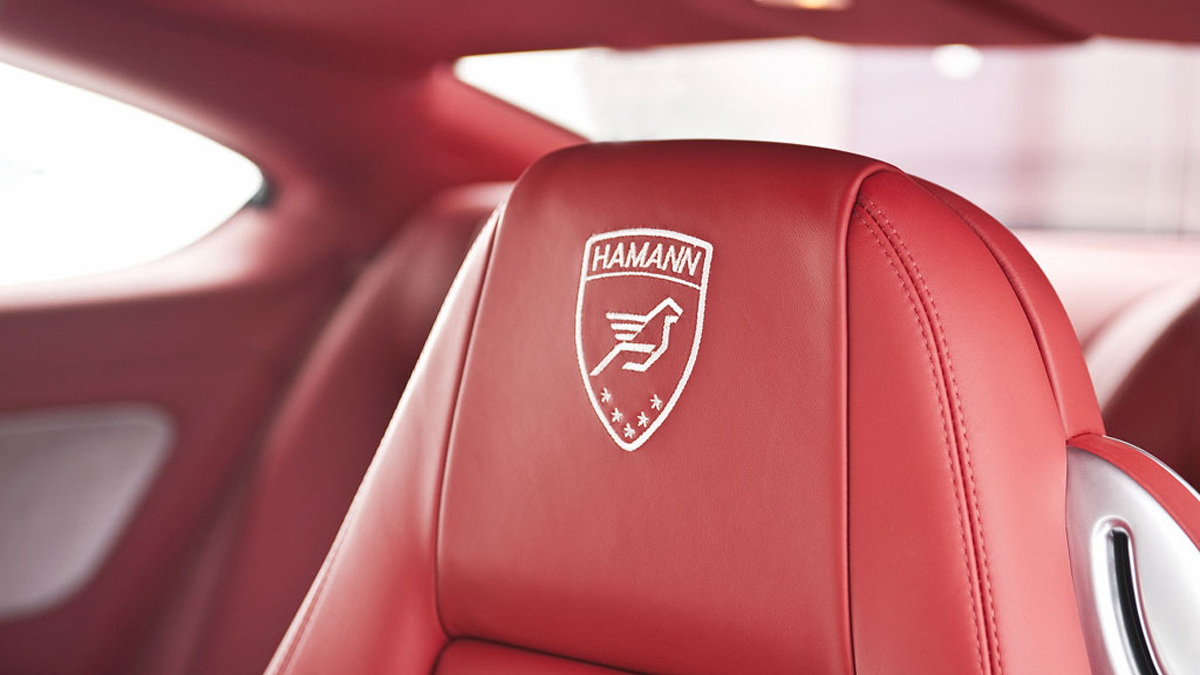 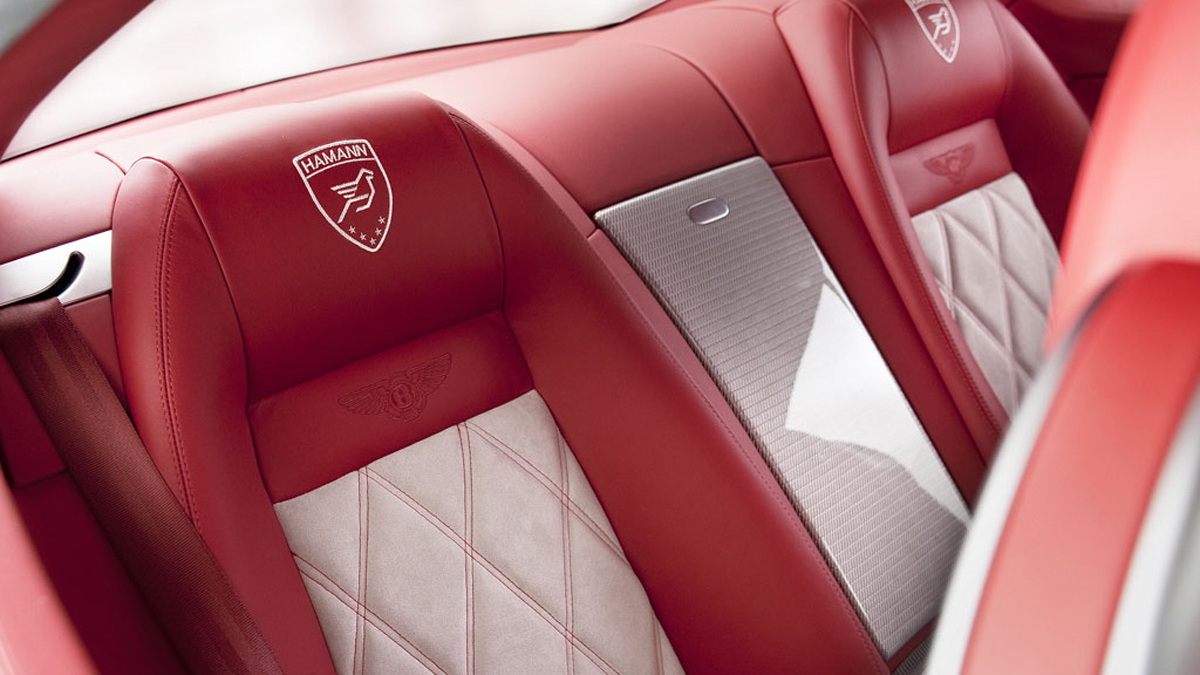 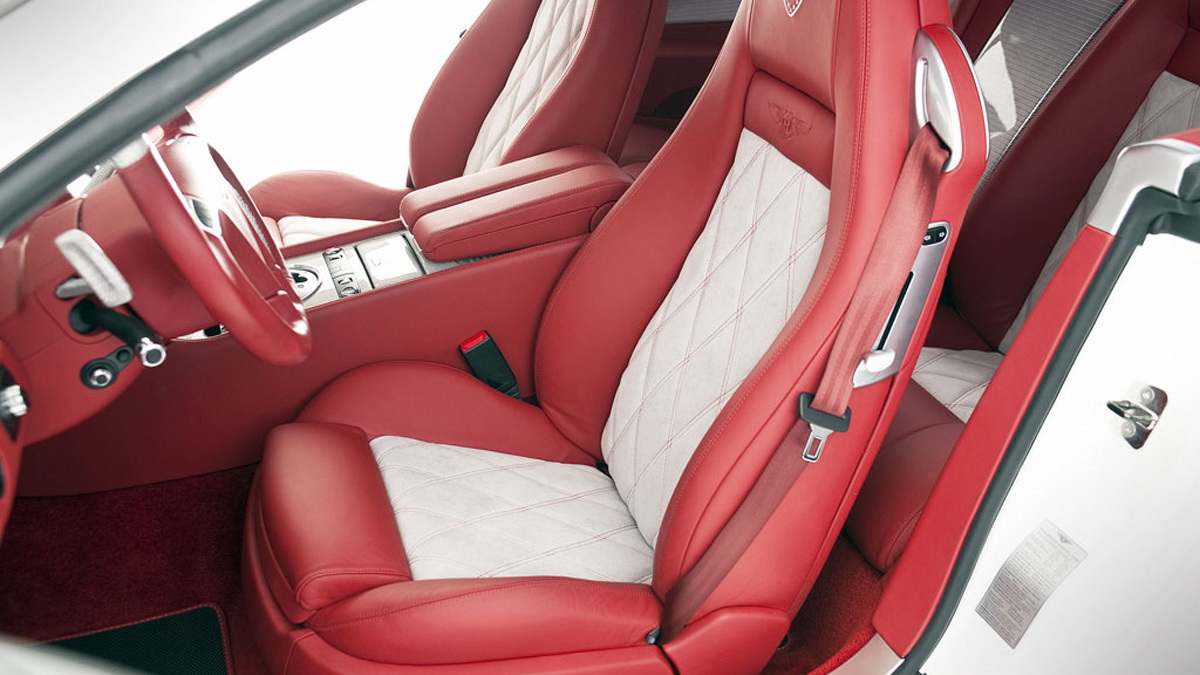 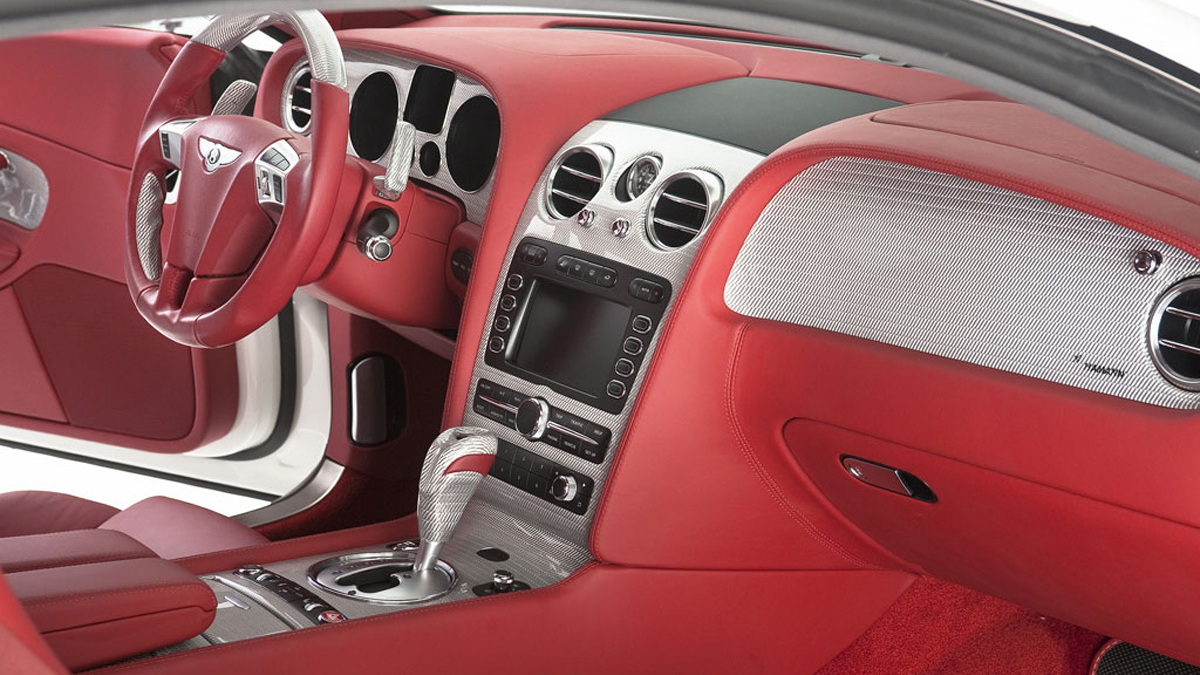 German tuner and custom coachbuilder Hamann is perhaps best known for its work with BMW's machines, but now it has unveiled a new kit for the Bentley Continental GT and GT Speed. Called the Imperator, designers have completely reconstructed the front-end of the car for the latest addition to Hamann’s growing lineup of tuning packages.

Larger air inlets in connection with integrated daytime running lights give the Bentley an even more dynamic face. Additionally, the newly designed front optimizes the air flow and reduces the lifting forces at the front axle. Extensions at the front and rear wings broaden the Imperator by 70mm and give the car a more aggressive look. The kit also includes new side skirts, a rear spoiler and integrated rear diffuser.

Completing the look is 22in aluminum wheels finished in black and connected to special chassis springs that lower the center of gravity of the Continental GT by 30mm at the front and 20 at the rear axle.

As you would expect for a vehicle with a name like Imperator, Hamann has lifted performance of the already impressive twin-turbocharged W12 engine by 40hp (29kW) and 90Nm. Peak output now stands at 640hp (470kW) and 840Nm of torque, which allows the car to travel to a new top speed of 331km/h. Modifications to the powertrain include a sports exhaust system and retuned ECU.