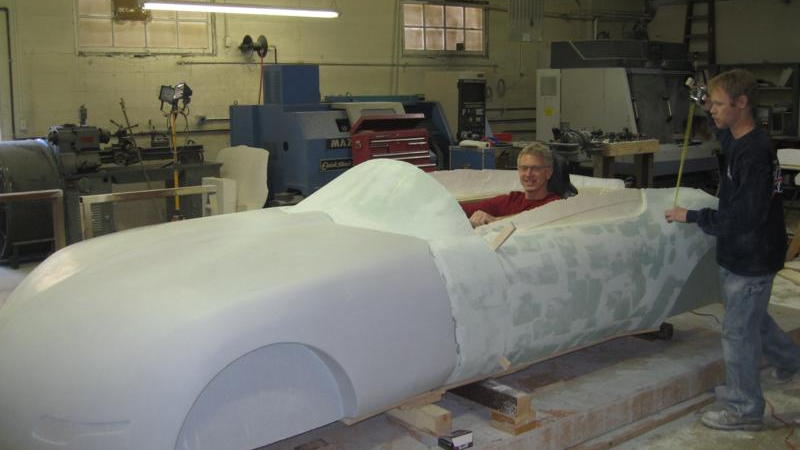 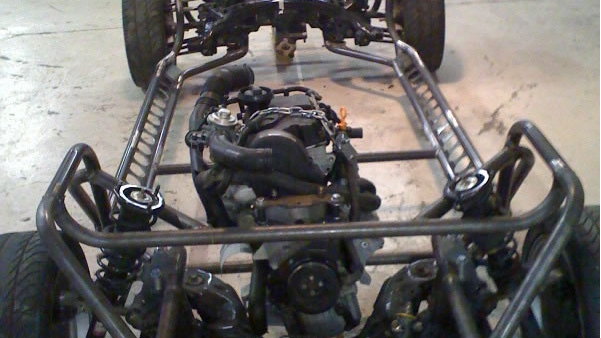 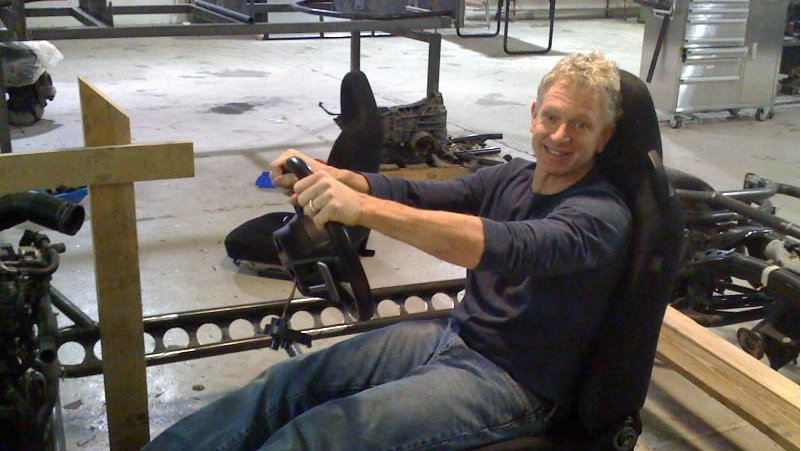 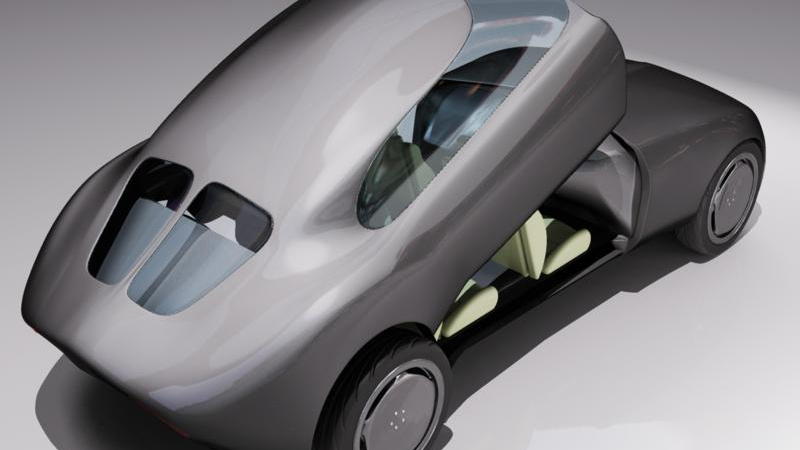 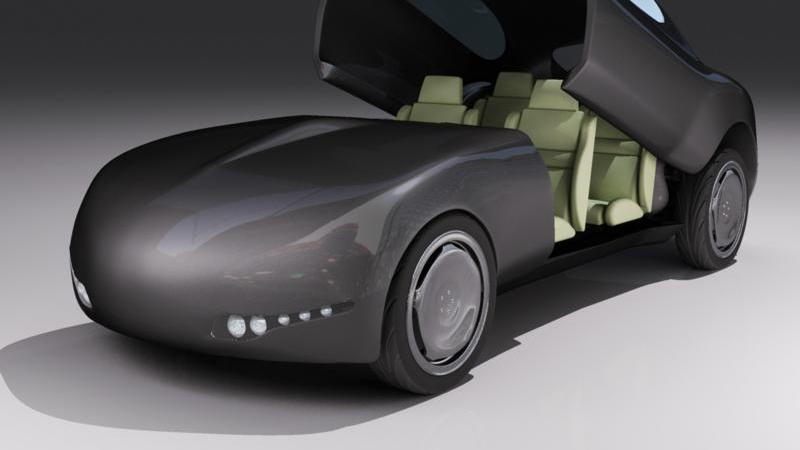 15
photos
A company born out of Colorado is planning to launch an advanced hybrid sports saloon that will eventually compete in the multi-million dollar Automotive X-Prize competition to successfully build and market a 100mpg vehicle. The first prototypes are currently in development but a concept version of the vehicle was unveiled today at the Denver Auto Show.

The company behind the new hybrid concept is Lightning Hybrids, which plans to use a relatively unique hydraulic hybrid system to power its car. Dubbed the LH4, the sporty saloon concept features a 240hp (179kW) powertrain composed of a 90hp (67kW) twin-stroke biodiesel engine mated to a 150hp (112kW) hydraulic system.

Lightning Hybrids claims the LH4 will have a fuel economy of 100mpg yet still be able to accelerate from 0-60mph in less than six seconds. Part of its prowess in efficiency comes from a super-slippery profile measuring in at just 0.20Cd. Other key elements of its design include cylinder deactivation technology, no transmission, and 100% brake energy regeneration.

The vehicle body features a lifting canopy, although there are plans for a conventional three-door hatchback version, and it will be able to seat four adults. Also in the works is a smaller three-wheel version using the same hydraulic hybrid powertrain. Eventually, Lightning Hybrids hopes to license its system to other manufacturers and is currently developing a modular version called the Hybrid Retrofit System (HRS) that it plans to launch in 2010.

Hydraulic hybrid systems are nothing new. They essentially use a fluid to store energy, usually when braking, and then release this energy during high- load situations to boost performance. Click here to read about a design from automotive parts supplier Eaton that we reported on earlier.