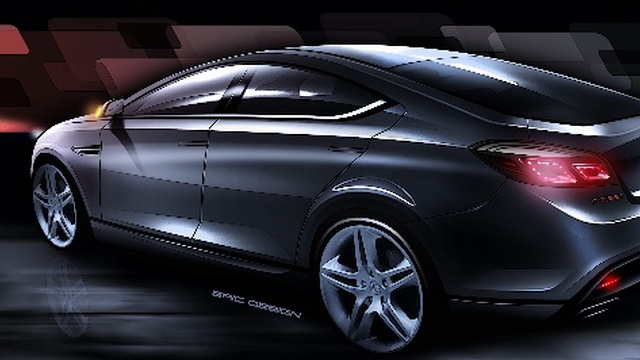 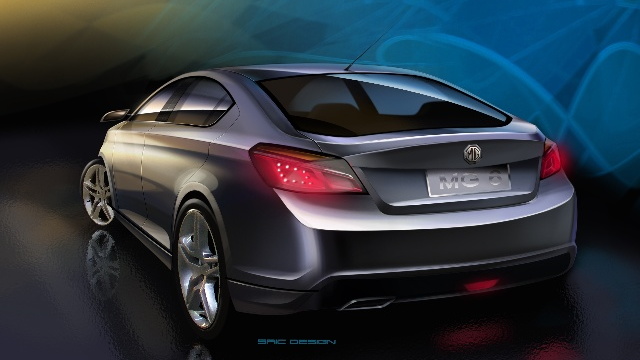 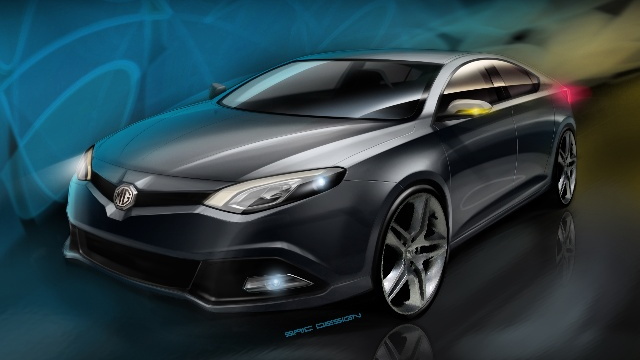 4
photos
With all the commotion of this week’s New York Auto Show, it’s easy to forget that April is also the month of the Shanghai Auto Show. One of the local highlights planned for the upcoming event has just been previewed, the MG6 grand tourer concept.

While most Chinese carmakers have so far concentrated on small, economical cars, a stylish grand tourer may be enough to get Western markets excited about Chinese built cars, which are improving in quality and design exponentially.

Not much is known about the new concept but the images depict a svelte four-door coupe, with a fastback profile and a very aggressive look.

All the MG models currently on sale, either in China or some parts of Europe, have been based on older MG and Rover designs. This appears to be the first uniquely designed vehicle to wear the MG badge in more than a decade and it’s a sign that there may be some promising things to come from the restored brand. More details should be revealed closer to the concept’s unveiling towards the end of the month.