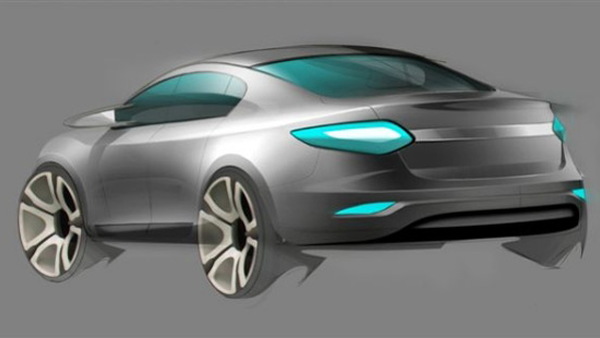 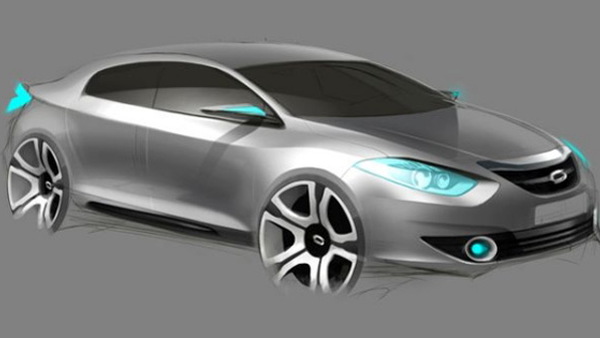 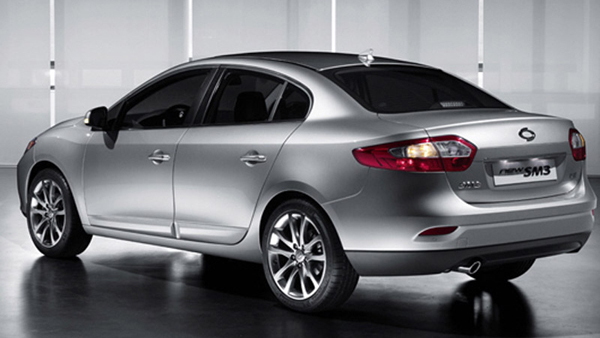 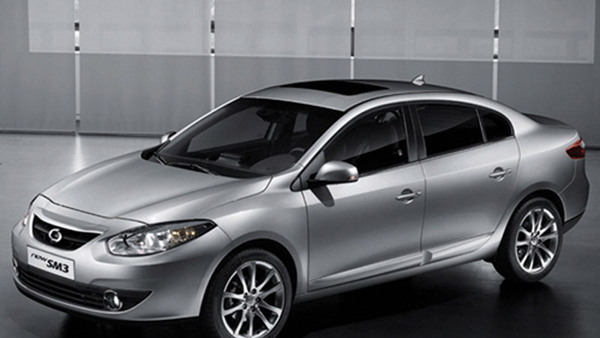 5
photos
Most of the world would recognize Samsung as the South Korean electronics giant famous for manufacturing televisions and mobile phones, but the company has also branched out into the world of building cars together with Renault-Nissan in recent years. Around this time last year we reported that Samsung’s future models would be based on Renault platforms instead of old Nissan designs as is the current practice.

Now, the partnership is set to expand with the launch later this year of a sporty new sedan called the SM3. Samsung has now previewed its new model with a near production ready concept at this week’s Seoul Motor Show, and these are the first official images.

Called the SM3 eMX (short for 'eco-Motoring eXperience'), the new concept features a 2.0L turbocharged engine and a host of modern technologies to improve efficiency and fuel consumption.

The car is actually based around the 2009 Renault Megane platform and there’s a strong chance it may even be launched in Europe as a Samsung Fluence. It will also be used as a platform for the new ‘Better Place’ project, which will see it fitted with an electric motor and loaned to trial users in Israel, Denmark and Portugal.

Despite public perceptions, South Korean manufactured cars are steadily improving in quality, especially those from Hyundai, and it looks like the trend is set to continue thanks to stylish designs like the SM3 eMX. Also on show in Seoul will be the current SM5 and SM7 sedans as well as the recently launched QM5 SUV.