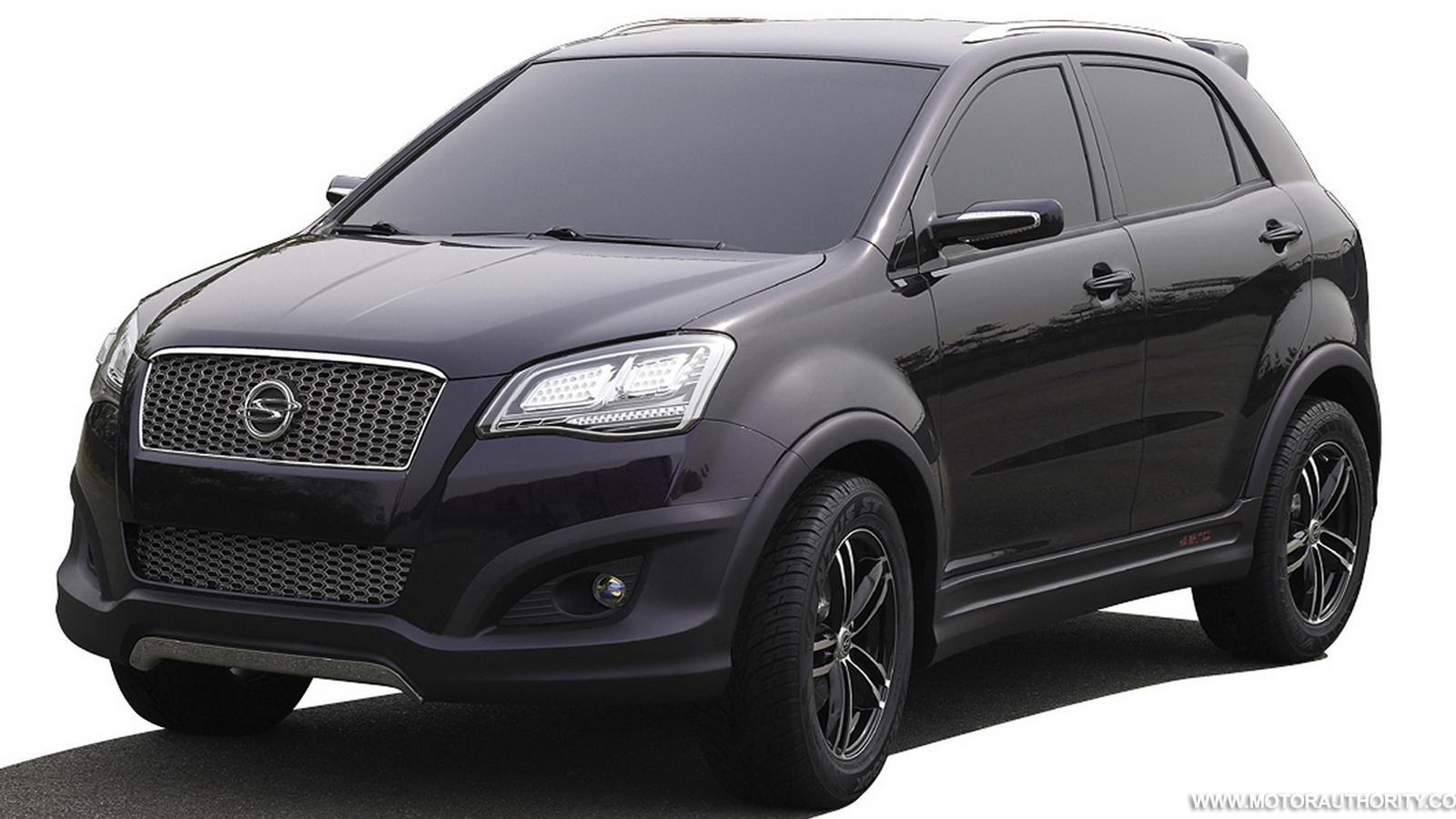 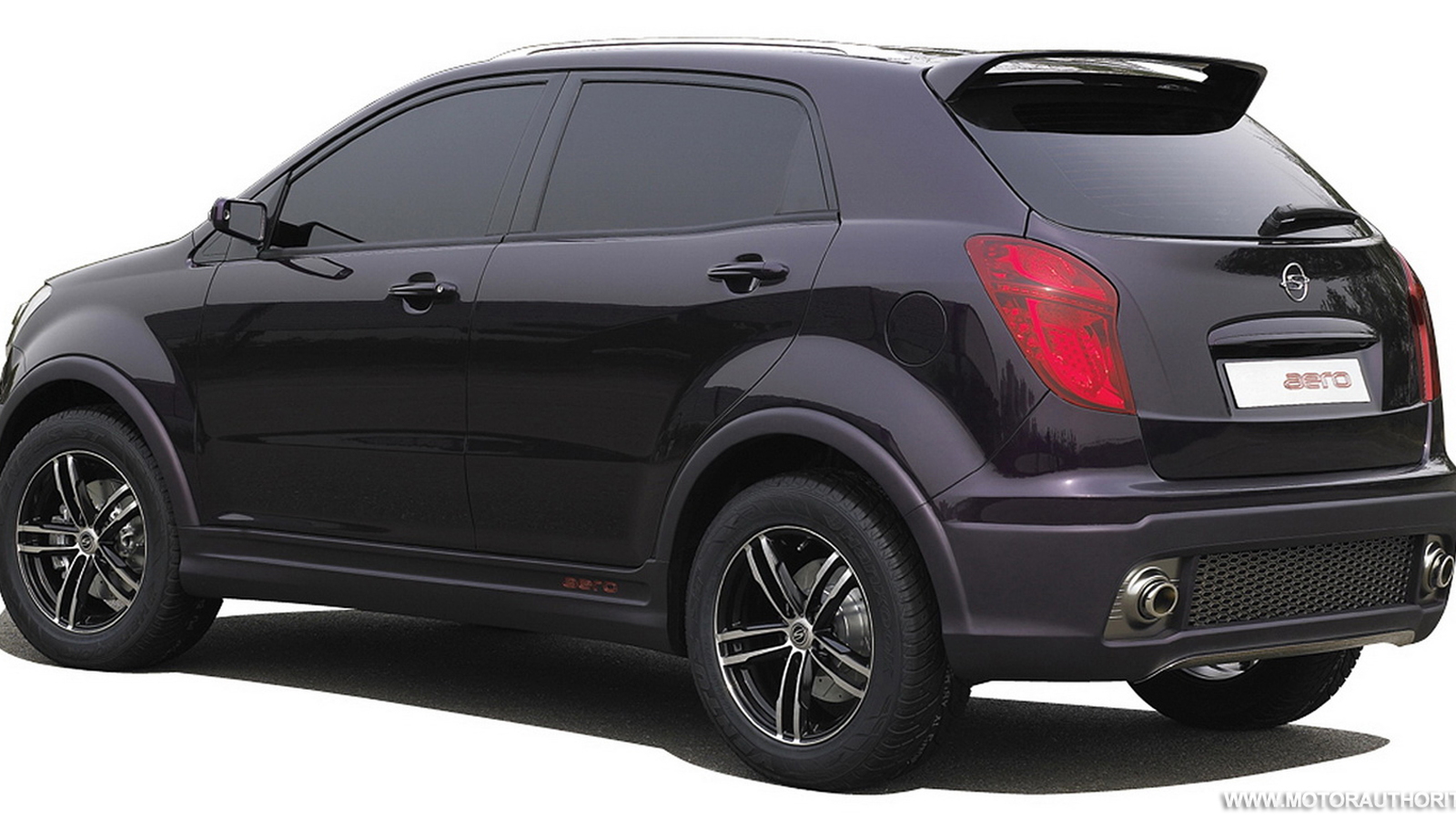 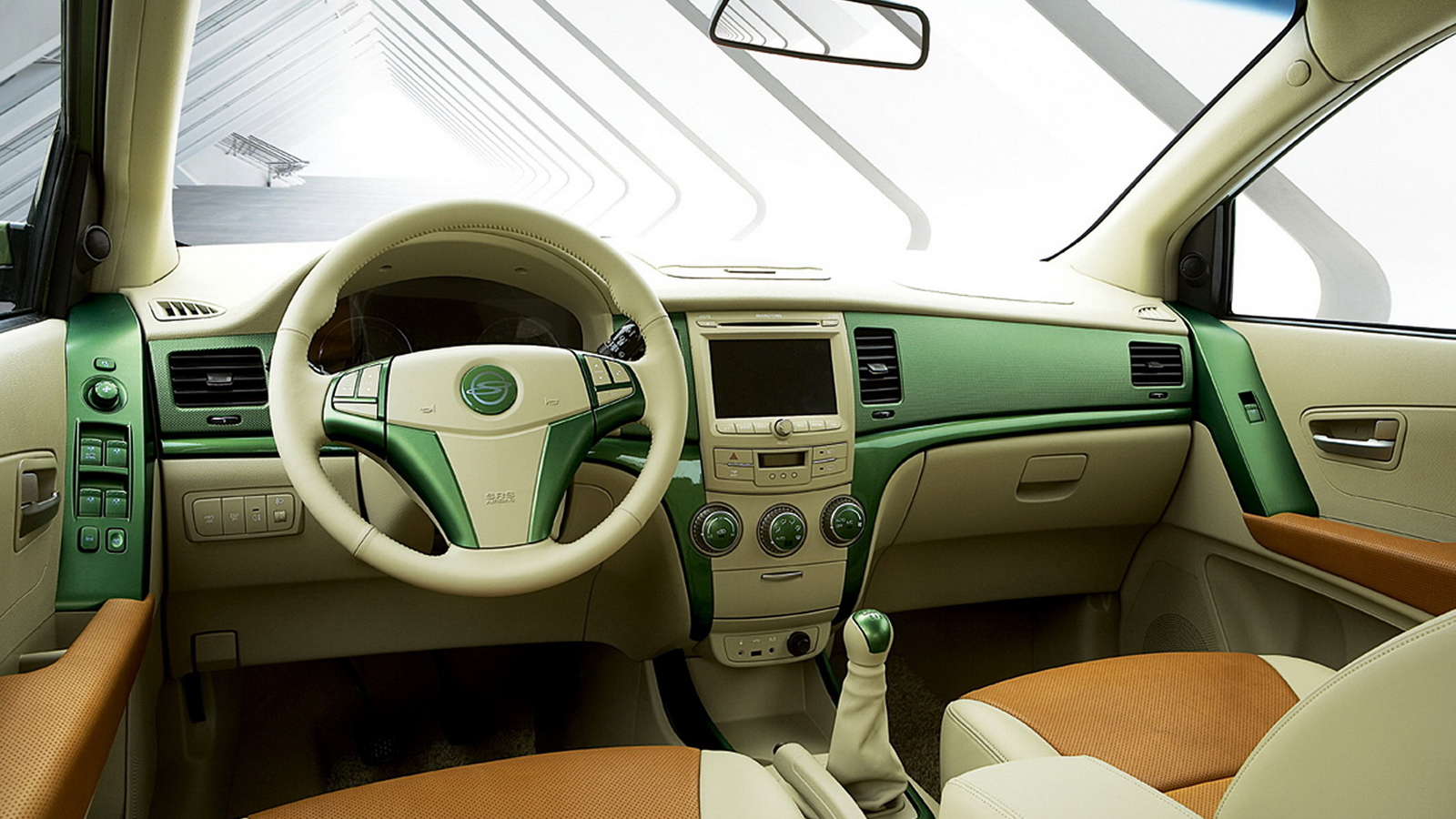 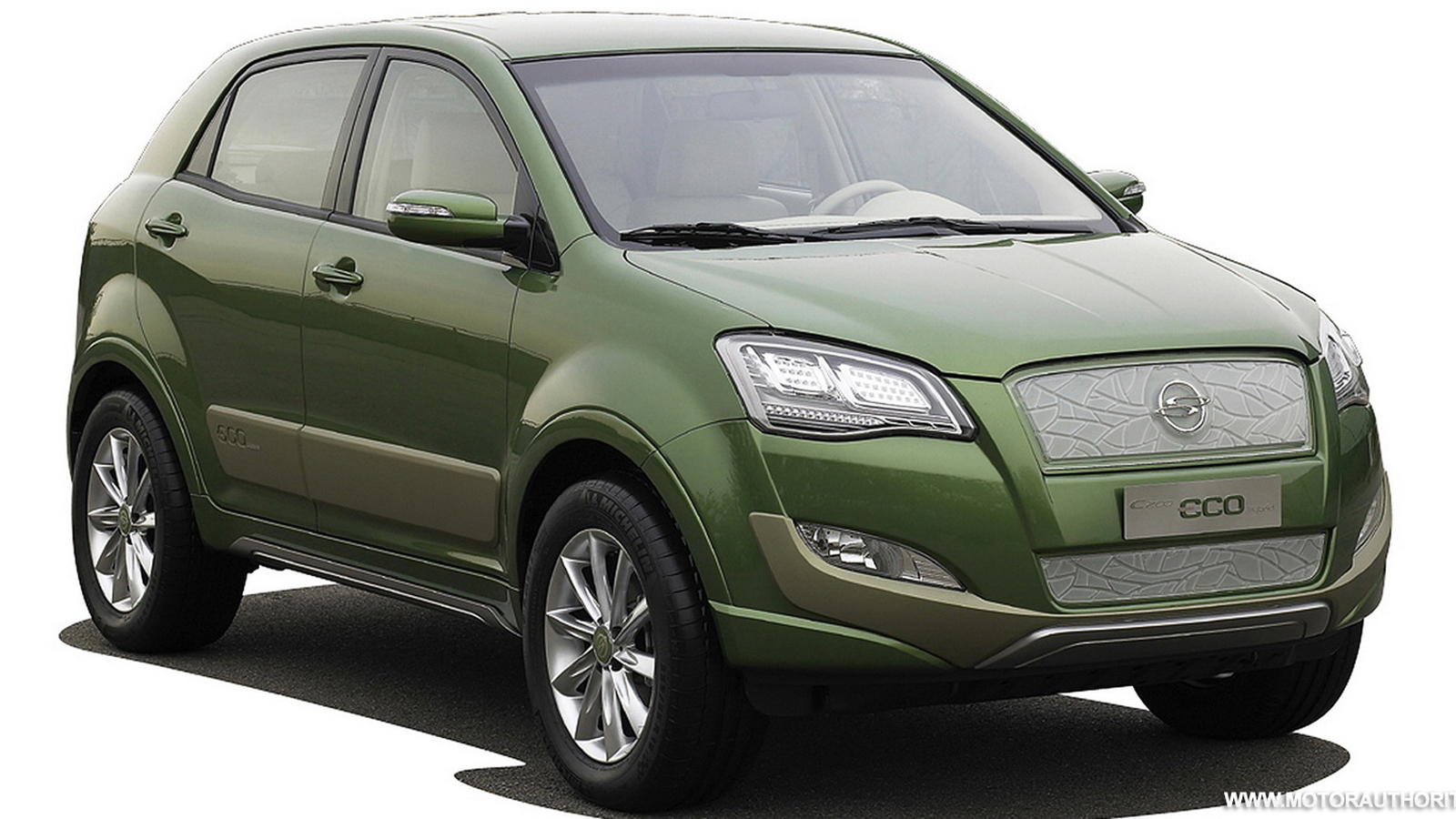 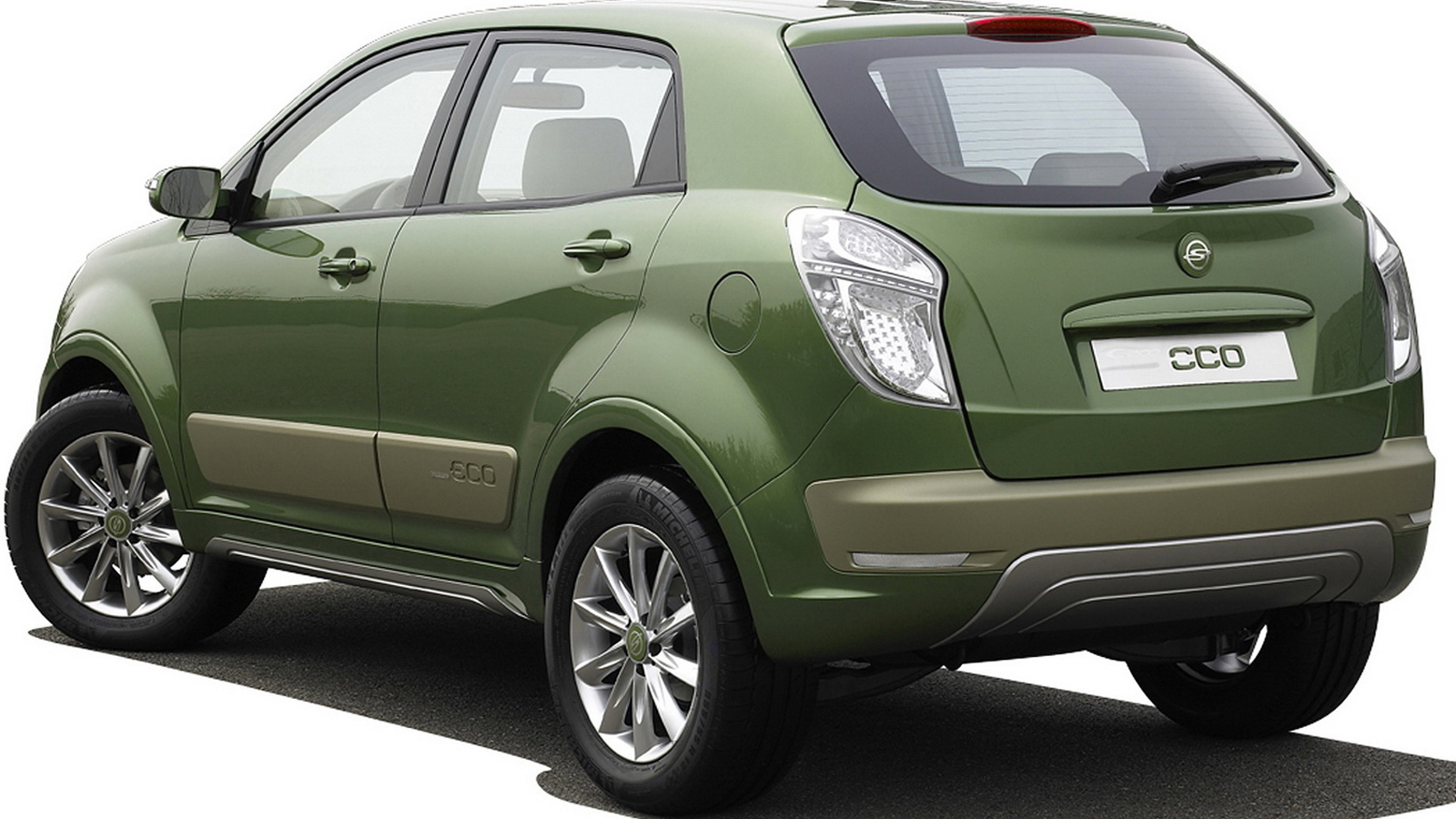 6
photos
SsangYong, on the brink of collapse, has revealed a pair of new concept vehicles at the Seoul Motor Show, previewing a new production model the company will hopefully release before the year is out. The latest show cars are an evolution of last year’s striking C200 crossover concept vehicle and are described as “almost production-ready”.

Expected to carry the C200 name, SsangYong’s latest crossover concept has been styled by Giugiaro’s legendary ItalDesign studio and is about the same size as the Toyota RAV4 and Honda CR-V – two of its prime competitors. SsangYong calls the C200 a CUV, or Compact Urban Vehicle.

The vehicle differs from current SsangYong models in that it uses monocoque construction to ensure a passenger car look, feel and comfort. The platform is adaptable, and the chassis can be used for FWD and AWD applications in both cars and SUVs. Modern features of the newly developed chassis include aluminum suspension components and latest electronic stability control and suspension management systems.

Power for the Eco version (green) comes from an advanced 2.0L diesel engine that is rated at 175hp (131kW) and matched to a new six-speed automatic transmission. The stealthed C200 Aero gets a choice of the Eco's diesel or a 1.8L turbo four-pot good for about the same power output.

Also on show at the Seoul event is new diesel-hybrid version of SsangYong’s Kyron SUV. The diesel hybrid technology applies an electric motor to an advanced direct-injection diesel engine, with a high-voltage battery supplying additional power. A ‘Torque Split Device’ (TSD), independently developed by SsangYong, is also applied to combine or cut off the power of the motor to provide seamless switching between the vehicle’s dual power sources or combine them on demand.

Last year SsangYong said that tests had shown improvements in fuel efficiency of around 25% in comparison to existing vehicles of the same class. In terms of emissions, there was a reduction of around 10% in nitrogen oxide and around 15%in particulates. No word on a release date has been mentioned.