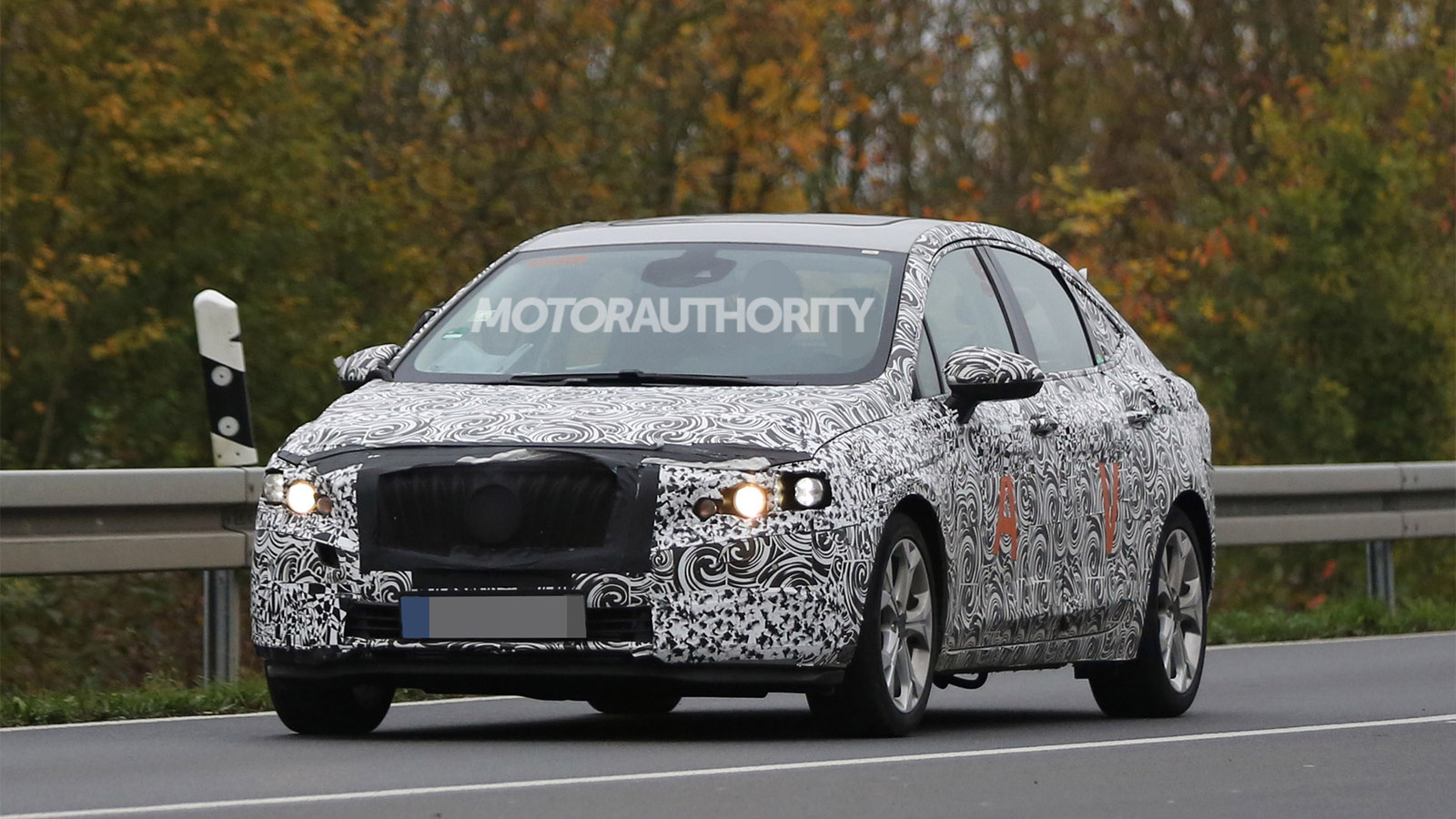 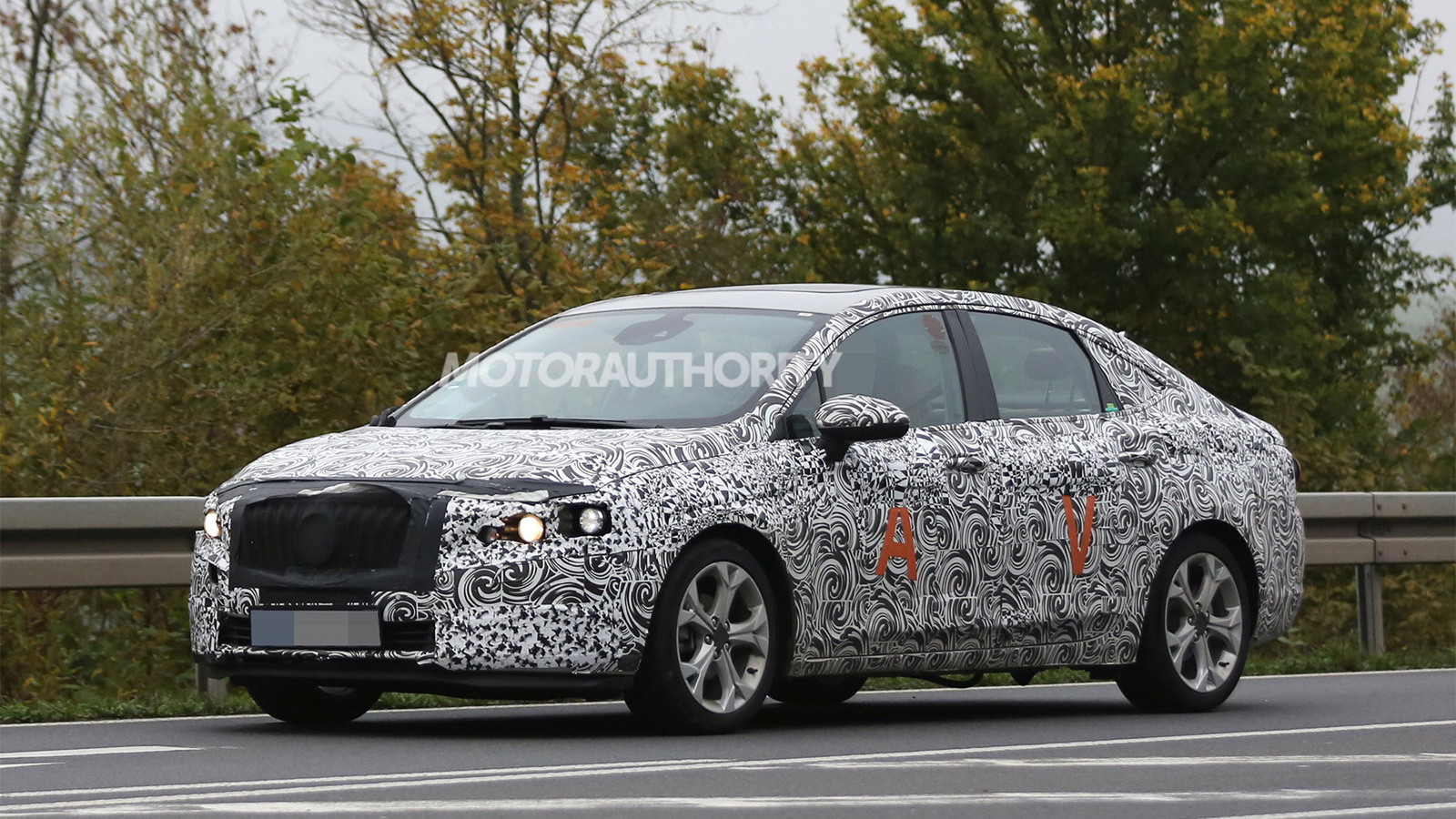 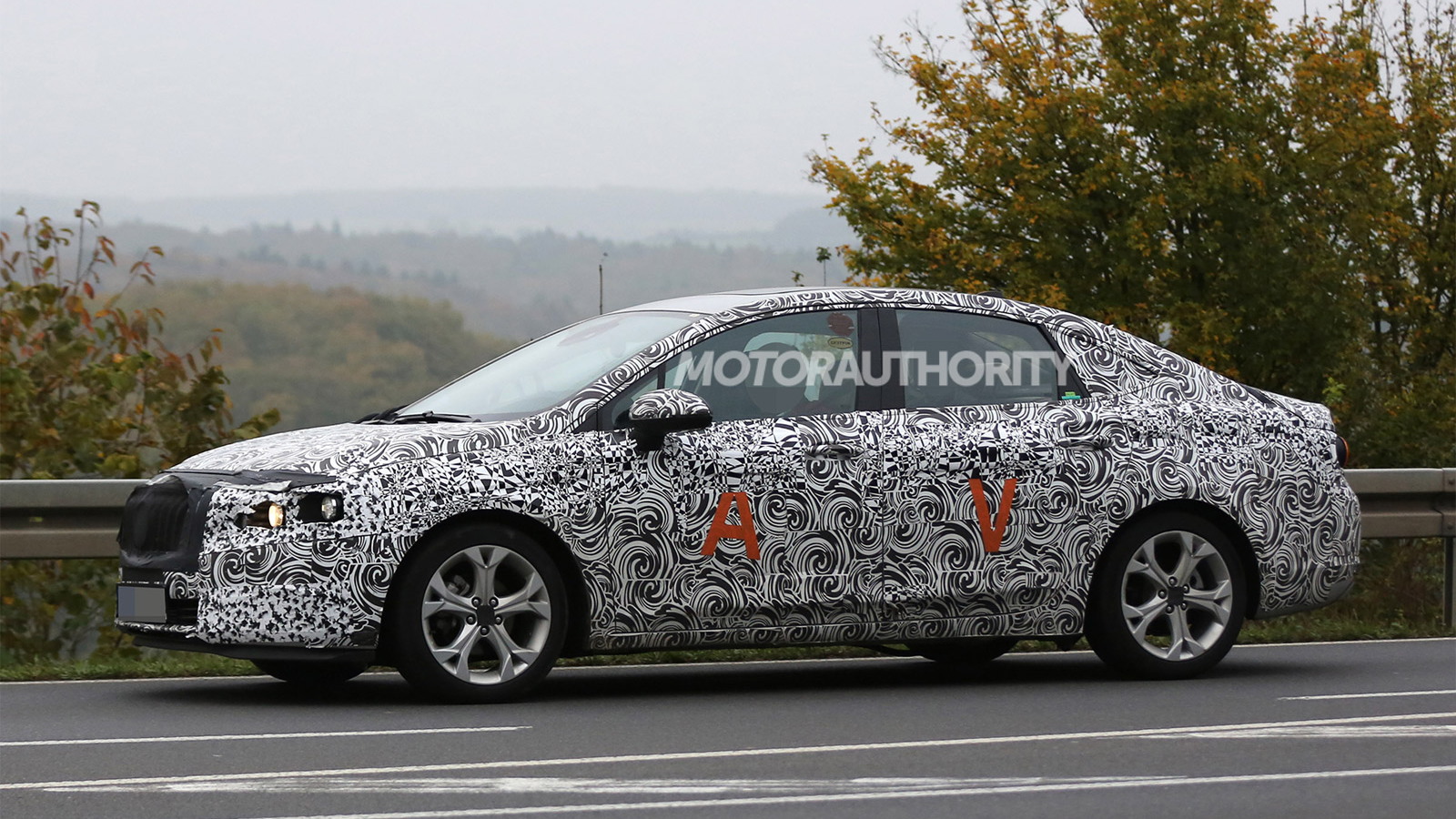 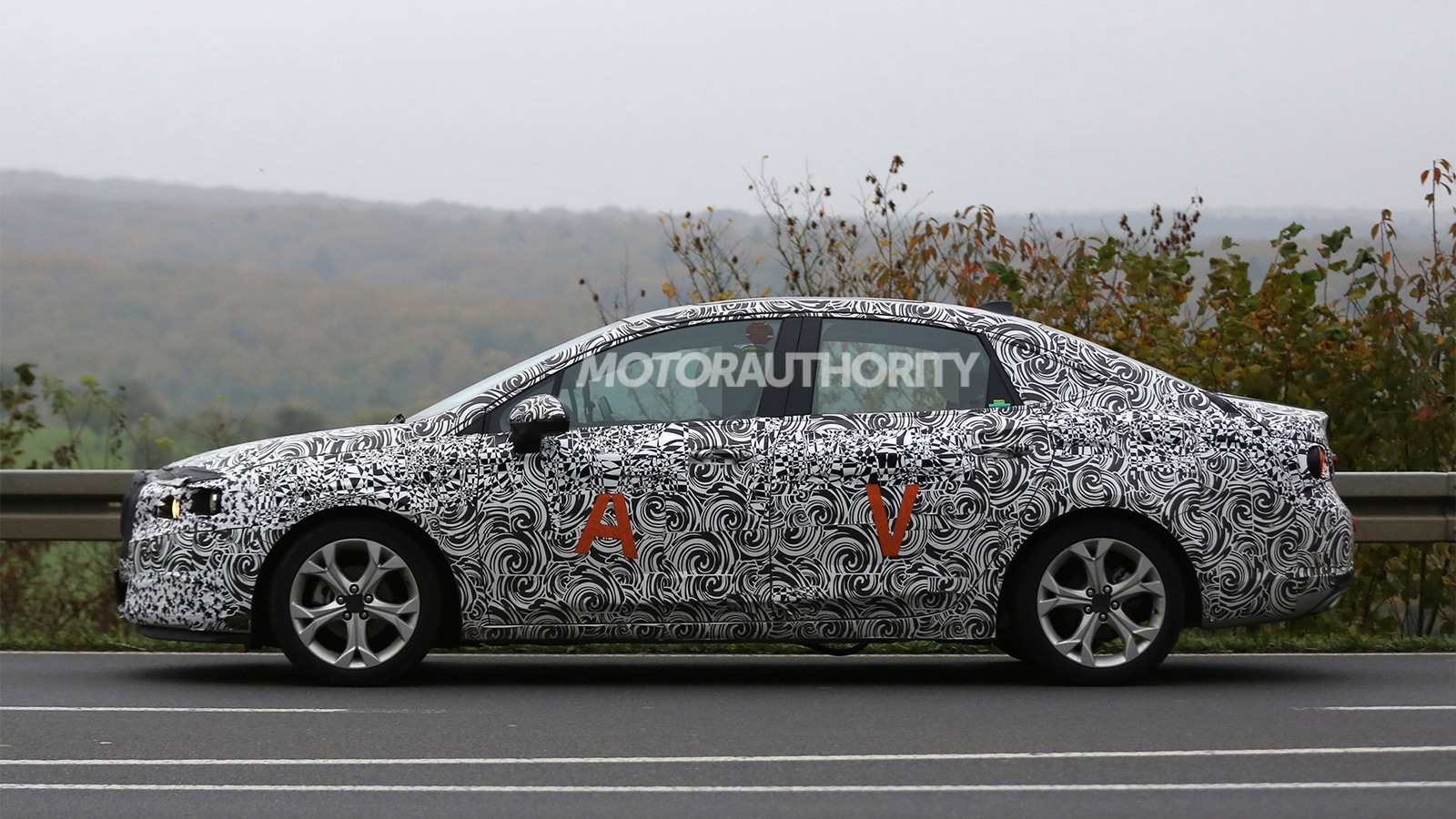 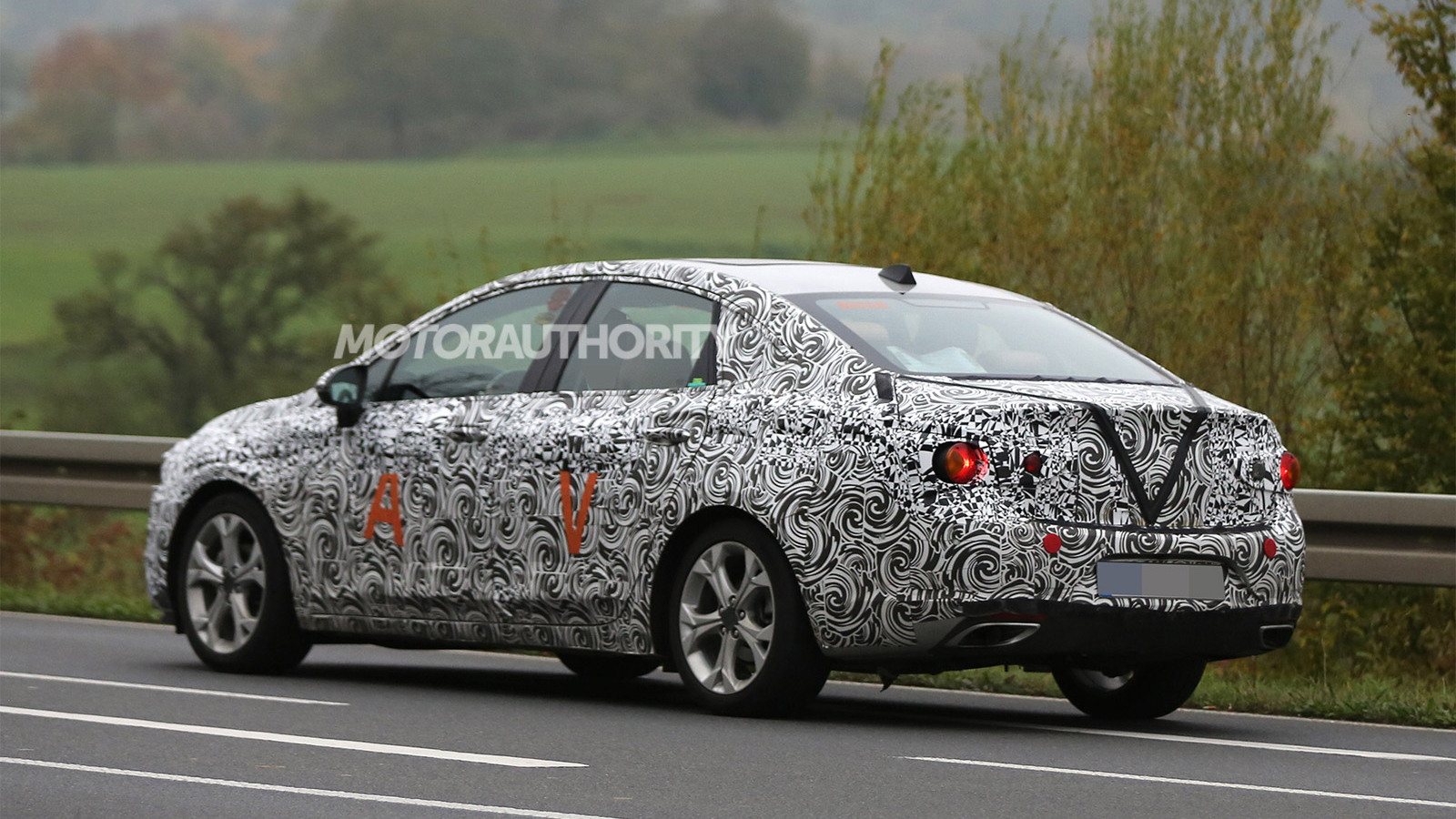 19
photos
Buick’s Verano first hit the scene in 2012 but the next generation of the compact sedan has already been spotted. The reason for the current model’s short lifespan is due to the introduction of General Motors Company’s [NYSE:GM] new D2XX compact car platform, which will not only underpin this new Verano but also form the basis of the next-generation Cruze and Volt from Chevrolet as well as the next Opel Astra.

We know the prototype is for a Buick because it features the brand’s signature waterfall grille and was spotted at one of GM’s test centers in Europe. The car is likely to be aligned more closely with the next Opel Astra than the next Cruze in terms of dynamics, which helps explain why prototypes are being tested by engineers in Europe.

In terms of styling, the new Verano looks very much like the Mercedes-Benz CLA-Class, which is a good thing considering the baby Merc is one of the best looking cars in its segment. The roofline is lower than on the current Verano and the lines more streamlined, suggesting wind tunnel testing played a major role in the new design.

The current Verano is powered by a 180-horsepower, 2.4-liter four-cylinder engine in base trim and a 250-horsepower, 2.0-liter turbo four in Verano Turbo trim. The new Verano is expected to adopt GM’s new Ecotec engine family, possibly with all units turbocharged and a diesel included.

We’re expecting the new Verano to be revealed next year, though perhaps for the Chinese market only initially. U.S. sales will likely commence sometime in 2016, meaning we'll see it arrive as a 2017 model. Key rivals will be the Acura ILX, Audi A3 and Mercedes-Benz CLA-Class.