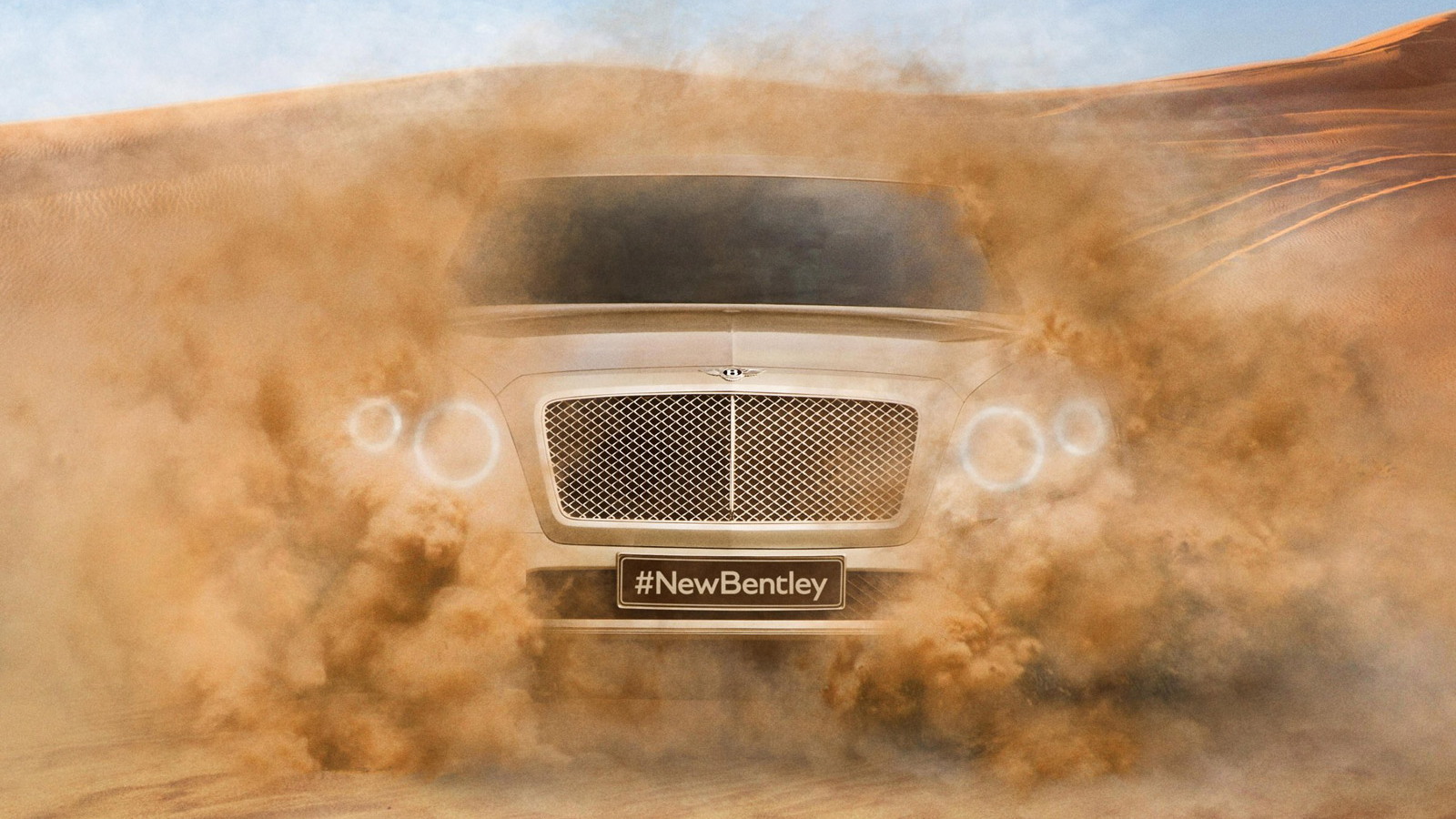 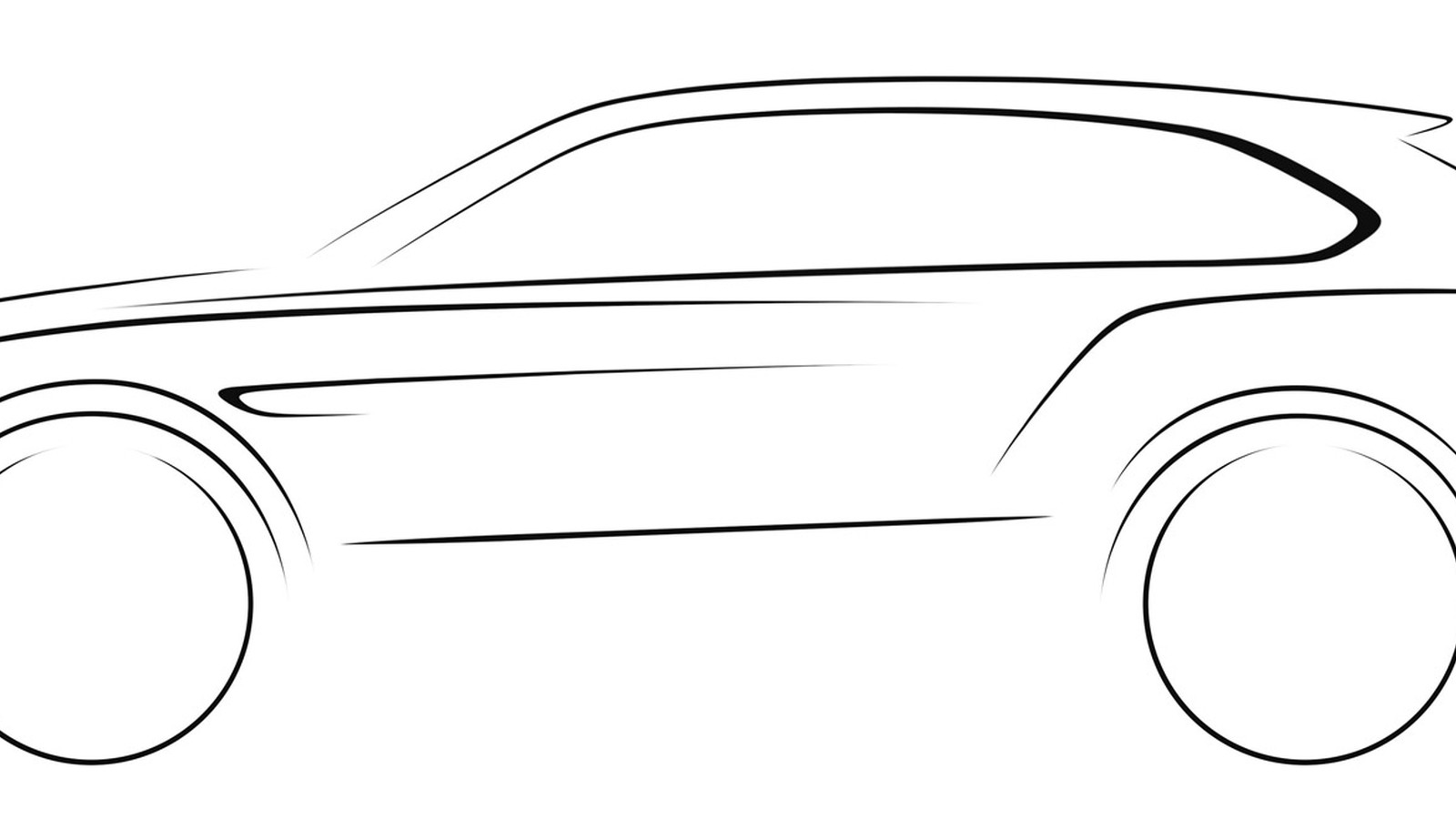 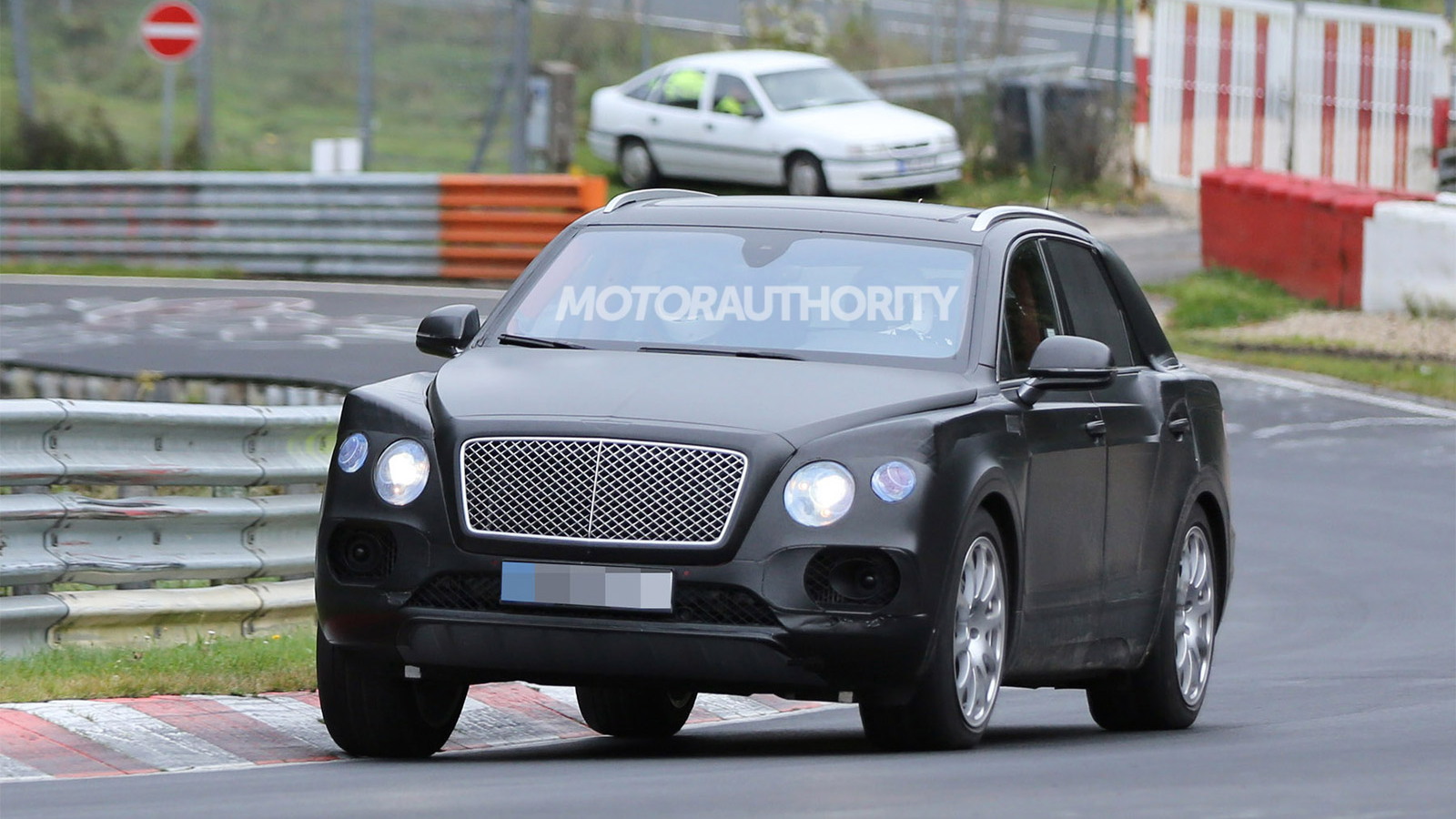 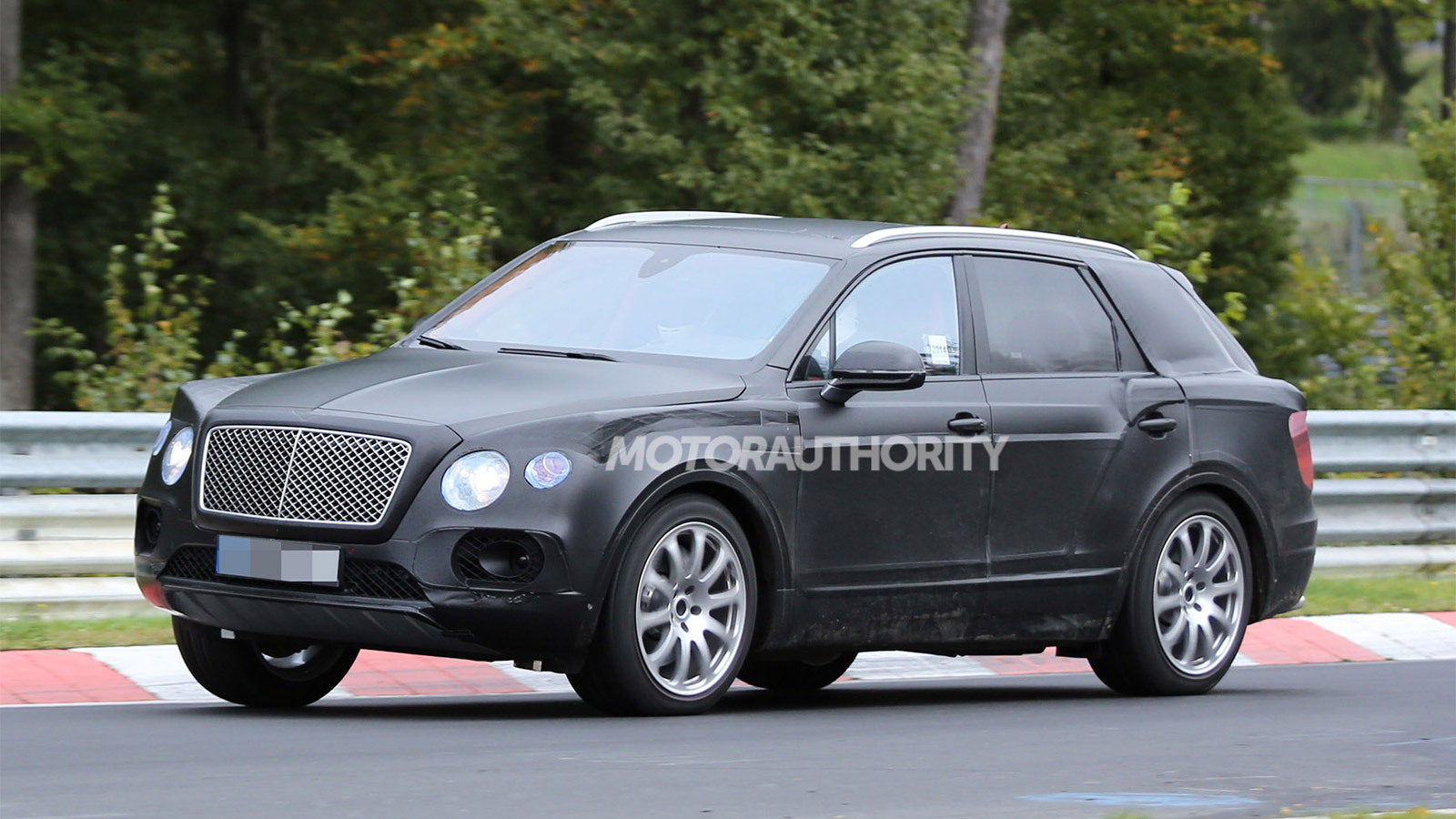 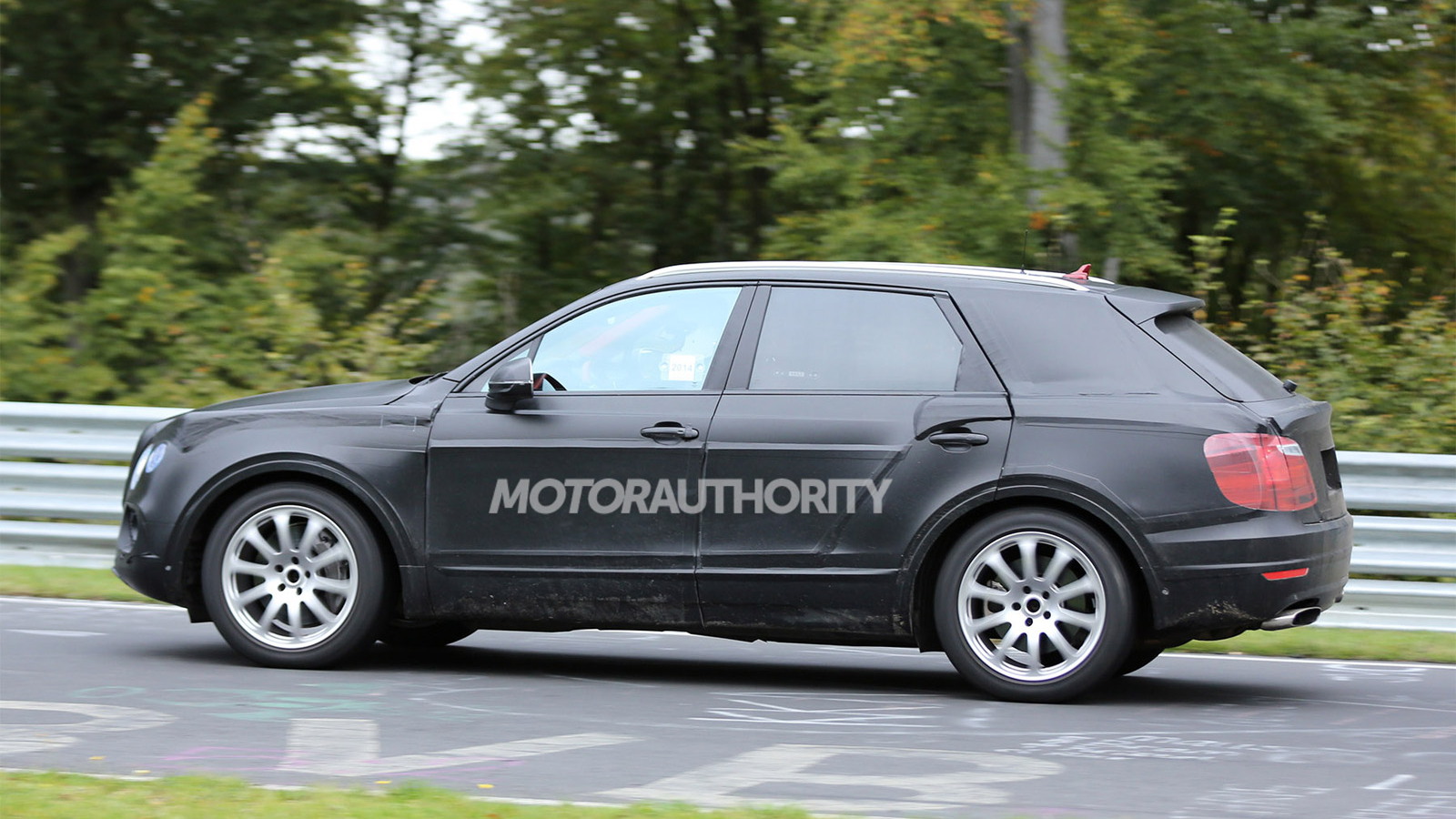 9
photos
Prototypes for Bentley’s new SUV have been testing on public roads for the past year, but now we have a new teaser video that offers us a glimpse of the final version due in showrooms in 2016. The new video, plus a previous one and some official shots, confirm that designers have implemented some changes to the original look pegged for Bentley’s SUV, first previewed on 2012’s controversial EXP 9 F concept.

The new SUV is promised to be the most powerful and luxurious SUV when it finally arrives, outclassing Land Rover’s Range Rover and possibly Maserati’s new Levante in the process. Power in base trim is expected to come from Bentley’s twin-turbocharged 4.0-liter V-8, while a twin-turbocharged 6.0-liter W-12 will remain an option. Bentley has also confirmed that a plug-in hybrid option will be offered before the end of 2017.

Underpinning the vehicle will be the SUV version of the Volkswagen Group’s next-generation MLB Evo platform, which debuts soon in the 2016 Audi Q7. Five seats will be standard but a third-row option is part of the plan.

Bentley anticipates a minimum annual sales volume of 3,000 SUVs, which would make it the marque’s most popular model. It’s too early to talk pricing but don’t expect much change from $200,000. Key markets will be the U.S., China and, as indicated by the latest teaser vid, the Middle East.