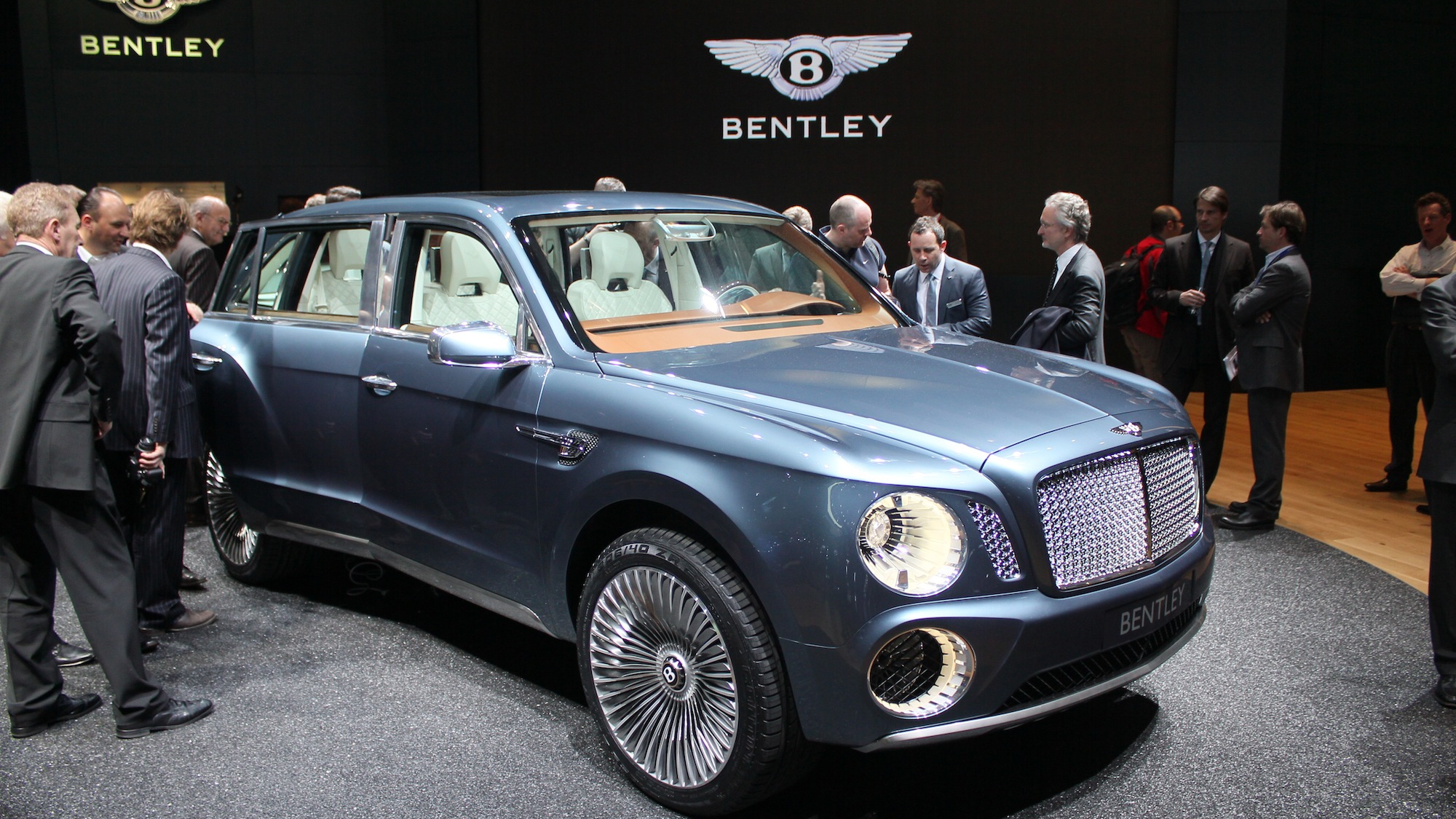 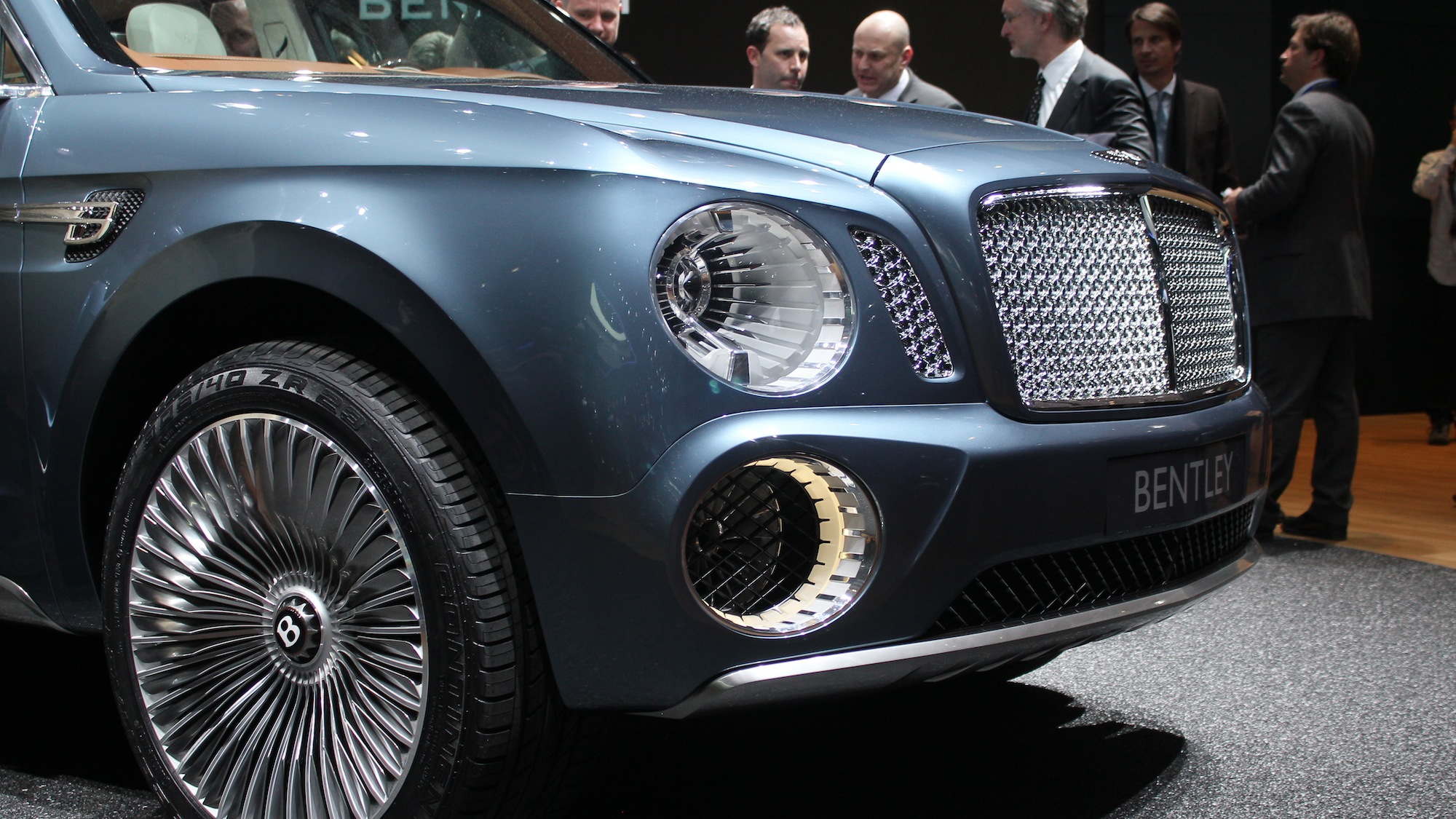 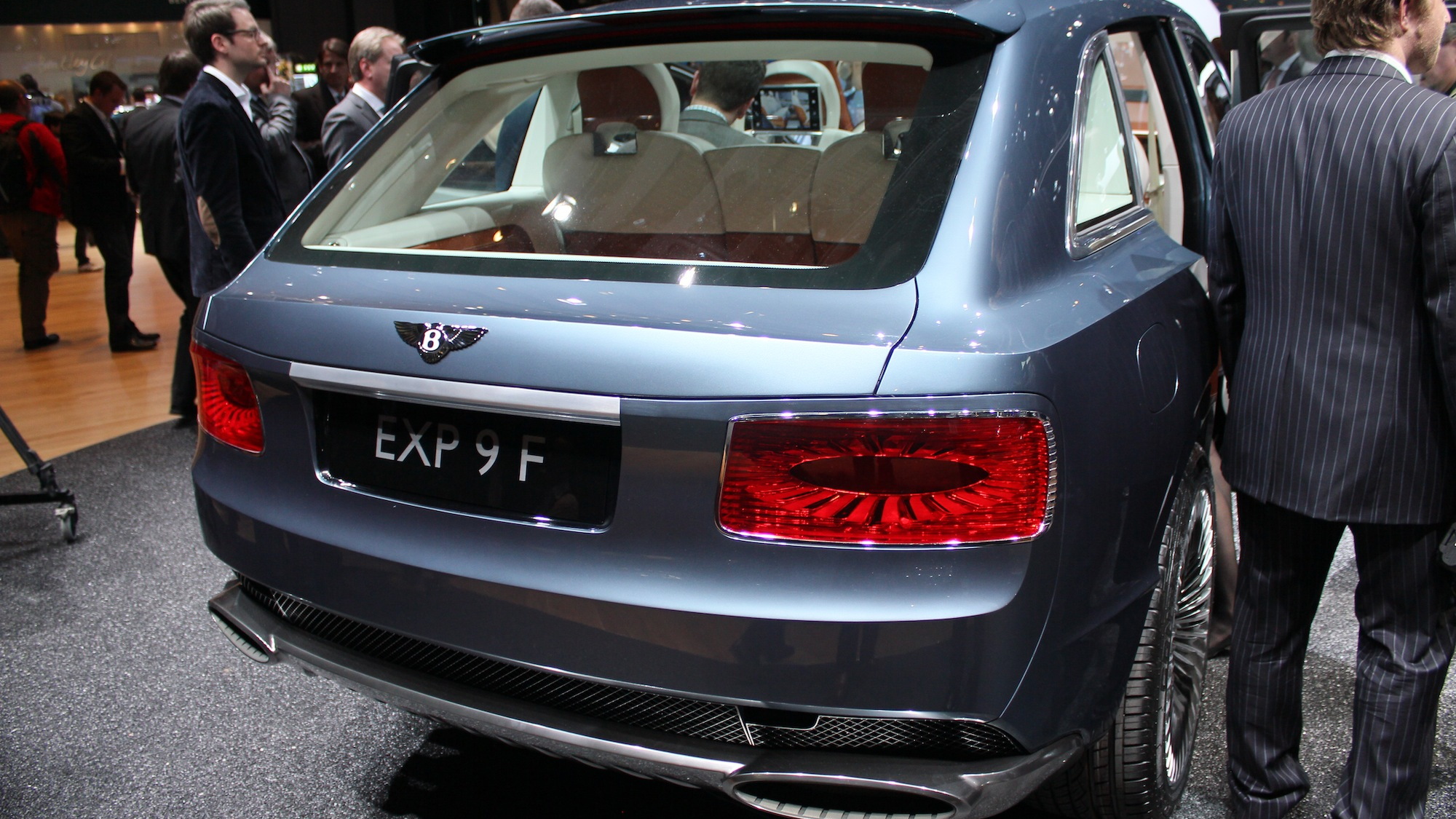 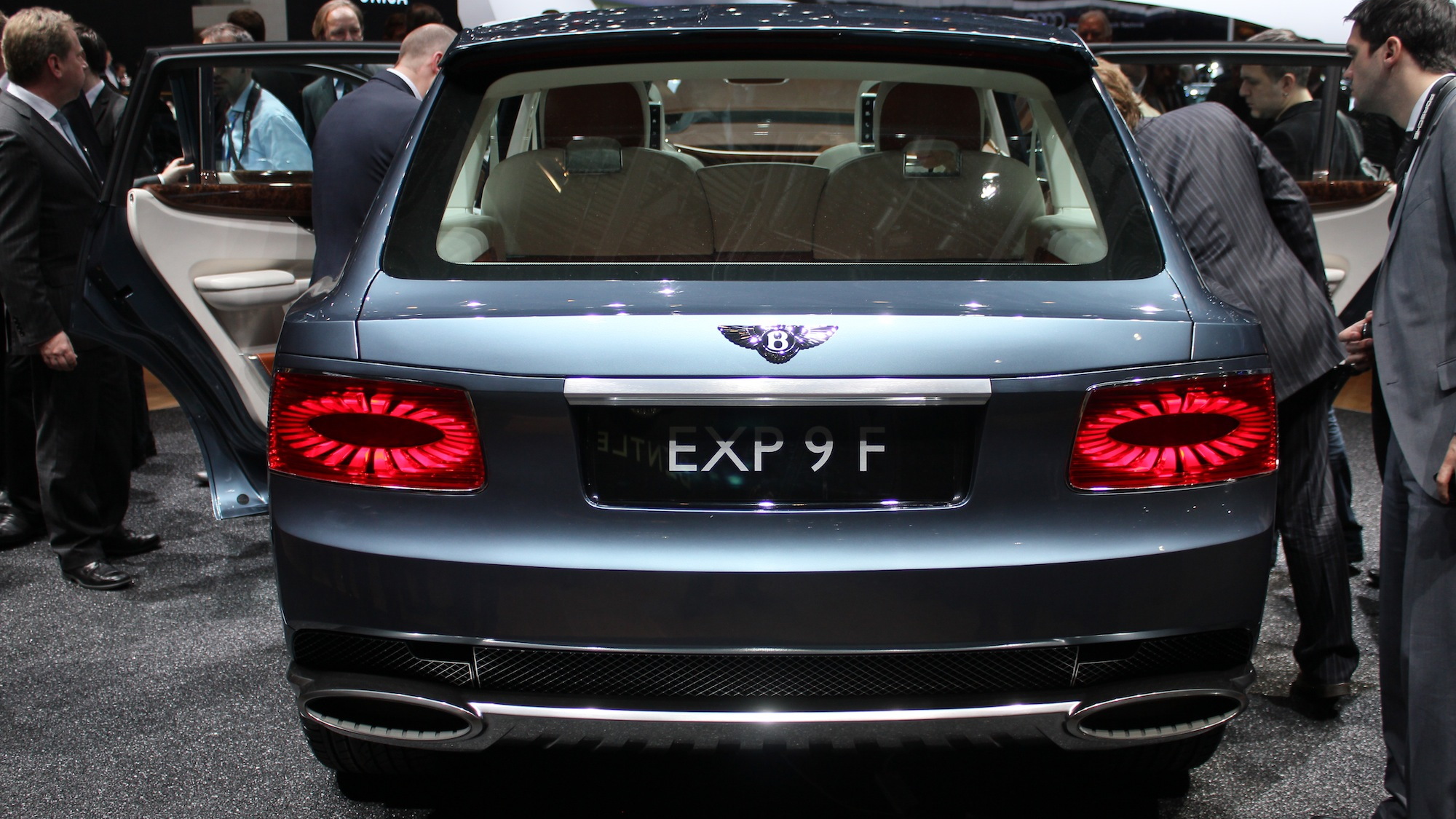 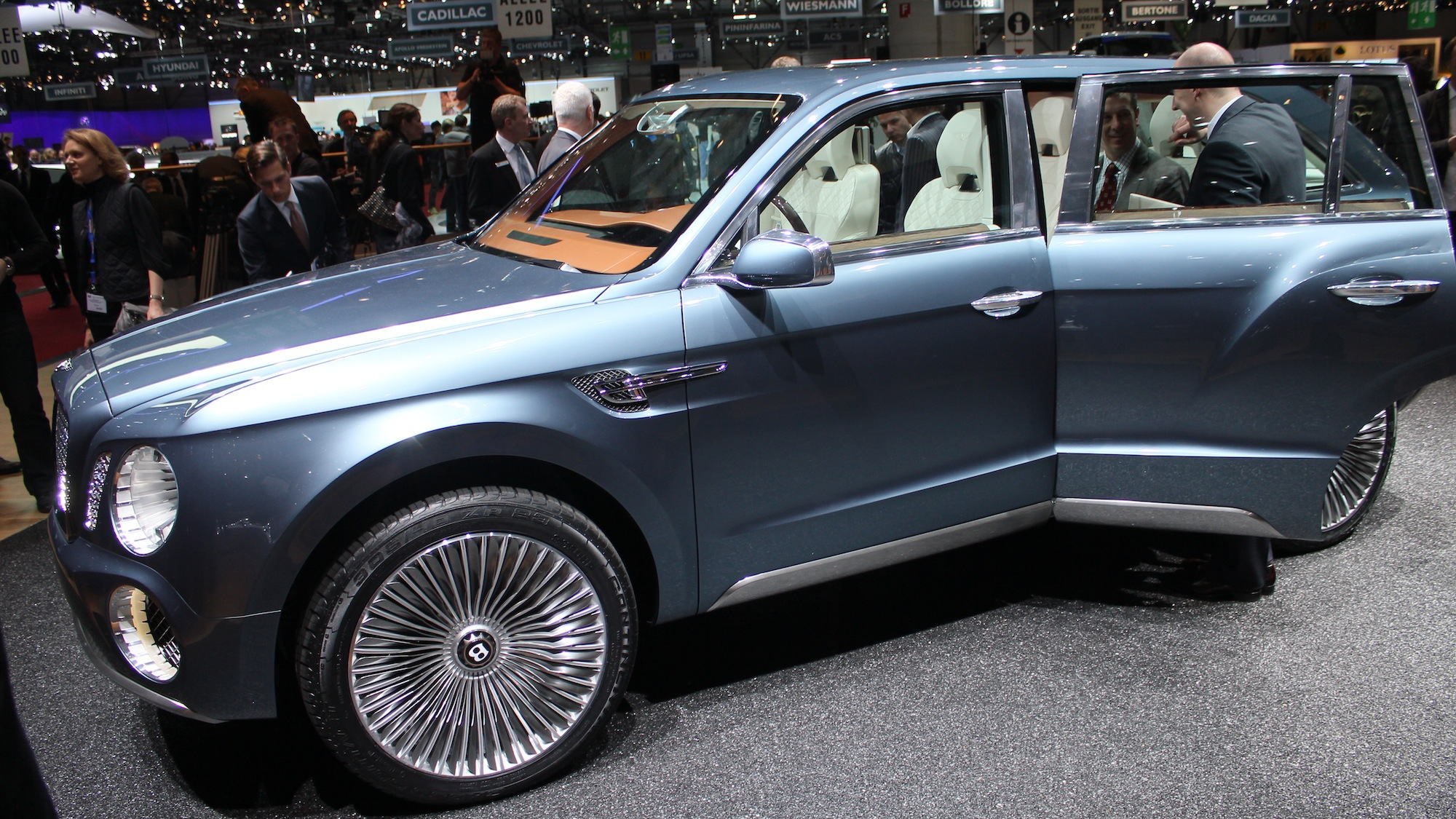 Bentley is growing its sales worldwide, and to sustain the momentum it knows it has to retain existing customers while attracting new buyers to the brand. Perhaps the best way of doing so is to offer a product not currently in the Bentley catalog, that would also appeal to buyers in developing markets.

Enter the Bentley EXP 9 F luxury performance SUV concept, perhaps the worst-kept secret in the automaker’s storied history. Designed as a Grand Touring model with all-terrain capability, the EXP 9 F is meant to excel on the autobahn, in the desert or simply on a night out at the opera.

While the exterior styling is polarizing, it carries over design themes common across the Bentley model range. There’s no mistaking the grille or round headlights for anything other than a Bentley, and the flowing fenders and slab sides have long been common to the automaker’s designs.

Few will find fault with the EXP 9 F’s interior, however, which is crafted with Bentley’s typical understated elegance. Polished wood, hand-stitched leather and gleaming metal abound, but the EXP 9 F also uses some modern touches.

The instruments, for example, are displayed on a thin-film-transistor (TFT) LCD screen, which can adapt to show the driver a variety of data instead of just showing the speedometer and rev counter. Rear seat passengers get workstations with tablet computers, ensuring that information or entertainment is always at hand.

While the concept shown in Geneva is powered by a 6.0-liter, twin-turbo W-12 engine, the EXP 9 F is meant to use a variety of drivetrains, including a hybrid drive system that Bentley is known to be developing.