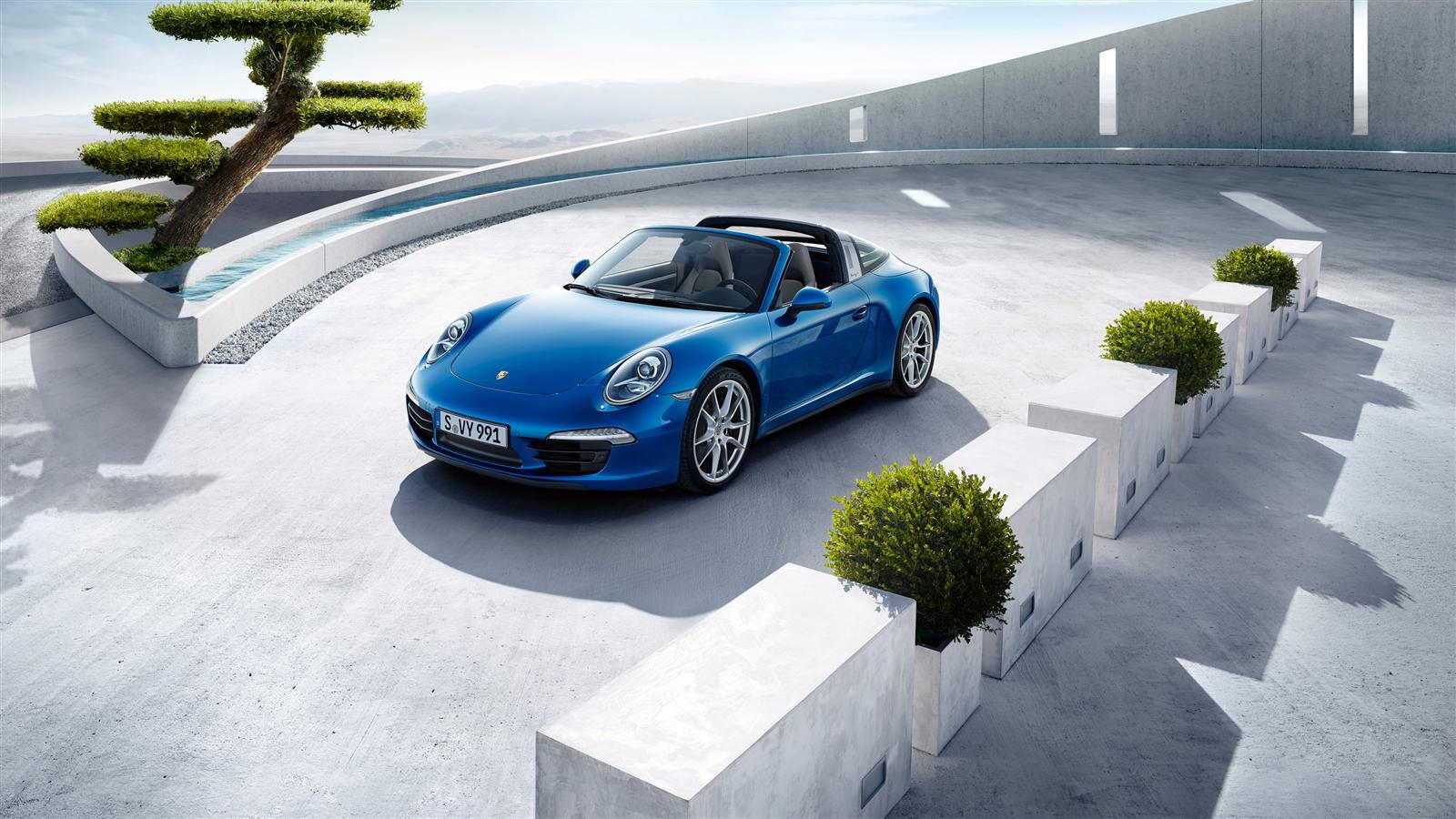 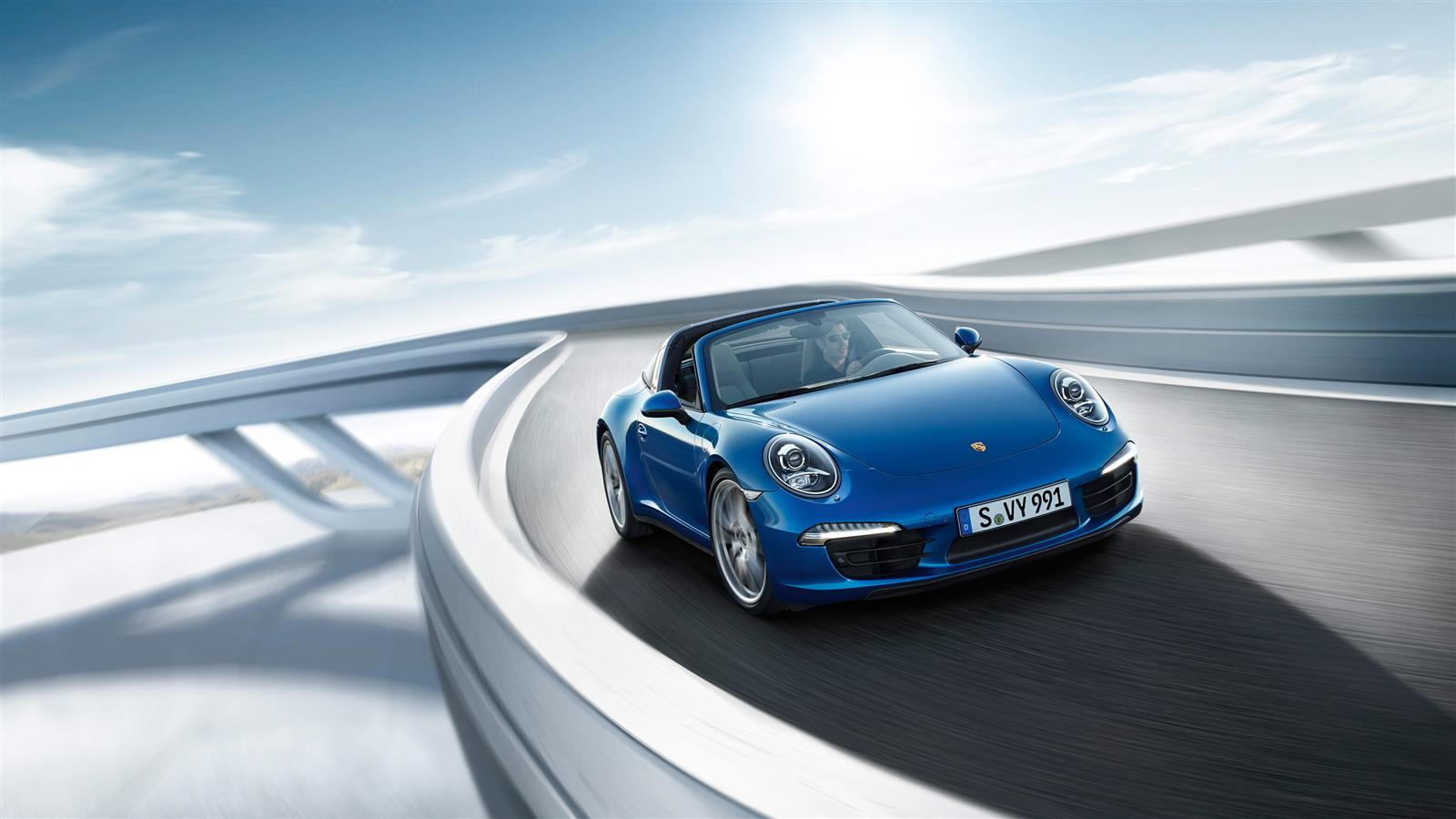 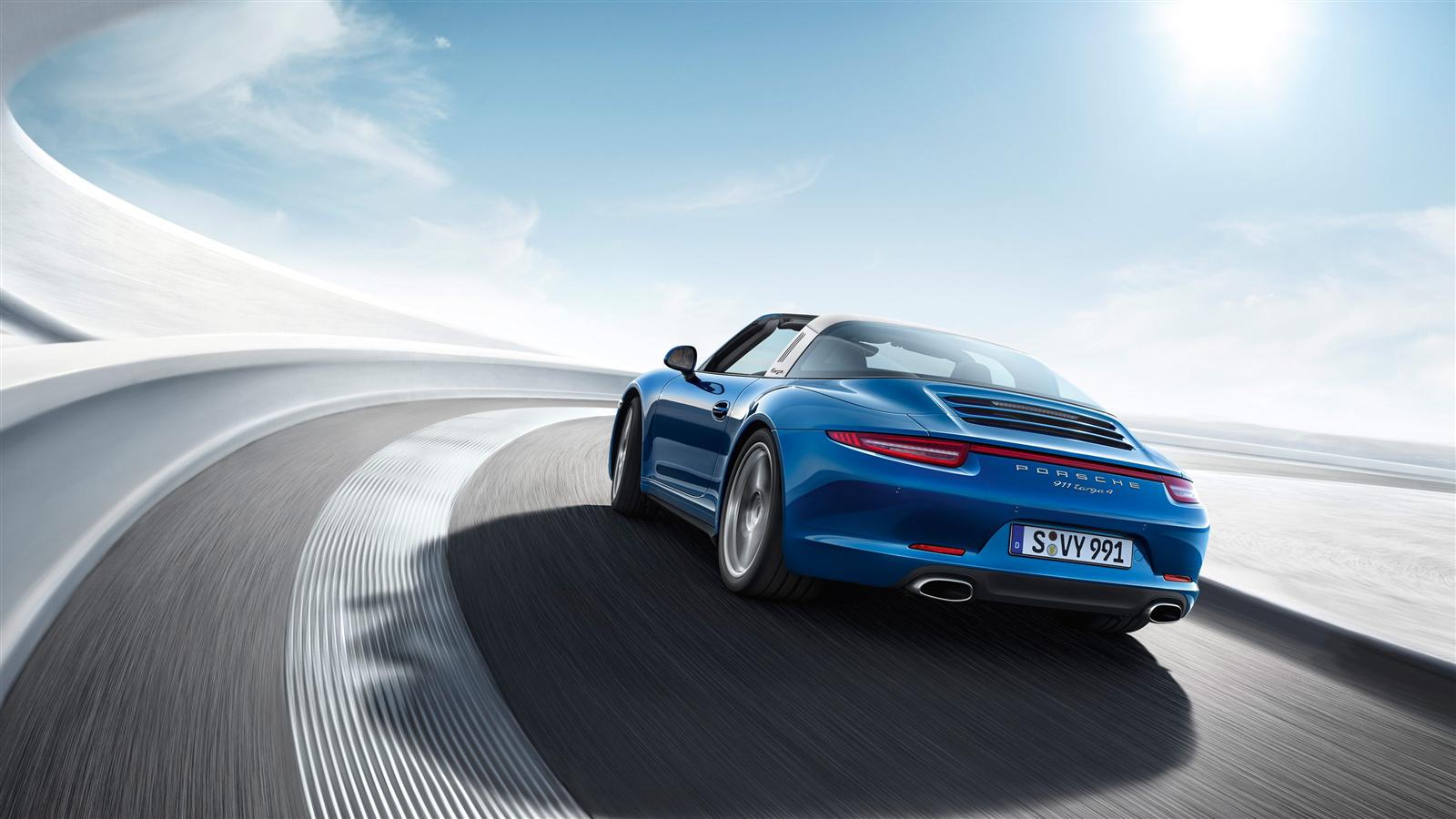 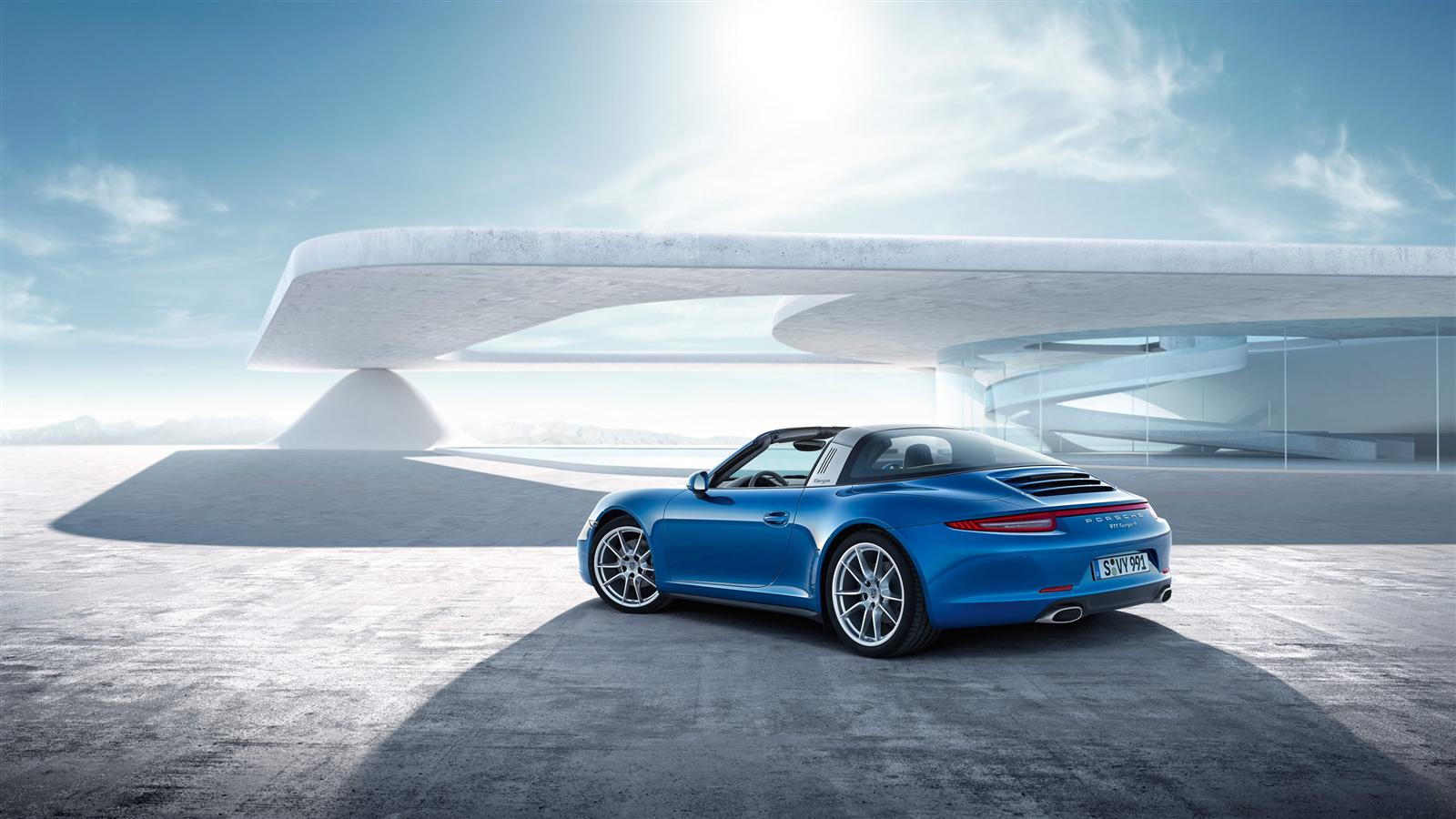 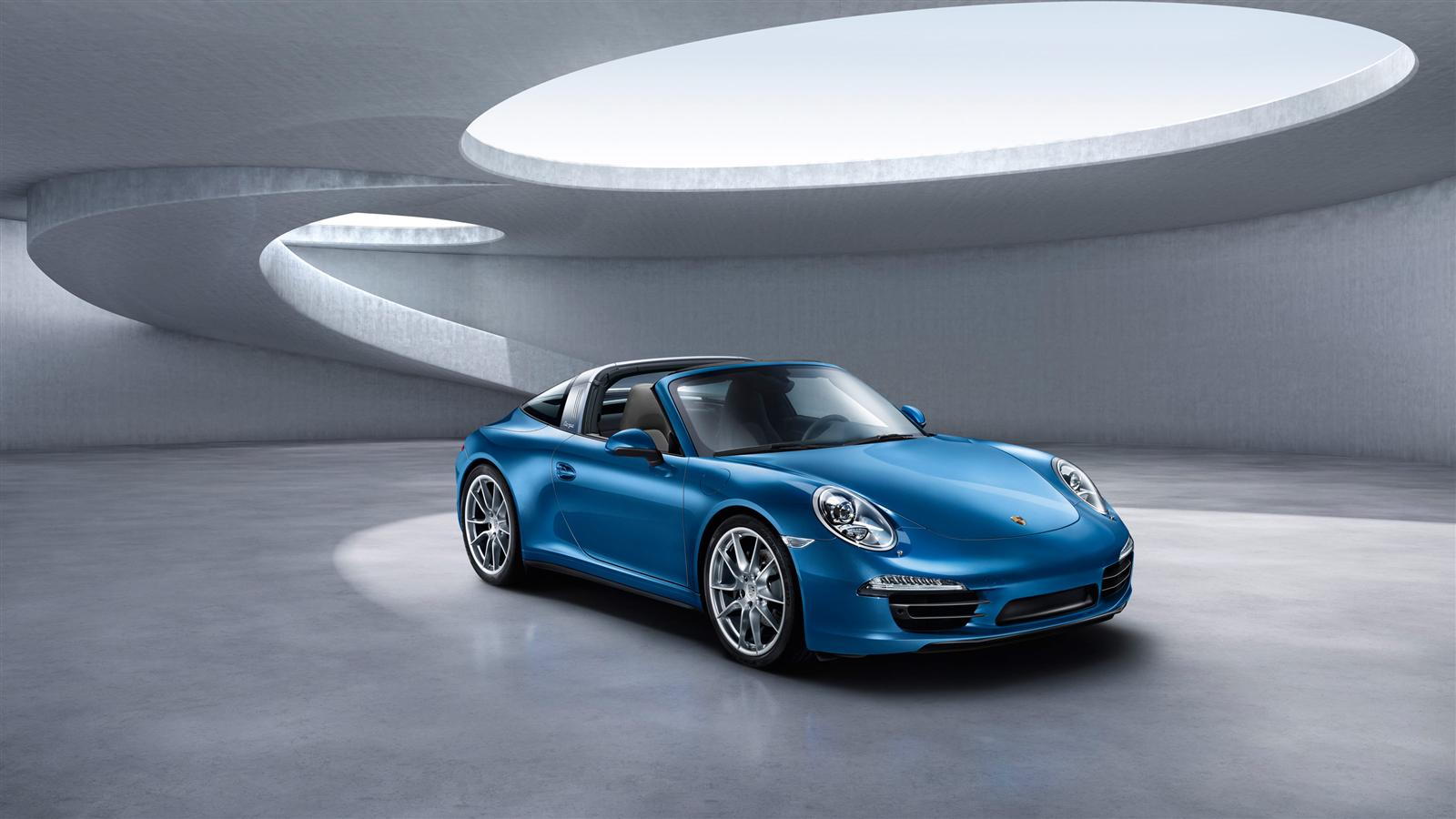 22
photos
The ‘Targa’ version of the latest 991-series Porsche 911 has just made its world debut, and it’s turned out to be yet another stunner from the Porsche camp. Like previous-generation 911 Targa models, the latest features a fixed roll bar crossing the center section of the car. In front of this roll bar is a folding soft top and behind it a wraparound rear window.

When in action, the window flips open and tilts, allowing the soft top to slide past and furl itself into a compartment behind the rear seats, at which point the window closes once again. The whole process takes 19 seconds and can only be done while stationary. You can see it in action our previous post on the new 911 Targa. Despite the complexity of the system, Porsche has managed to retain the practicality of the 911--yes, there are still two seats in the rear.

Interestingly, Porsche is launching its latest 911 Targa models in all-wheel-drive trim. The range includes a 911 Targa 4 and a sportier 911 Targa 4S.

Rear-wheel-drive versions are expected to be launched at a later date.

The 911 Targa 4 is powered by a 3.4-liter flat-six engine with 350 horsepower. Equipped with the optional seven-speed PDK dual-clutch transmission and Sport Chrono package, this car will accelerate to 60 mph from rest in 4.6 seconds and hit a top speed of 174 mph (175 mph with the standard seven-speed manual).