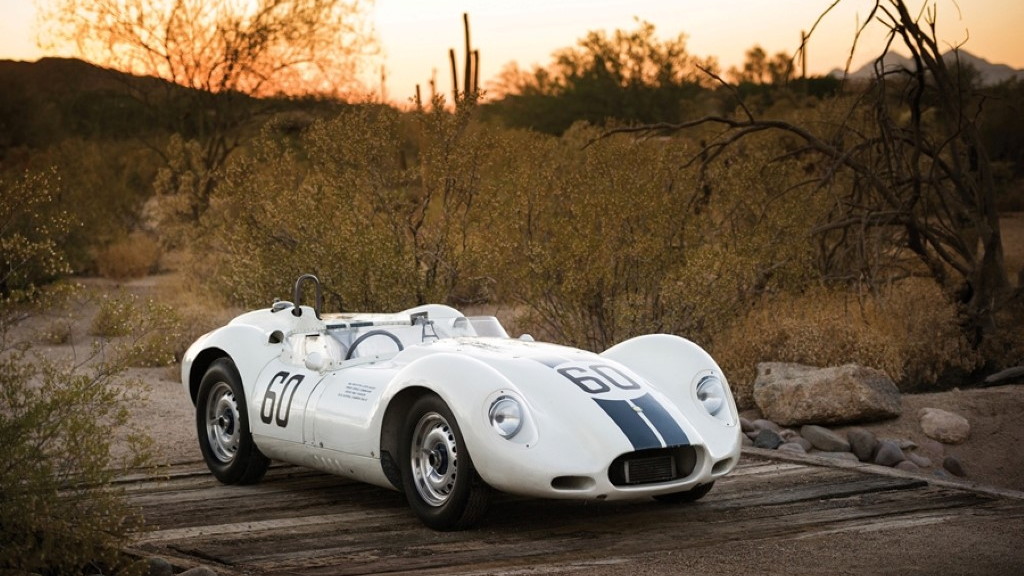 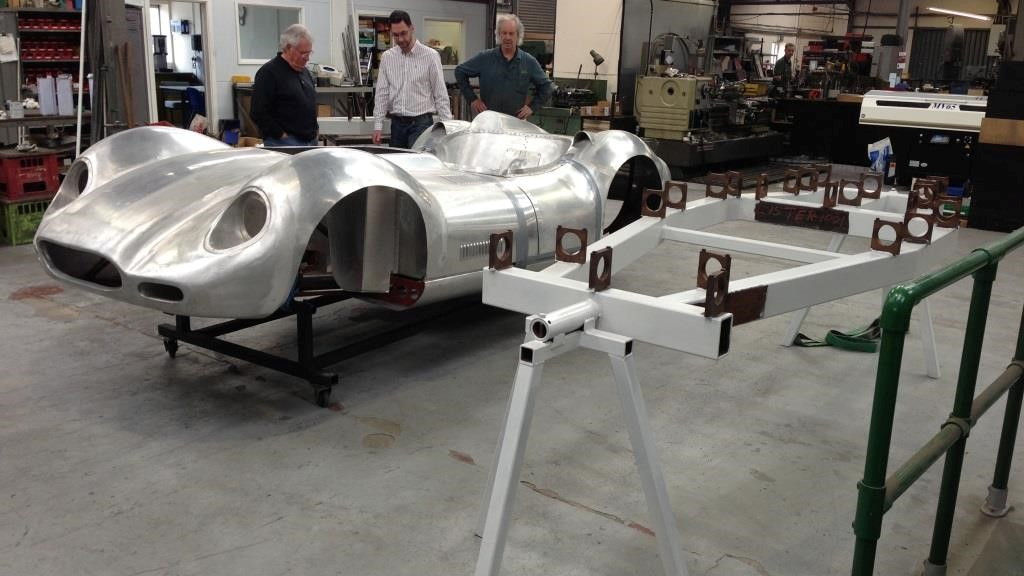 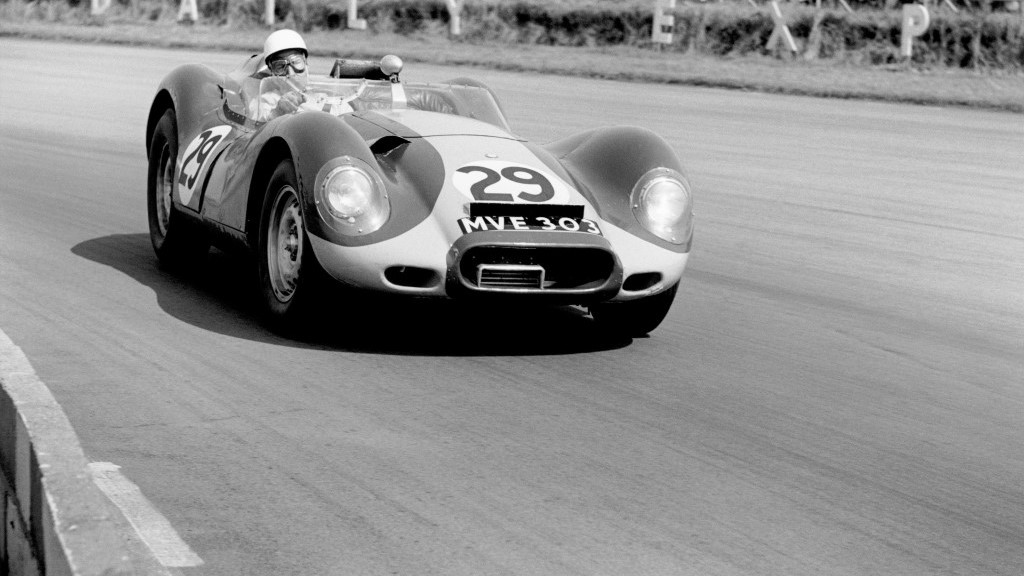 3
photos
There was a time, back in the 1950s, when the name Lister was as synonymous with racing and sports car victories as Ferrari, Jaguar, Maserati, Bentley and other famous marques. Its history has been patchy over the last half-century, with a minor resurrection in the 1990s reintroducing the name to sports car racing, but Lister is building cars once again and is set to deliver its first vehicles as early as this spring.

This time though Lister isn't developing an all-new supercar like the Storm it unveiled in 1993. Instead, it's set to produce recreations of the famous Lister 'Knobbly' racing car, campaigned by drivers such as Stirling Moss in the 1950s. So named for its unusual curvy profile, original Knobbly racers change hands for almost $2 million these days and are still raced at events like the Goodwood Revival--often with success. These values also reflect the high demand of Lister racing cars, and Lister's recreation of the old racers will help meet demand from the historic motorsport fraternity.

The new cars will be fully eligible for FIA/HTP Appendix K historic racing, and hand-built using traditional methods. With prices starting at $425,500 and $409,000 for road and race versions, respectively, the new cars are significantly cheaper than their history-loaded counterparts, but Lister will tailor the cars to bespoke customer requirements. Like the originals, the new cars will use Jaguar D-Type specification engines and transmissions, supplied by experts in the field, Crosthwaite & Gardener.

The whole project is one big collaboration between various parties--race preparation and track commissioning will be handled by Chris Keith-Lucas of CKL Developments, while the famous body will be re-created using the original Shapecraft body bucks by Clive Smart and Adrian Breeze. The project's key investor, Warranty Wise CEO Lawrence Whittaker, said in a statement, "the new Lister will be a fabulously exciting and desirable car."

He also said that the company has some "exciting plans for the future"--so time will tell whether another famous Lister model is also in the works.