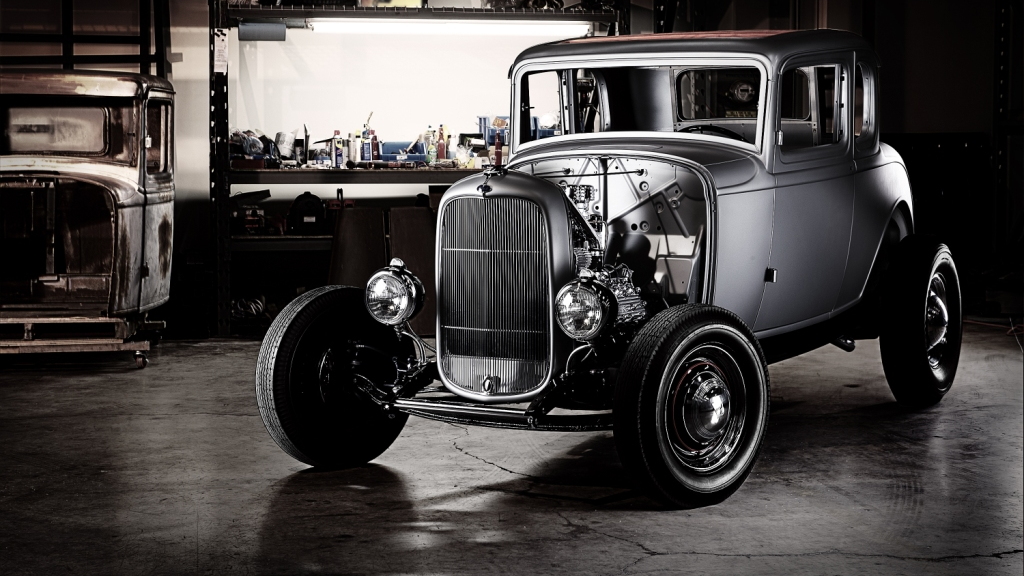 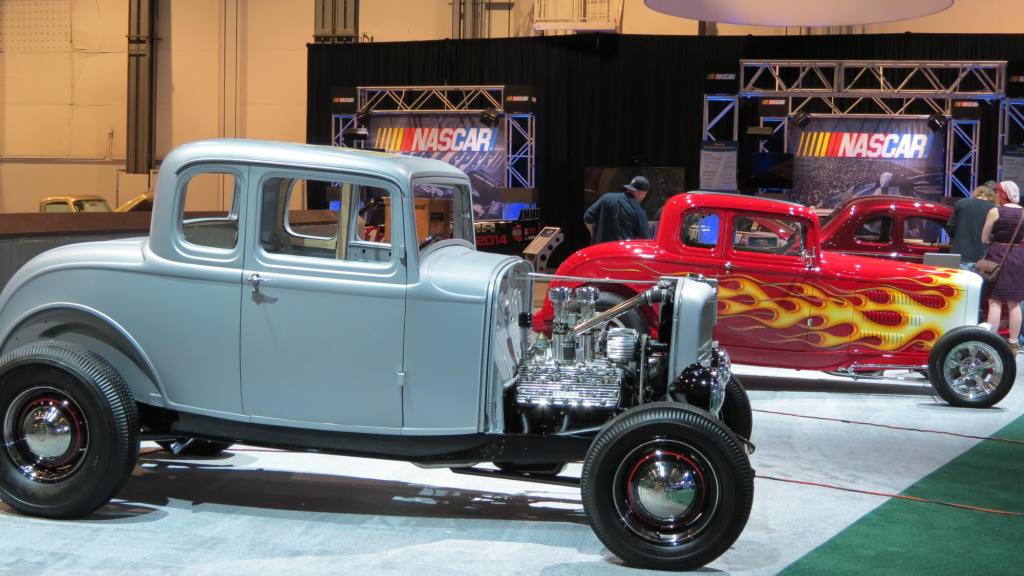 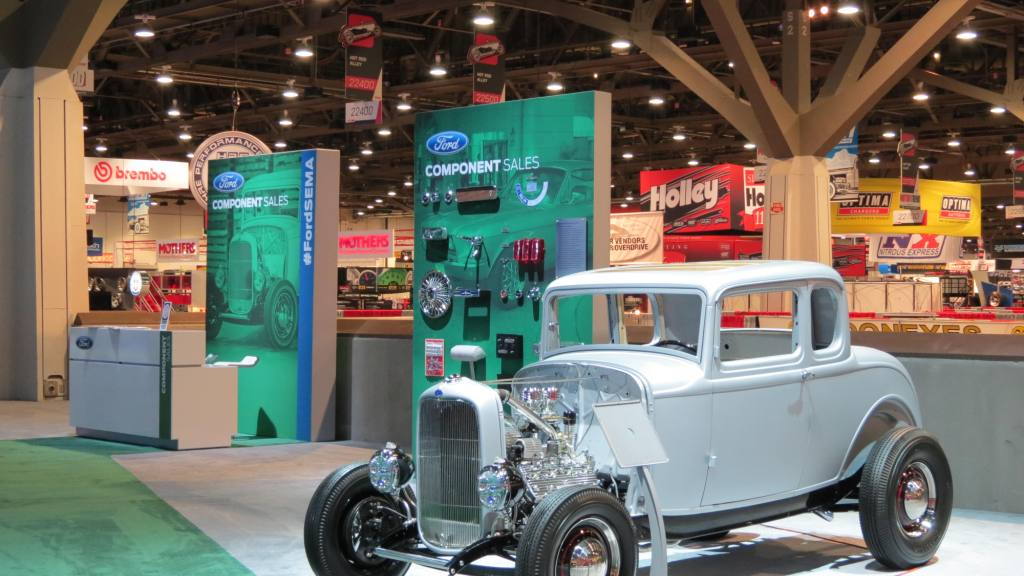 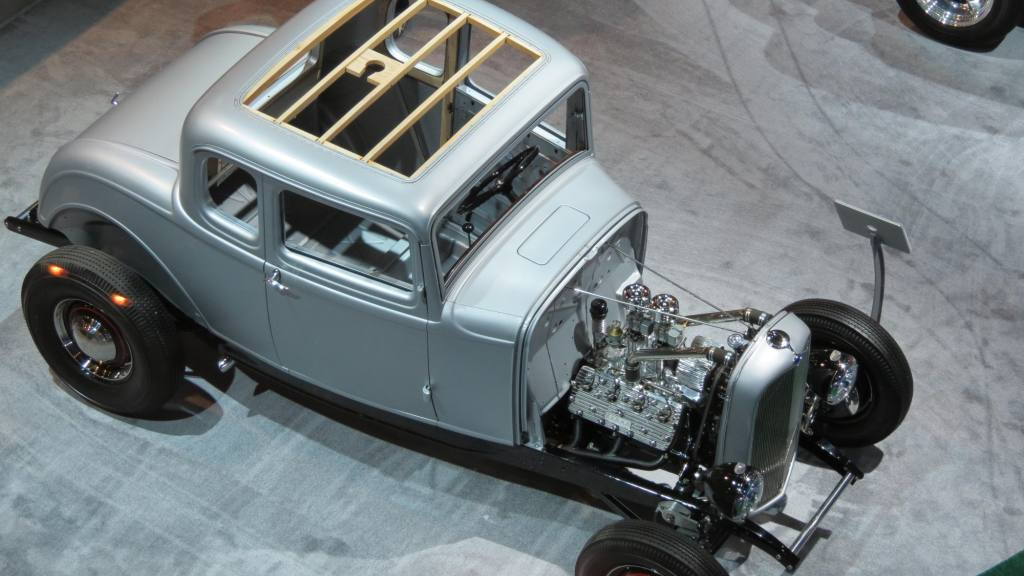 4
photos
Ford is on a roll with its licensed reproduction body shells for classic models, and what's more of a classic than the 1932 5-Window Coupe? The model that has been the basis for countless hot rods will join the extensive catalog of restoration parts offered by the Ford Motor Company [NYSE:F].

Announced at the 2013 SEMA show back in November, the coupe body shell is all-steel, and is built by United Pacific Industries and offered through the Ford Component Sales catalog. Original tooling was used wherever possible; if it wasn't available new tooling was designed based on the original specifications. It's also assembled using modern techniques for maximum rigidity.

In addition to the body shell, Ford offers numerous other replacement parts, such as fenders, radiators, and badges. That makes it possible for enthusiasts to build nearly an entire car from reproduction parts, without having to search junkyards or the Internet for used or new-old stock components.The only major component Ford doesn't offer is the chassis itself.

Decent 1932 Fords are only going to get harder to find, so this could be a more practical alternative for enthusiasts who want to live in the world of American Graffiti, but don't have their hearts set on an all-original car.

The 1932 Coupe body shell is one of thousands of restoration parts offered by Ford for everything from the Model T through 2007-model vehicles.

Ford has had plenty of success marketing reproduction body shells of other classic models, including 1965 and '67 Mustangs and the 1940 Coupe.