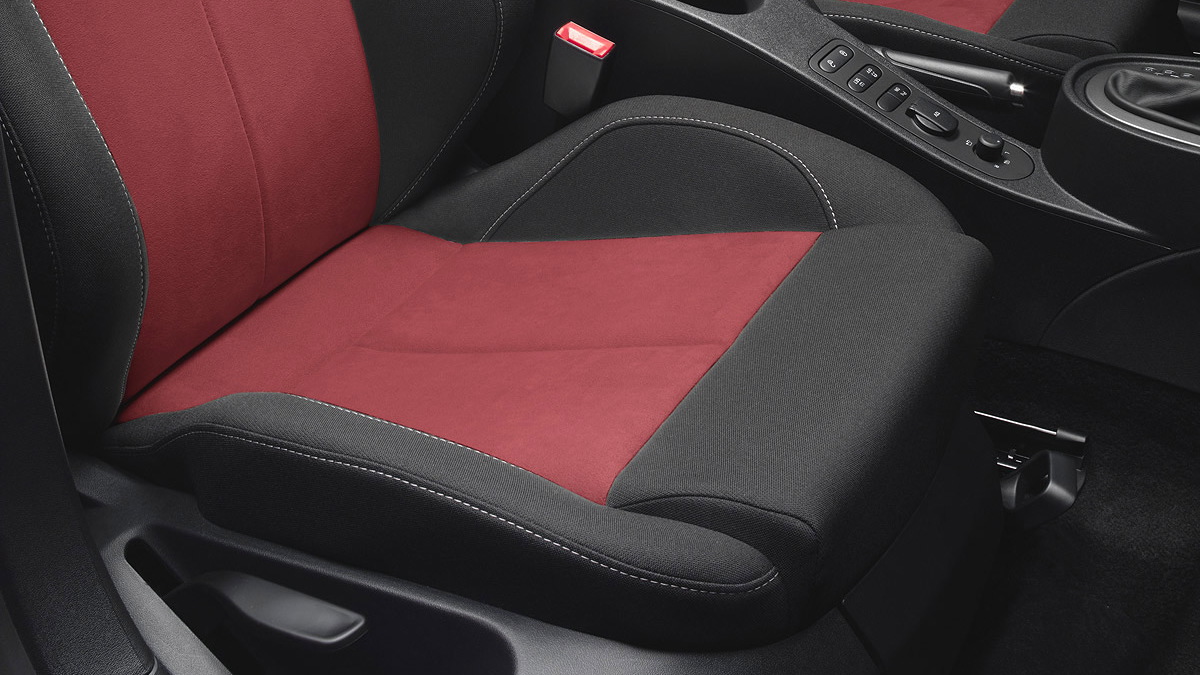 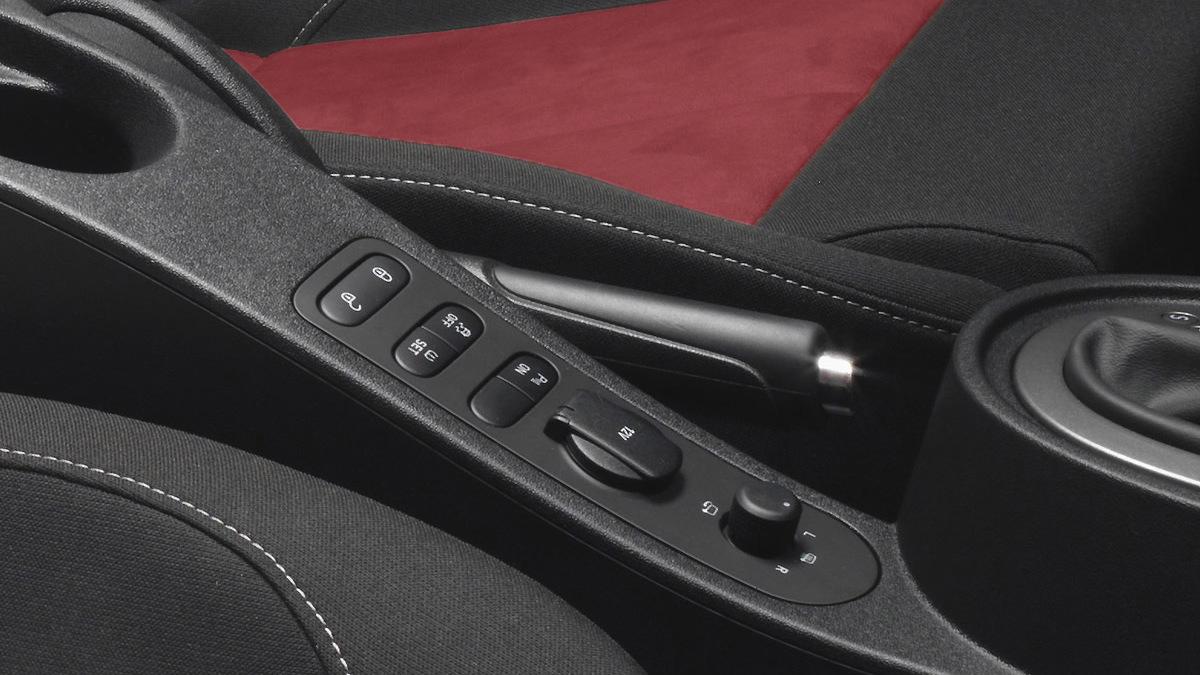 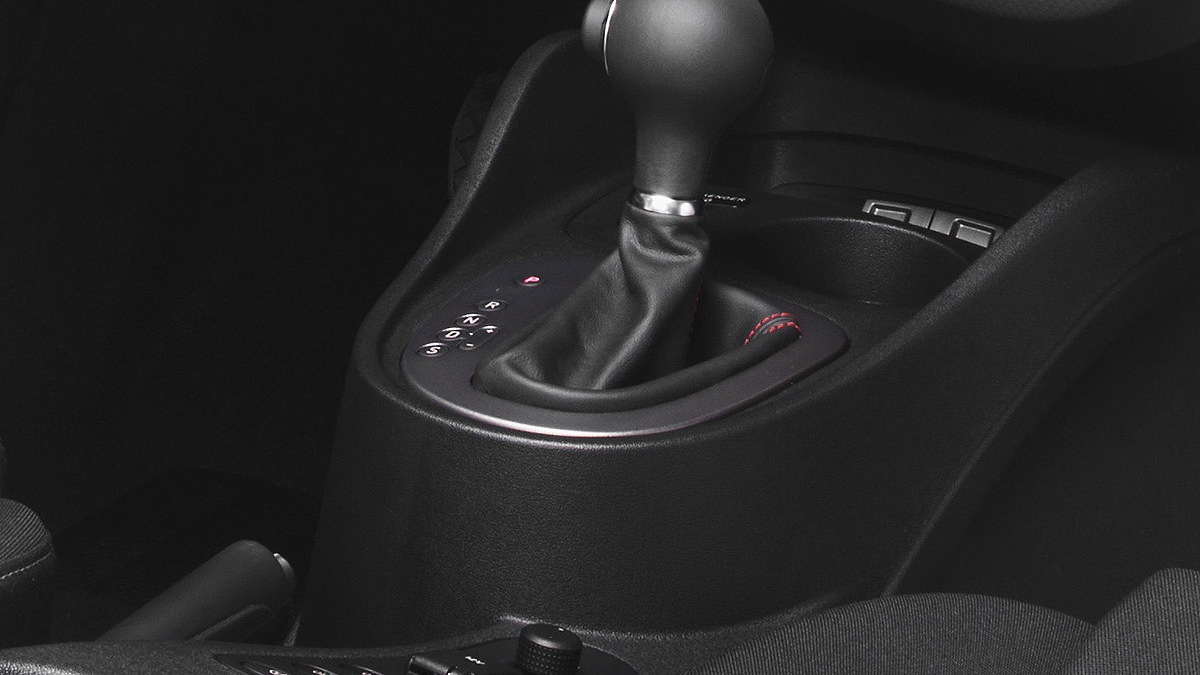 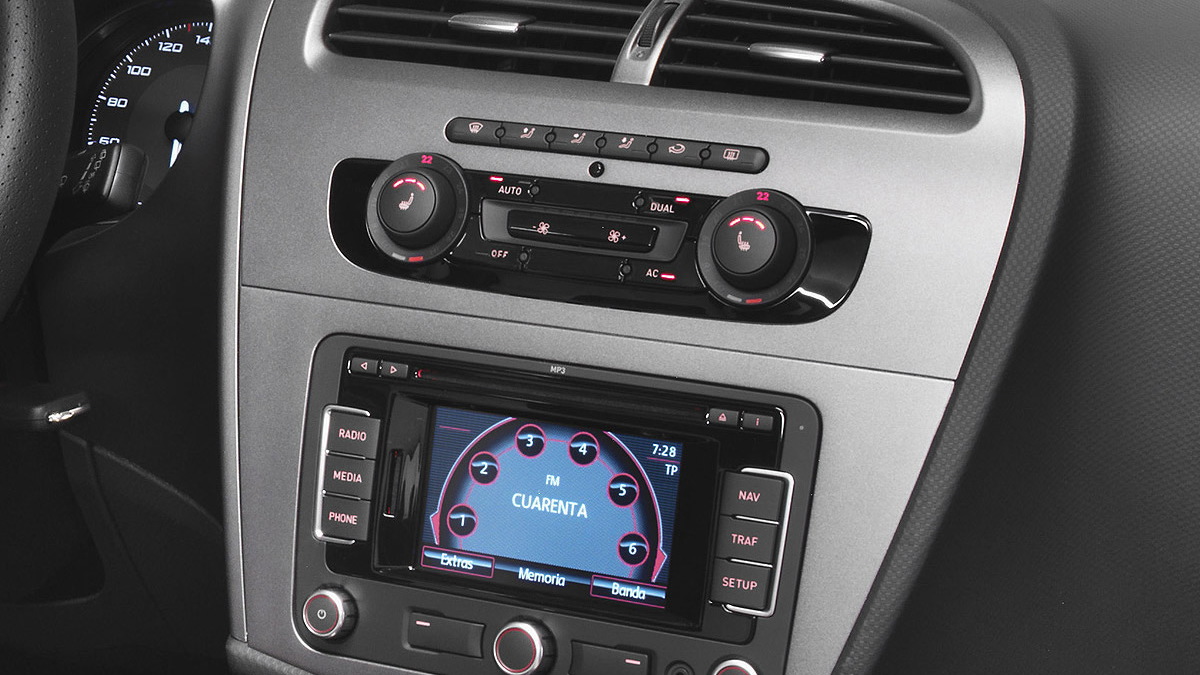 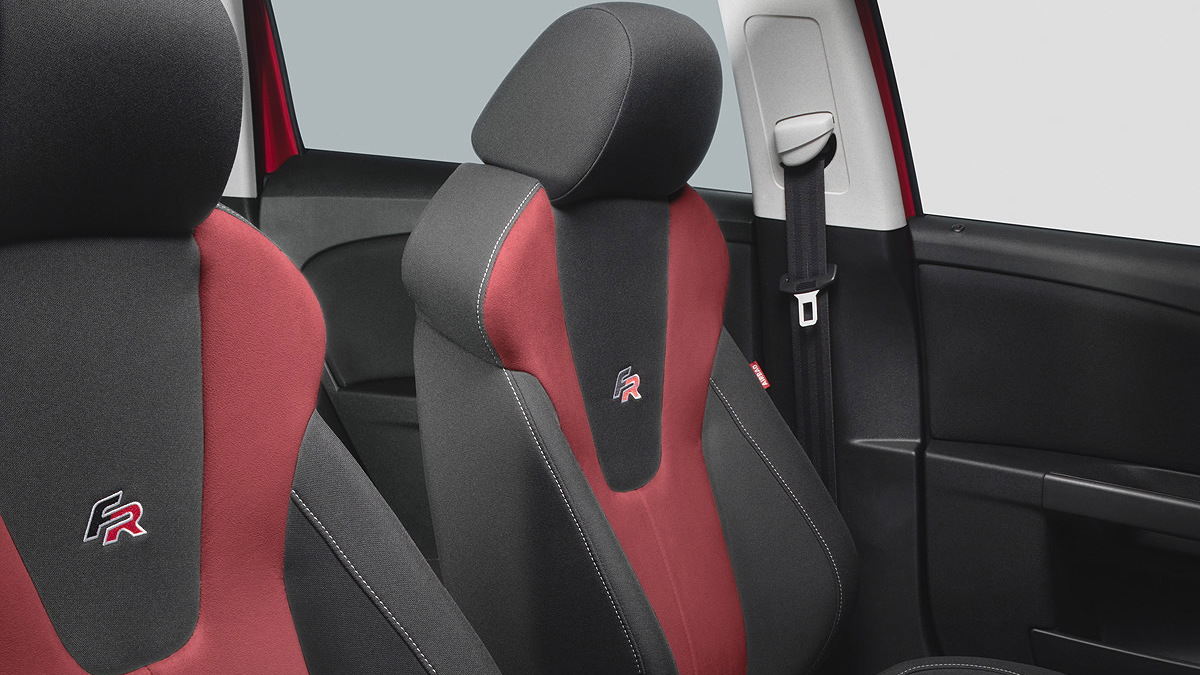 13
photos
The current Seat Leon hatch has been in production for a little over four years and in that time we have seen the launch of a number of special edition models and even a TwinDrive hybrid concept. The Spanish carmaker has now revealed details about a facelifted version of the Leon, which will be making its world debut at next month’s Geneva Motor Show.

The updated car has been given a raft of changes including more standard equipment, new engines, and redesigned bumpers. Set to go on sale in the middle of the year, the new Leon will come standard with electronic stability control and a special XDS function that works like an electric limited-slip differential.

Five different petrol engines and five different diesels will be offered, ranging between 85 and 210hp. One new introduction is a 2.0L TSI mill reserved for the sporty Leon FR. Inside, Seat has changed the steering wheel, instrument panel and the center console. New options available on the 2009 model include hill-start assist, bi-xenon headlights, and a reverse camera.