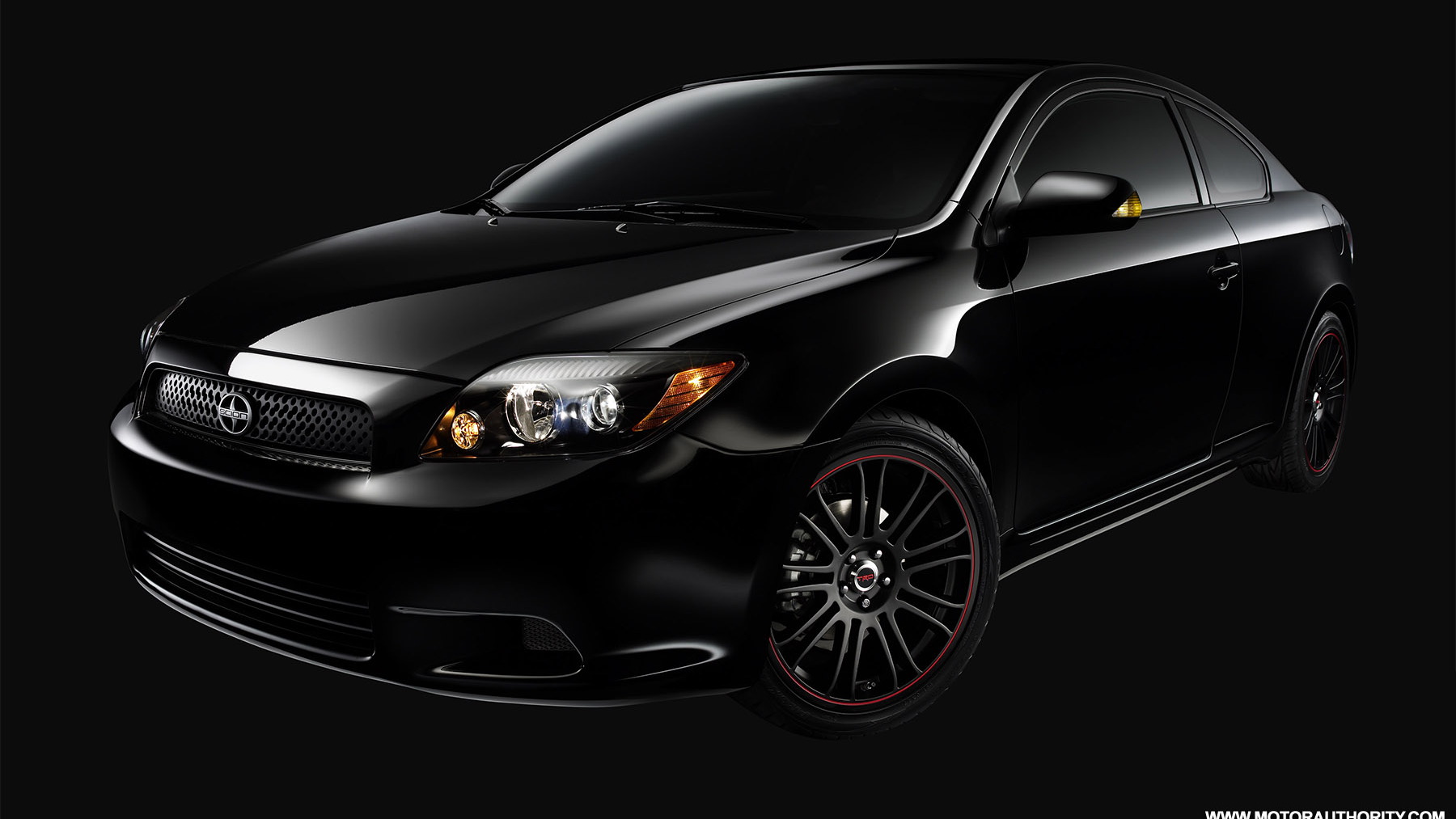 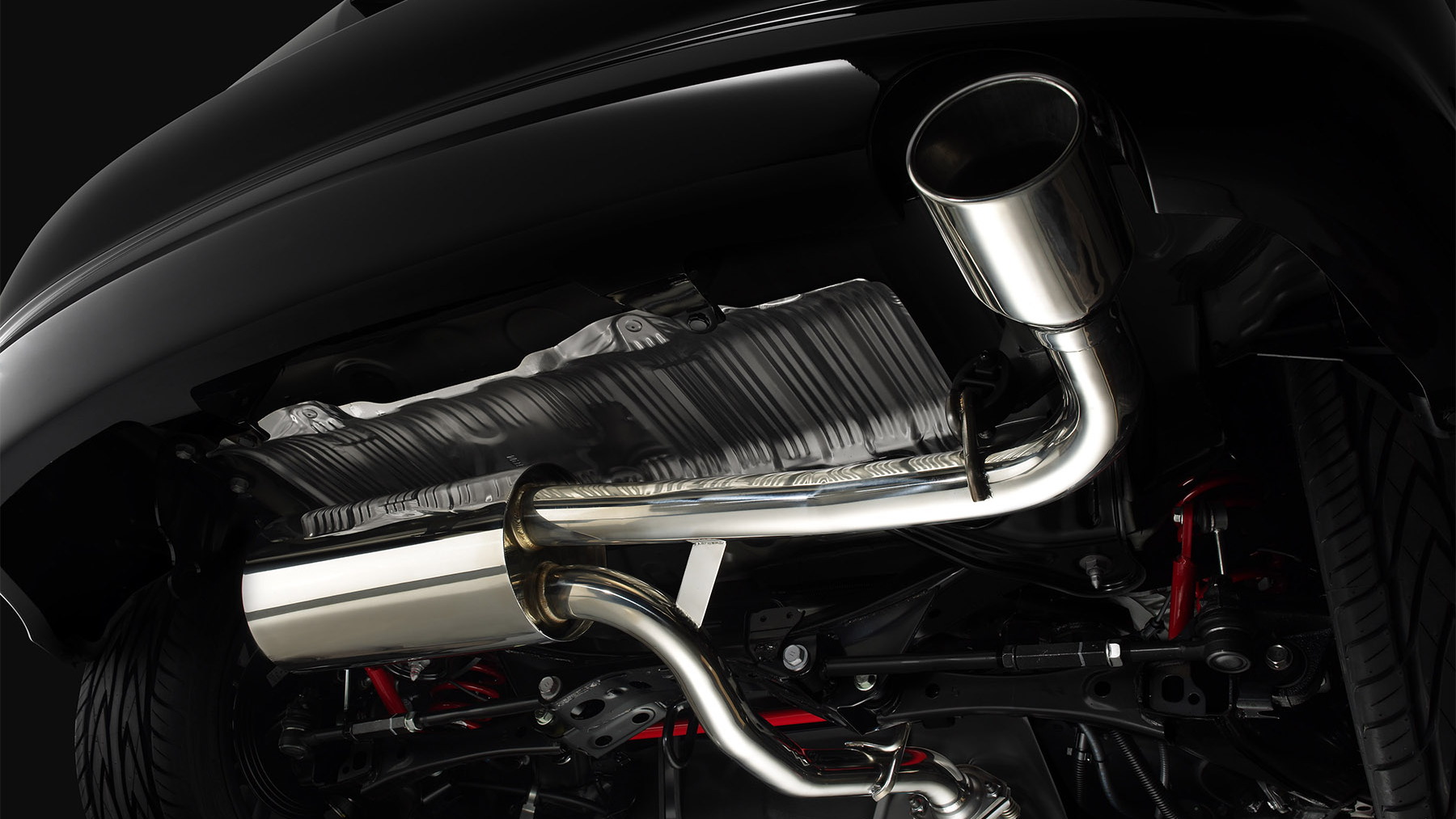 2
photos
The Release Series of limited-edition Scions gets another member this year as the tC Release Series 5.0 (tC RS 5.0) joins the ranks. The car will be unveiled February 11 at the 2009 Chicago Auto Show, one year after the debut of its predecessor, the tC RS 4.0.

Each tC RS 5.0 is individually numbered to reflect its limited-edition status. The car will go on sale in March.