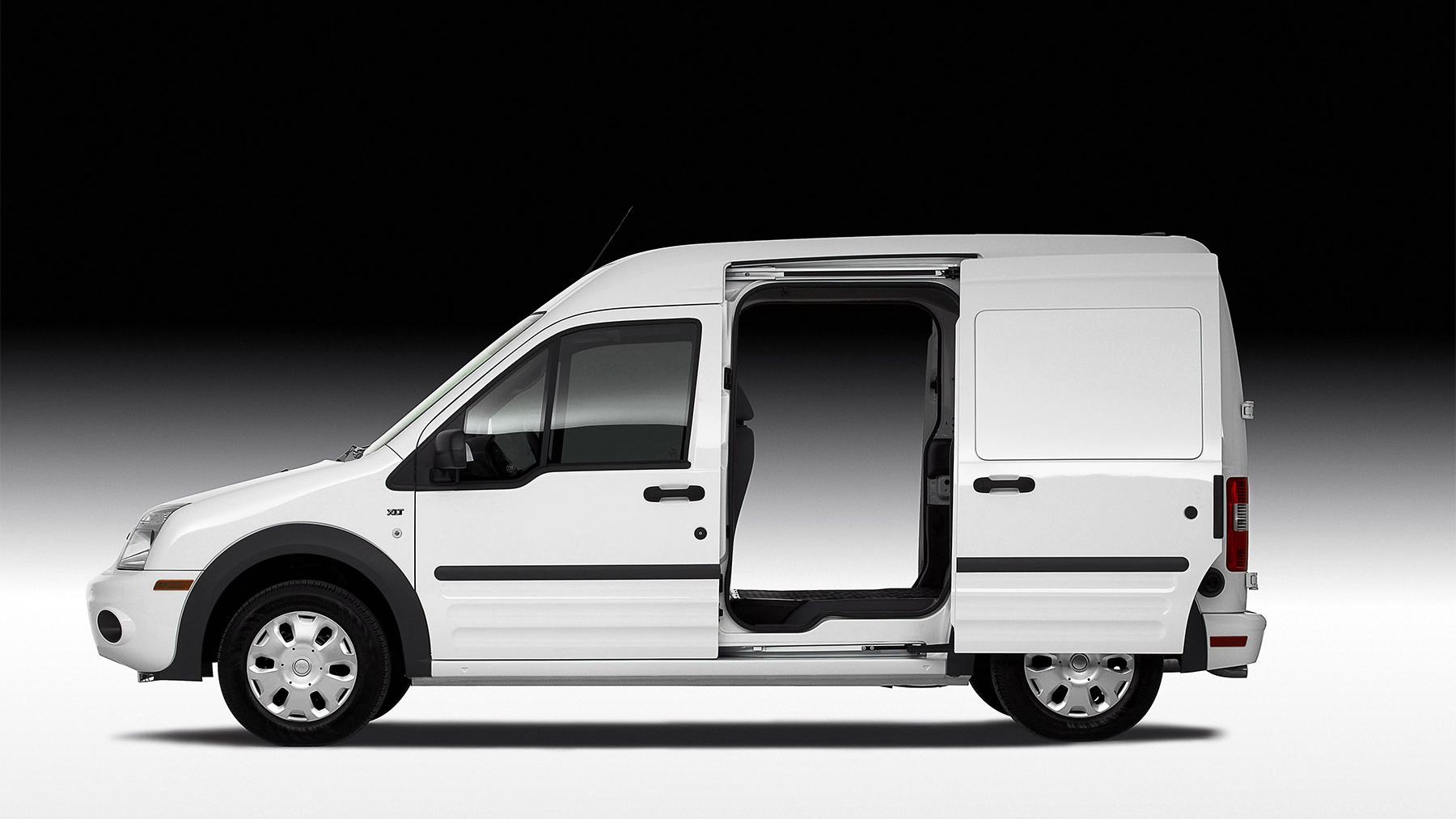 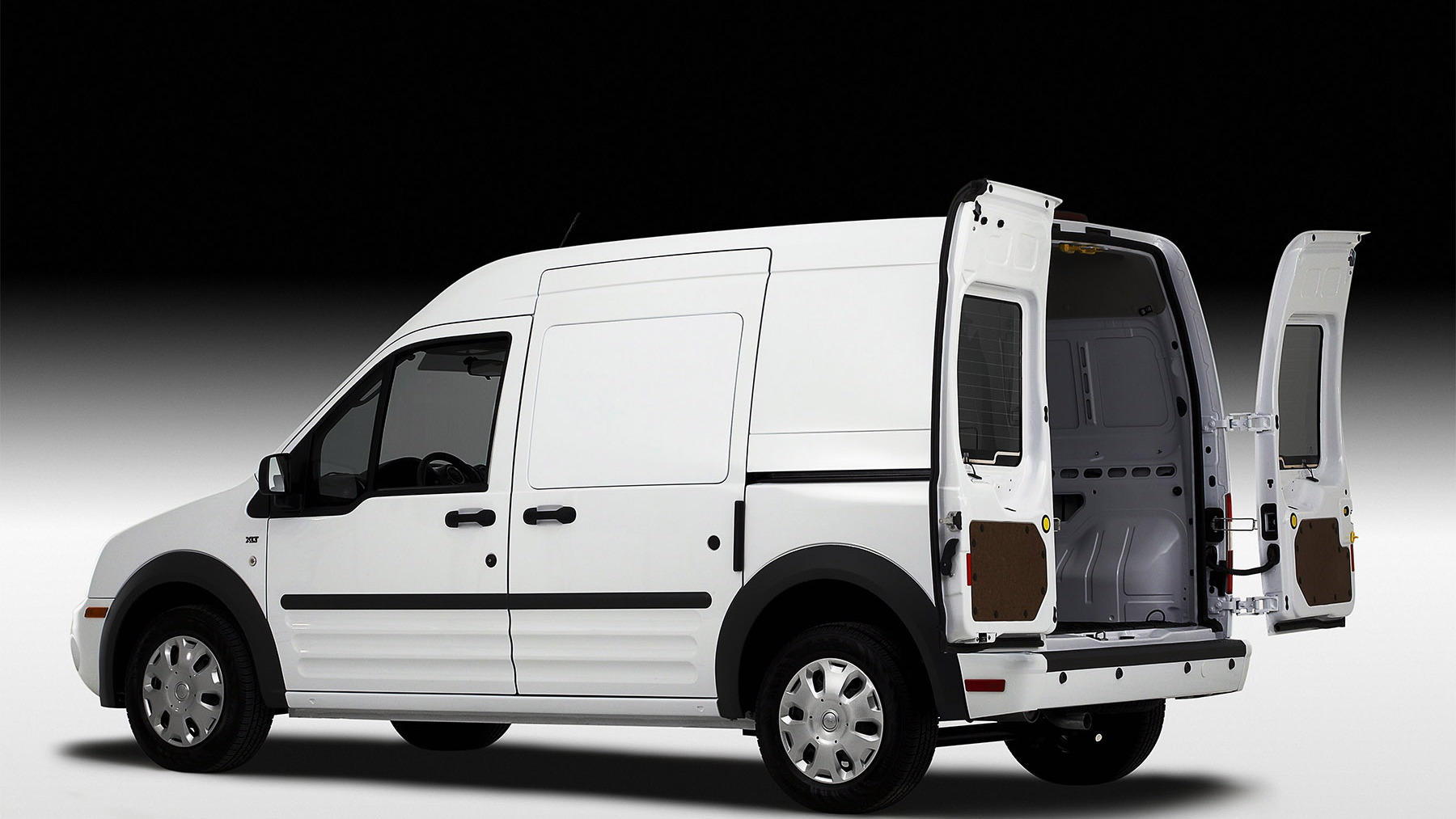 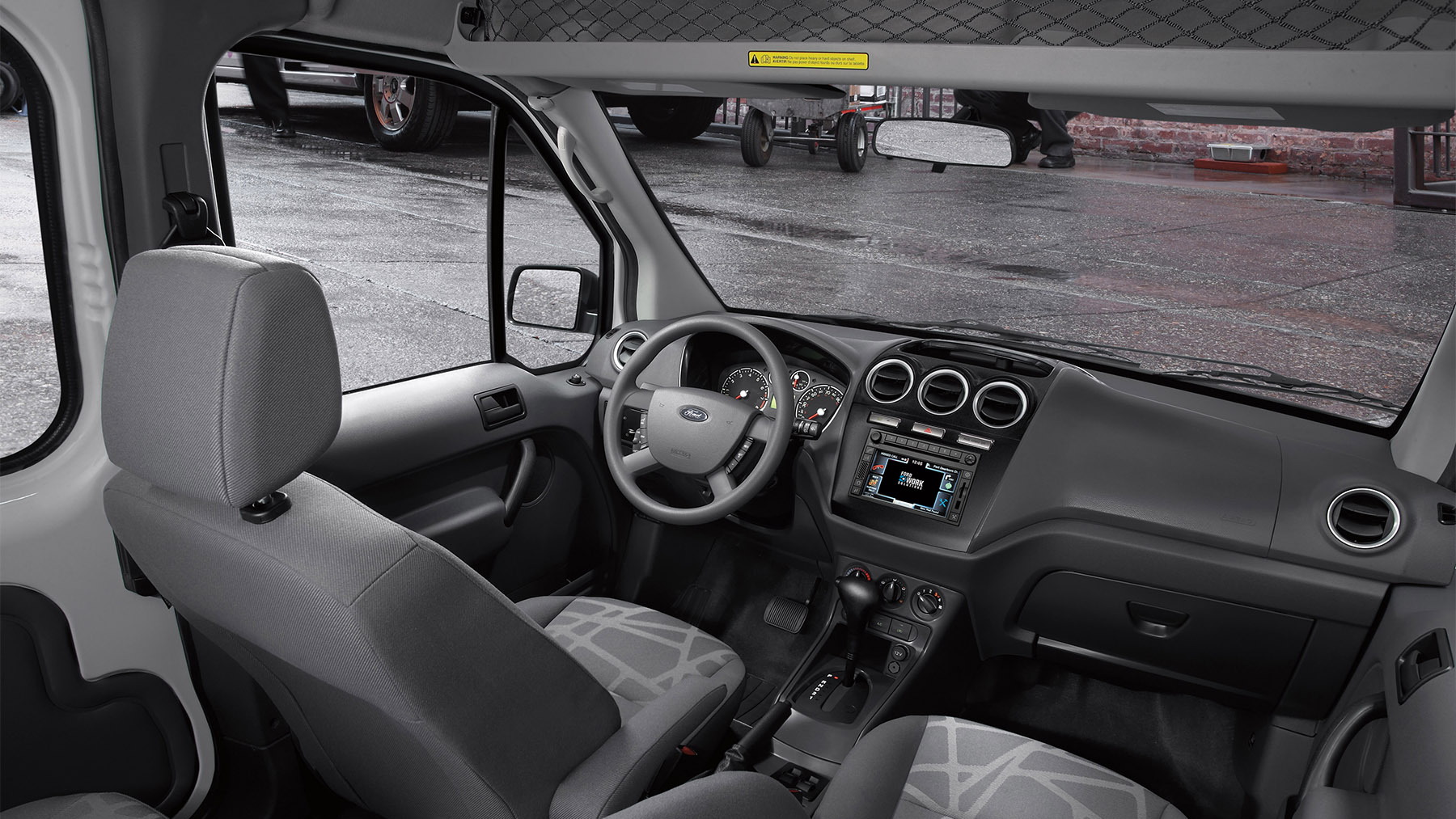 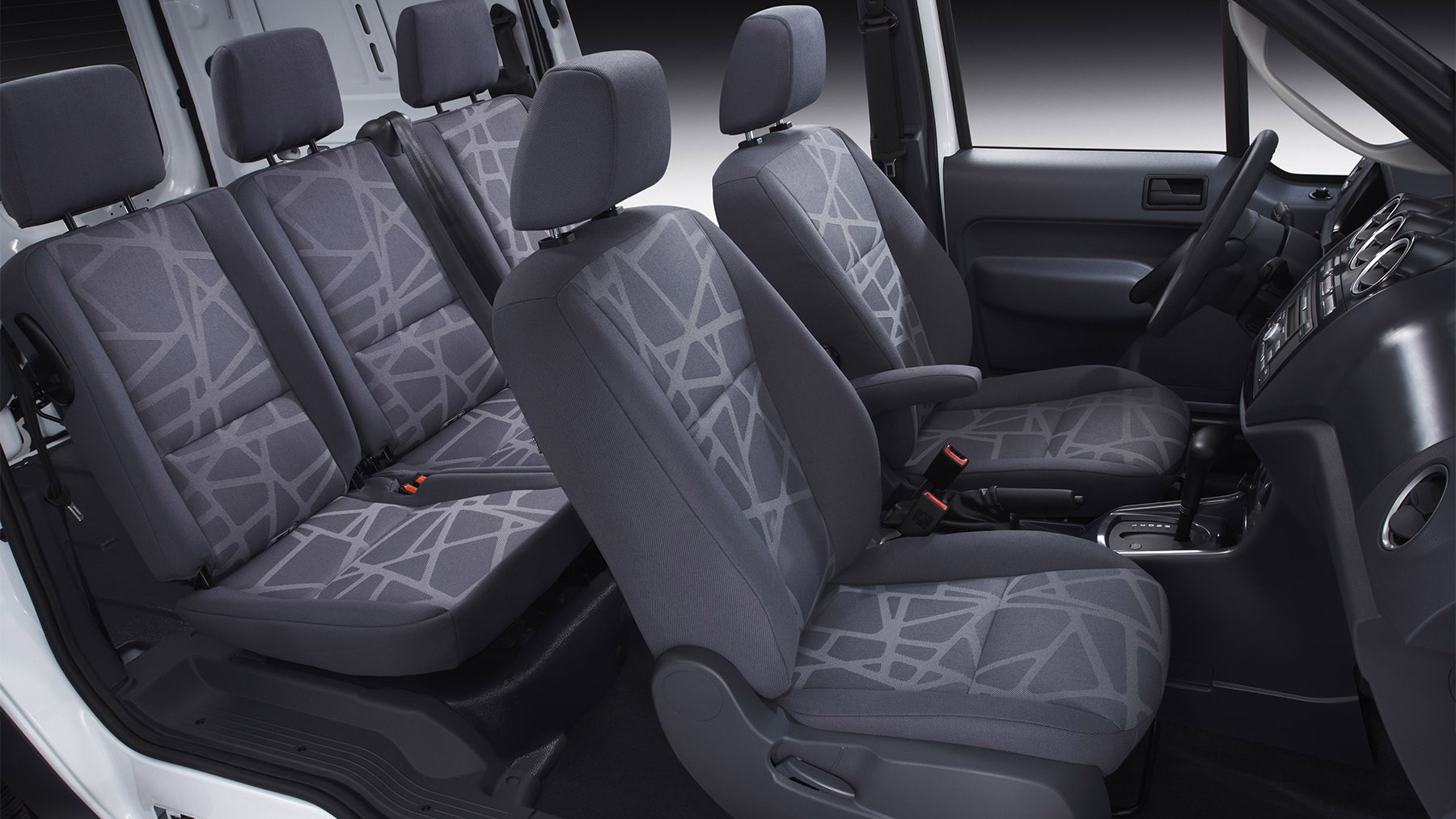 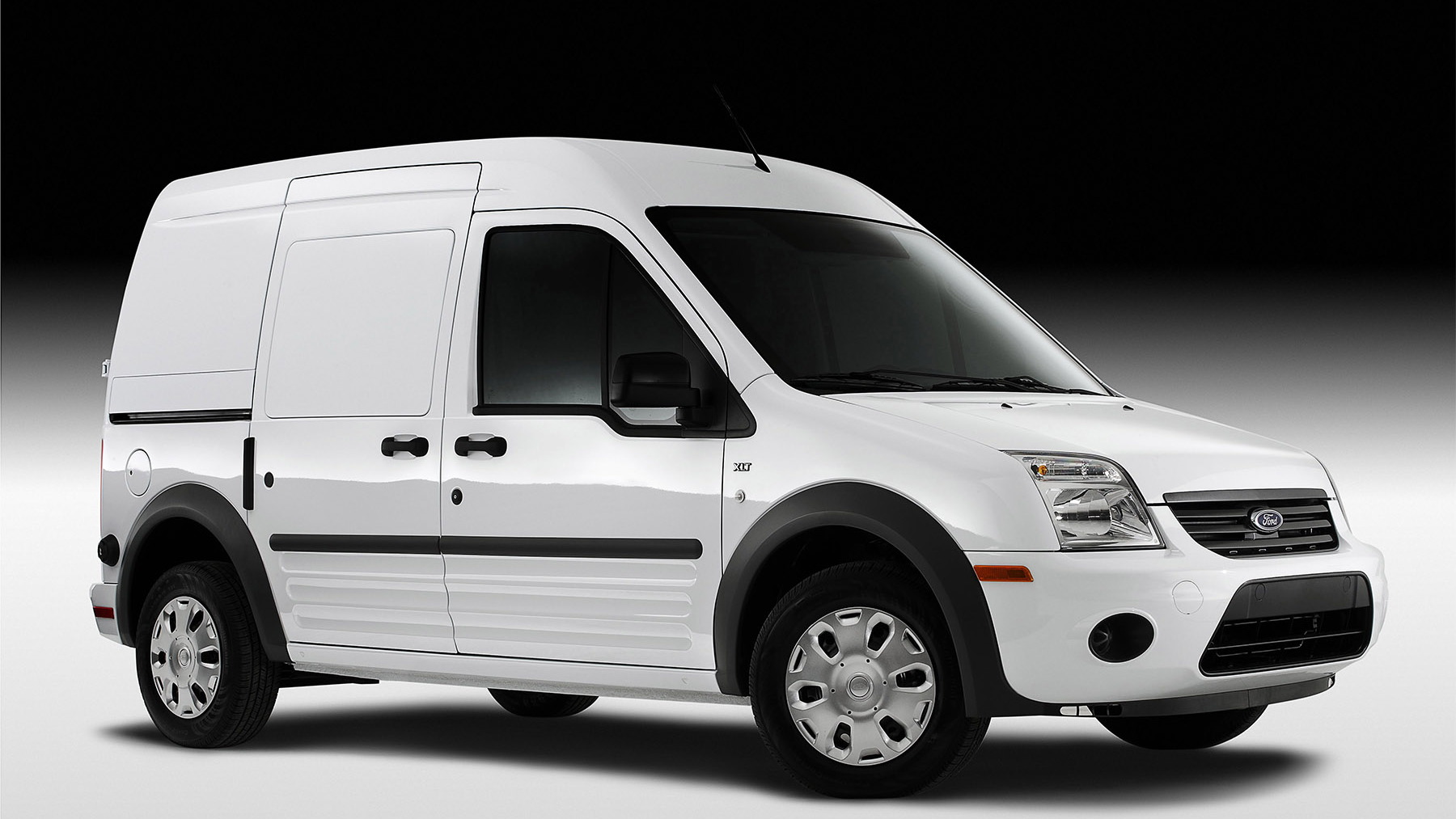 37
photos
We rarely cover news about commercial vehicles on this site but Ford’s new 2010 Transit Connect has some significance as it is the first of a new range of globally designed and engineered vehicles being brought over to the U.S. market. Aimed at small business users, the Transit Connect is a spacious and fuel-efficient alternative to larger commercial vehicles and it is set to make its debut at this week’s Chicago Auto Show.

The vehicle was first launched in Europe back in 2003 but the latest 2010 model has been extensively updated for sale global markets. Several design details, including the grille and interior touches, have been updated to lend the vehicle a fresh, new look for its American launch.

It is built on a dedicated FWD commercial vehicle platform and is powered by Duratec 2.0L four-cylinder petrol engine mated to a four-speed automatic. This engine is rated at 136hp at 6,300rpm and 128ft-lb of torque at 4,750 rpm. Fuel economy is expected to come in at 20mpg in the city and 24mpg on the highway.

Inside, there is 135 cubic feet of cargo space, split rear cargo doors that open at a standard 180 degrees, or an optionally available 255 degrees, almost 60in of ceiling load height, 47.8in of load width, and 72.6in of load length.

Ford commands roughly 40% of the U.S. commercial vehicle market and with new models such as the Transit Connect this should only increase. The first models will hit showrooms by the middle of the year with prices starting at $21,475, including destination charges.

The story doesn’t end there as the Transit Connect will play a second major role for the Blue Oval. The vehicle will serve as the platform for Ford’s first battery-powered electric vehicle. Set to go on sale next year, the vehicle will have a range of 100 miles and is being developed in collaboration with Britain’s Smith Electric Vehicles.

The electric van will be just the first of Ford’s new zero-emission vehicle range, with an all-electric compact car set to go on sale in 2011 and a new plug-in hybrid vehicle due one year later.