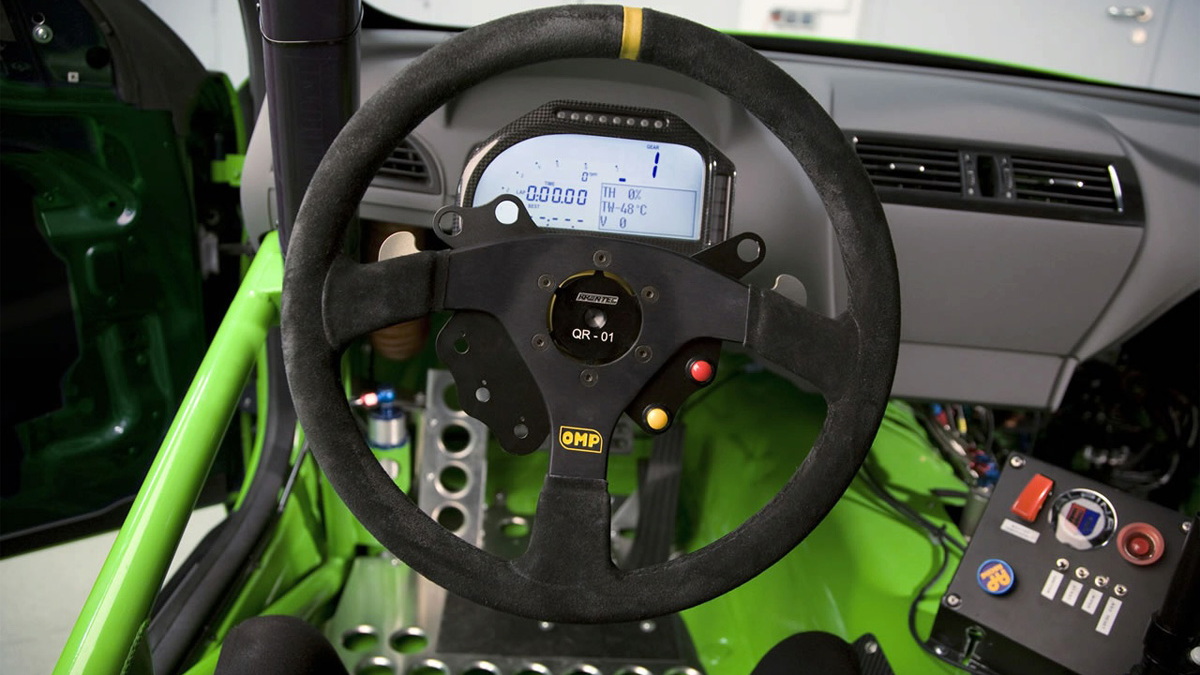 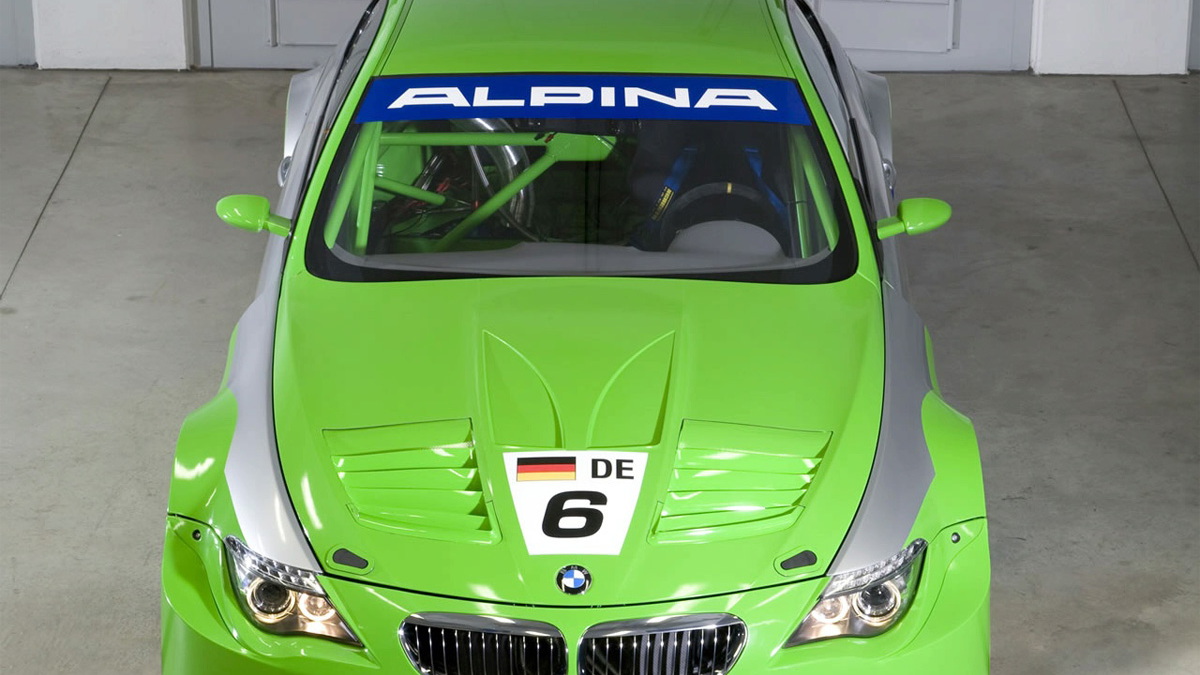 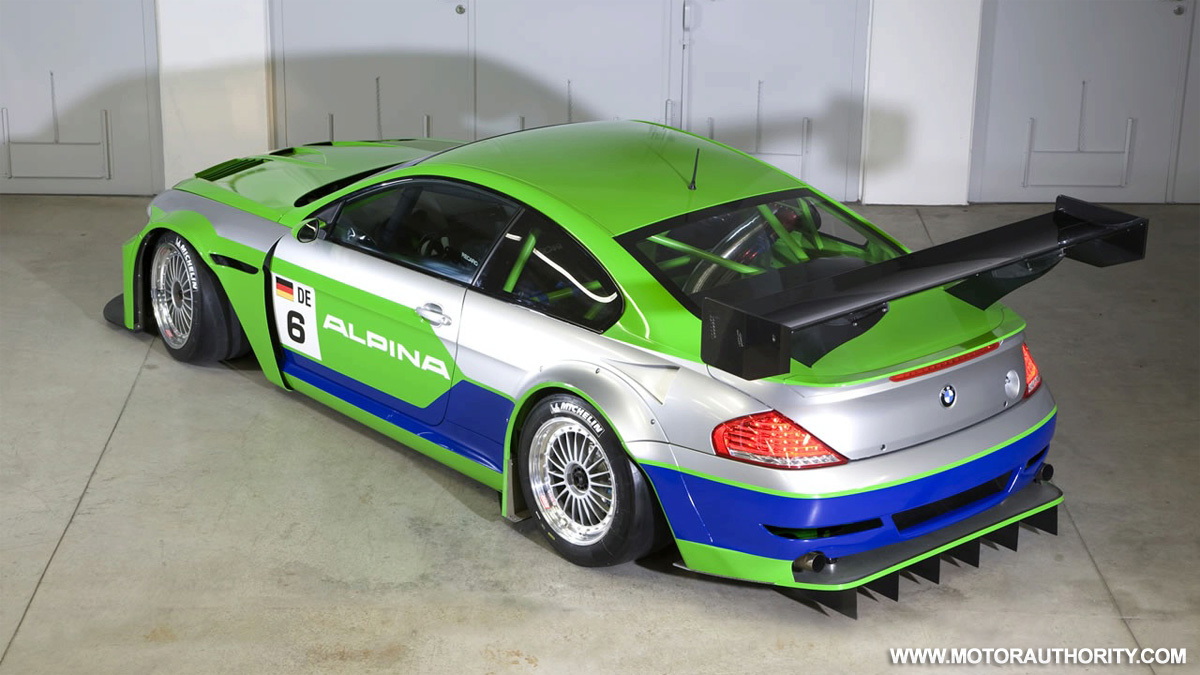 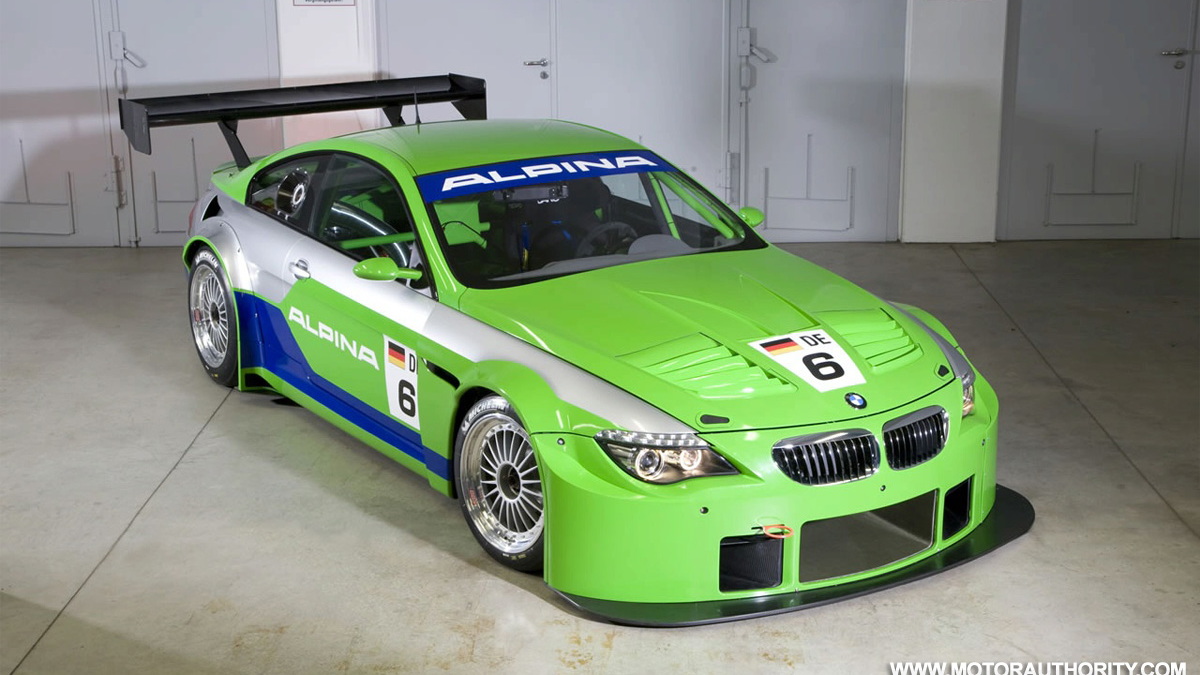 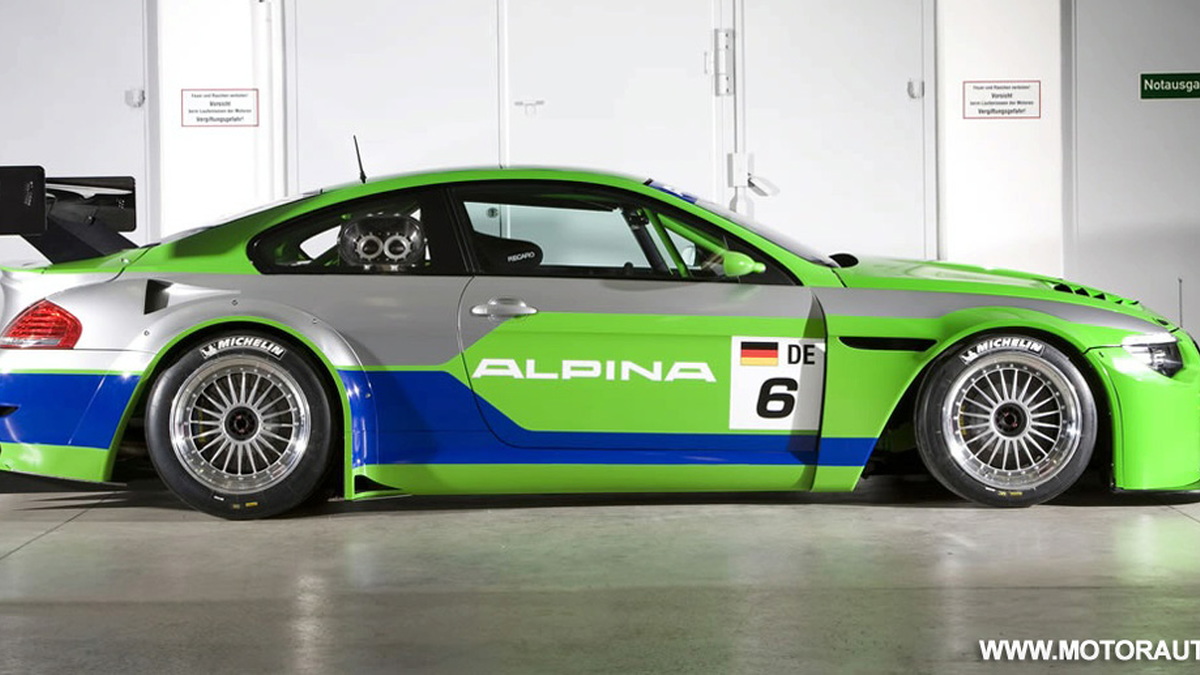 6
photos
BMW-tuners extraordinaire Alpina has decided to return to motorsports after a 20 year absence. The comeback will be staged in the 2009 FIA GT3 European Championship - but the best part - the company will be selling exact copies of their race cars to individuals, collectors and other teams.

Alpina's racing history is a long and lauded one, despite the 20-year lay off. Drivers like Hans Stuck, Jacky Ickx and Niki Lauda all drove for Alpina at one point, each winning a European Touring Car championship for the company. Still, the Alpina race team is in its infancy, starting over again from scratch. The entire team has to be chosen - from project manager to race engineer to mechanic, the company is looking for talented people to help it mount its comeback.

For more of Alpina's consumer-level work, check out our stories on the B6 S coupe and cabrio - which share at the least, corporate DNA and some design elements with the upcoming race car, the D3 Biturbo, and the B7 7-series based super-limo.

Alpina B6 GT3 based on the BMW 6-series