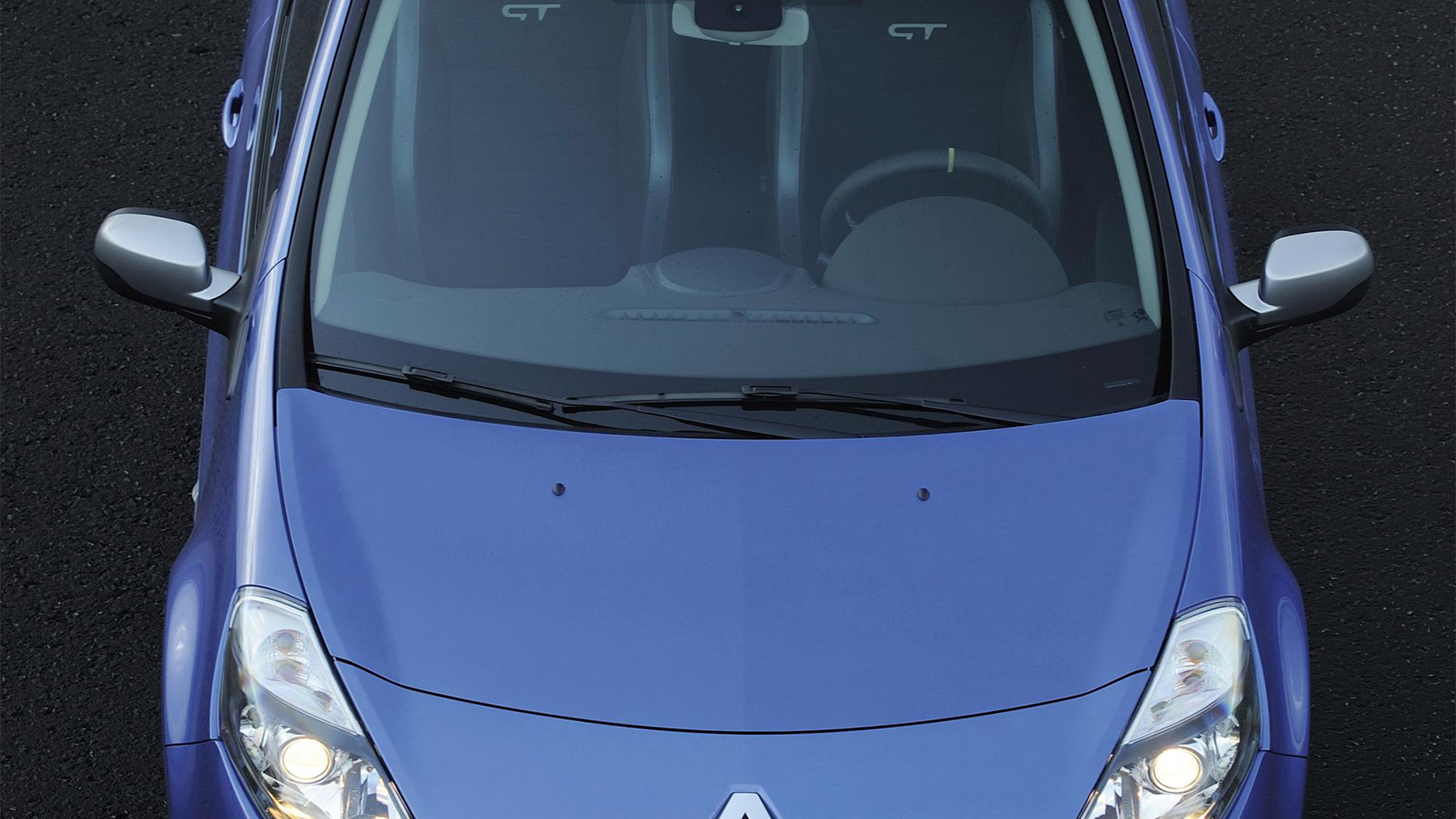 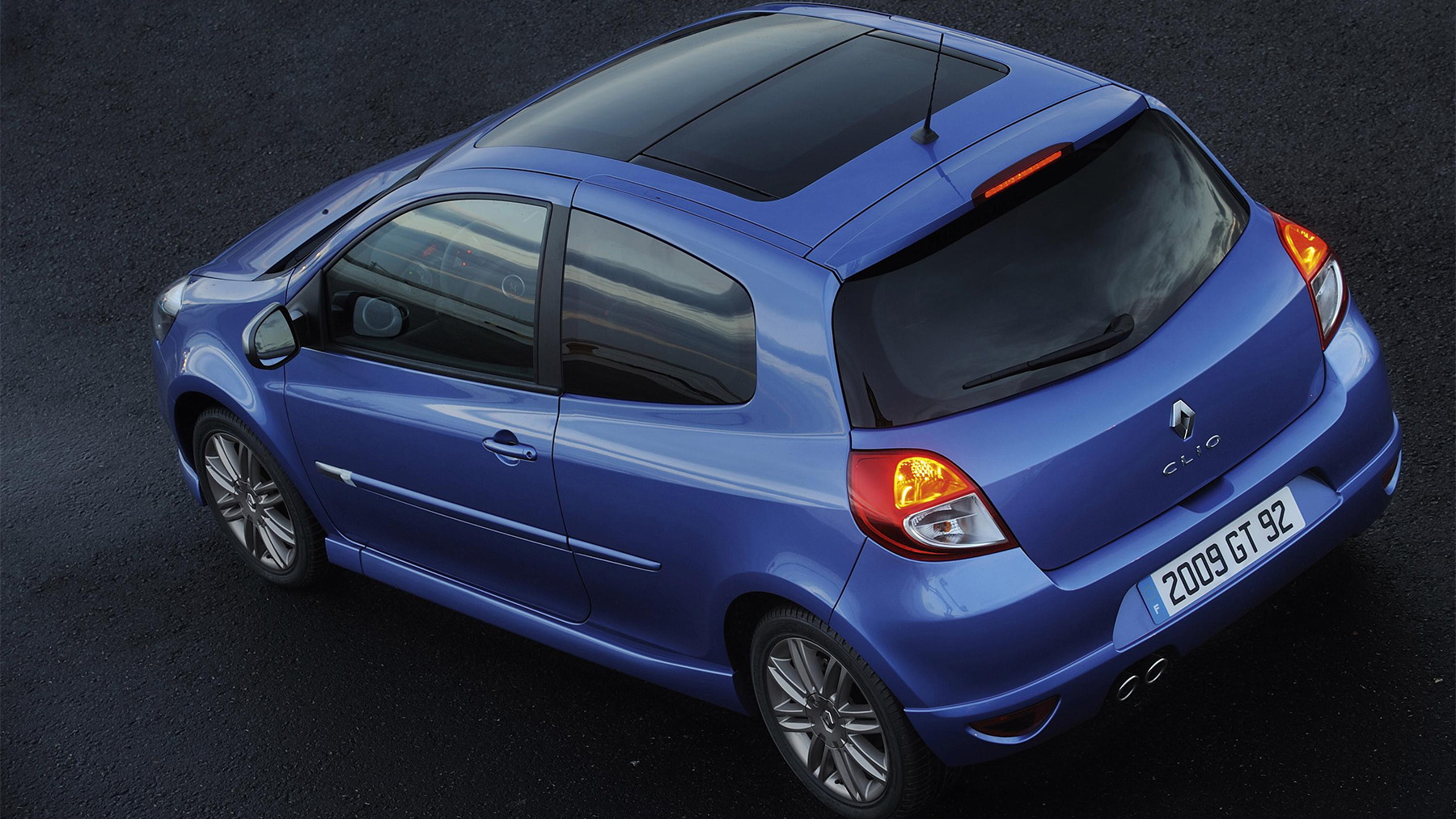 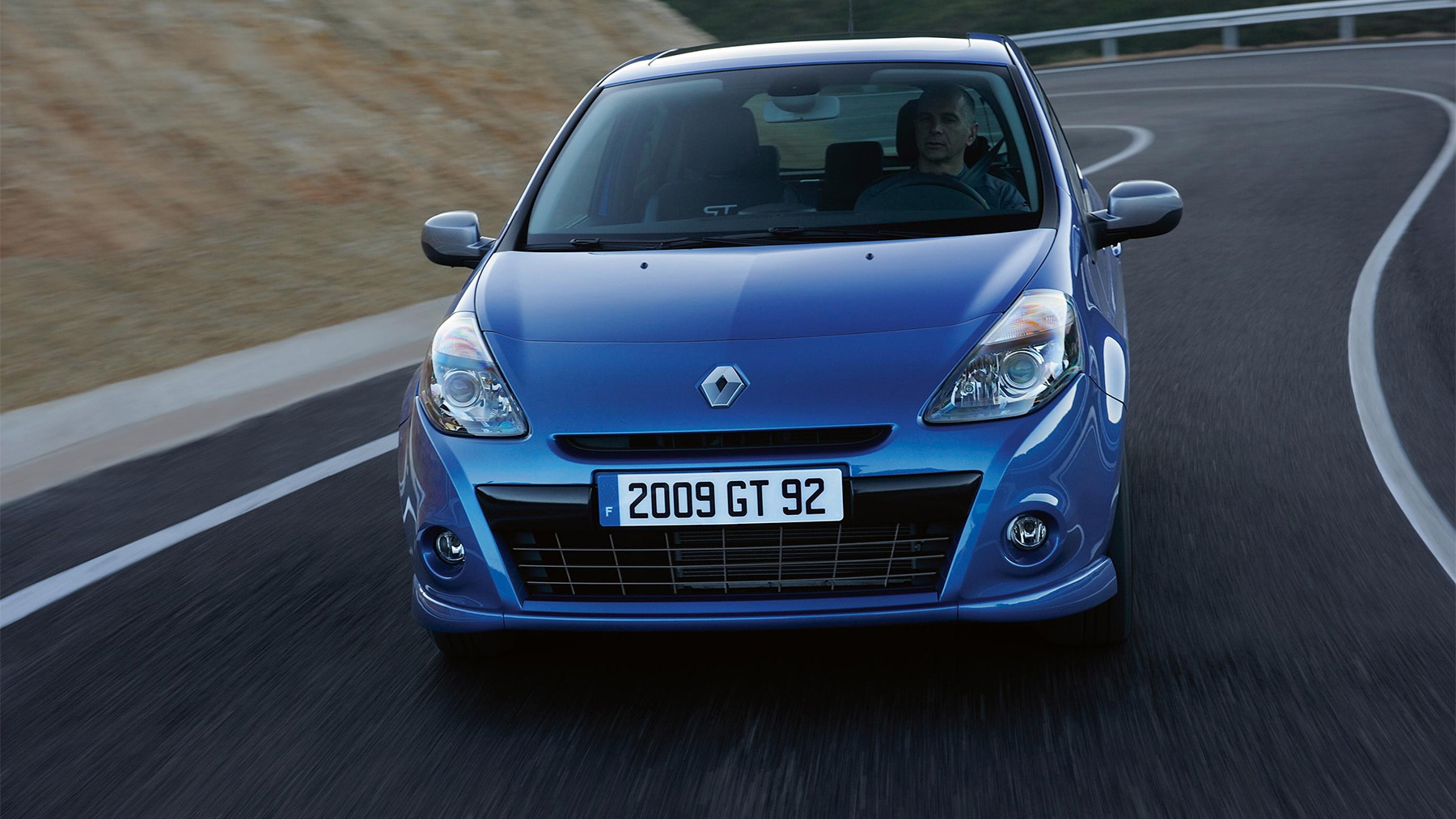 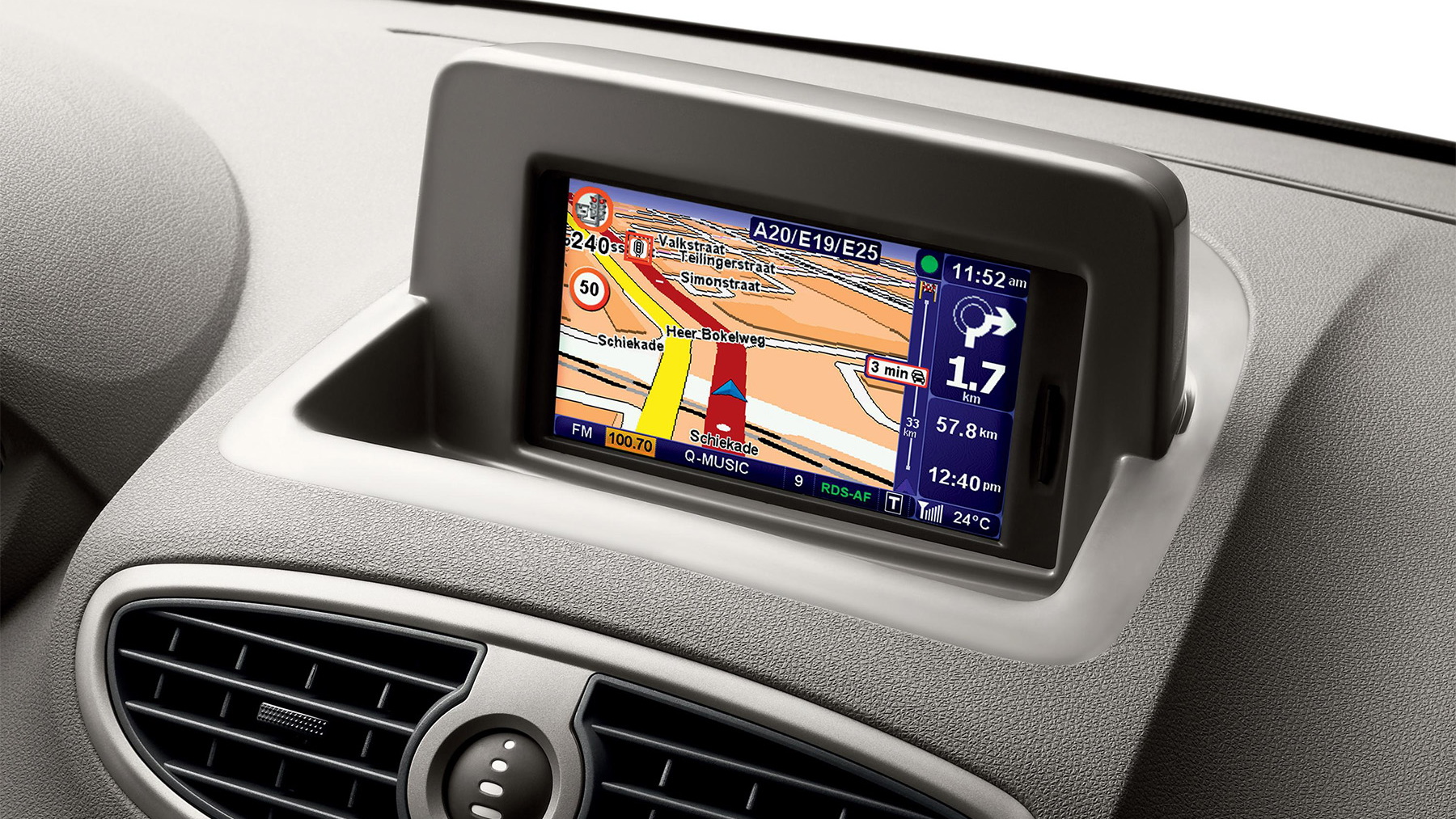 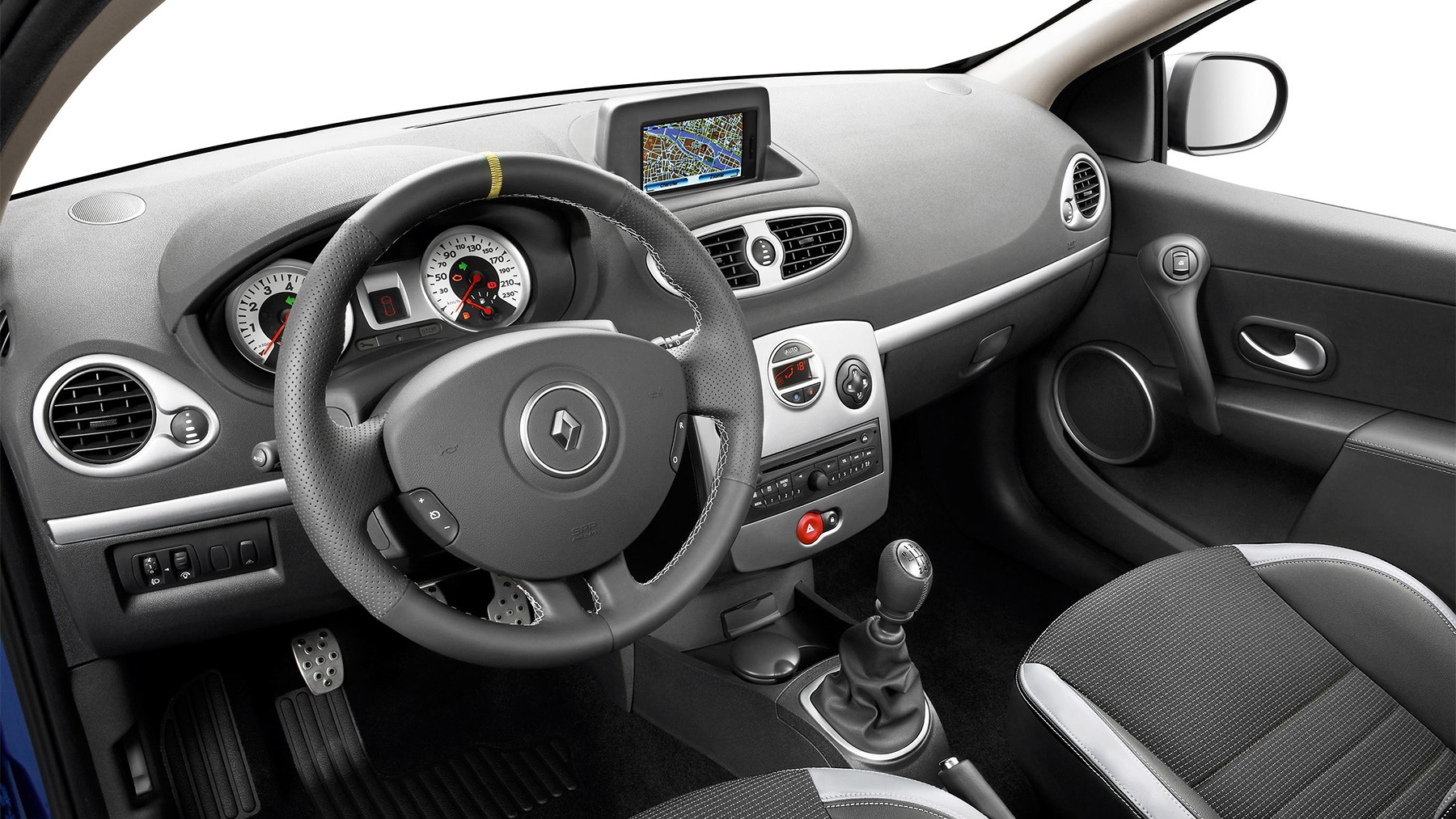 8
photos
The Clio line of cars are very popular in Europe due to the flexibility of their small size, wide range of body styles and relatively long features list. To help bolster the range and boost sales further, Renault has today revealed a facelifted version of the basic three-door hatchback.

The new car will enter the market as a 2010 model and make its debut at next month’s Geneva Motor Show. Taking styling cues from the recently revealed Megane, the facelifted Clio features an updated front-end, revised tail-lamps, and a new rear bumper. The reversing lights and foglamps have also been positioned low down and to the extreme corners of the rear bumper.

Inside, there are new trim choices and an optional Carminat TomTom GPS navigation system integrated into the upper part of the center console. Co-developed with TomTom, the Carminat system is updateable via the internet and has a 5.8in color screen. It includes traffic and speed limit information, as well as speed camera locations.

Also new is the introduction of a Clio ‘GT’ model. The GT comes with a glossy black grille, extended side sills, stiffened suspension, a lip spoiler, and twin exhaust tailpipes. It also features drilled aluminum pedal covers and sporty bucket seats with GT-badging.