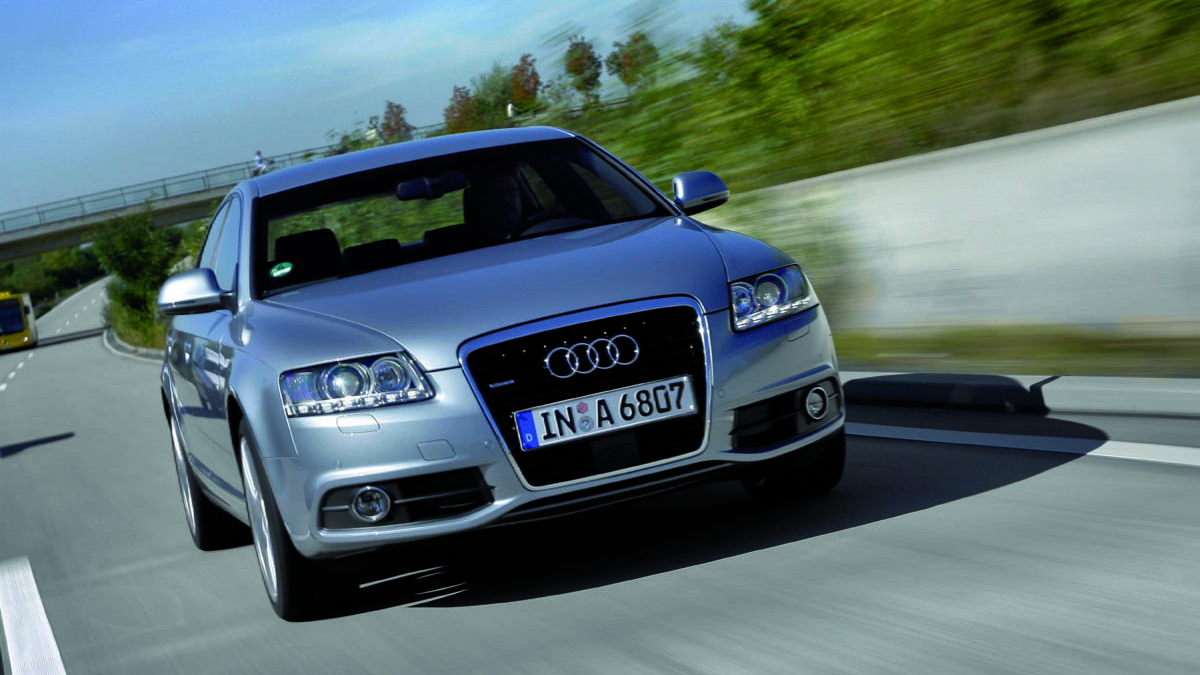 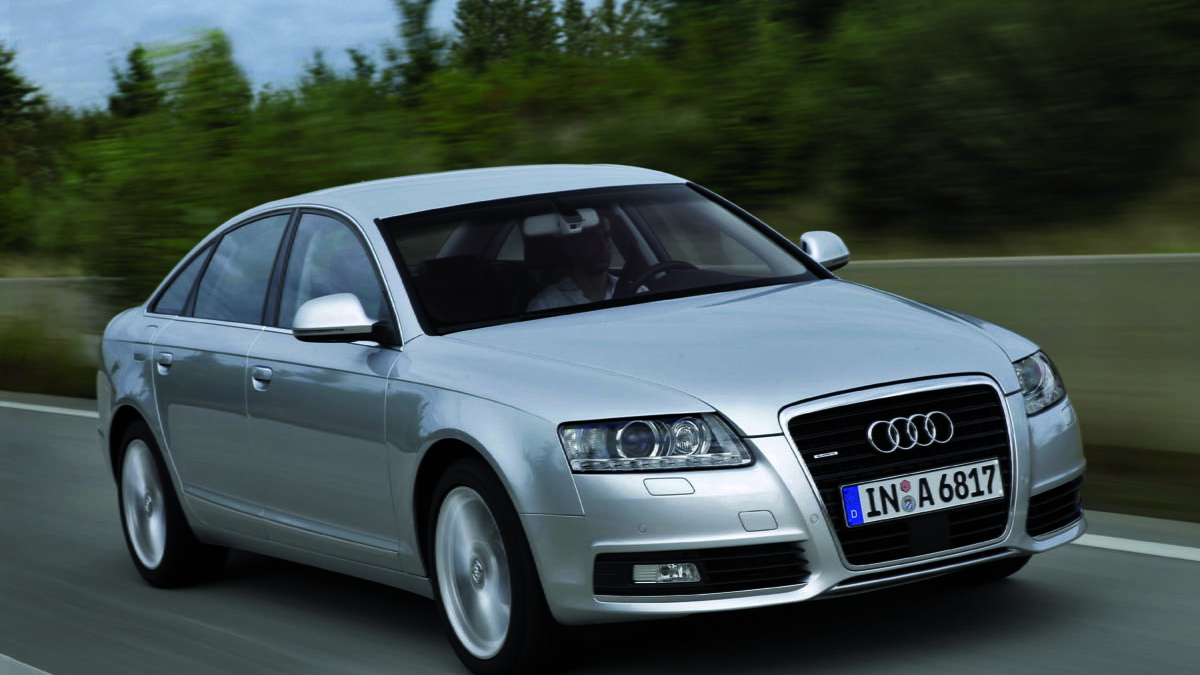 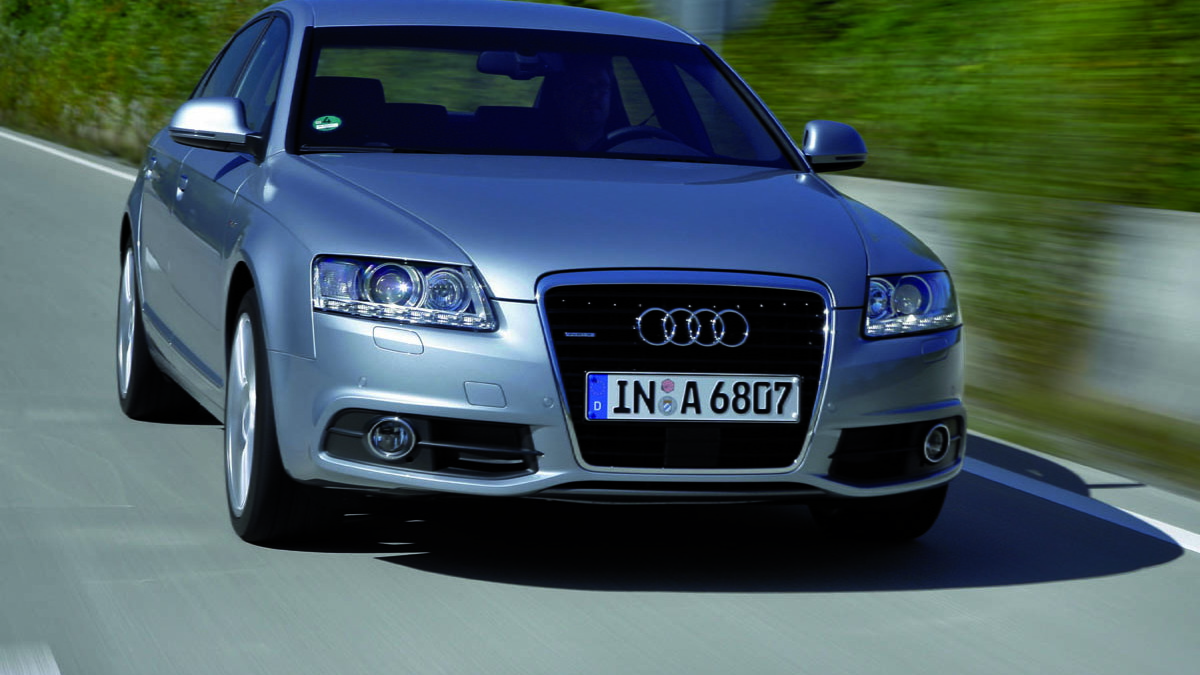 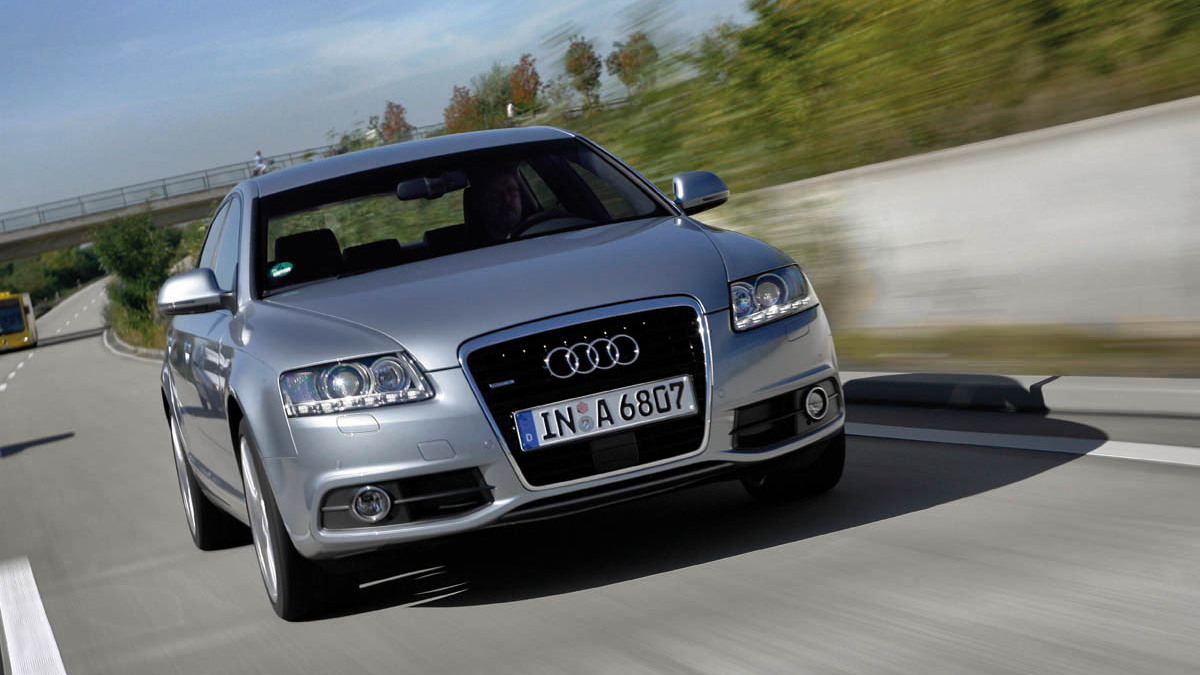 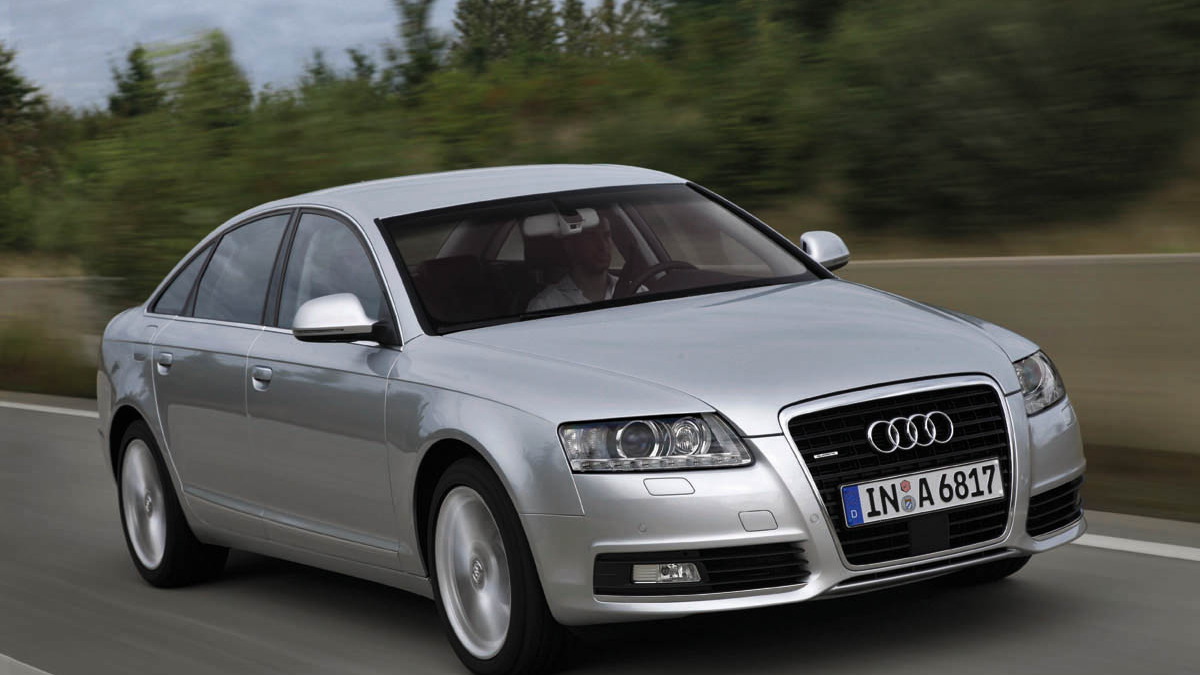 26
photos
Premium mid-level sedans are a tricky business, balancing just enough luxury and features with sporting performance to stand above the entry-level crowd, but taking care not to step on the toes of their bigger brothers. Audi's A6 and sportier S6 variant are among the better players of this delicate role, but the company has a tendency to lag a year or more behind rivals BMW and Mercedes. While Audi waits to unveil its next-gen A6 until 2011, an updated version is headed to market for 2009.

The update brings a fresh face to the whole range and a new supercharged 3.0L TFSI V6 powertrain. Rated at 300hp (224kW) and 310lb-ft (420Nm) of torque, the supercharged mill will scoot the A6 sedan to 60mph (96km/h) in just 5.9 seconds - bordering on entry-level sport coupe territory. The new supercharged V6 will be available on all trim levels of the A6 sedan and Avant, and in slightly higher-spec guise on the all-new S5 coupe.

For those not interested in forced induction, the Audi S6 makes power the old fashioned way - sheer displacement. The 5.2L V10 generates 435hp (324kW) at 6,800rpm and tops out at 398lb-ft (540Nm) of torque. For slightly tamer tastes, Audi also offers a 3.2L FSI V6 engine rated at 255hp (190kW) and for those that would like to split the difference, there's the 4.2L FSI V8 rated at 350hp (261kW) and equipped with quattro AWD, a Tiptronic auto transmission, S-line exterior enhancements and the Prestige (top-level) trim package as standard equipment.

The primary appearance upgrades to the exterior of the new A6 include a high-gloss single-frame grille, doing away with the split grille of earlier models. New bumpers, air vents and fog lights spruce up the lower portion of the car, while new LED tail lights and chrome accents on the trunk and doors brighten the top half. Optional equipment now available includes 'xenon plus' headlights with LED daytime running lights.

Inside, the A6 line also gets some upgrades. Aluminum trim is now available to accent the leather and wood previously available, and a new set of instrument cluster graphics provide visual impact. The A6 range will also get an engine start/stop button for the first time.

Audi hopes the new A6 will bolster sales of the model until the next-gen car comes along in about two years. With Mercedes' new E-class and BMW's 5-series both due to hit the streets a year ahead in 2010, however, it will be playing its traditional game of catch-up, or leap-frog, depending on how you look at it.