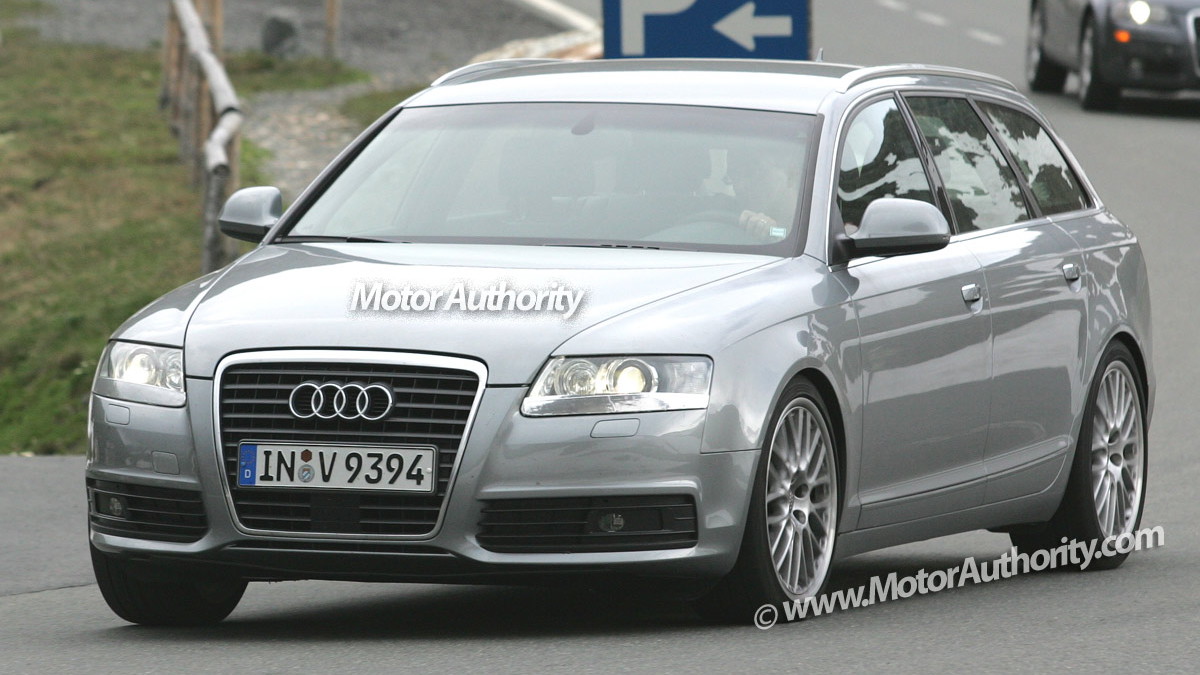 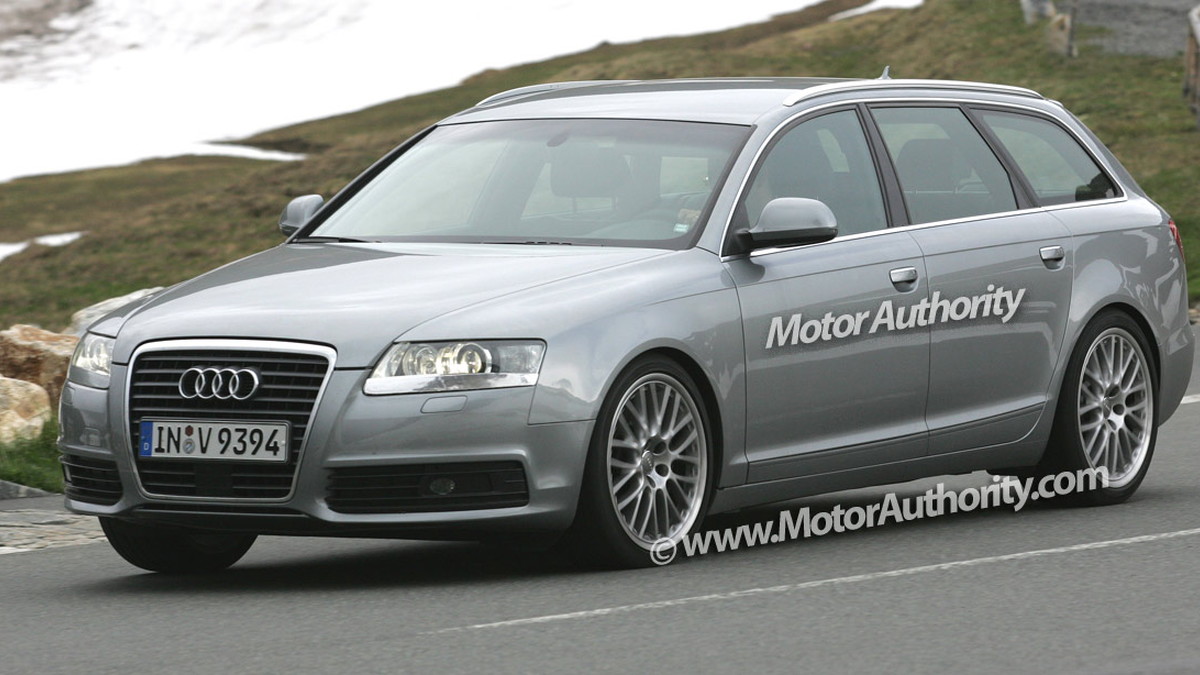 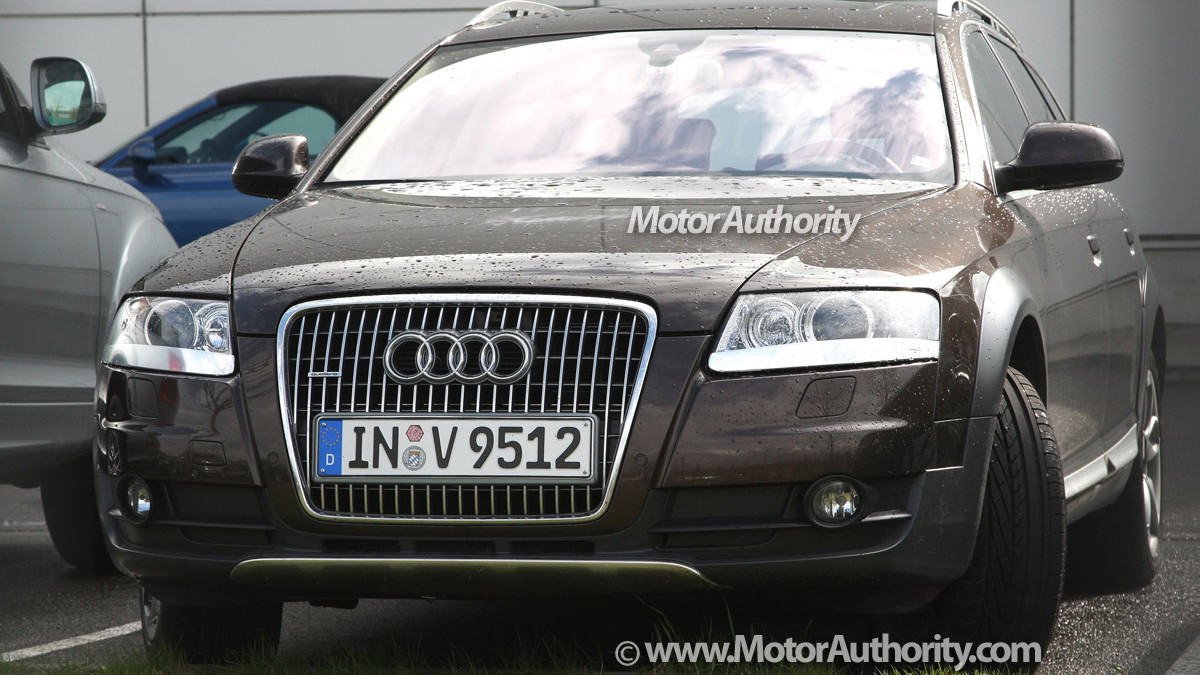 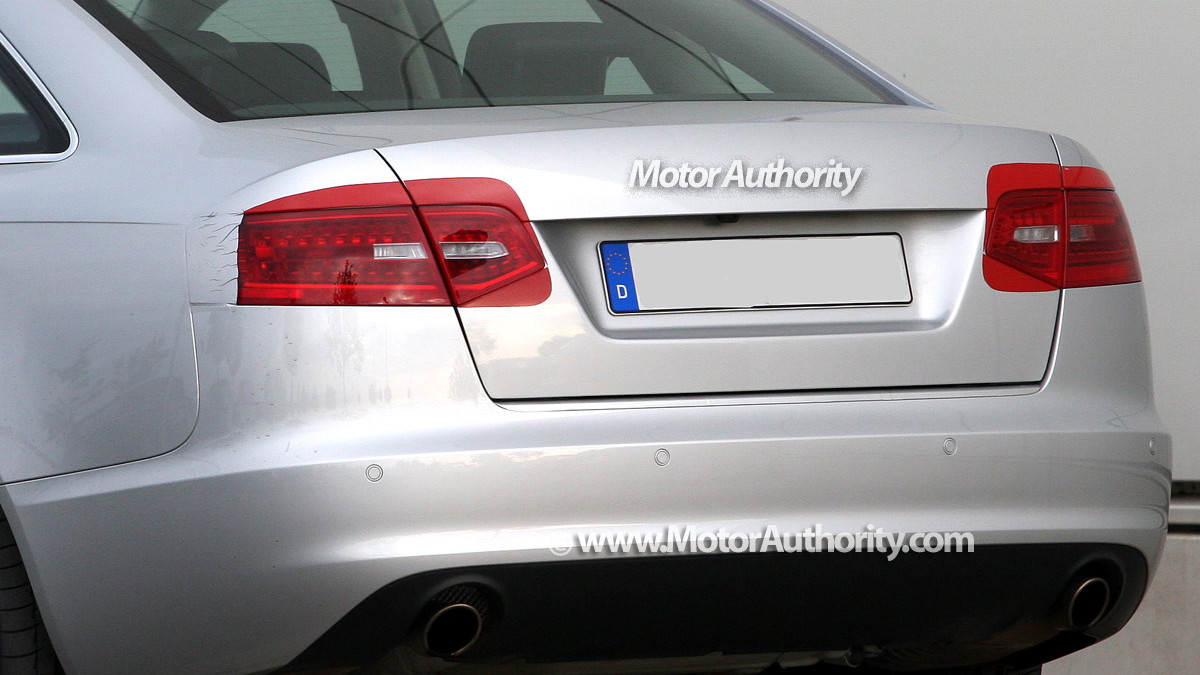 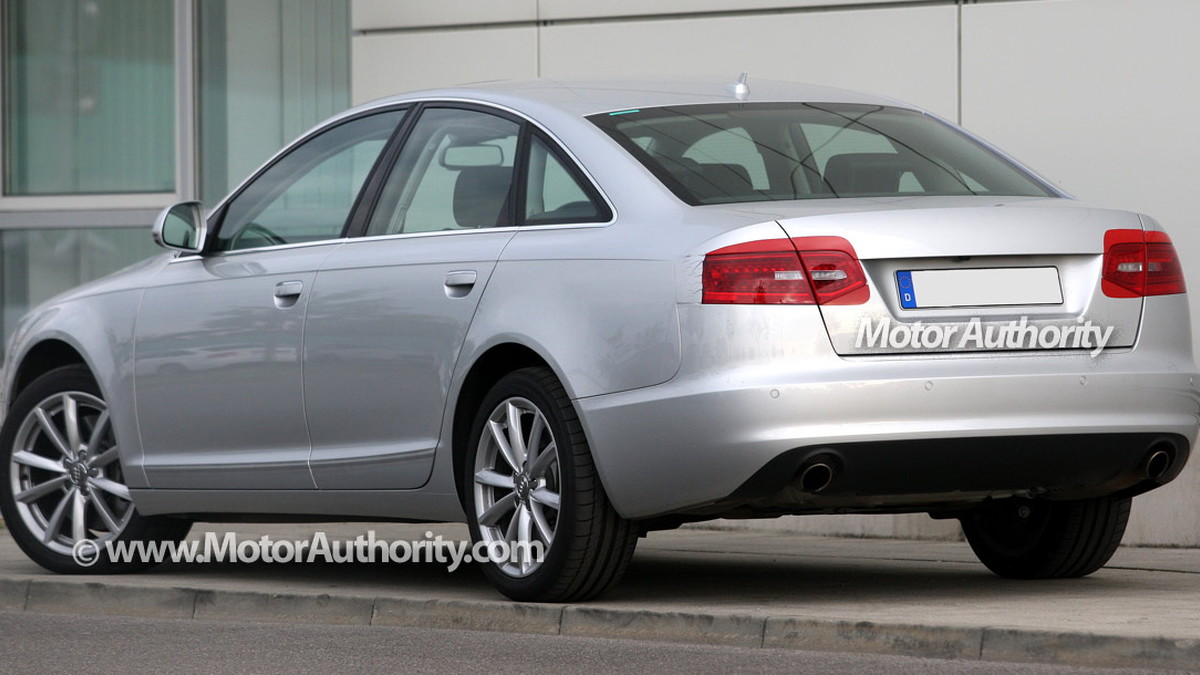 14
photos
Update: A few weeks back we spy images of an undisguised prototype for the upcoming facelifted Audi A6 sedan and now we have images of the car’s Avant wagon and Allroad siblings. As the images reveal, the only major changes for the updated model is the new front end with a single frame grille and a cleaner front bumper as well as a squared-out bumper at the rear.

Original: The premium mid-level sedan segment is due for a shake-up and Audi's next-generation A6 is expected to do just that when it arrives in 2011, though rivals from BMW and Mercedes will have a year's head start. Until that model comes along, Audi will be freshening the car with a midlife cycle update and these latest spy shots reveal the update with no disguise.

The broad bar across the grille in the current car has been removed in favor of a one-piece grille configuration, and the front intake and foglight areas have been updated with a series of detailing ribs.

The headlights remain similar in shape, as do the tail lights, though the new car's units do not have the white reverse bar insert. The shape of the lower lip of the trunk is also changed, given a more square look, as opposed to the angular shape of the current model. The side profile is essentially identical to the current car's, however, as is the lower skirt portion of the car.

The facelifted A6 is expected to make its debut at the Paris Motor Show in October. For more details on the next-generation A6, read our previous coverage.