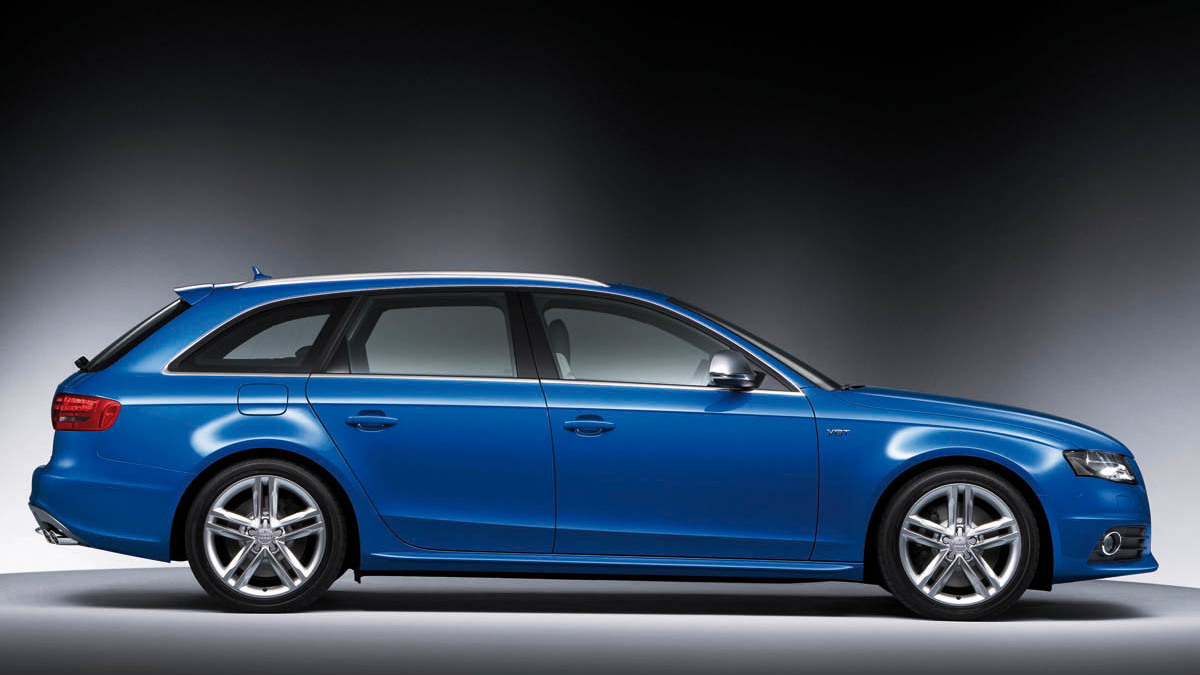 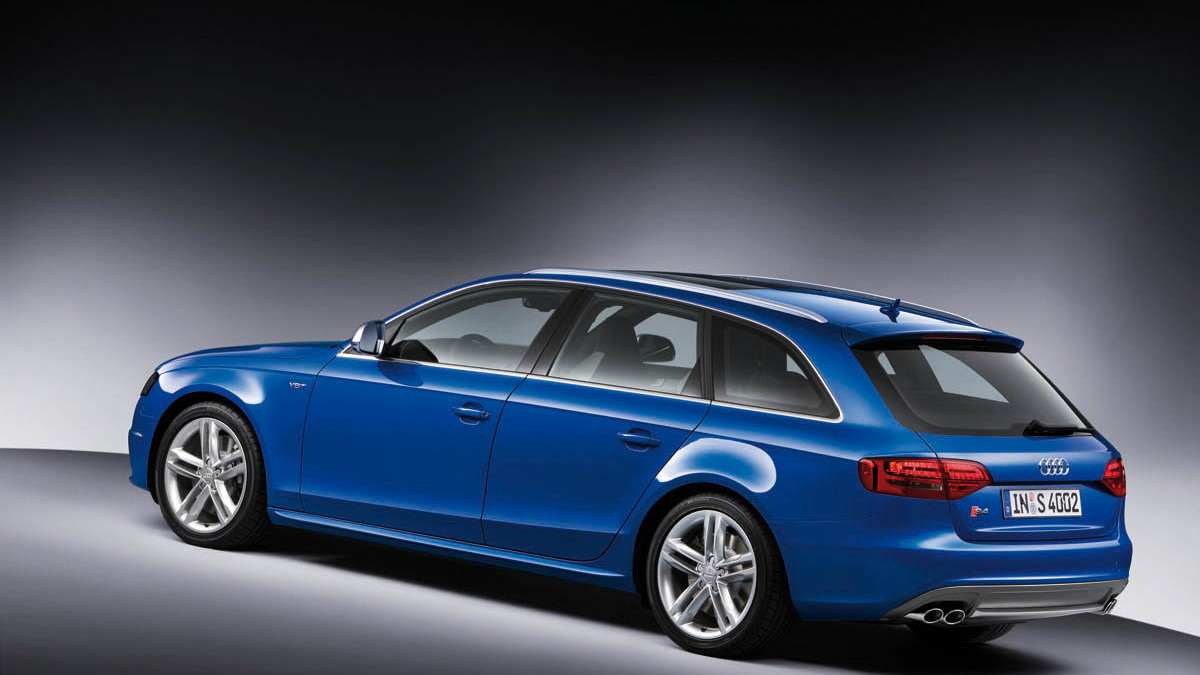 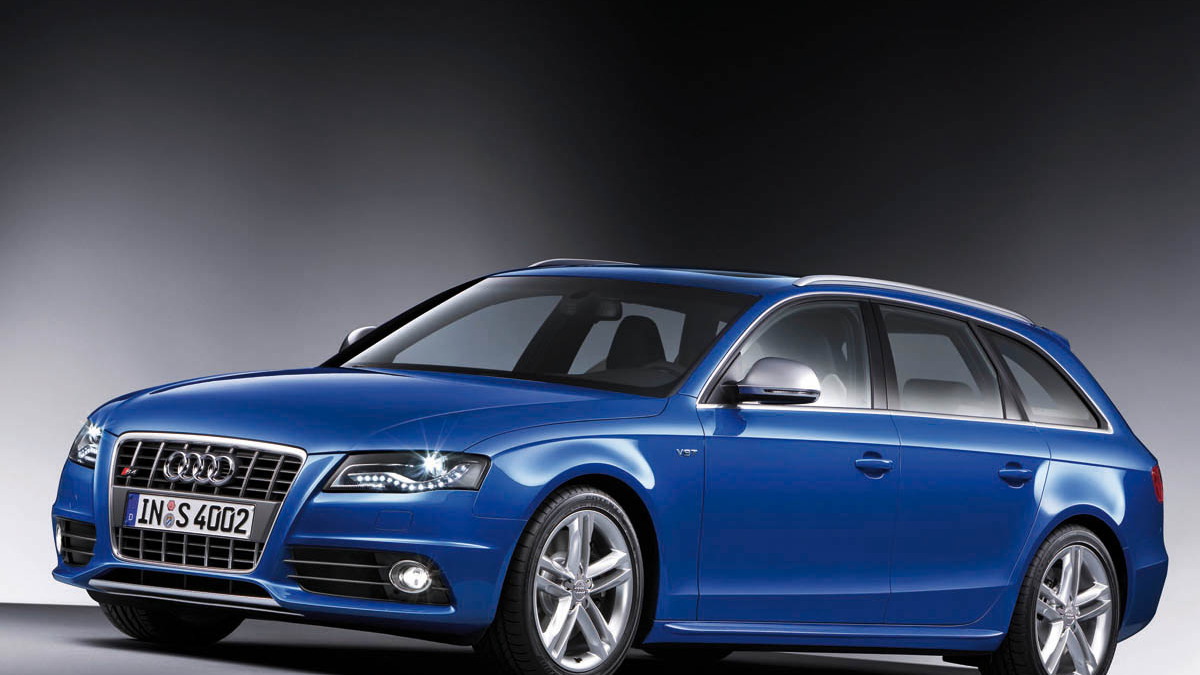 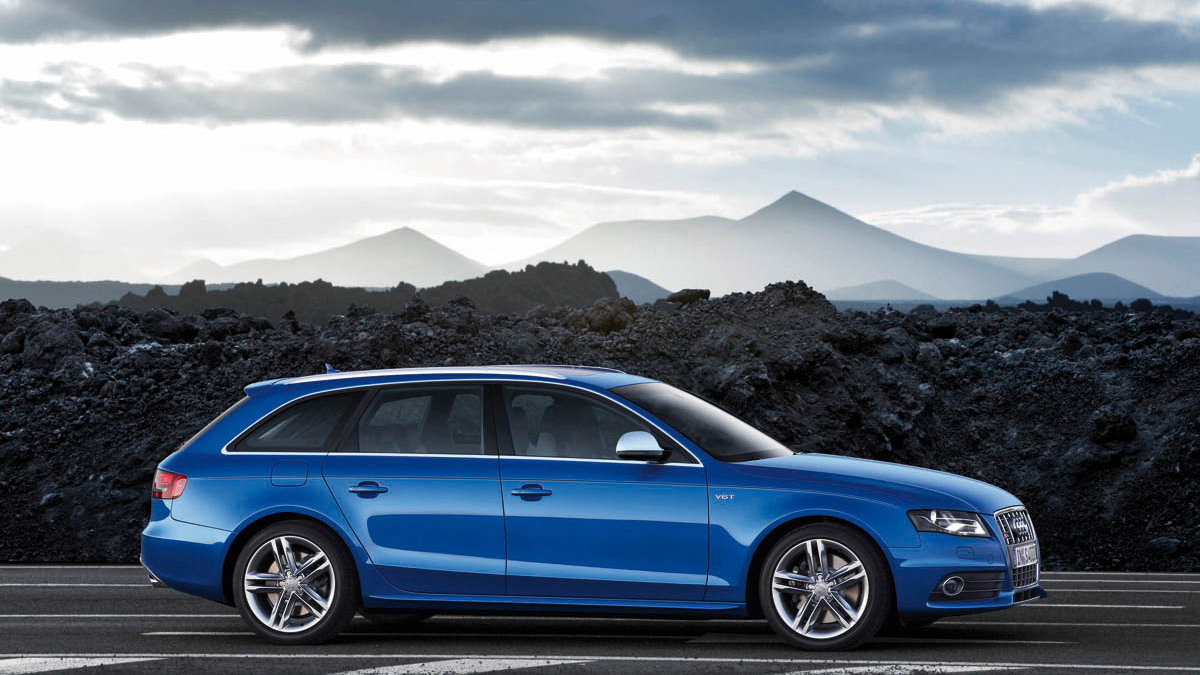 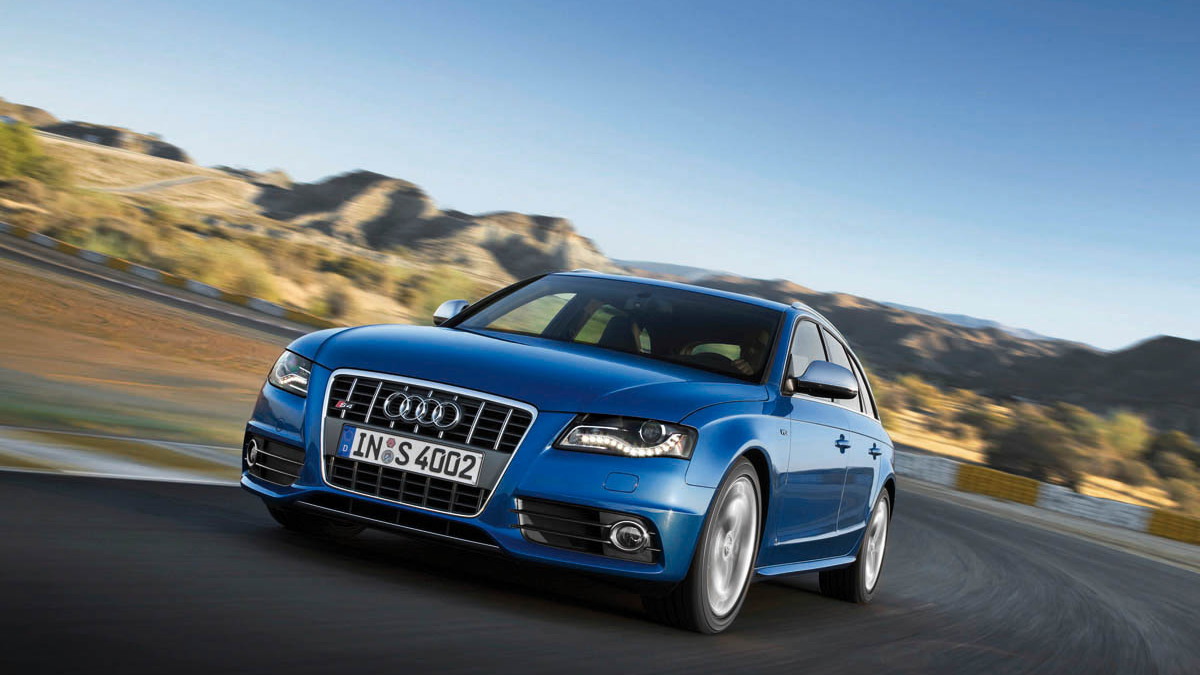 It's been spied in numerous guises, including sedan and Avant body styles, and though we've known what it would look like for some time, with the official facts and figures released last month, today it has gained a price. Audi has cast the S4 and its Avant variant as competitors to the mid-size sedan performance throne, but it's the forthcoming RS4 that will truly by the company's entry into the segment.

A new feature for the new S4 is an active differential with driver-selectable settings. The basic function is to reduce steering force necessary when turning (AWD cars have long had an issue with heavy steering in turns) by adding a superposition gear. The high-tech configuration uses an oil bath, multidisk clutch and an electro-hydraulic actuator to run the show, allowing almost the entire torque to be diverted to either wheel on a given axle. Computer control ensures the car can respond to changes in road condition within 100ms.

The driver-selectable features of the Audi 'drive select' dynamics system changes the throttle response, shift-points and speed-sensitive steering behavior to allow the car to be as tame or as sharp as the driver desires. Three basic modes - comfort, auto and dynamic - are built into every S4 with the drive select system. Cars also equipped with the MMI system can have a fourth setting that is driver-programmable. The drive select system can only be fitted to cars that also feature one or more of the following: adaptive control shock absorbers, dynamic steering or the sport differential.

Finally, the new S4 and S4 Avant get a new look to stealthily enhance the good looks of the standard A4 without the flamboyant additions some high-performance sedan variants are prone to. Eighteen-inch S-design alloys, new front, side and rear aprons, plus a sleek spoiler and a quad-exit exhaust are the primary exterior touches. Inside, the S4 emblem reminds occupants of the car's performance-oriented nature, while electric lumbar supports and adjustable thigh supports offer the secure seating necessary when exploring the car's limits. The standard interior scheme is black material with brushed aluminum, but carbon fiber or birchwood inlays can be had optionally. A further range of high-tech options, including adaptive cruise control, Bang & Olfusen sound and a choice of two navigation systems round out the S4's luxury-sport package.

European deliveries will begin in March next year, while U.S. customers will have to wait until the second half of the year when it will arrive as a 2010 model.