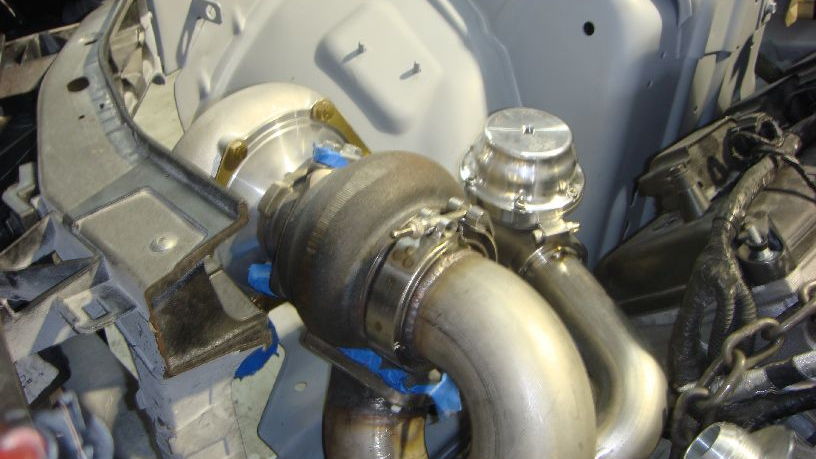 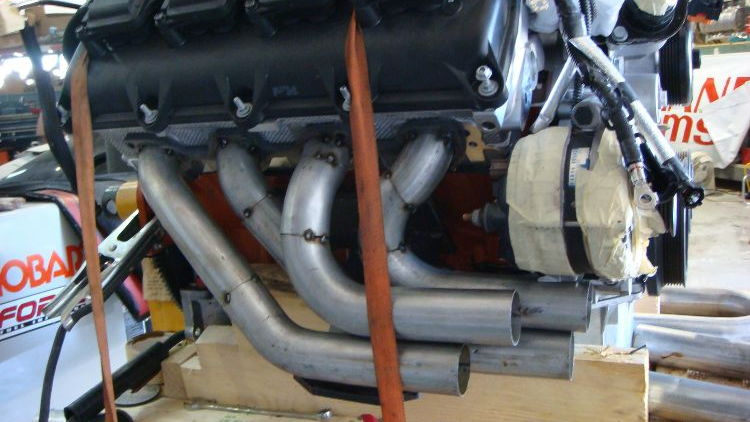 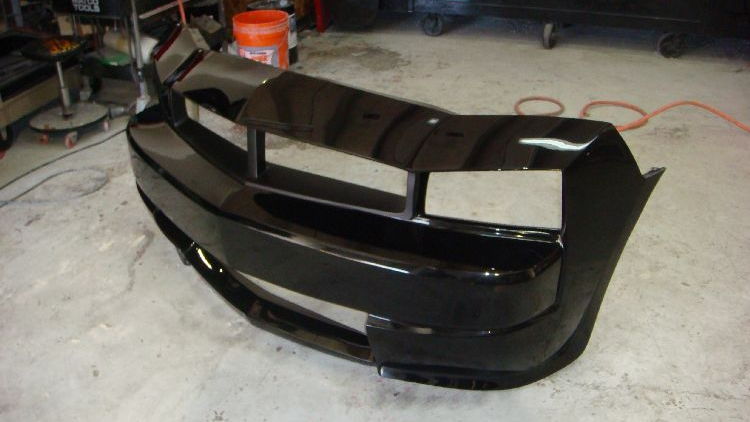 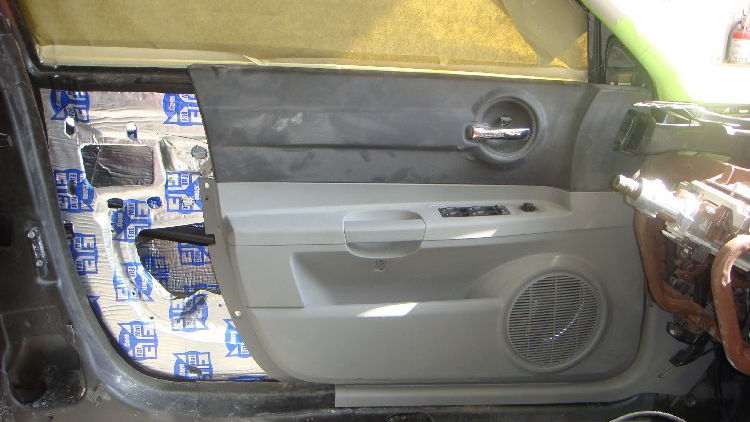 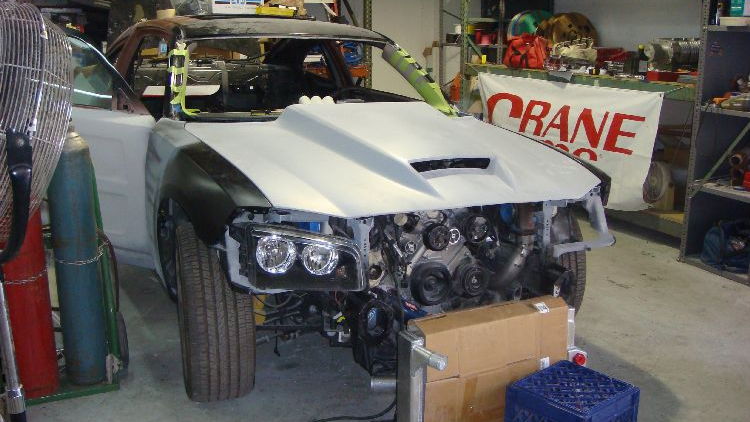 10
photos
Vehicle customizer Force Performance based in Miami is currently working on a highly modified Dodge Charger, which the tuner has designed to replicate the classic B-Body Chargers from the 1960s and ‘70s. Listening to requests from customers saddened that Dodge brought back the Charger as a four-door sedan, Force Performance will soon be able to offer a complete conversion although the final release date is yet to be confirmed.

Taking influences from previous Chargers, as seen by the scallops on the doors and the revised front-end with twin nostrils, Force Performance is building the car completely in house but is working closely with MOPAR to offer a wider range of accessories.

To match the new looks, Force Performance is also developing a new high-performance forced-induction V8. However, it won’t be just any old turbo or supercharged system. The ‘TriCharger’ name hints at the future powerplant, which Force Performance claims will feature a single supercharger and a pair of turbochargers.

The company is hoping to have something ready for next month’s SEMA Auto Show but by the looks of the development pictures the car is still very early in the build process. Either way, it looks like it is shaping up to be something very special.
Via: Jalopnik