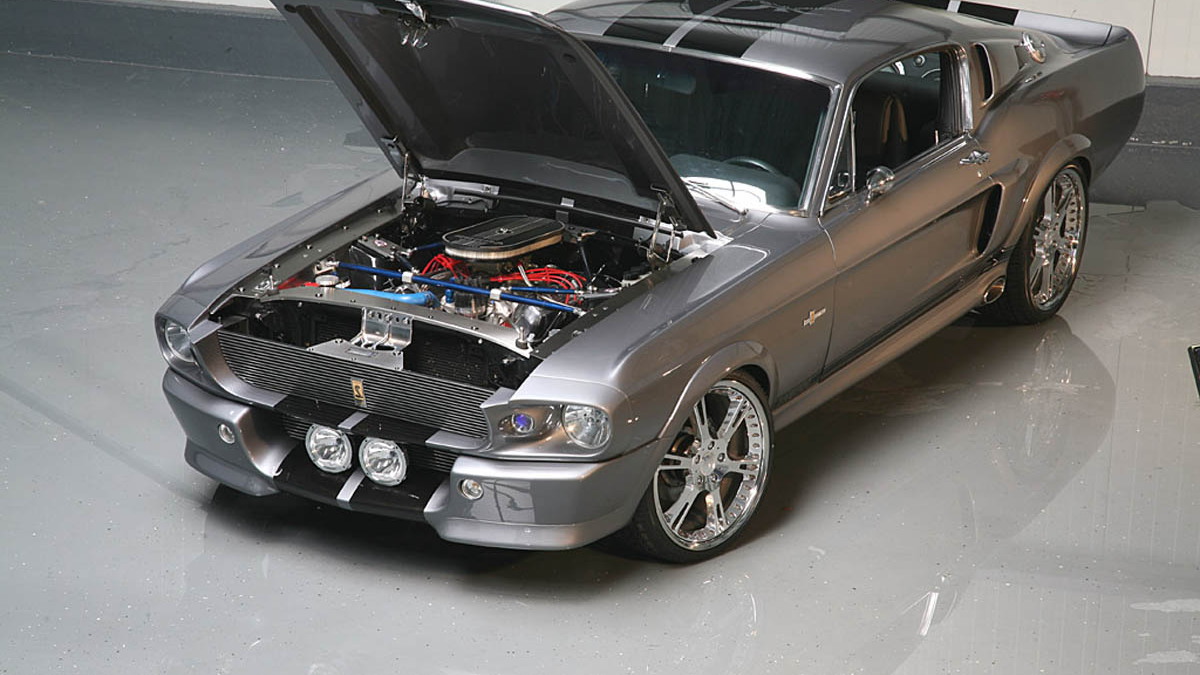 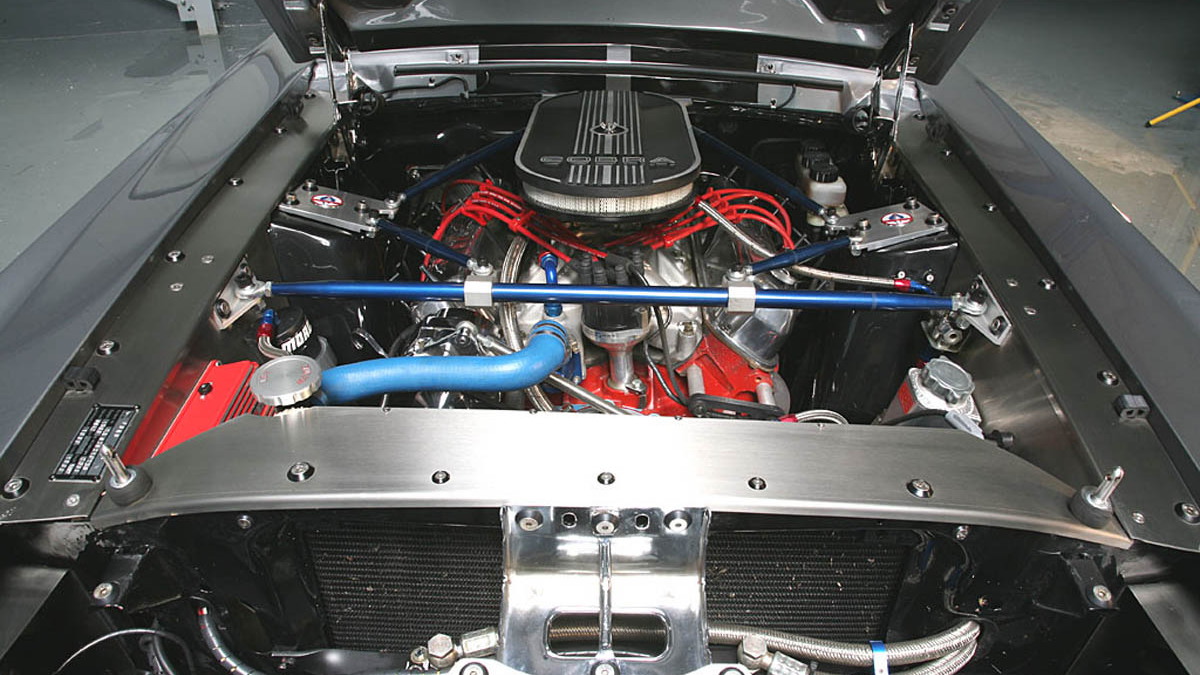 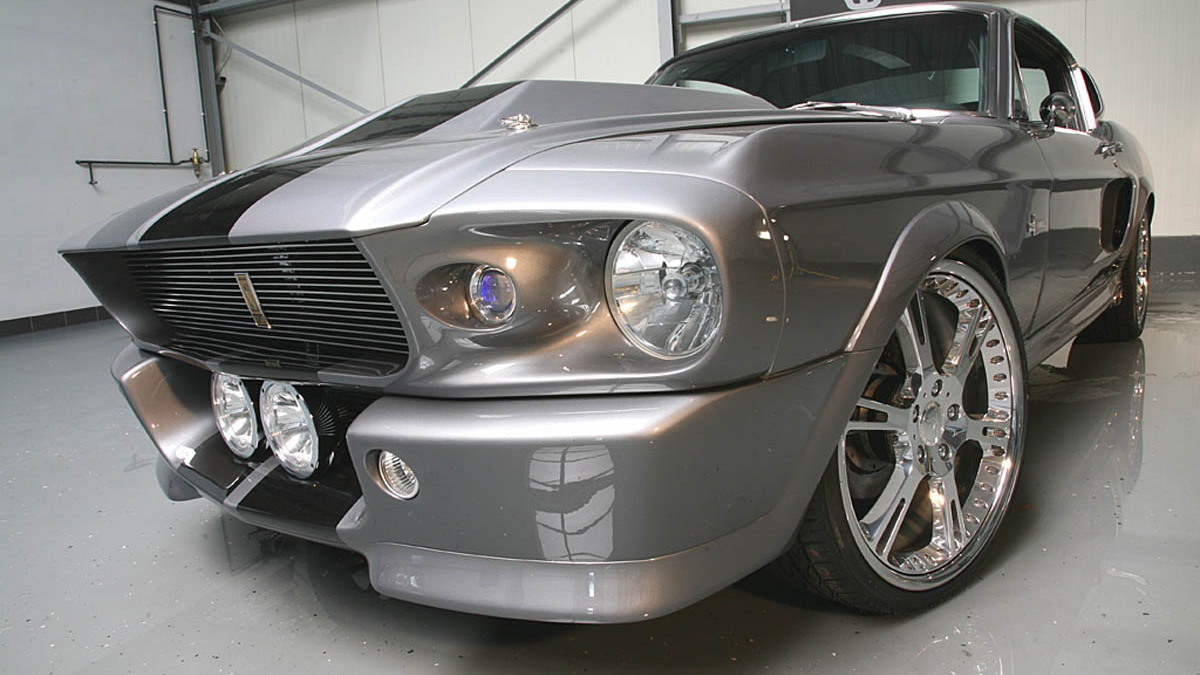 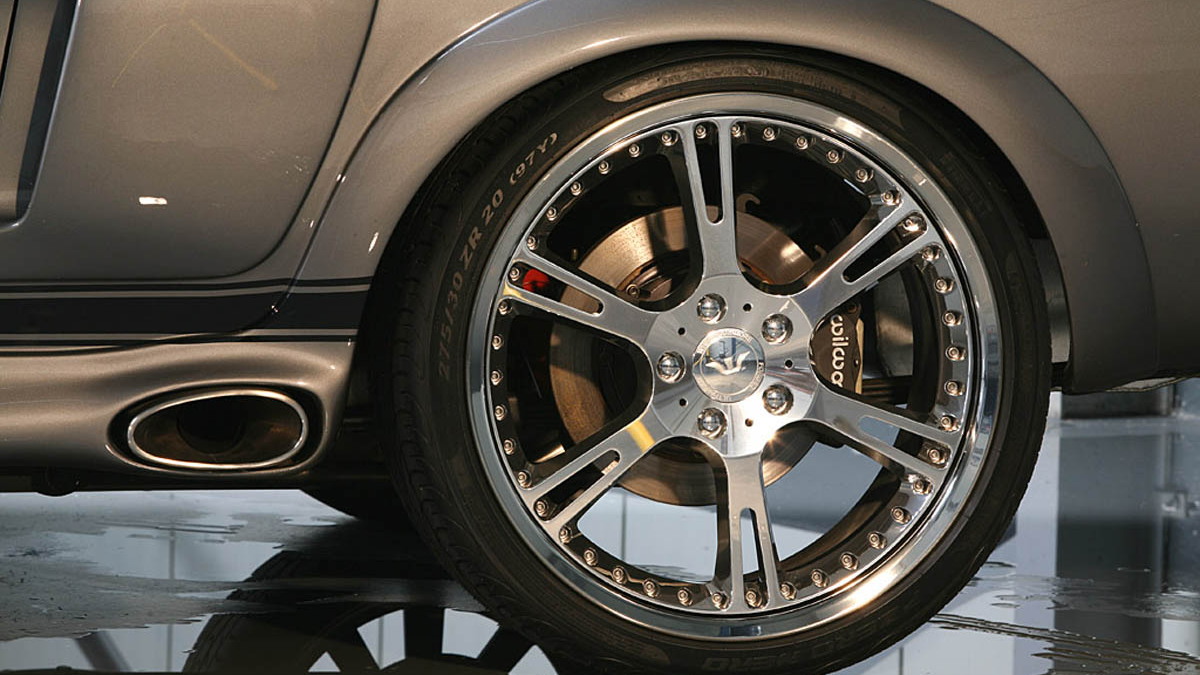 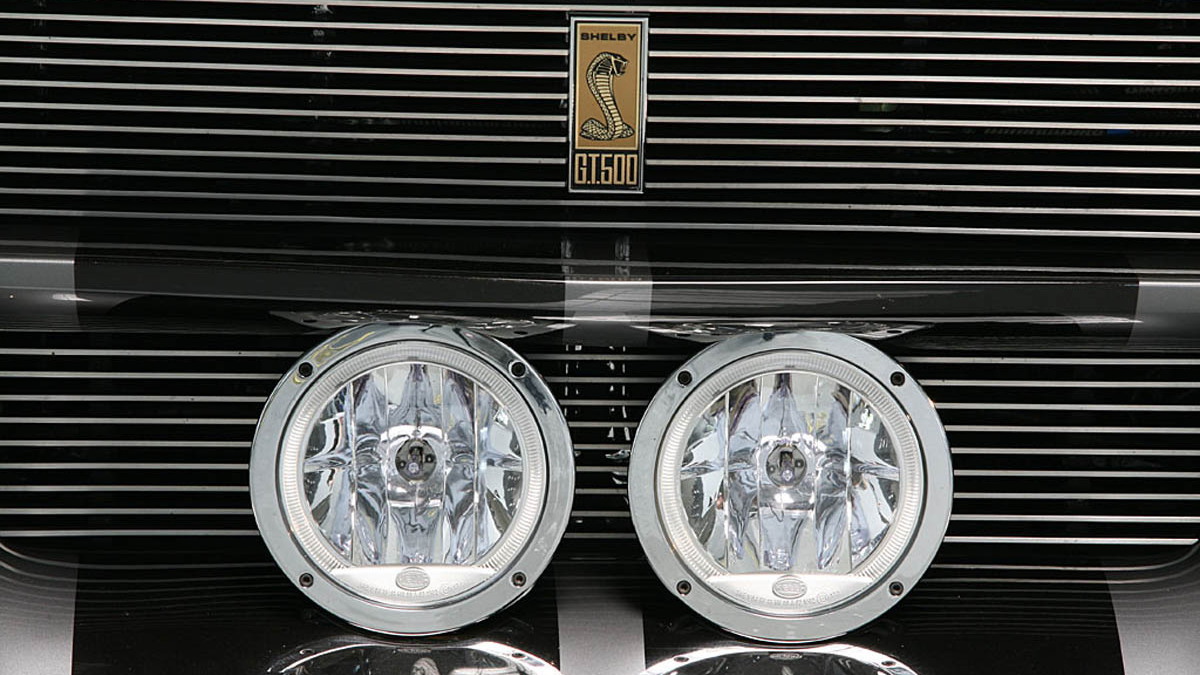 14
photos
Made famous by its role in the most recent incarnation of the classic film Gone in 60 Seconds, the 1967 Ford Mustang known as Eleanor is a fearsomely attractive vehicle, projecting an aggressive, dominant stance—the perfect vehicle for showing off some unique custom wheels. And that's the primary job of the Wheels and More replica, which sports a highly customized set of 20-inch alloys designed for light weight and optimum aesthetics.

The wheels, which are the heart of the car's modification list, are three piece forged units with titanium screws for even lighter construction. Lacquer finish gives them a high-gloss look, and the twin-spoke design evokes classic styling in a modern application. At 9" wide in the front and 10.5" wide in the rear, the wheels provide ample platforms for the 235/30 rubber up front and 275/30 rubber out back. A 5.7-liter engine delivers 350hp (261kW) to the rear wheels, giving the car some straight-line potential, though not nearly as much as its modern namesake.

Suspension tuning is intended to keep the car adequately sporting while remaining comfortable. Inside, the car is a combination of modern materials and classic design, though as a one-off design it's somewhat more complex than might normally be seen even in a series custom car. Milled billet aluminum instrument panels, a double-stitched leather dash, Alcantara headliner and custom leather sport seats are the highlights.

Earlier this year Classic Recreations released their interpretation of the GT500 Eleanor, and Obsidian unveiled the SG-One, a one-off ultra-Mustang that shares much in common with the styling of the Eleanor, though to be fair, it is a unique creation, mechanically speaking. The original Eleanor, from the first Gone in 60 Seconds movie, was a 1973 Mach 1 Mustang, but modern tastes have shown a clear preference for the late 1960s Mustangs, especially those touched by Carroll Shelby's legendary tuning outfit. The image and styling, though 'retro', are nonetheless timelessly classic in a way that the bulkier, somewhat awkward 1970s cars can't replicate.