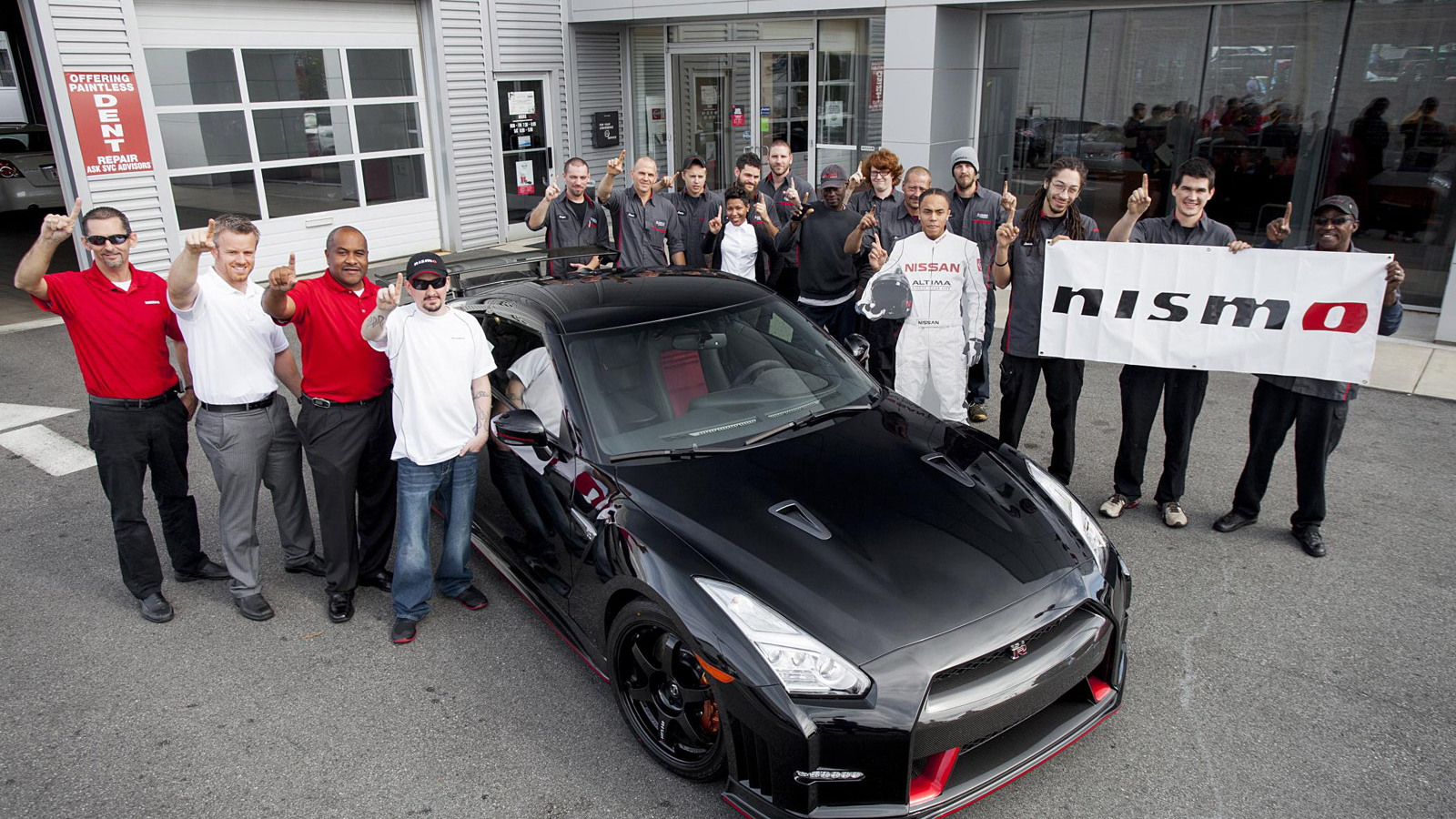 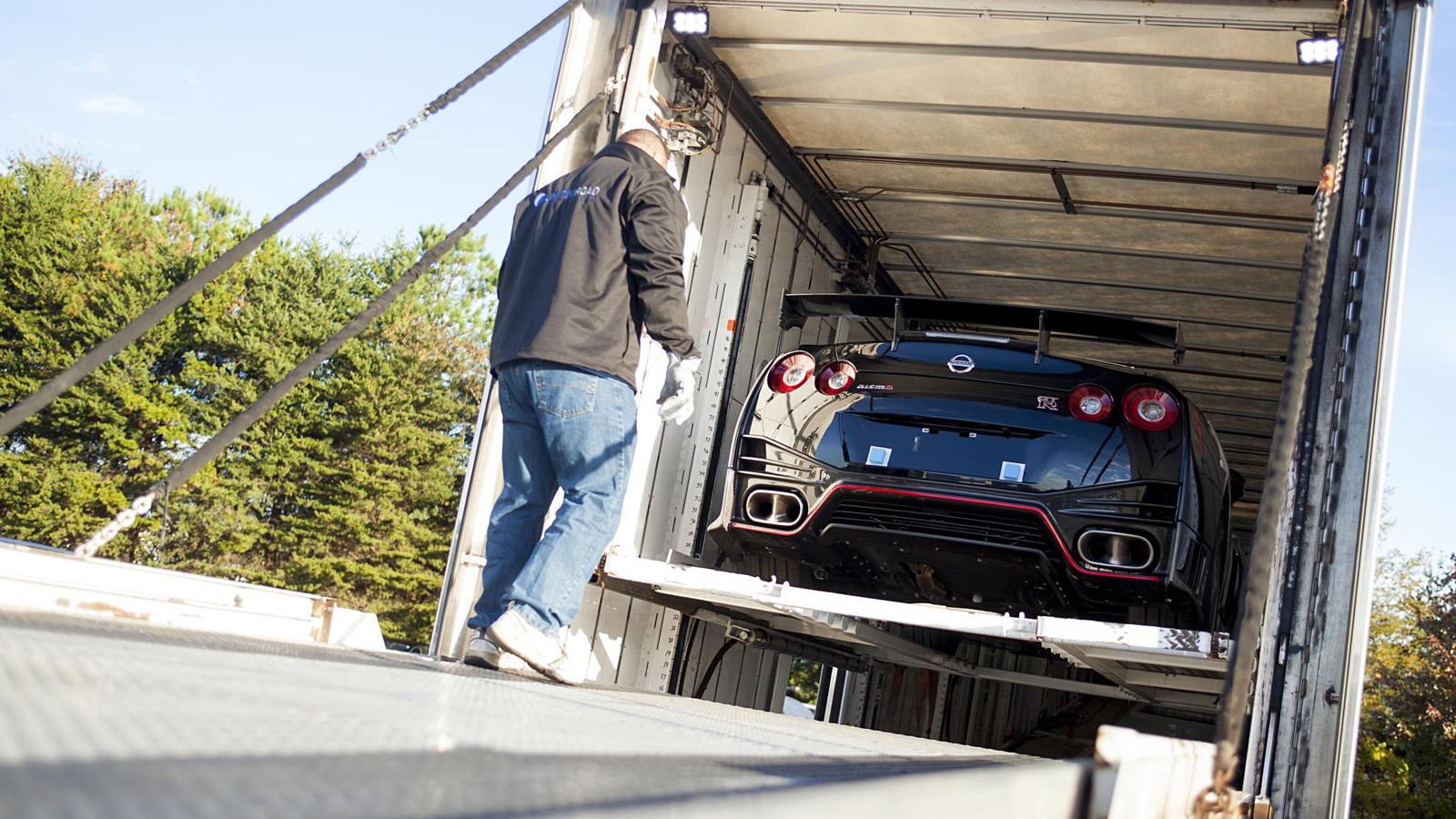 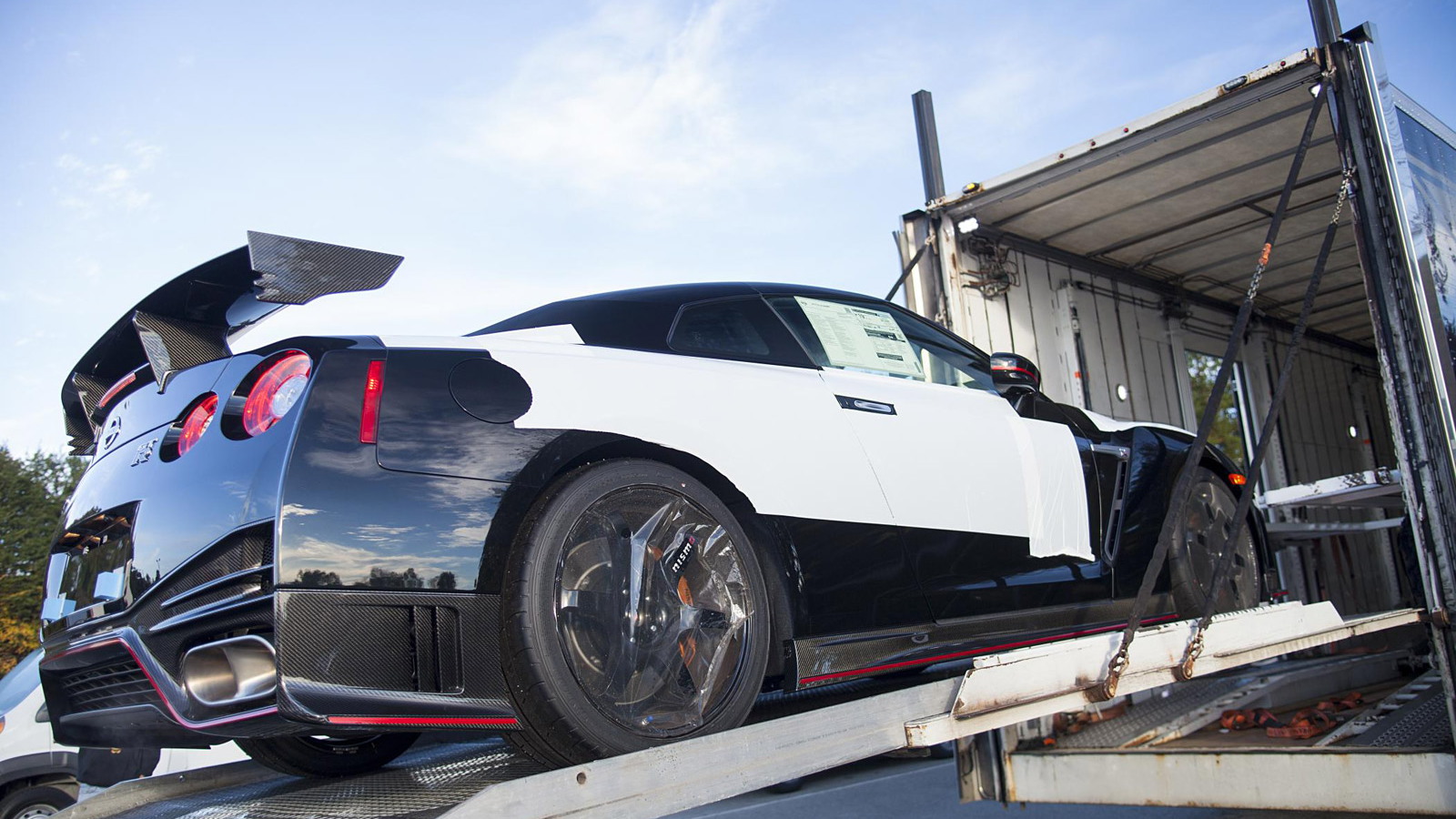 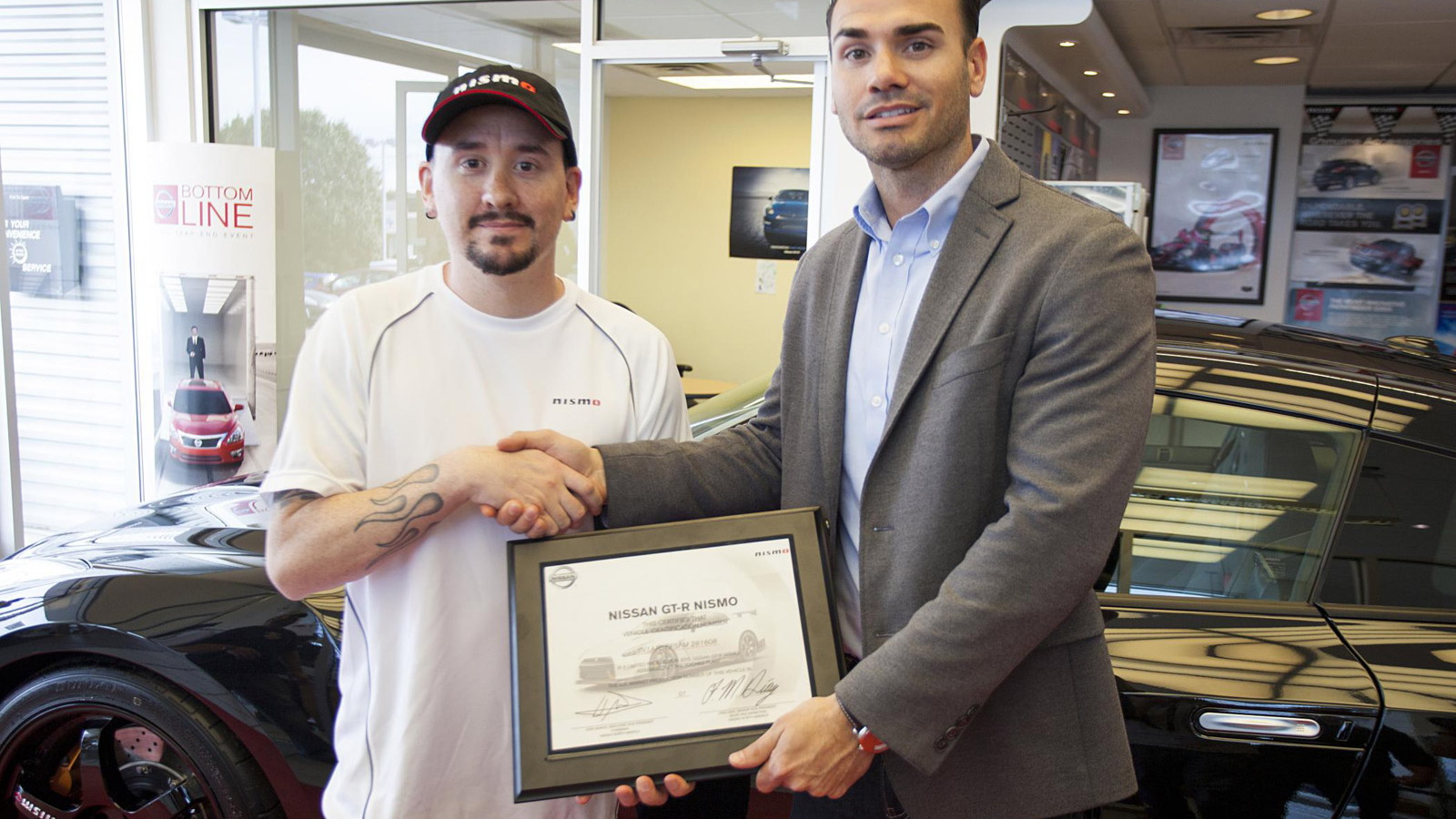 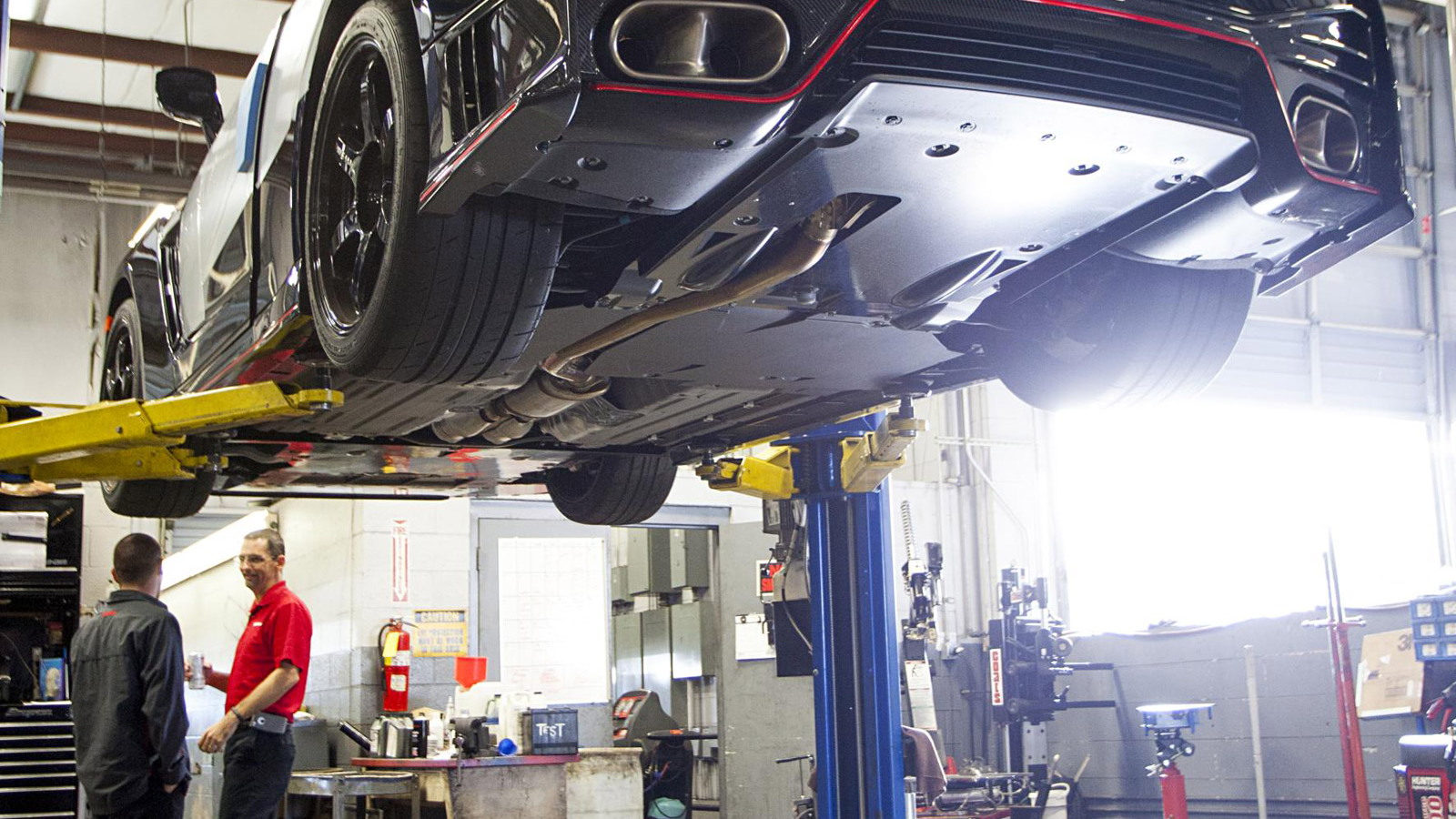 It was at the 2013 Tokyo Motor Show last November that we first saw the covers come off Nissan’s awesome GT-R NISMO. Since then we’ve seen the car set a 7:08.679 Nürburgring lap time, and we’ve also enjoyed some time behind the wheel.

Now the GT-R NISMO has started delivery in the U.S., and the very first example has ended up in the hands of longtime fan Matt McCulloh. McCulloh, a resident of Winston-Salem, North Carolina, is a co-founder of NAGTROC, the North American GT-R Owners Club forum. He’s also previously owned GT-Rs from the 2009 and 2012 model years.

Now he has the keys to the ultimate version of the car, and he fully intends to use at the track.

"The GT-R NISMO has more than fulfilled my wildest expectations,” McCulloh said after taking delivery. "Just looking at this car—it to me is the quintessential version of the GT-R that I have always longed for."

If you’re keen to pick up a GT-R NISMO of your own, we have some sad news for you. The car is completely sold out for the 2015 model year, despite its staggering $151,585 price tag. Of course, that’s not such a bad deal when you consider the fact that only the Porsche 918 Spyder and McLaren P1 are the only two production cars in the world that can claim quicker lap times for the Nürburgring, with the two exotics both posting times under 7 minutes.

Key to the GT-R NISMO’s performance is a boost in output, with the final numbers registering at 600 horsepower and 480 pound-feet of torque, up from the regular model’s 545 hp and 463 lb-ft. However, more power is not the end of the story as downforce, suspension updates and brake performance are also crucial in achieving the car’s benchmarks.