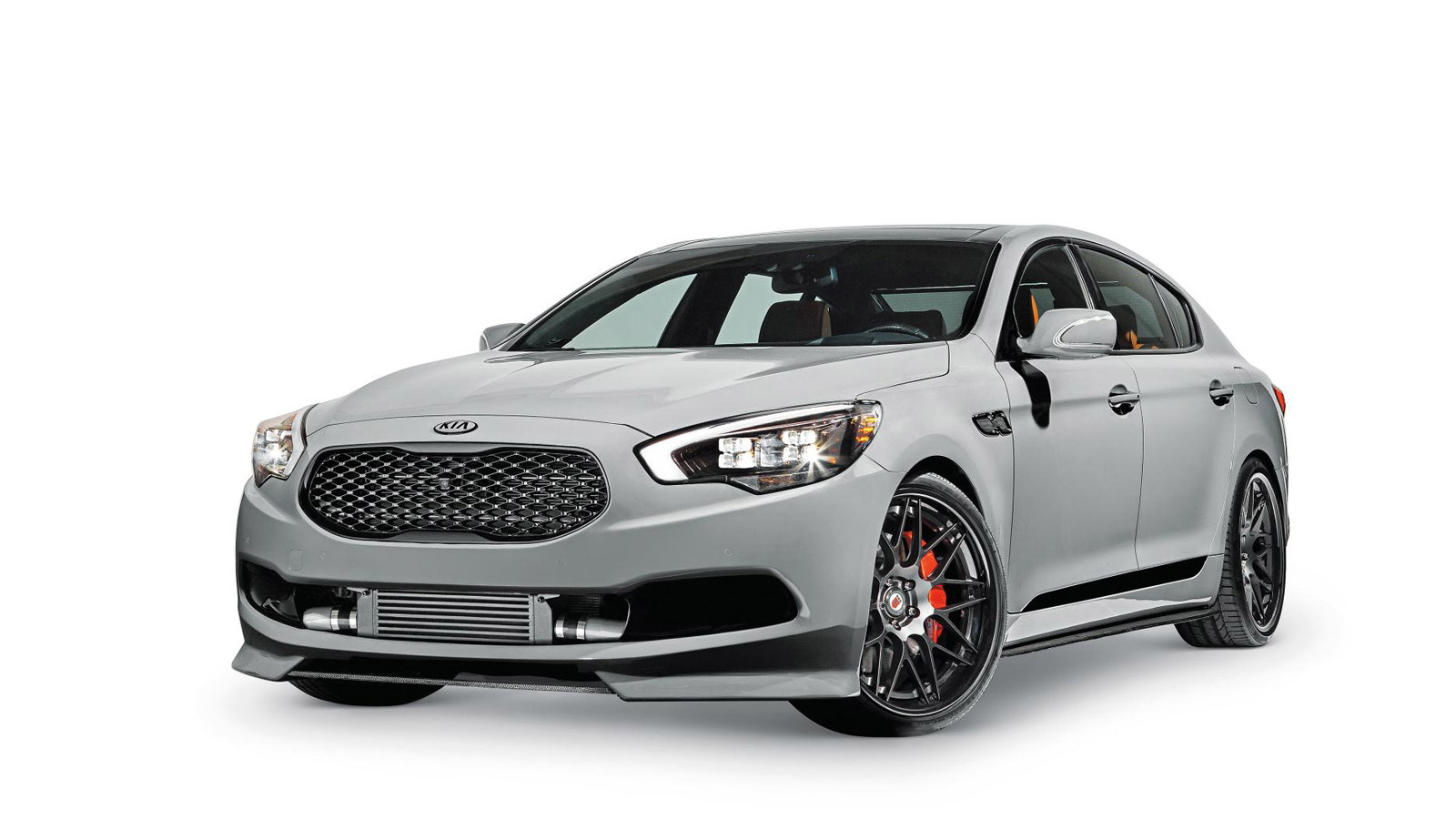 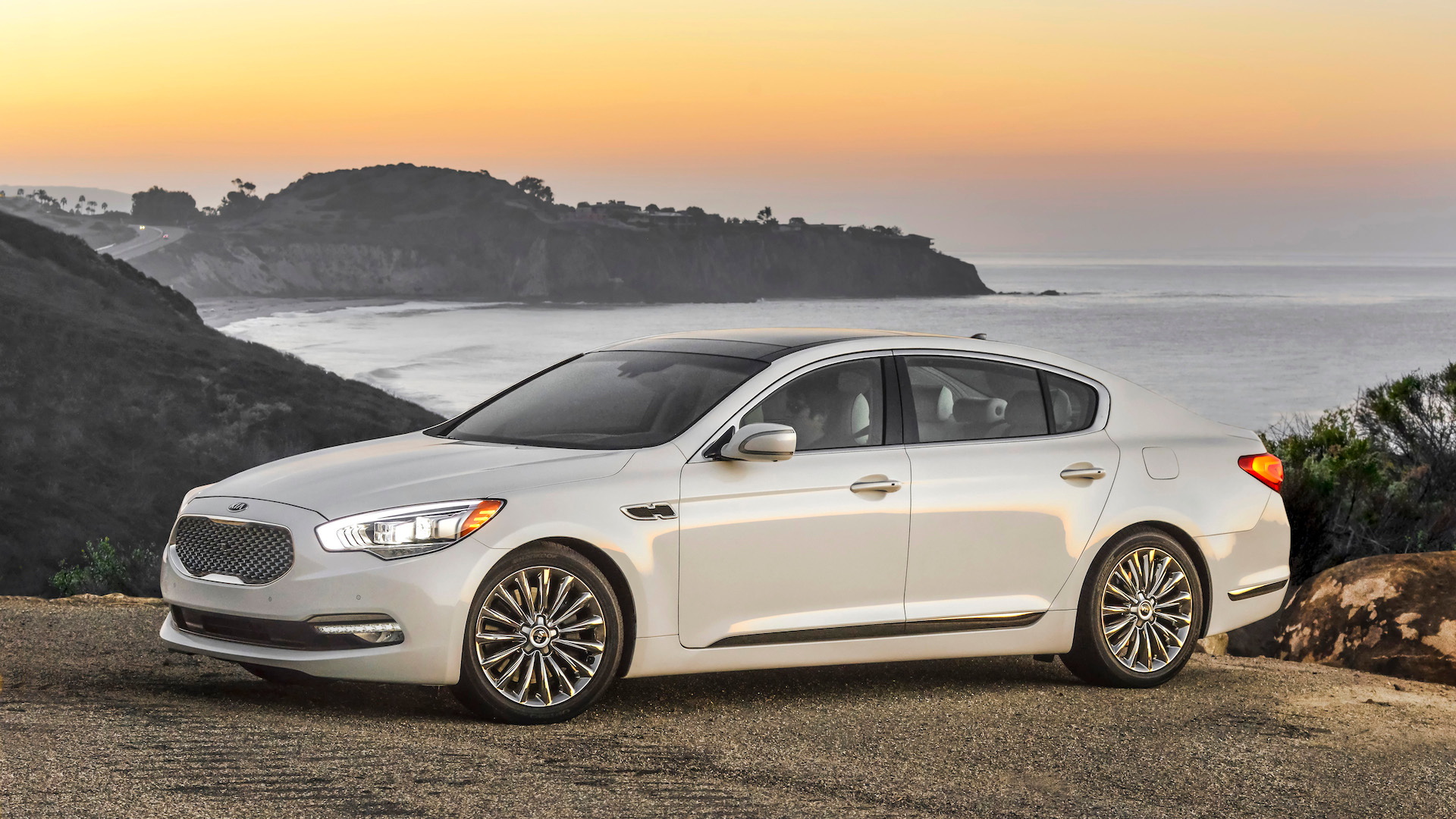 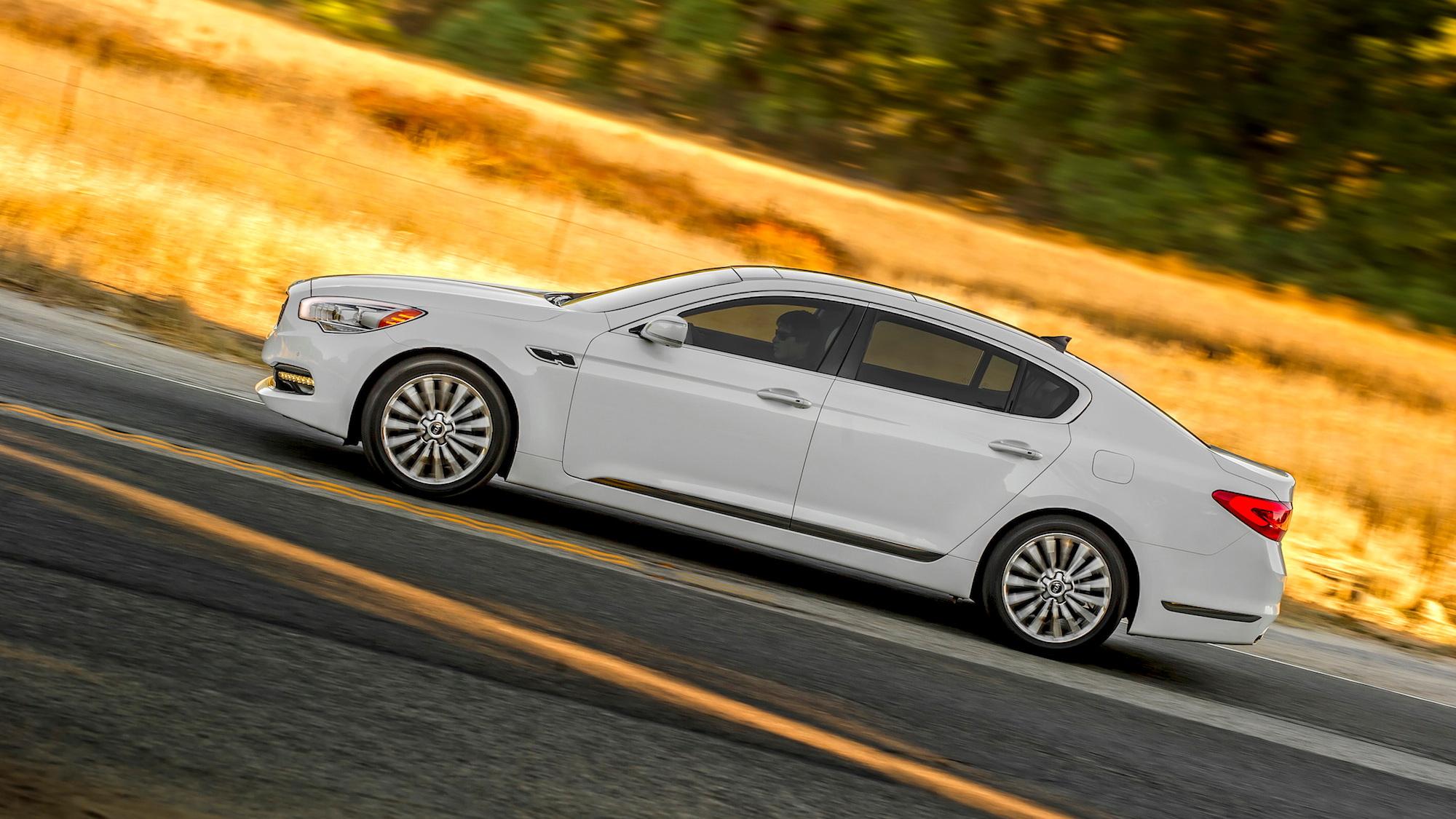 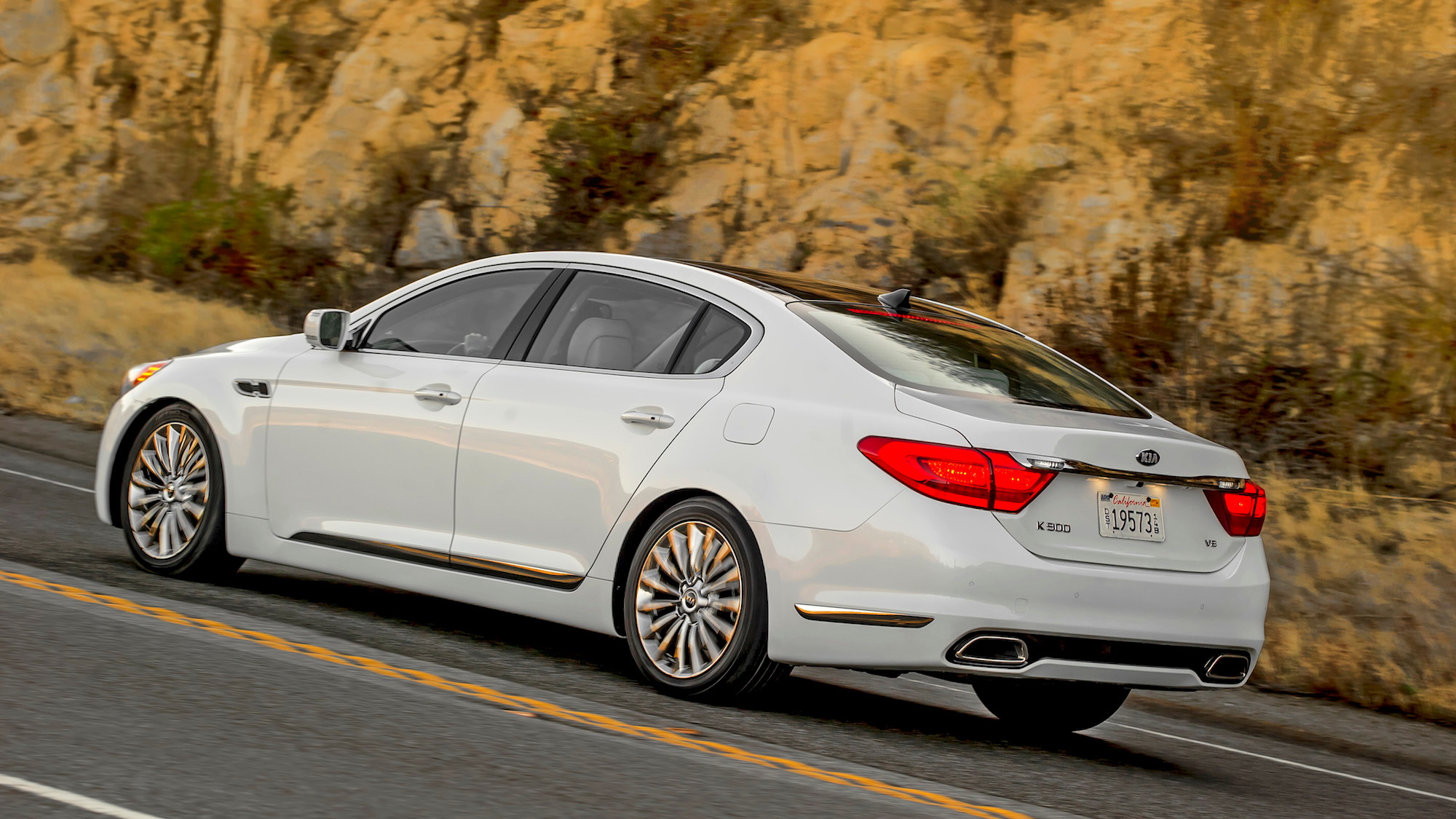 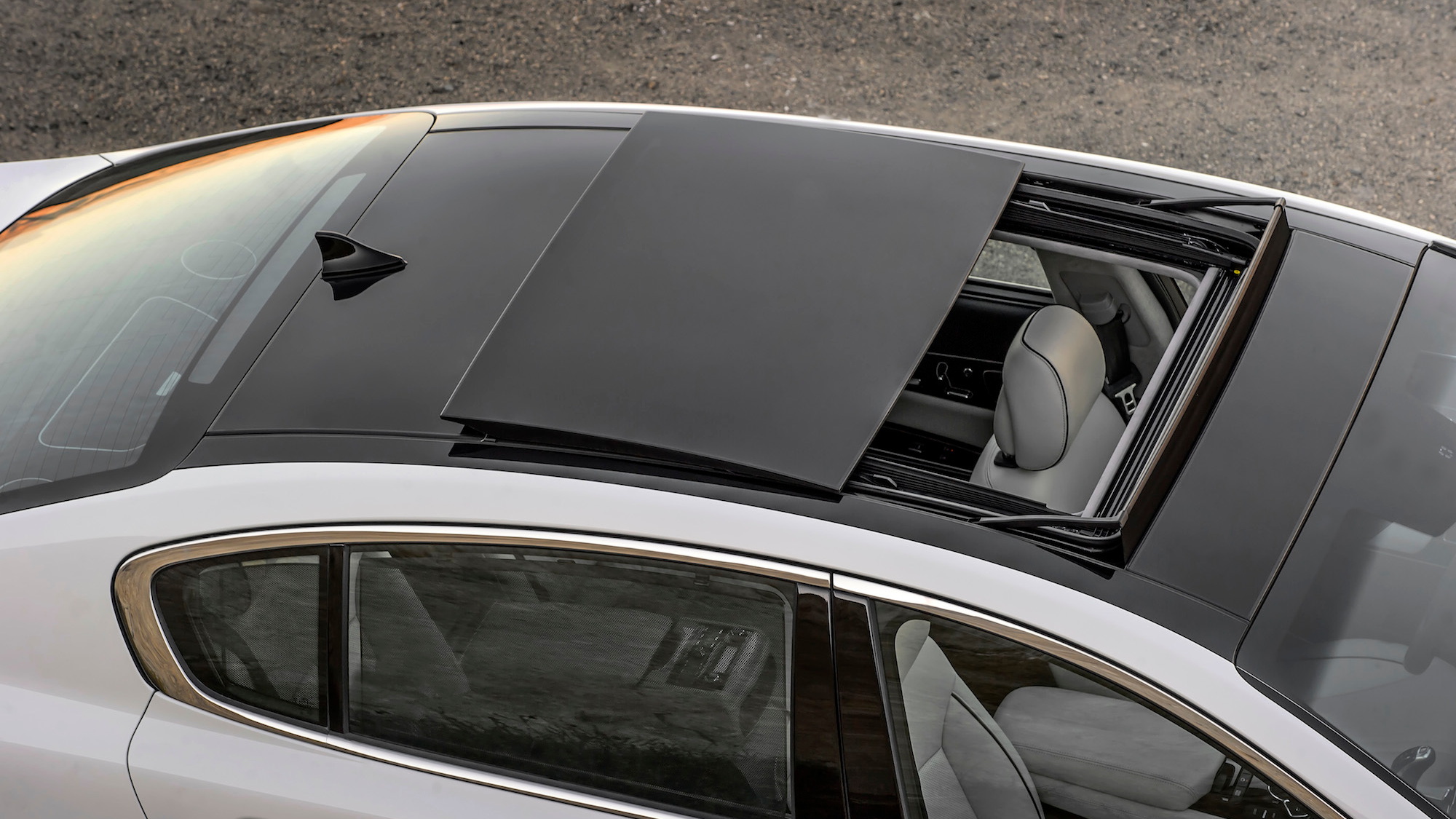 Kia’s K900 flagship sedan is still fresh on the market, having gone on sale here only in March. However, the car hasn’t managed to gain traction yet, which shouldn't be too much of a surprise as it can't be easy convincing shoppers to drop $60k on a vehicle from a brand mostly known for its affordability. Sales of the K900 peaked at 260 units in April, its first full month on the market, but have declined since then, reaching just 56 units in September. By comparison, Mercedes-Benz sold 4,883 units of its E-Class in September and 1,909 units of its S-Class.

That doesn’t mean the K900 is a bad car, because it isn't, and Kia is out to show the tuning potential of its flagship with a wild concept at next month’s SEMA show. The concept is called the High-Performance K900 and it looks to have been fitted with a forced induction kit, as evidenced by the huge front-mount intercooler.

Kia hasn’t released all the details on the High-Performance K900 yet but has revealed that a custom body kit with carbon fiber inserts has been installed. The car also wears 23-inch wheels with a black gloss finish and is finished in matte gray paint.

We’ll have all the details once the SEMA show gets underway in Las Vegas on November 4.