We've already reported on Gemballa's stunning Mirage GT "Black Edition" but if you want something a little more refined you might want to take a look at the standard Mirage GT, which looks just as good in white.

By modifying the engine management electronics, Gemballa has been able to squeeze out a further 60 bhp of power and 20 Nm more torque for the V10, slicing off 0.1 seconds off the time it takes to go from 0-100km/h. The added performance has also been aided by a new, fully stainless steel exhaust system that now resounds through four tail pipes instead of the standard two.

The most conspicuous change to the front are the additional air intakes on the new front spoiler. The bonnet has also been replaced. In the area between the wheel housing and door Gemballa has replaced the standard side panels with its own mudguards, with reshaped openings which blend harmoniously with the original design. Down below, new side skirts lend the vehicle a muscular line. They also come with a cooling vent for the breaks at the rear. The racing look is enhanced by the new rear skirt, with its aerodynamically optimised mid-section for more downforce on the rear axle.

For better deceleration, it comes with an brake-flap in the middle - like the kind seen on the Bugatti Veyron - which snaps up when the brakes are applied. The roof line of the Gemballa Mirage GT also starkly differs from the standard Carrera GT. The front section of an airbox has been integrated into the new Gemballa hardtop. This ends in an air duct that runs along the back of the tailgate installed by Gemballa and supplies the power-enhanced V10-engine with more air to breathe.

The price for this modification begins from €229,800, on top of the Carrera GT you already own. But if you had to ask… 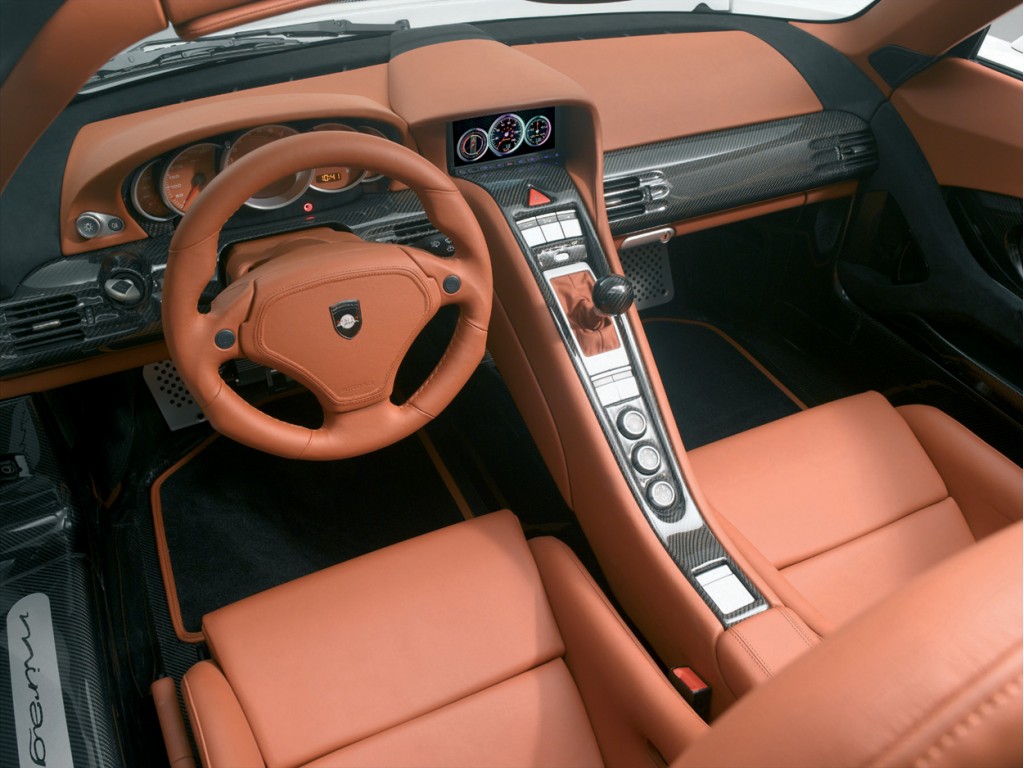 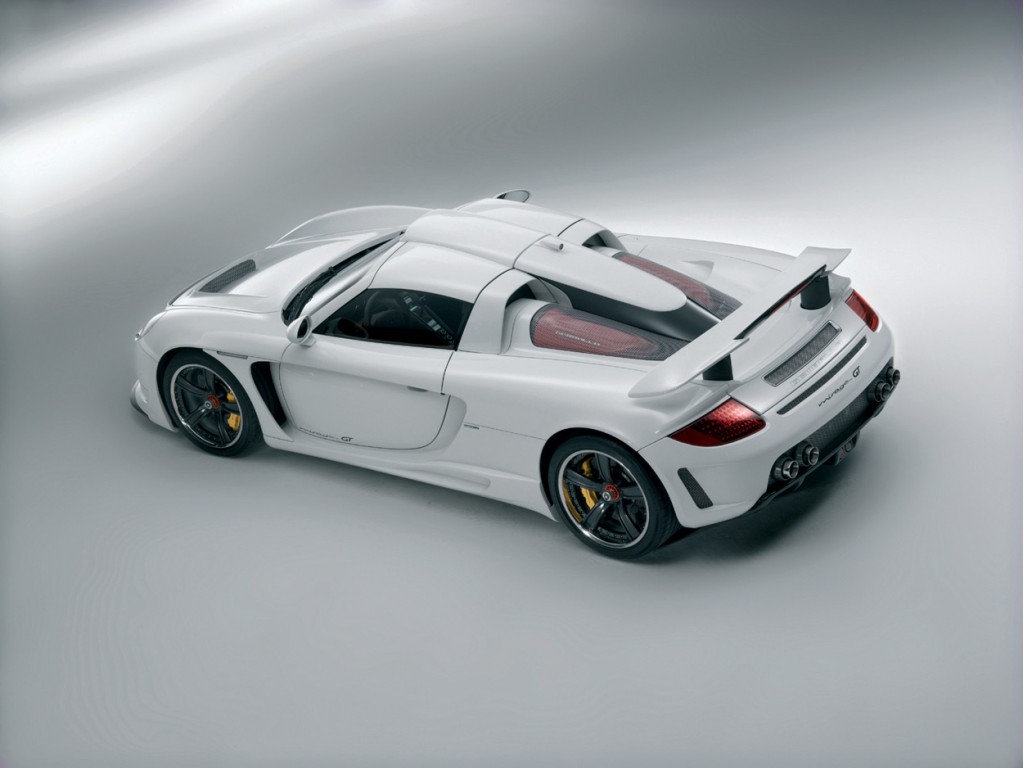 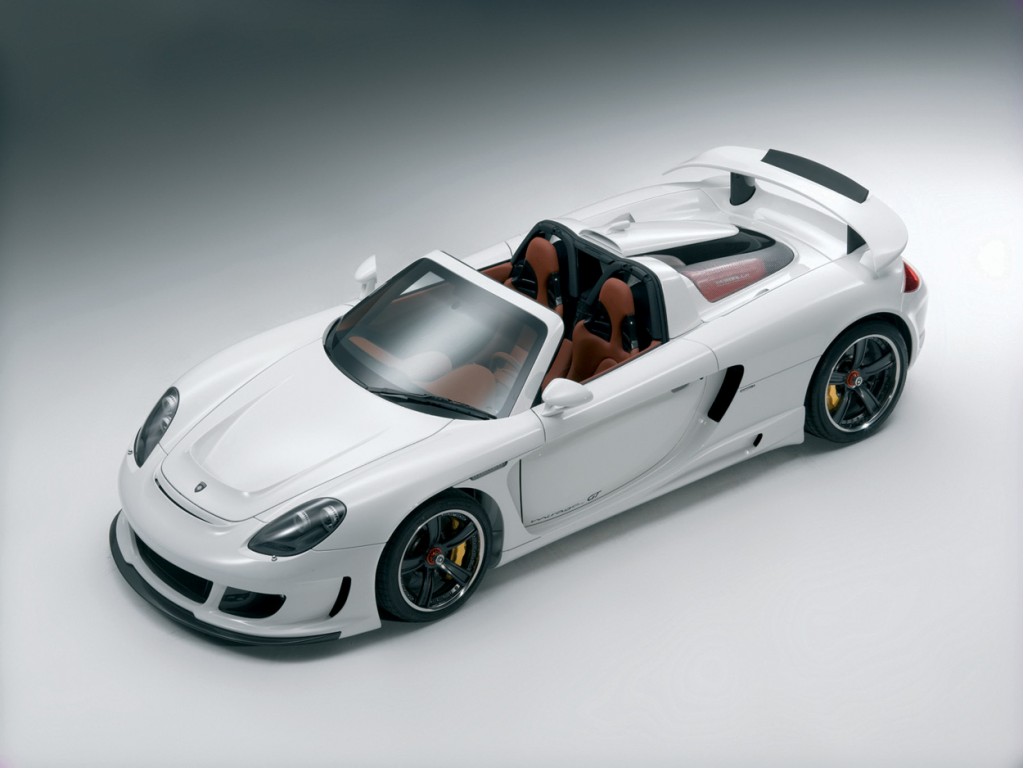 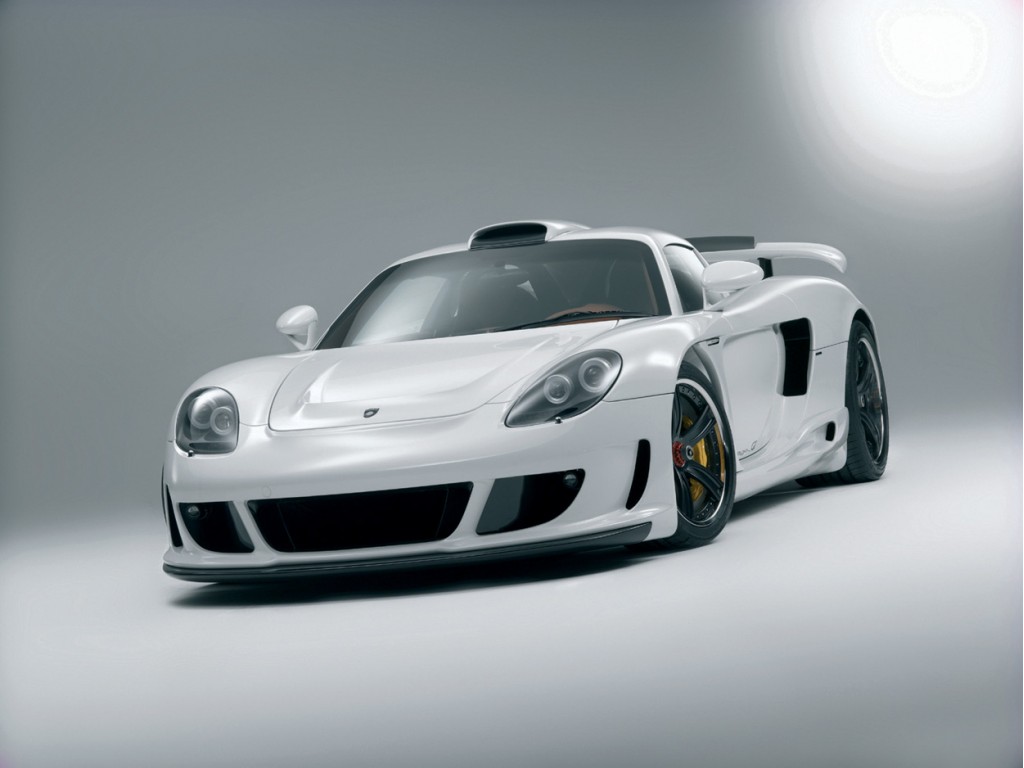 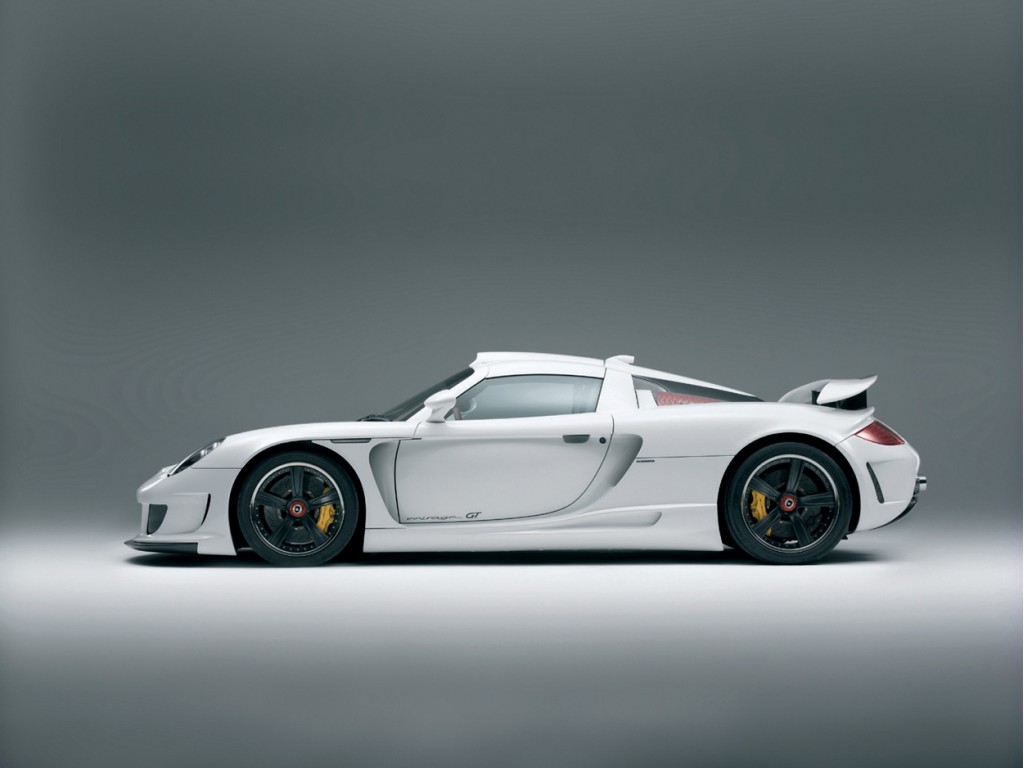 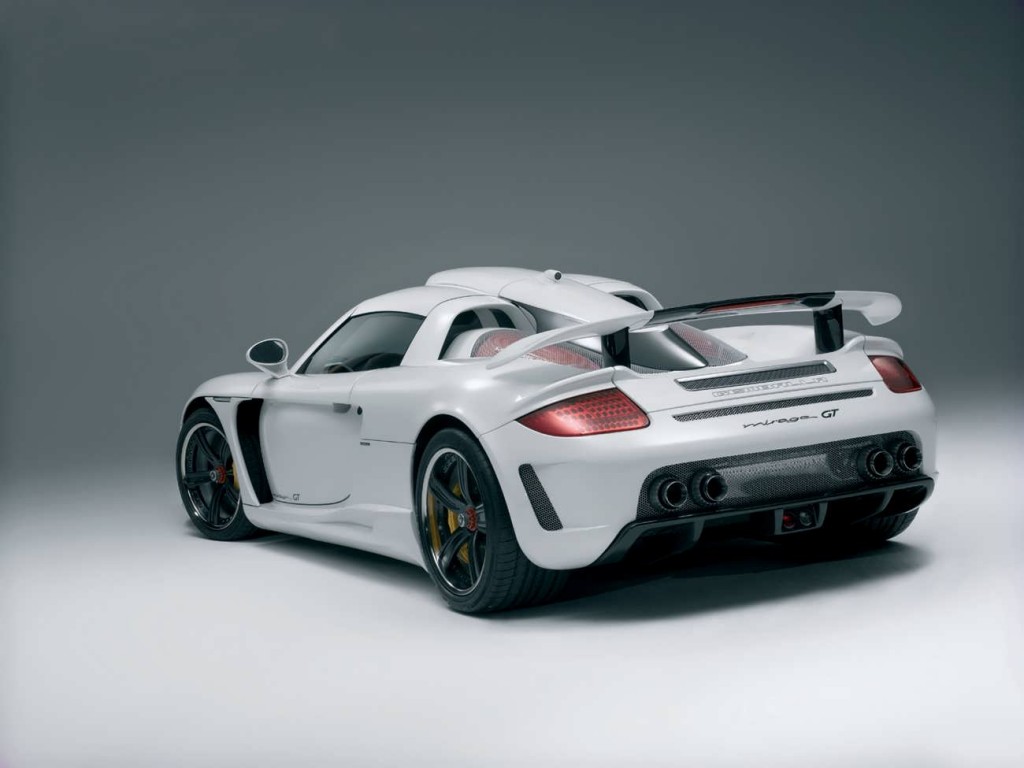 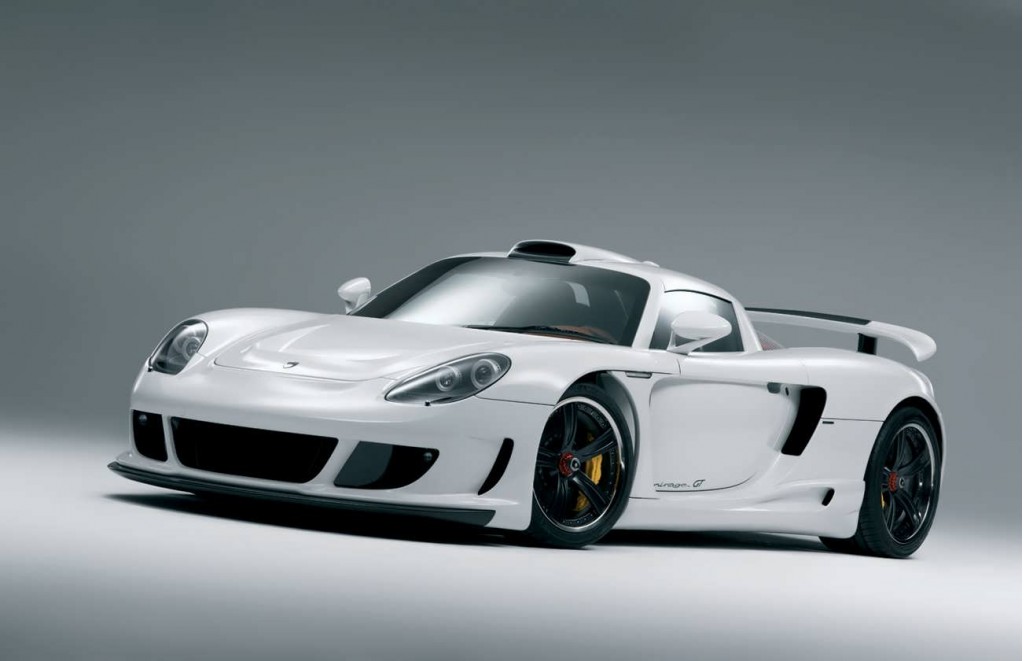 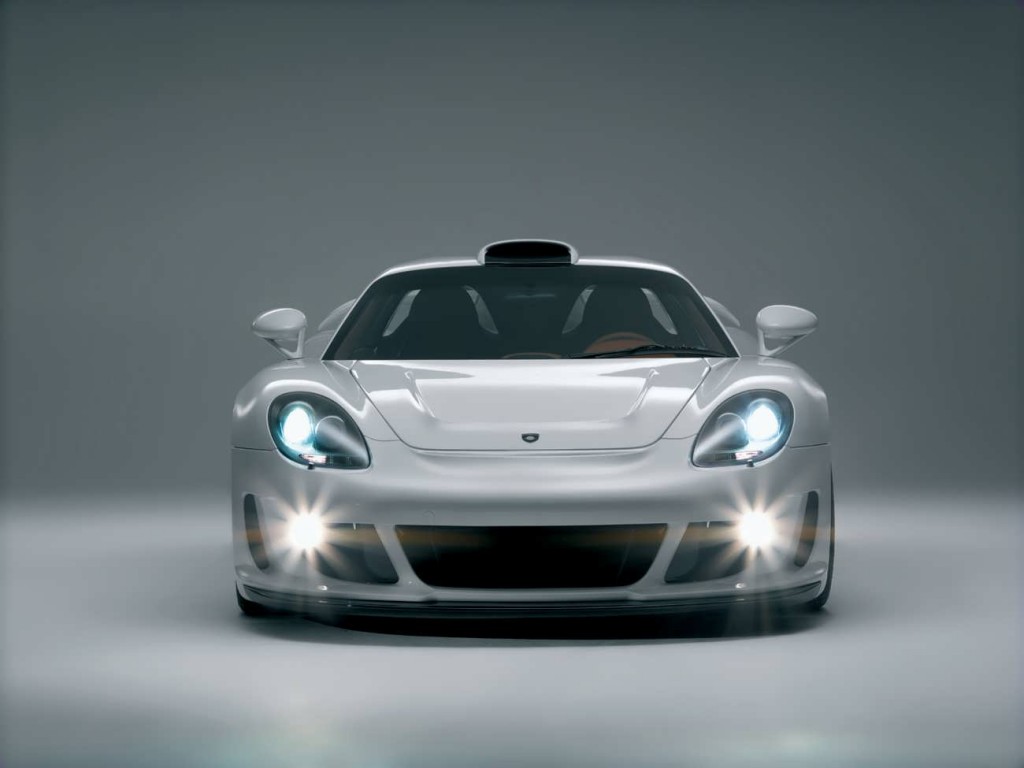 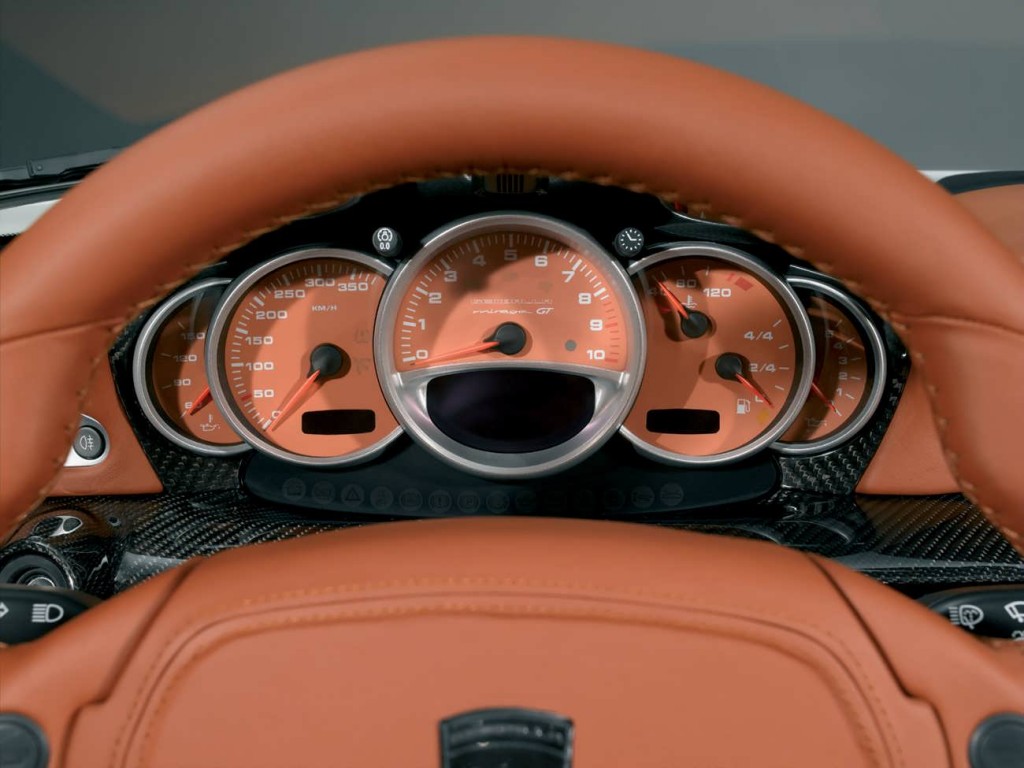 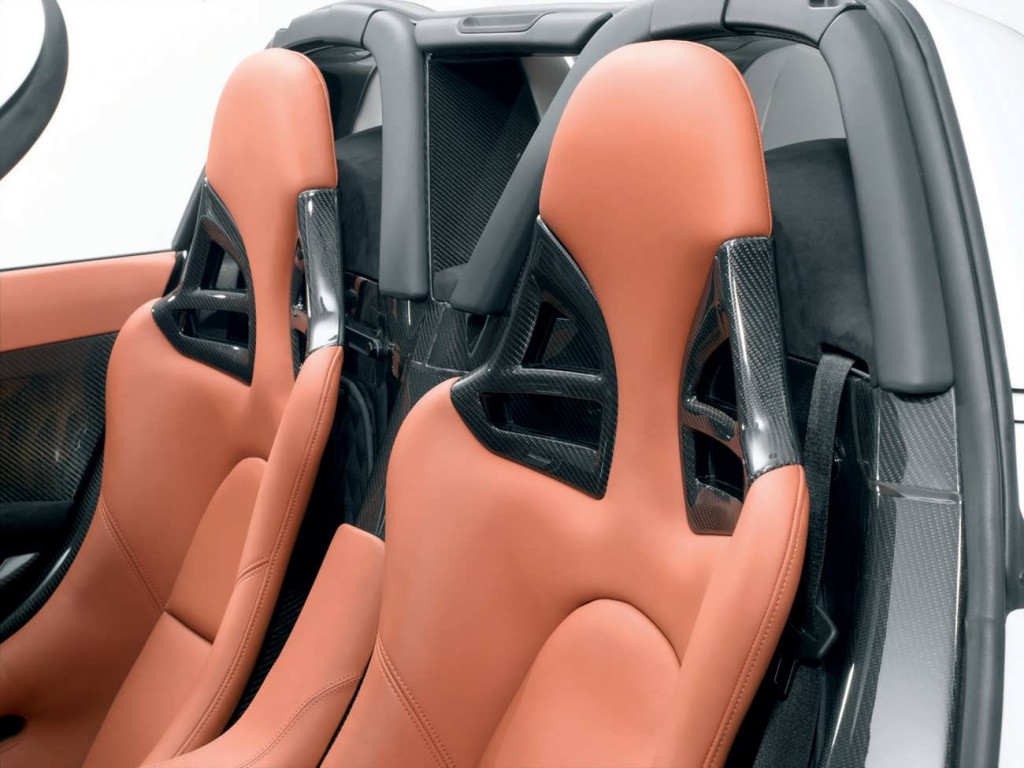 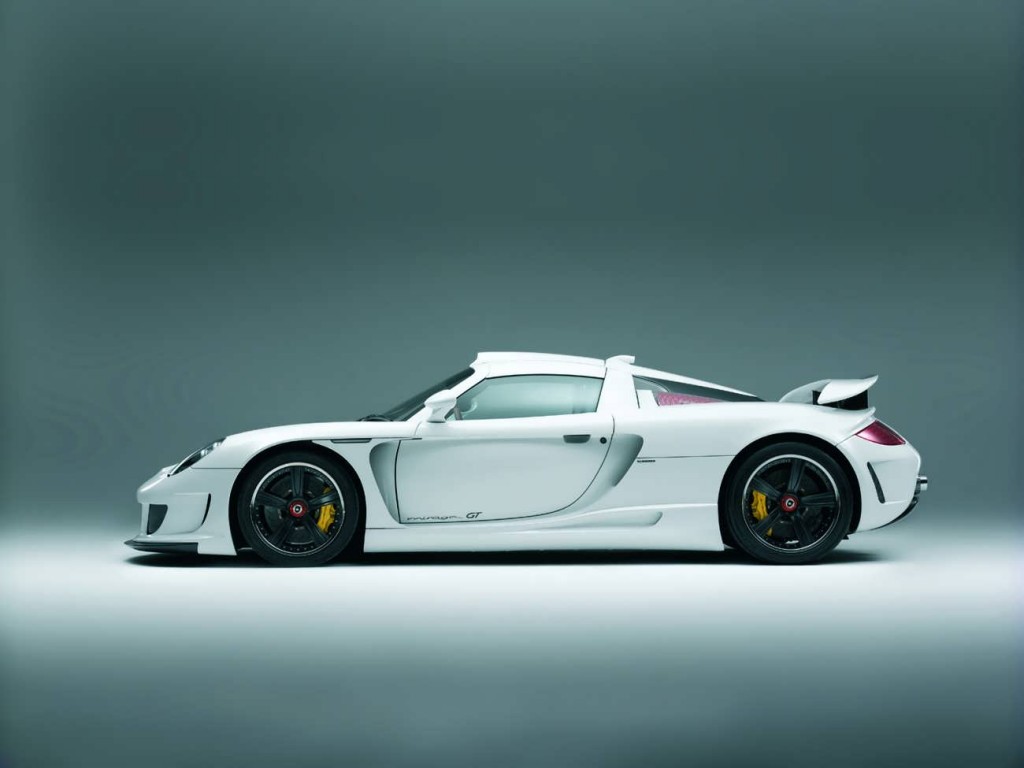