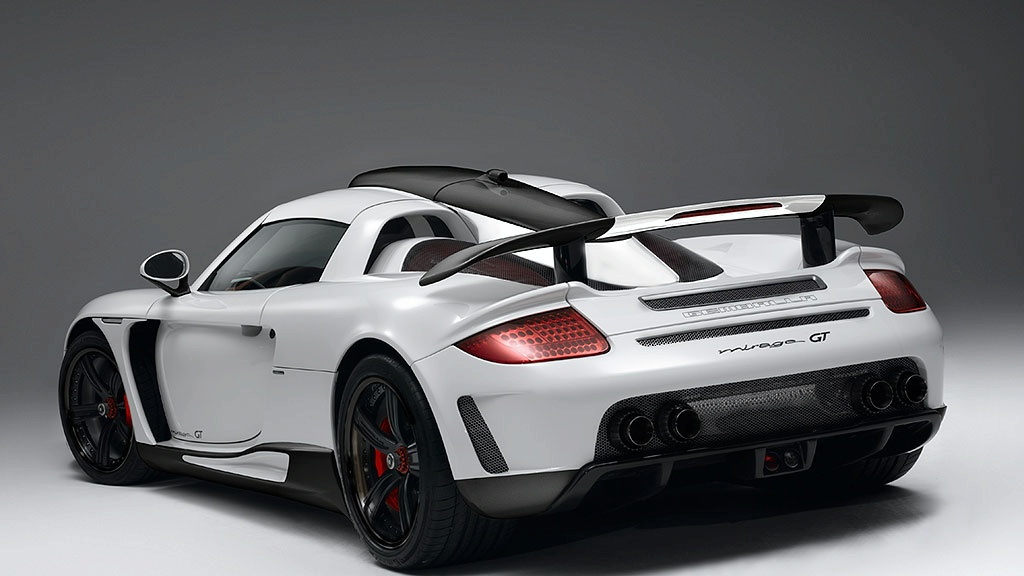 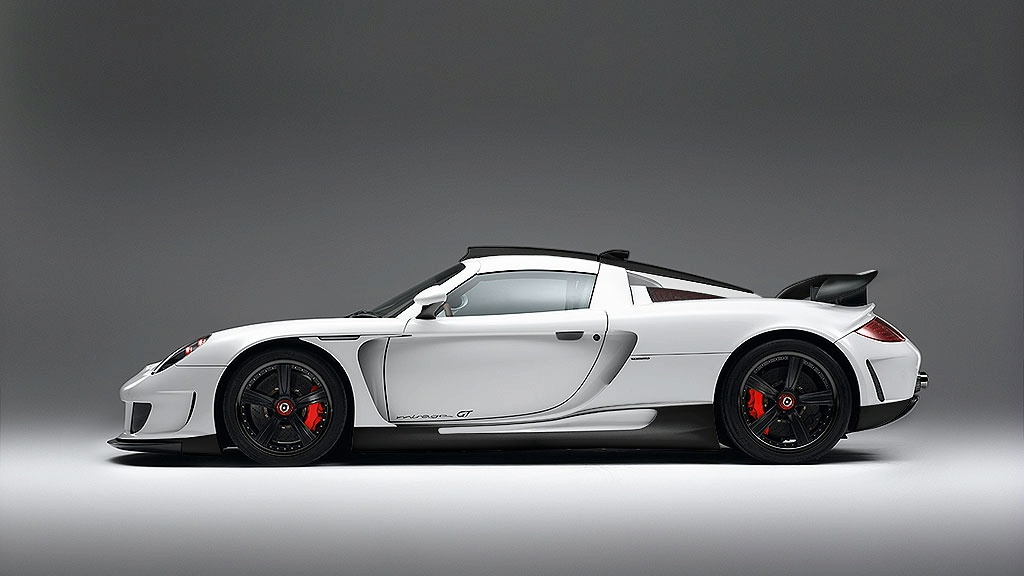 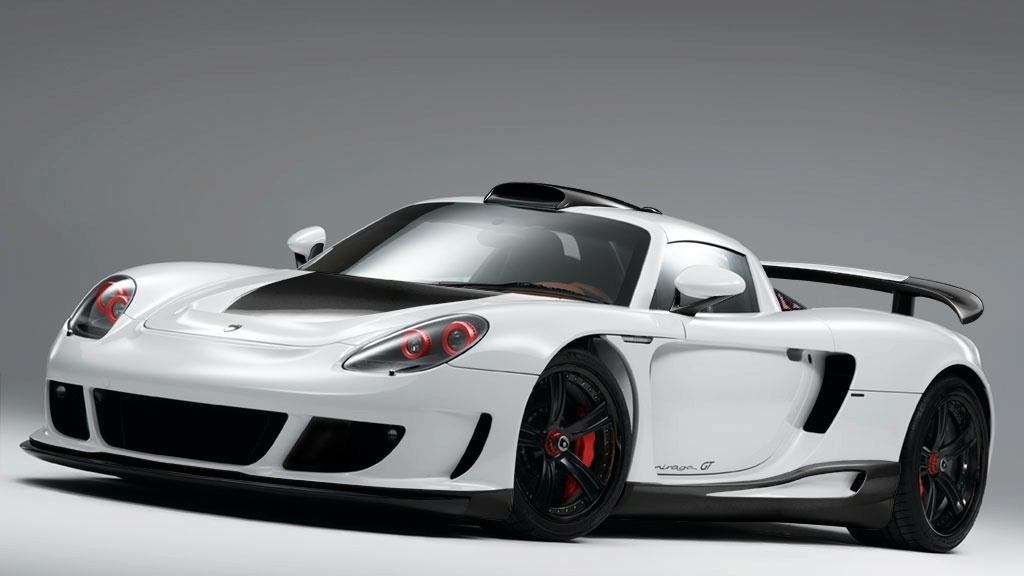 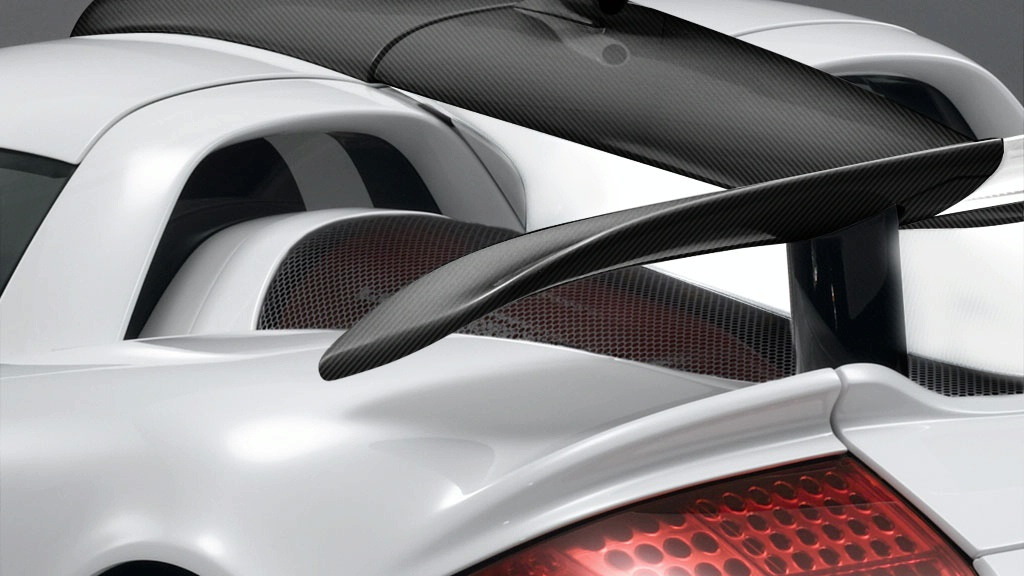 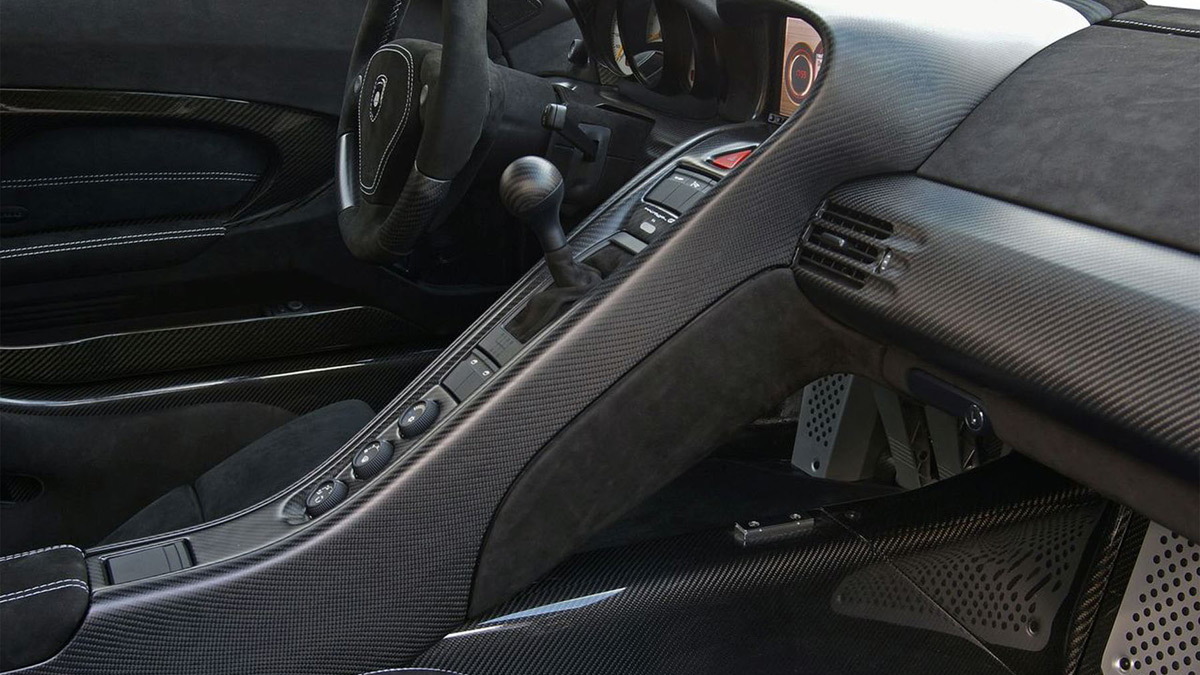 13
photos
Since 2006, Gemballa has been building custom interpretations of the Porsche Carrera GT supercar, making it perhaps the foremost Carrera GT tuner in the world. For its latest iteration, Gemballa has decided to relax the power output and focus on a simple bi-color design scheme. We first saw this latest Mirage GT ‘Carbon Edition’ back in February and today the famed German tuner has announced it will be taking the car to a new level of exclusivity by only building five examples.

Beyond the power mods, the Carbon Edition adds lots of exposed carbon fiber accents, a black-on-white color scheme and custom alloy wheels. A hydraulic height-adjustable coilover kit is also supplied to improve handling, as well as protect the car when any steep bumps need to be conquered.

Pricing for the upgrade starts at €298,000 (approximately $426,000), with the customer required to supply their own Carrera GT.

For more on Gemballa's custom Carrera GTs, check out our previous coverage.