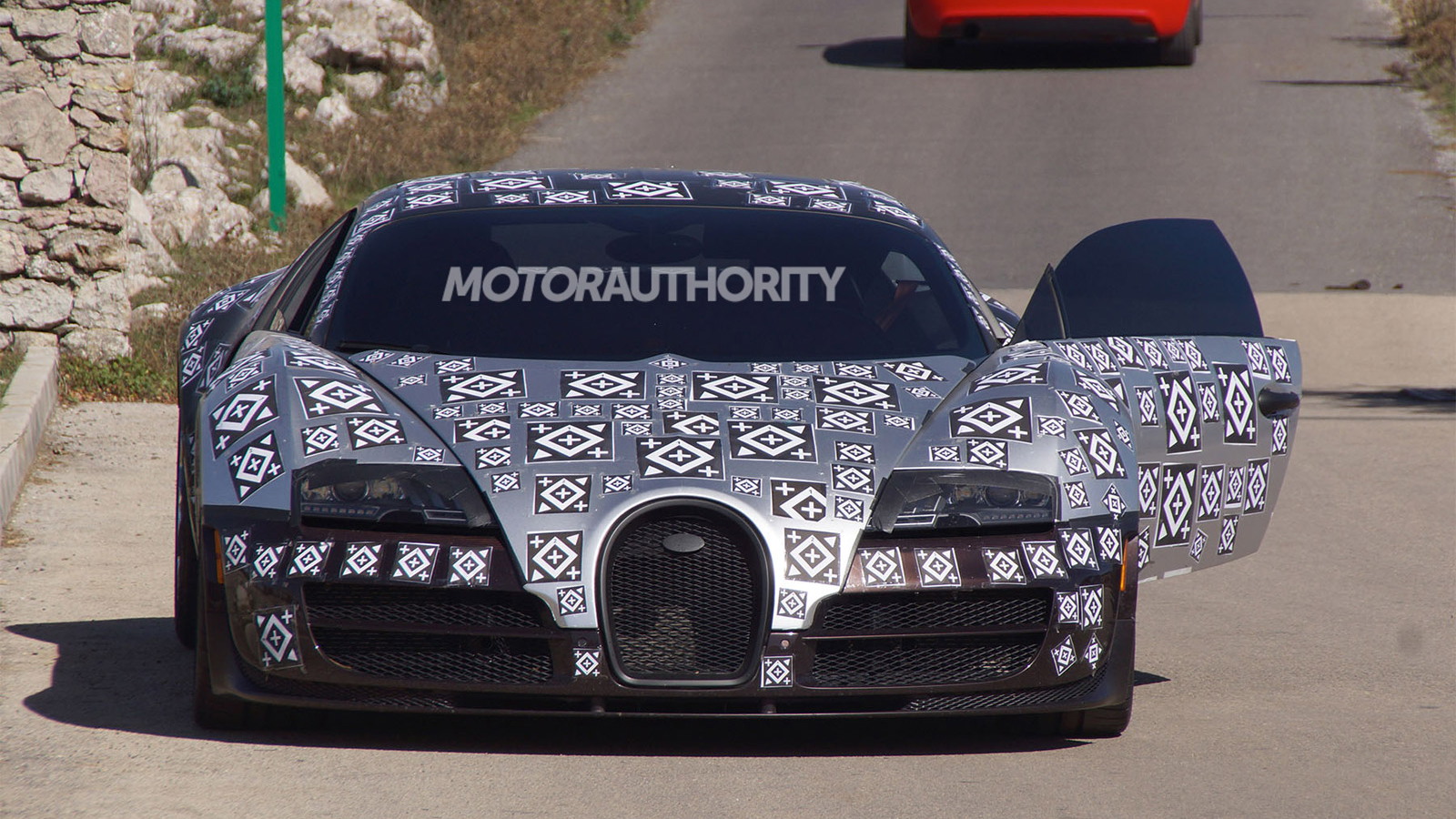 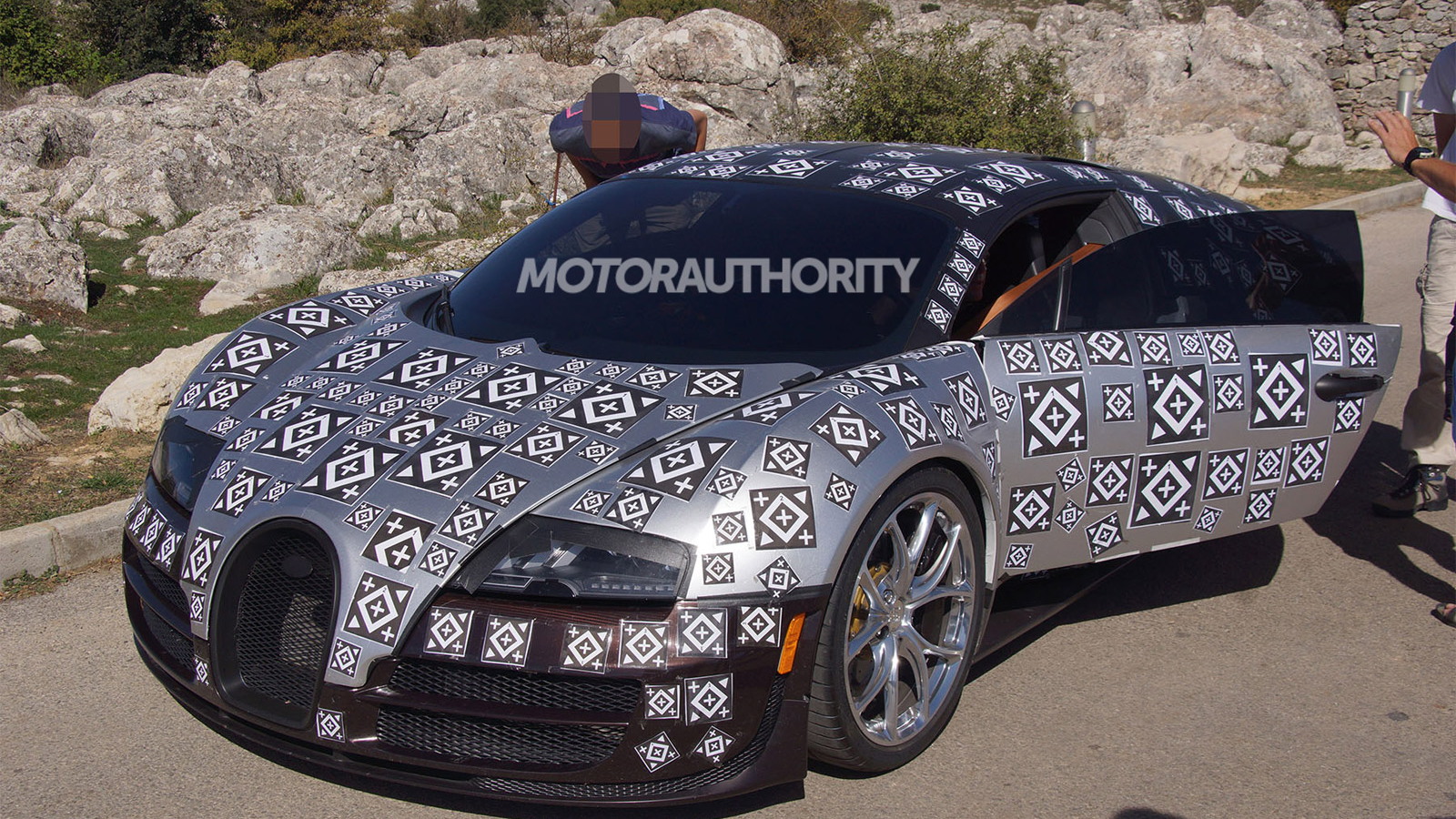 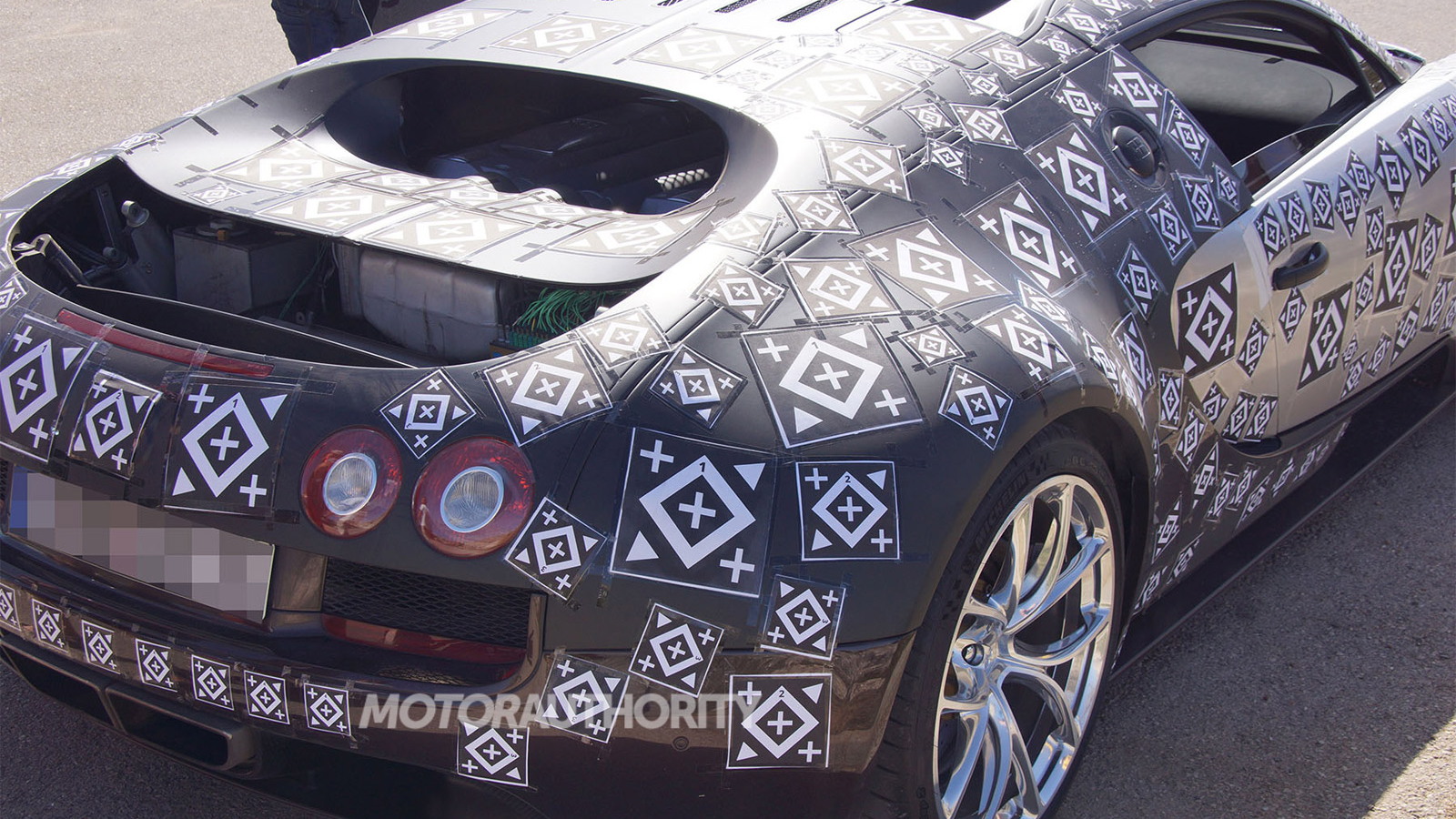 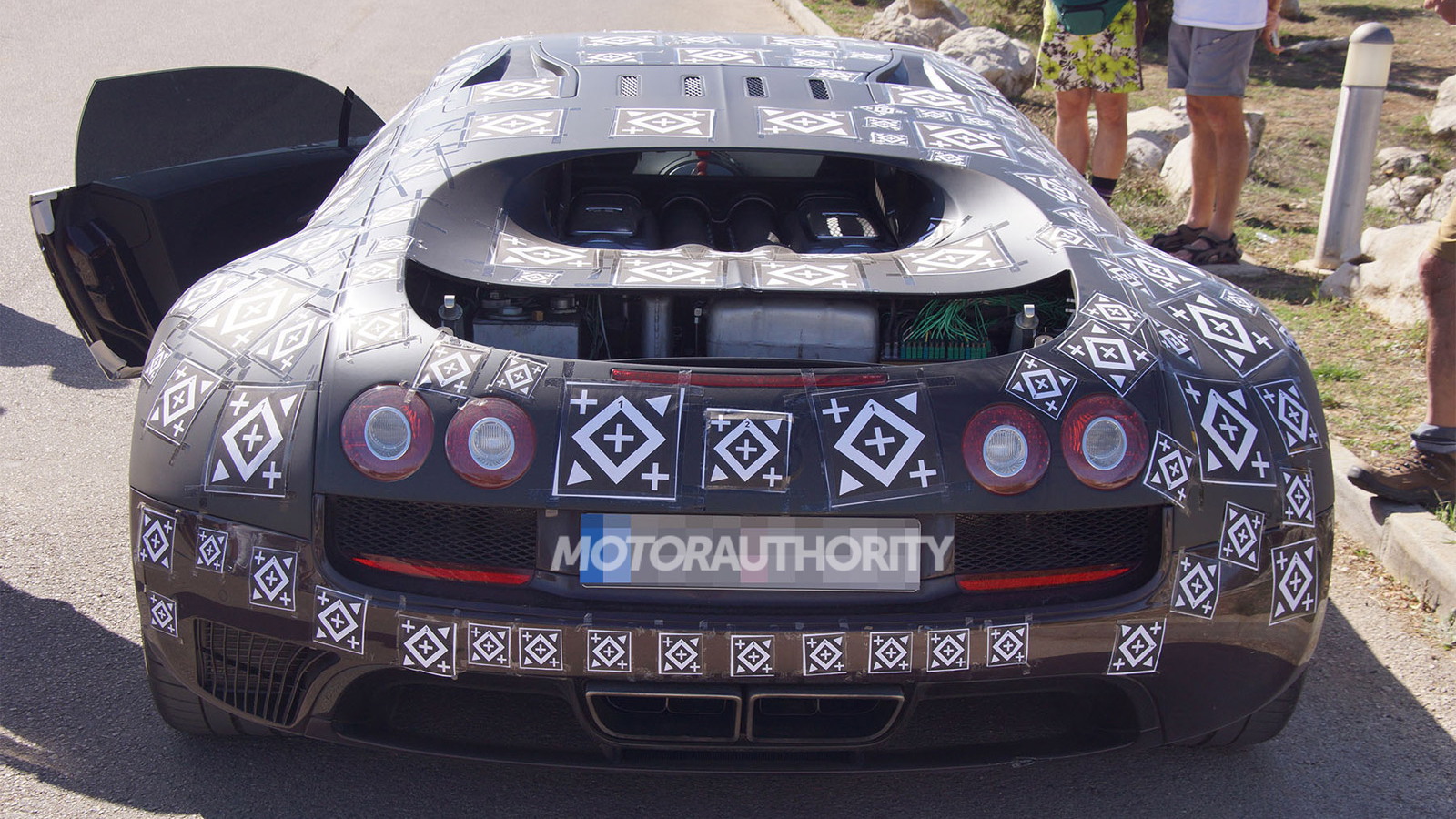 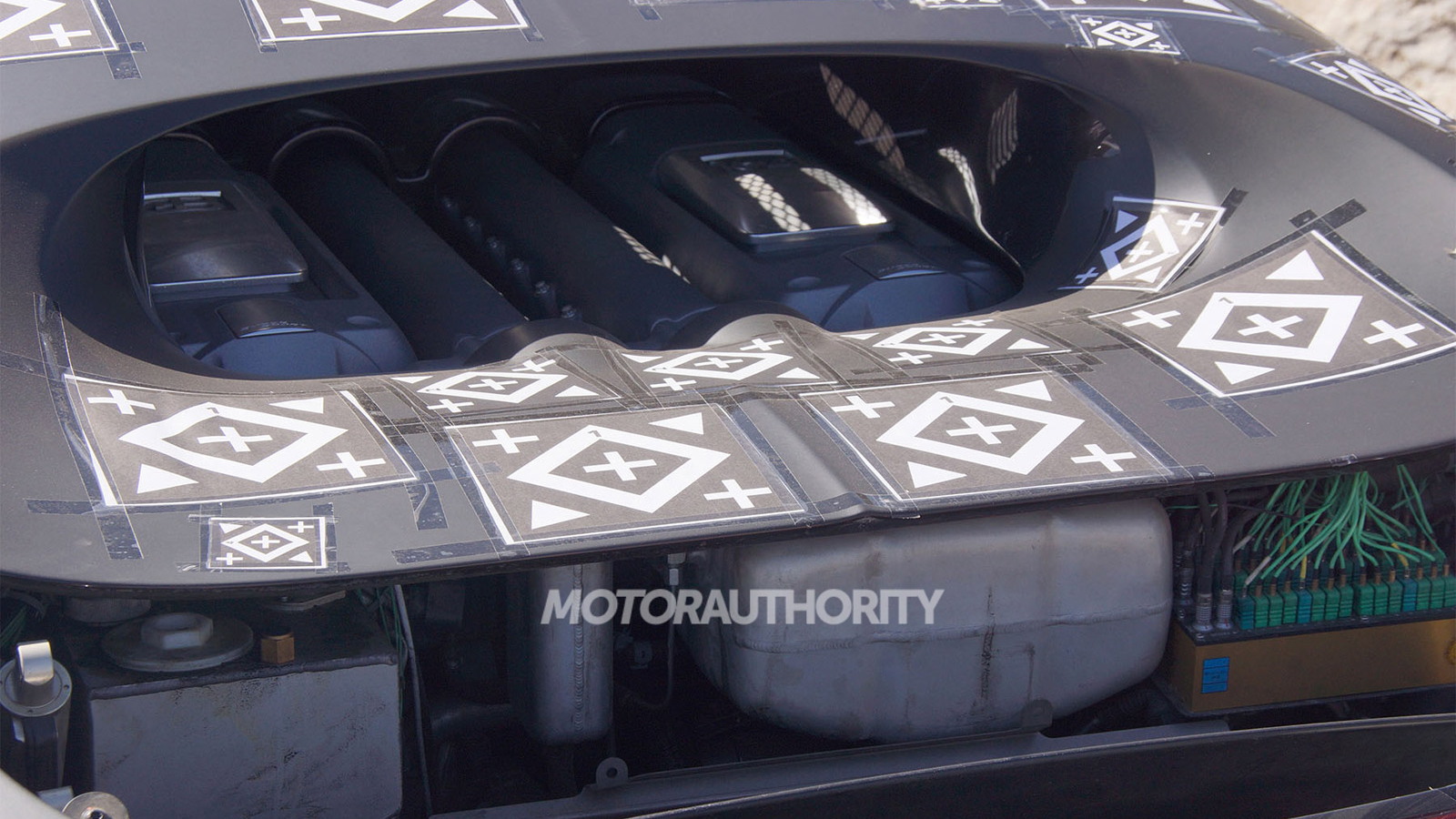 Development of a successor for the Bugatti Veyron is well underway, but apart from the vehicle being fitted with hybrid technology not much is really known about the new model. There are plenty of rumors, however.

The name of the new car is rumored to be Chiron, which is the name of a centaur in Greek mythology but also that of Bugatti racing driver Louis Chiron, who was influential in building the brand’s legend in the early parts of the last century.

A lighter and more rigid version of the carbon fiber monocoque chassis (with aluminum subframes) of the Veyron will likely be employed, along with the Veyron’s existing quad-turbocharged 8.0-liter W-16 engine. And we should see a version of the Veyron’s seven-speed dual-clutch carried over, albeit with an integrated electric motor to form the aforementioned hybrid component.

While the electric motor will add some additional horsepower to the car’s output, to reach the expected 1,500-hp target, up from the Veyron Super Sport’s 1,184 hp, Automobile magazine is reporting that the 8.0-liter W-16 will receive direct fuel injection and increased boost pressure from its four turbos. Two of the turbos are also expected to be electrically driven at lower rpms, to help eliminate turbo lag and ensure the car’s engine is always on the boil.

Performance estimates include a 0-60 mph time of less than 2.5 seconds and a top speed of 288 mph, or about 20 mph faster than the Veyron Super Sport. To achieve these figures, complex aero systems with active elements will likely be employed.

Unfortunately, the launch of the new Bugatti won’t take place until 2016. But with production of the Veyron due to end sometime in 2015, there are new rumors the French marque may introduce a unique Veyron-based speedster to fill any gap.