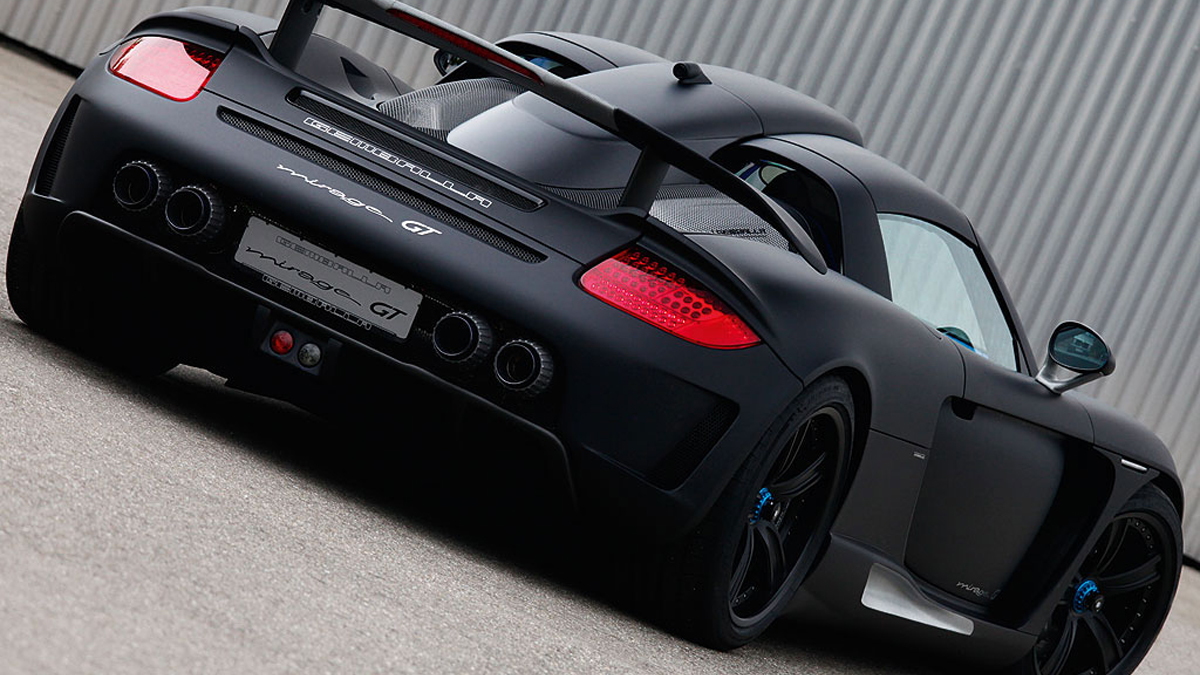 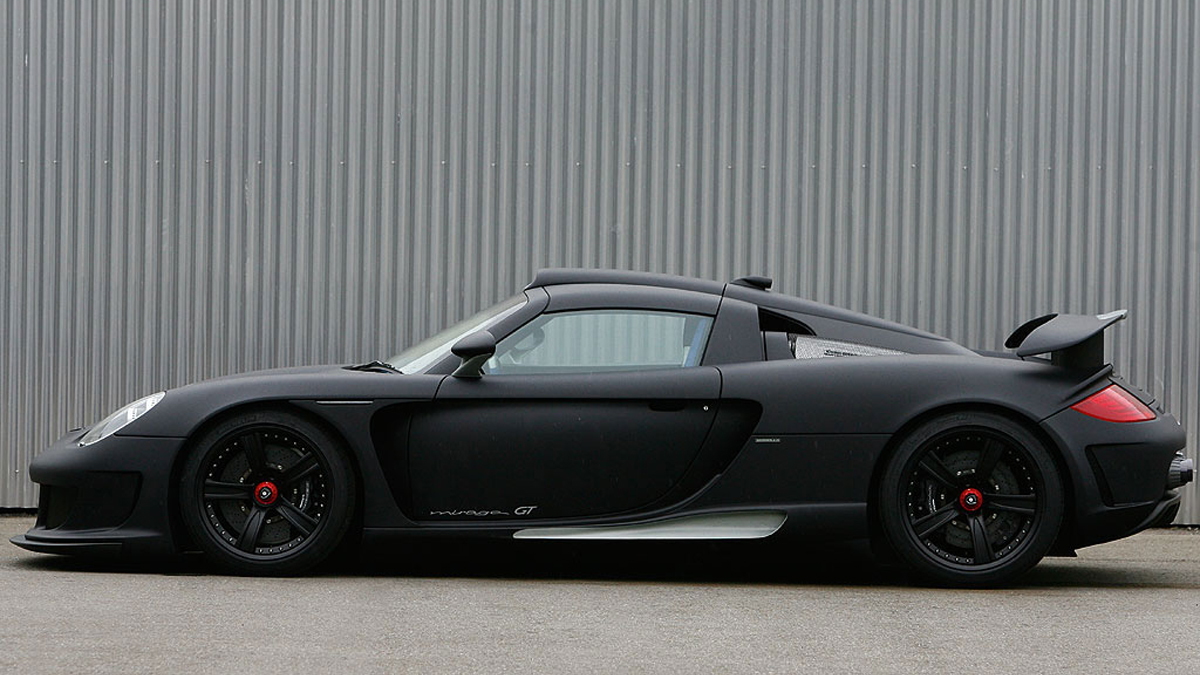 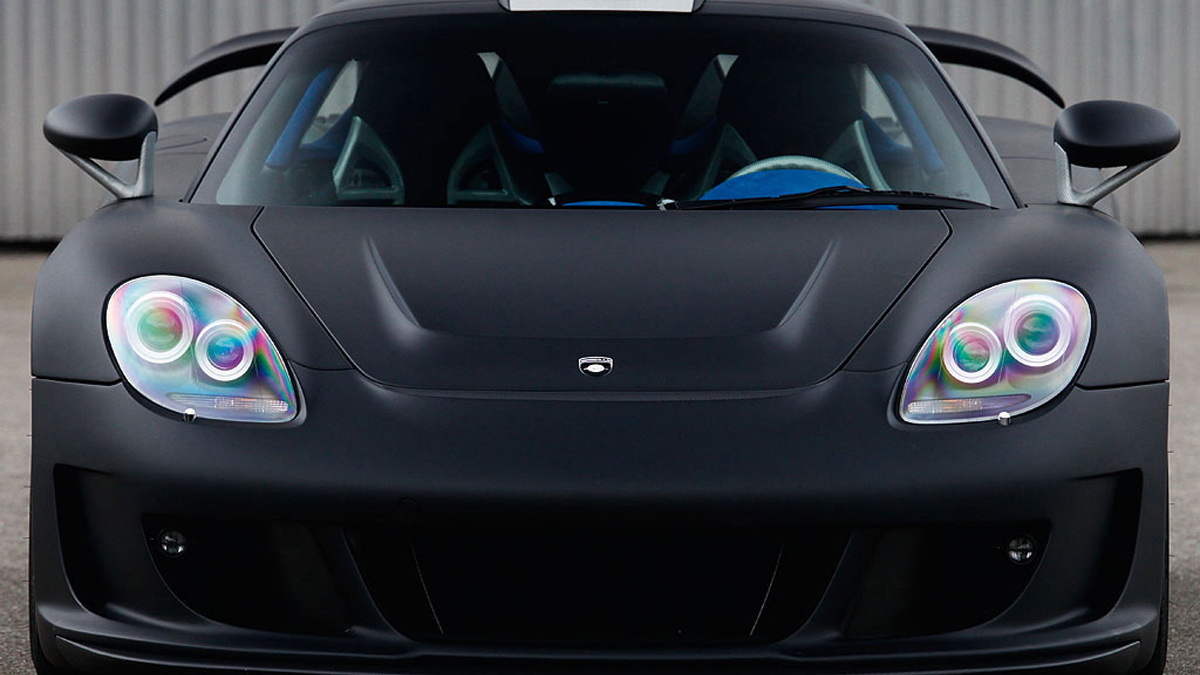 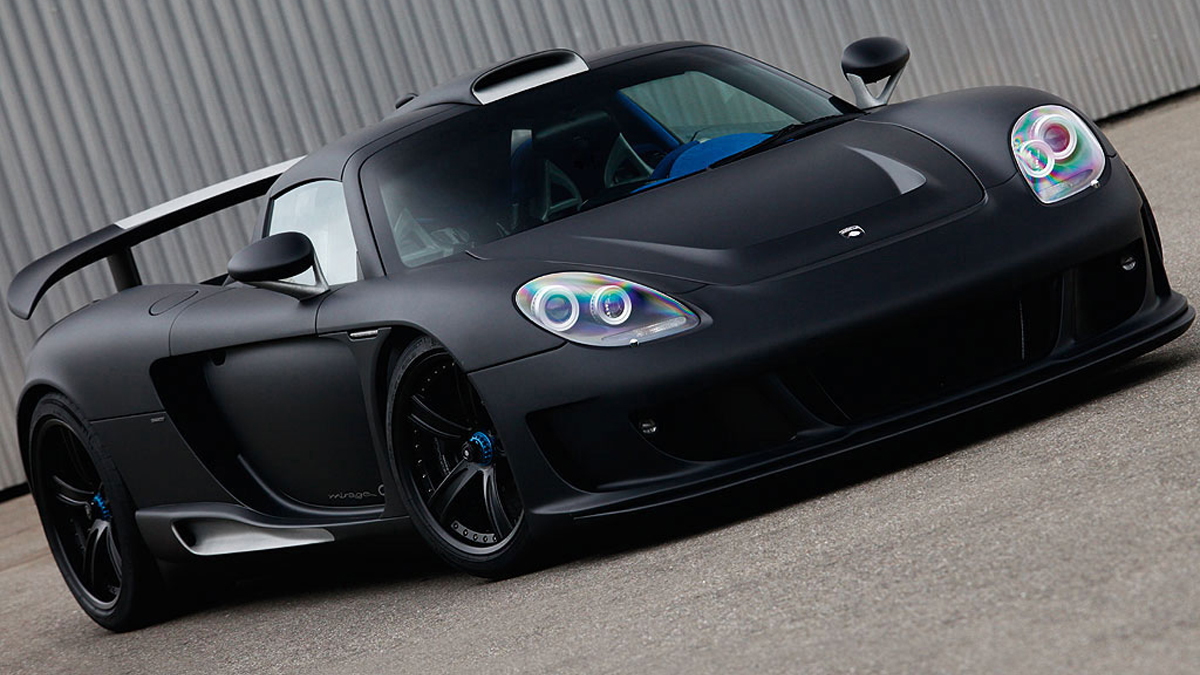 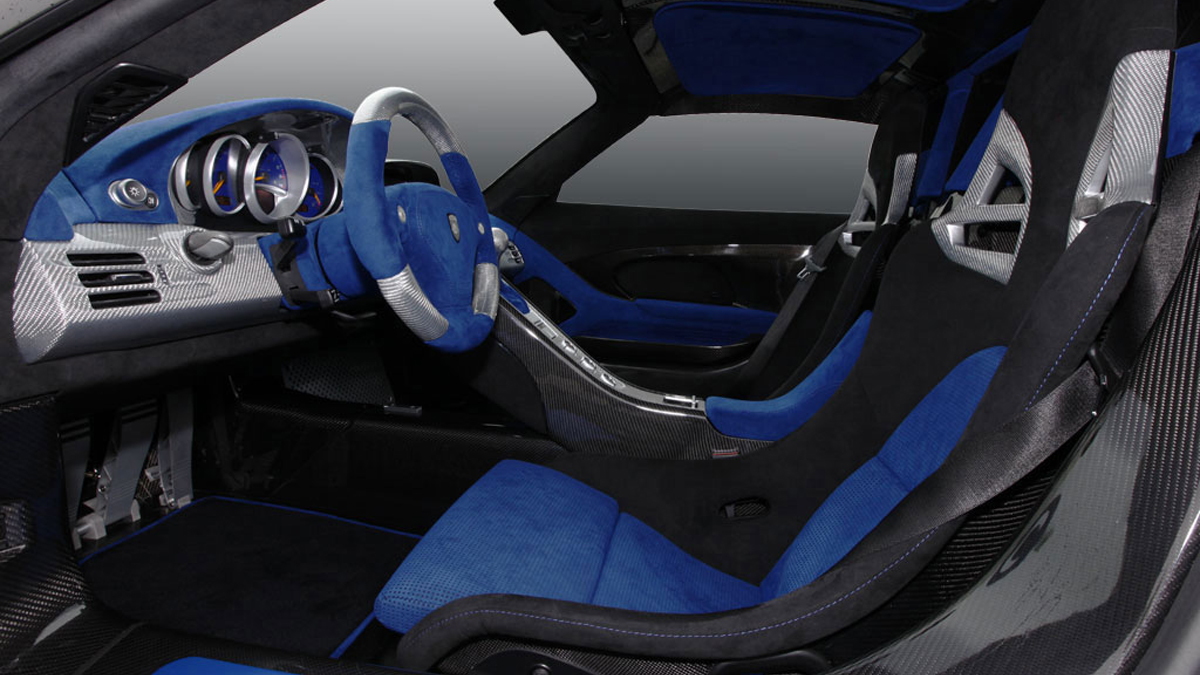 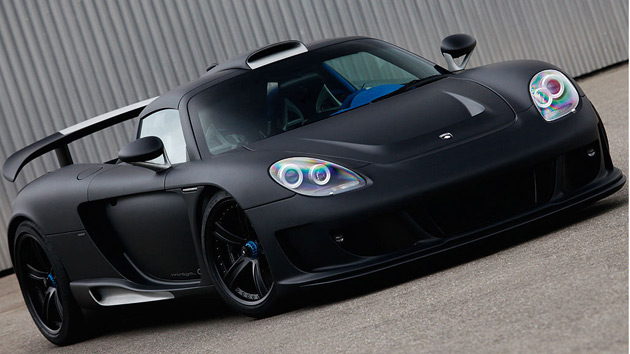 Since 2006, Gemballa has been building custom interpretations of the Porsche Carrera GT supercar, making it perhaps the foremost Carrera GT tuner in the world. For its latest iteration, Gemballa has decided to relax the power output and focus on a decisively seductive matt black finish.

Beyond the power mods, the Matt Edition adds lots of exposed carbon fiber accents, a black-on-black color scheme and custom alloy wheels. A hydraulic height-adjustable coilover kit is also supplied to improve handling, as well as protect the car when any steep bumps need to be conquered.

Inside, there’s a mix of blue Alcantara and leather trim as well as carbon-fiber and aluminum accents.