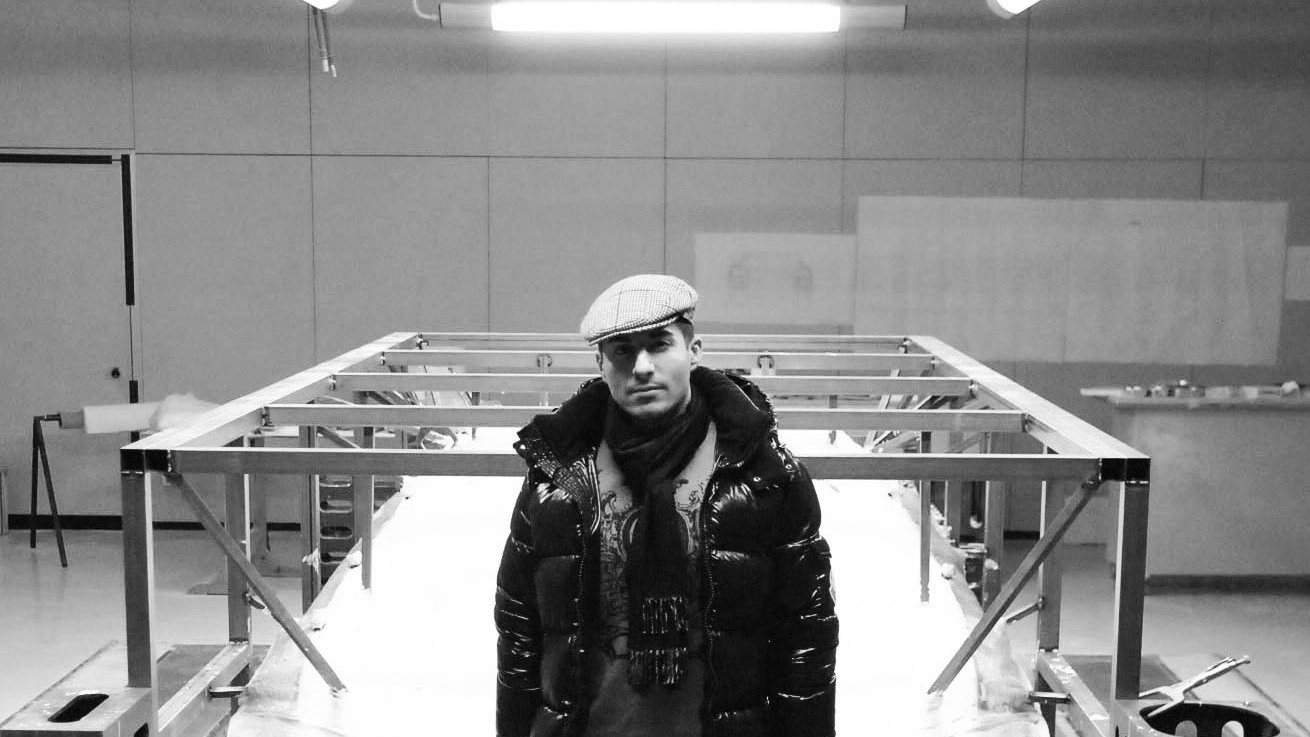 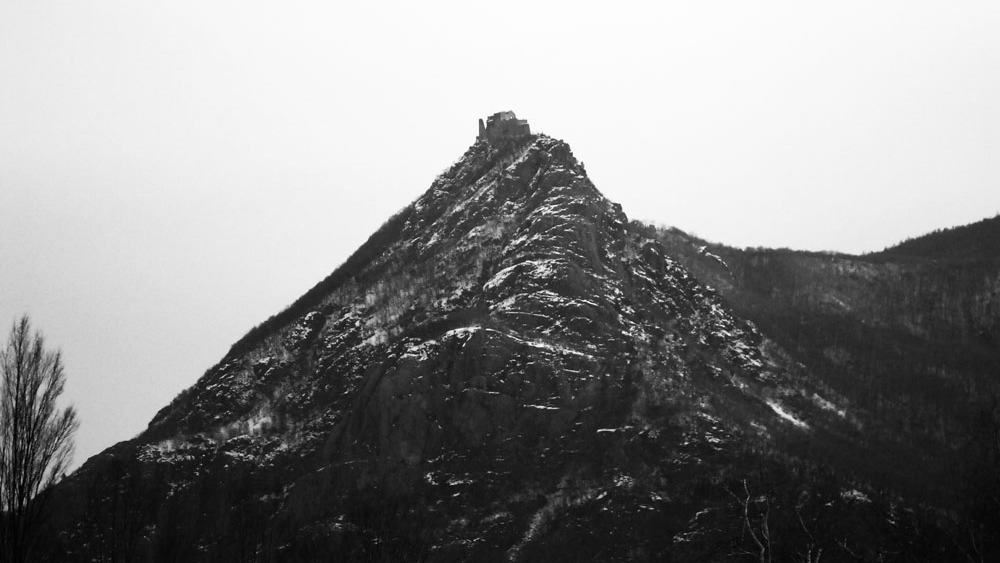 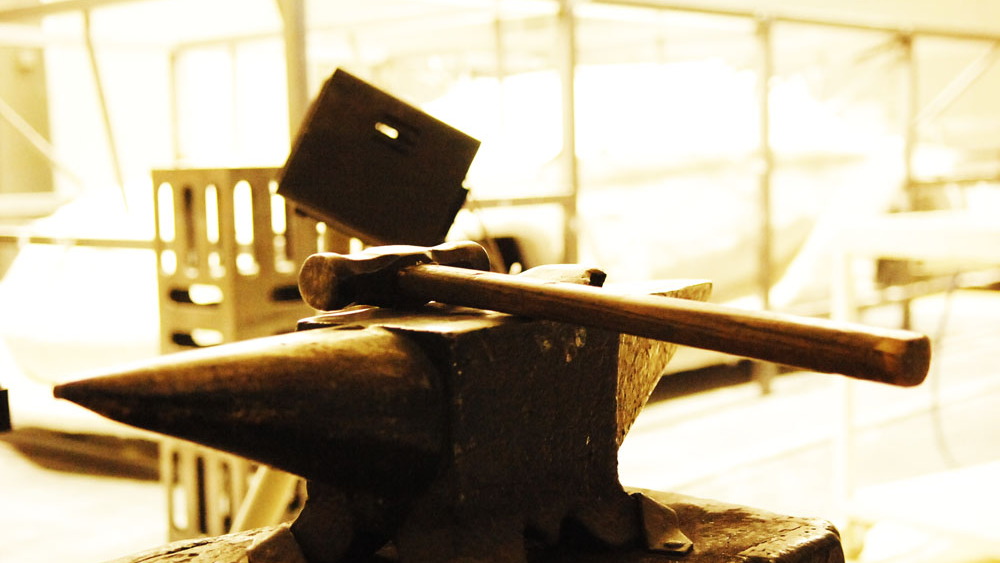 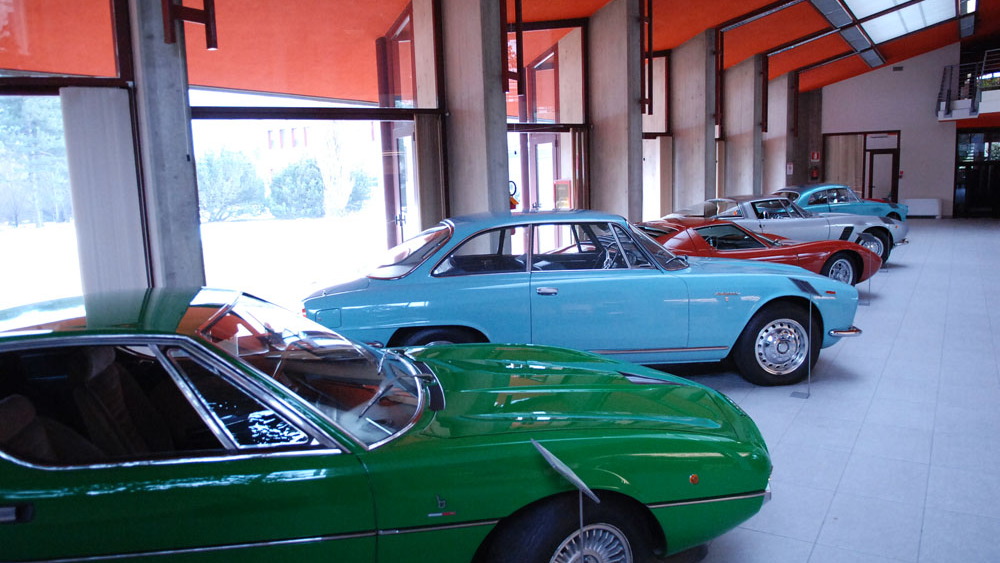 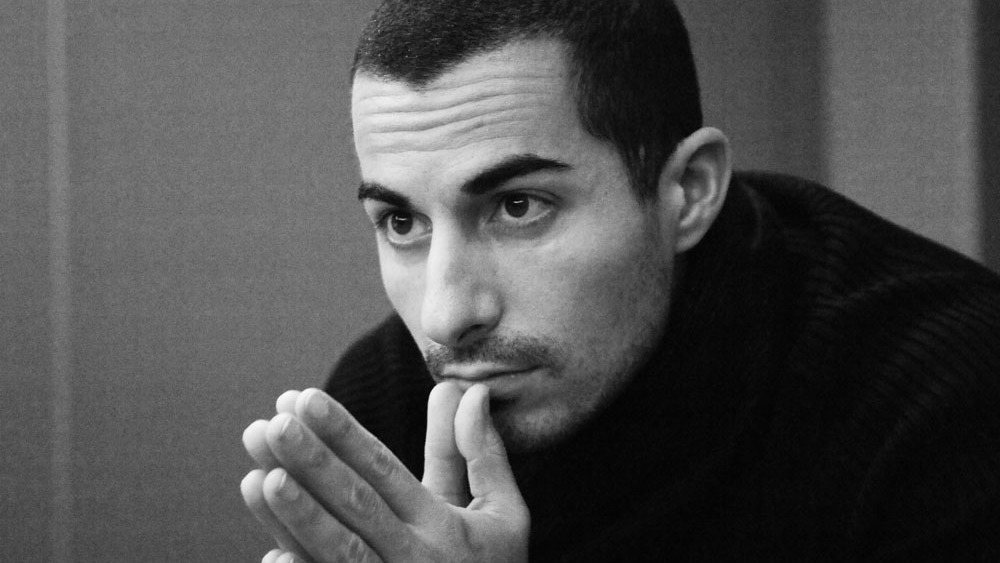 19
photos
With a hexagon-centric theme and styling that looks like it was sent back through a space-time rift from 2020, the Bertone Mantide is a new and polarizing figure in the design

world. Soon, however, it may also be a prominent figure in the performance world as the owner of the car reportedly wants to take it to the Nurburgring and attempt to beat the scorching 7m 26.4s lap time set by the Corvette ZR1 – the same car on which the Mantide is based.

Designed and built by Jason Castriota of Bertone fame, the Mantide is a special one-off supercar built from carbon-fiber and magnesium around a Corvette ZR1 chassis. The use of the lightweight materials meant designers were able to shave almost 250lb from the kerb weight of the already lightweight ZR1. Furthermore, aerodynamic aids similar to the ones used in F1 sees the Mantide feature 25% less drag and 30% more downforce than the ZR-1 on which it’s based.

Not surprisingly, Castriota insists the Mantide is faster than the ZR1 and is very excited about the prospect of the car now tackling the Nurburgring. “It has been a dream of mine from the outset of this project,” Castriota told PistonHeads. “The logistics are not easy, as we’ll need to hire a professional driver – somebody who’s truly a Nurburgring expert like Stefan Roser – and then get the circuit closed for a few days.”

Luckily for Castriota, the car’s owner, British-born financier and ‘gentleman racer’ Dan Watkins, is equally excited about the car racing at the Nurburgring and is willing to let a team push it to its limits around the ‘Green Hell’.