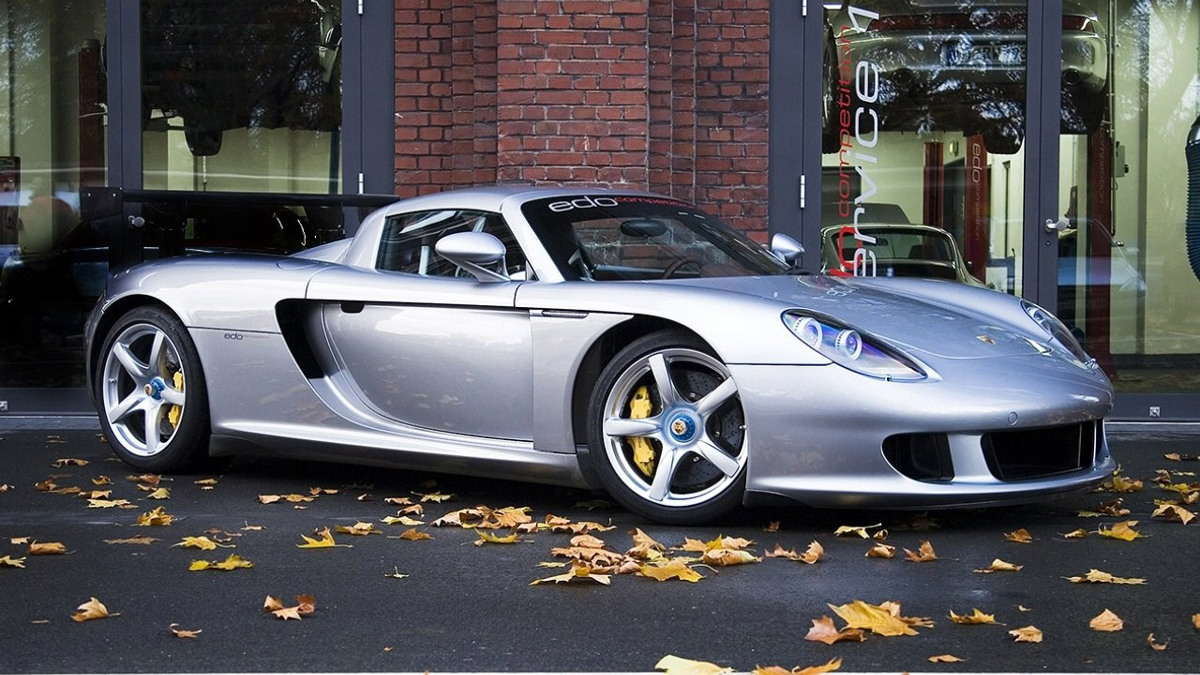 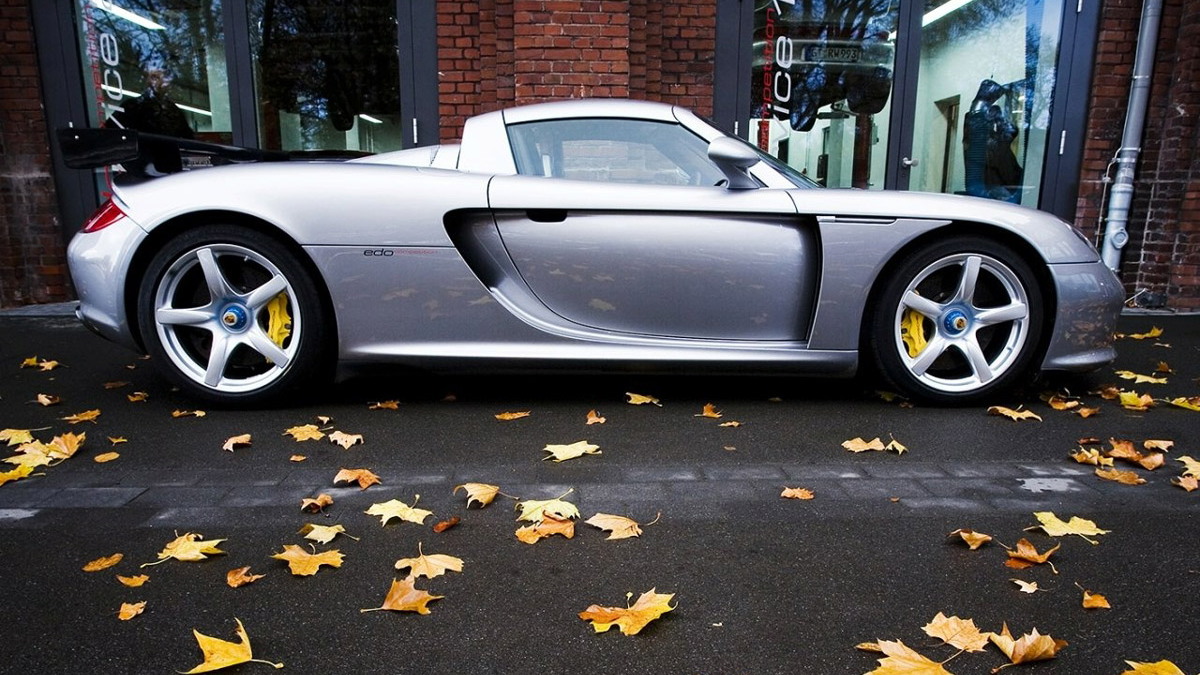 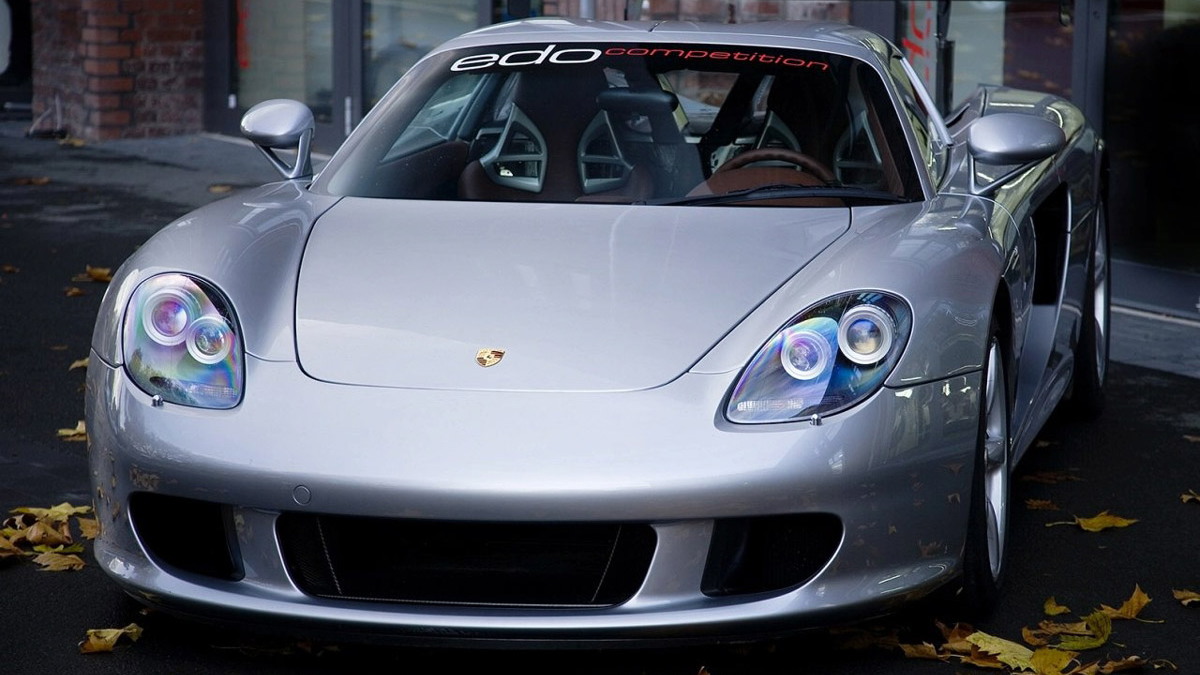 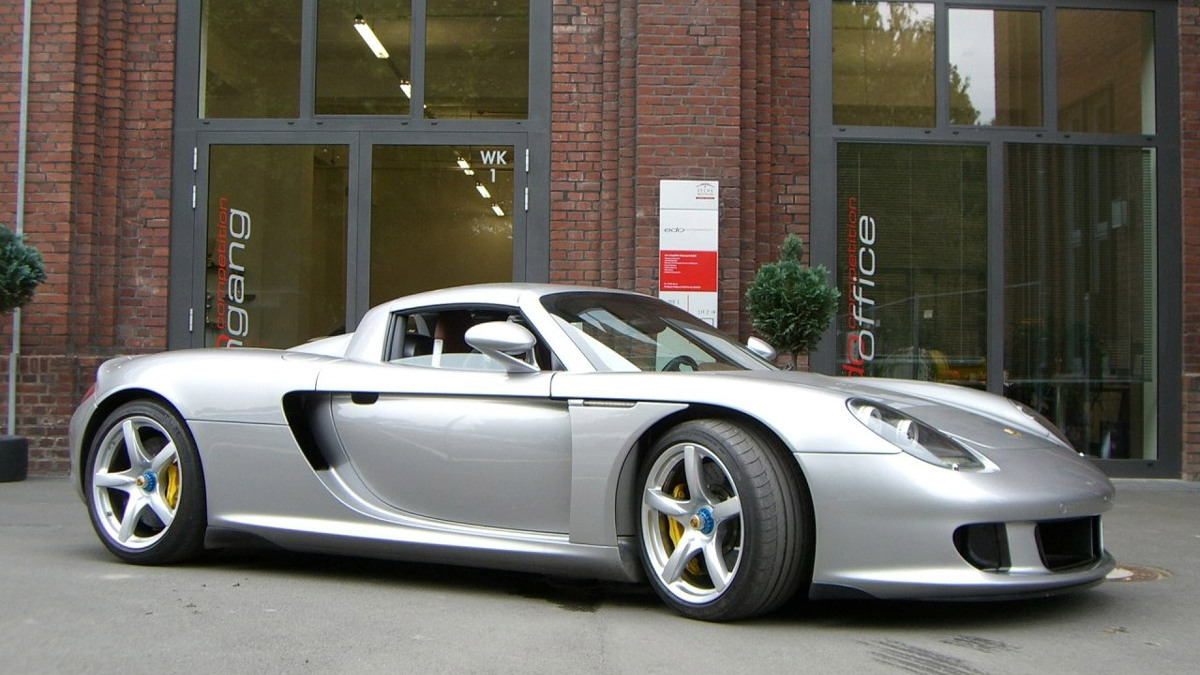 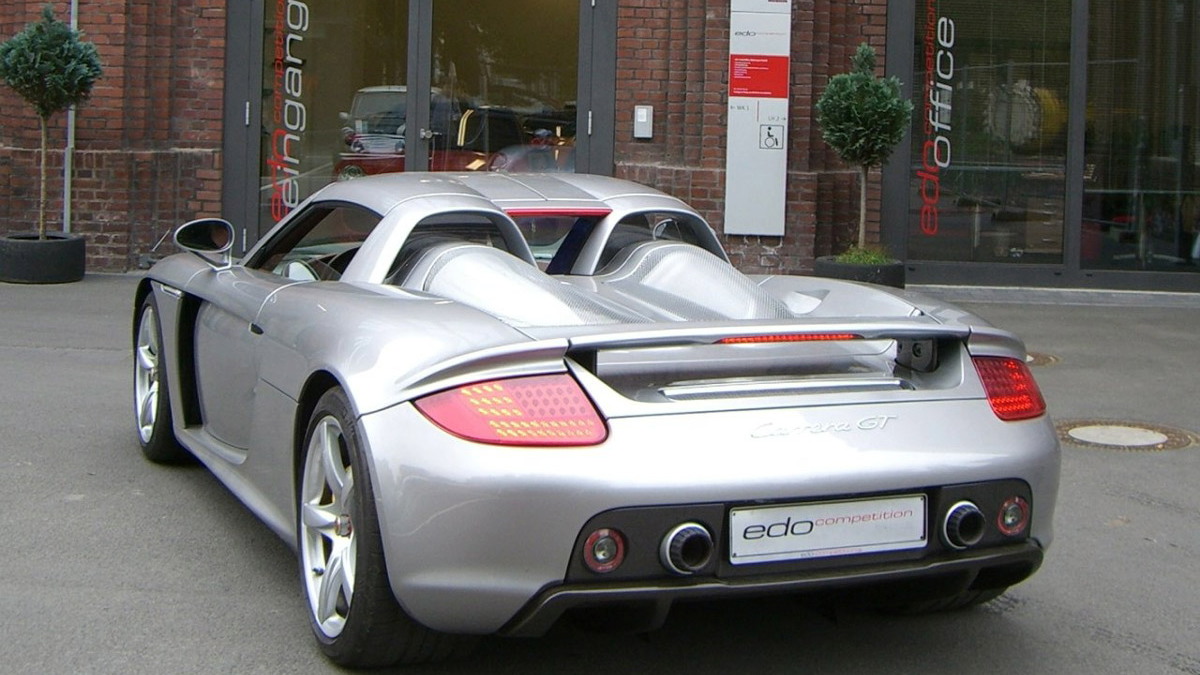 9
photos
Porsche’s ultimate Carrera GT may no longer be in production but that hasn’t stopped one of Germany’s most reputable aftermarket tuners developing a range of performance upgrades for the uber Porsche. Edo Competition now offers three power stages for the Carrera GT, with 670, 715 and even 770hp available.

The cat-back exhaust system was developed on the dynometer from start to finish. The result is a power increase of 25hp and a 30Nm increase in torque. An additional benefit is the fact that it sheds up to 18kg from the GT’s kerb weight.

The car rides on a new three-way adjustable suspension system developed by Edo and KW, and includes new shock absorbers as well as an electro-hydraulic nose lift system as optional equipment.

The final touch is a set of 18in forged wheels wrapped in Michelin Pilot Sport Cup tires measuring up to 345mm in the back.