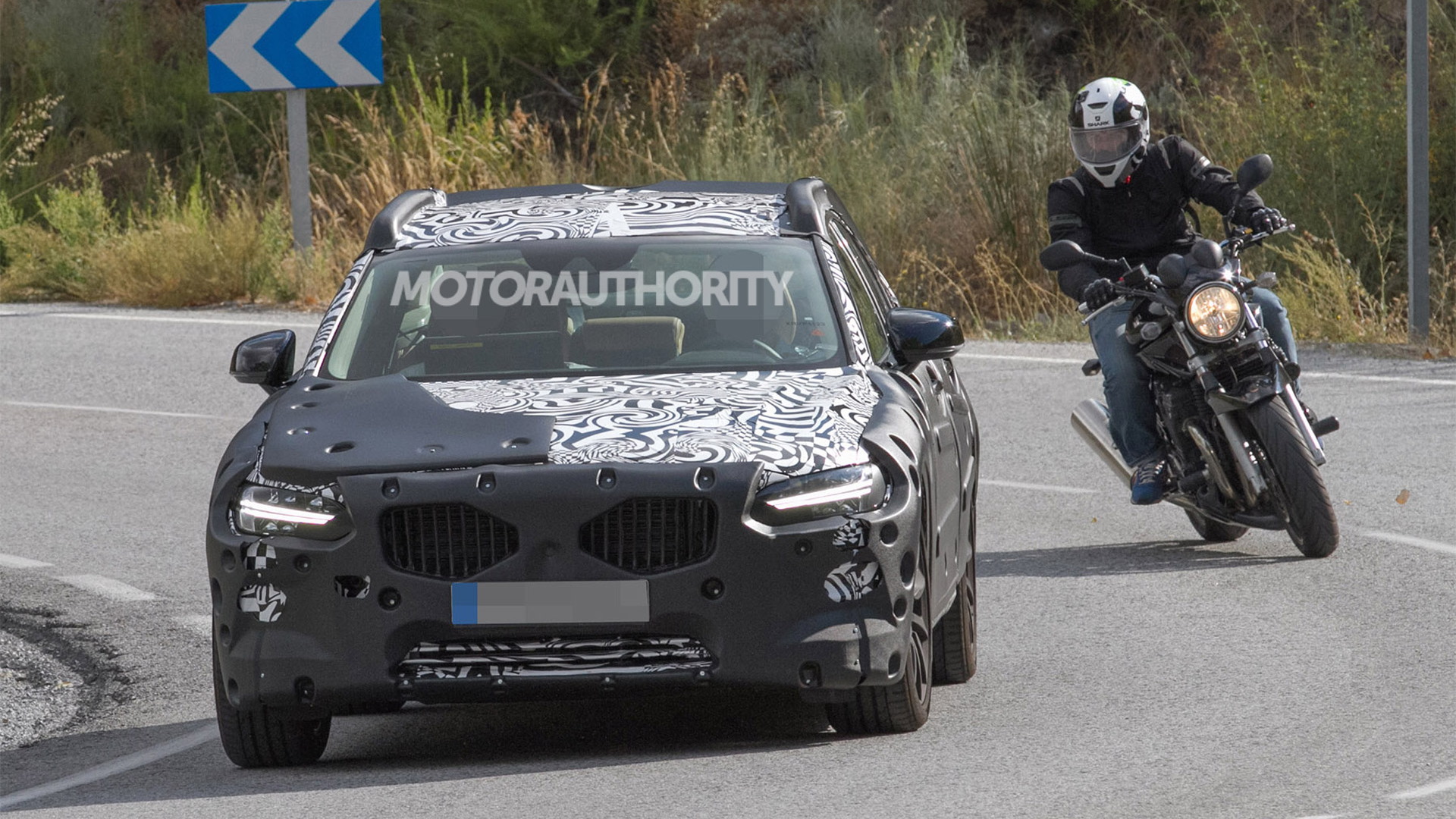 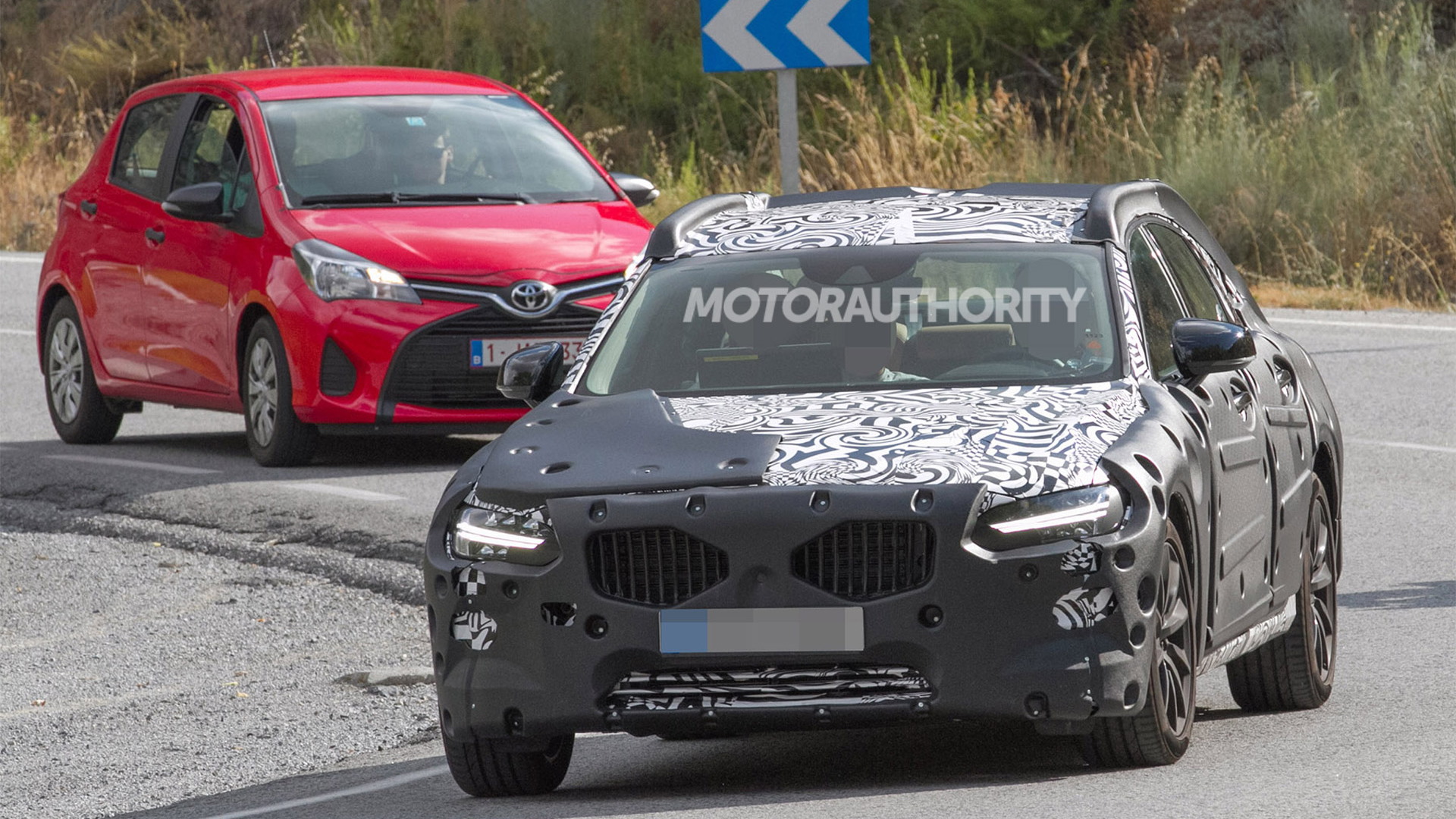 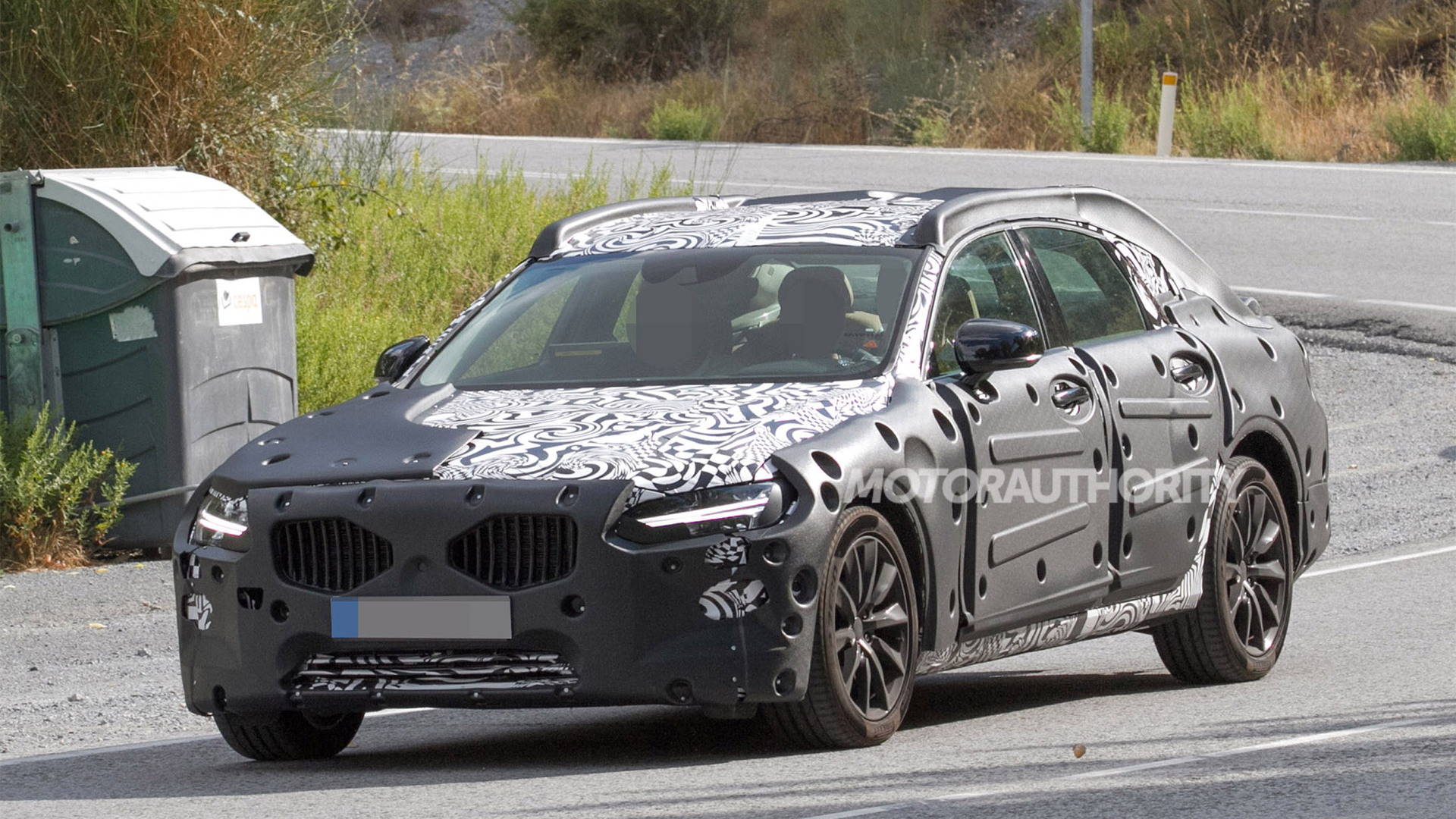 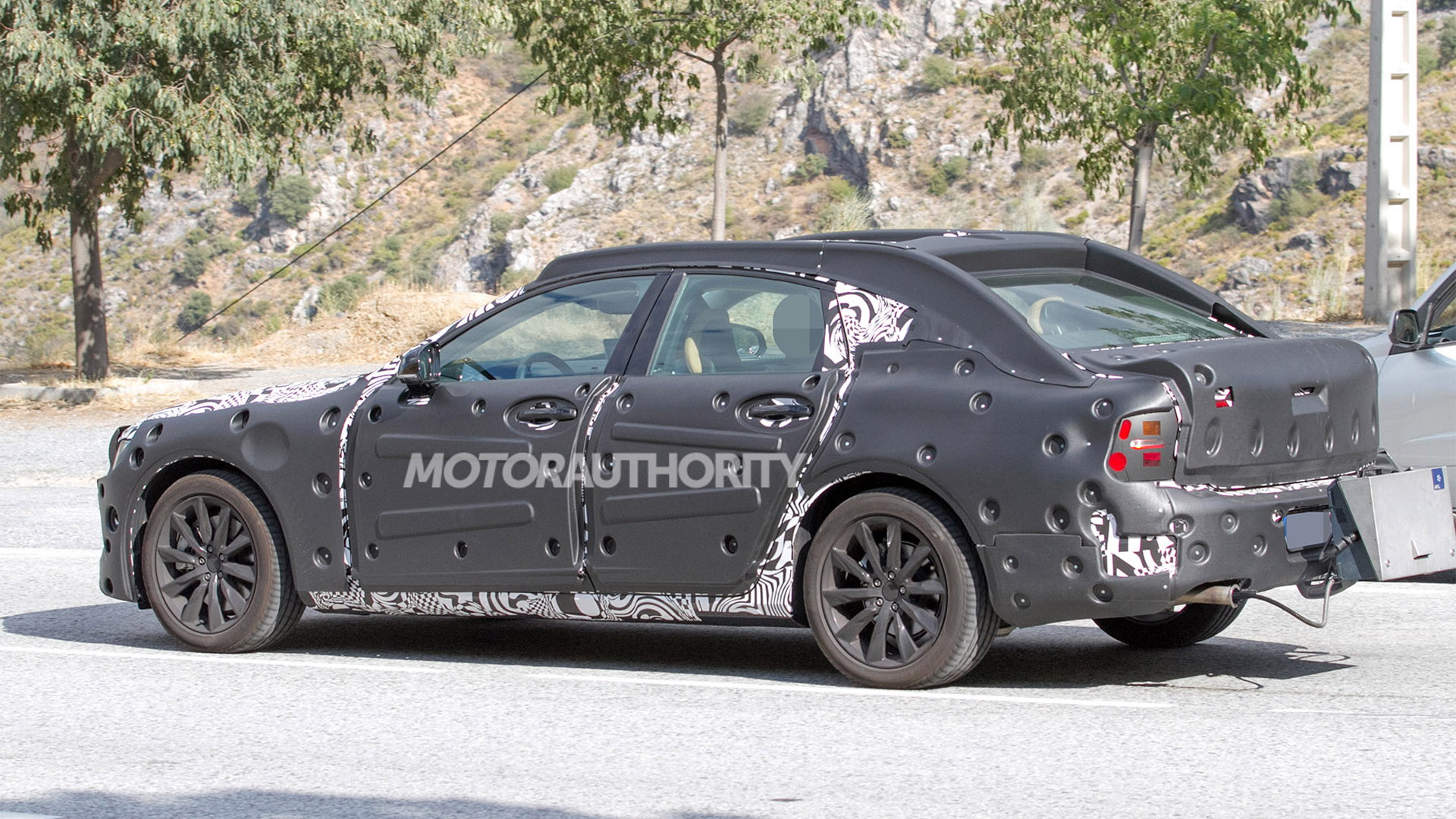 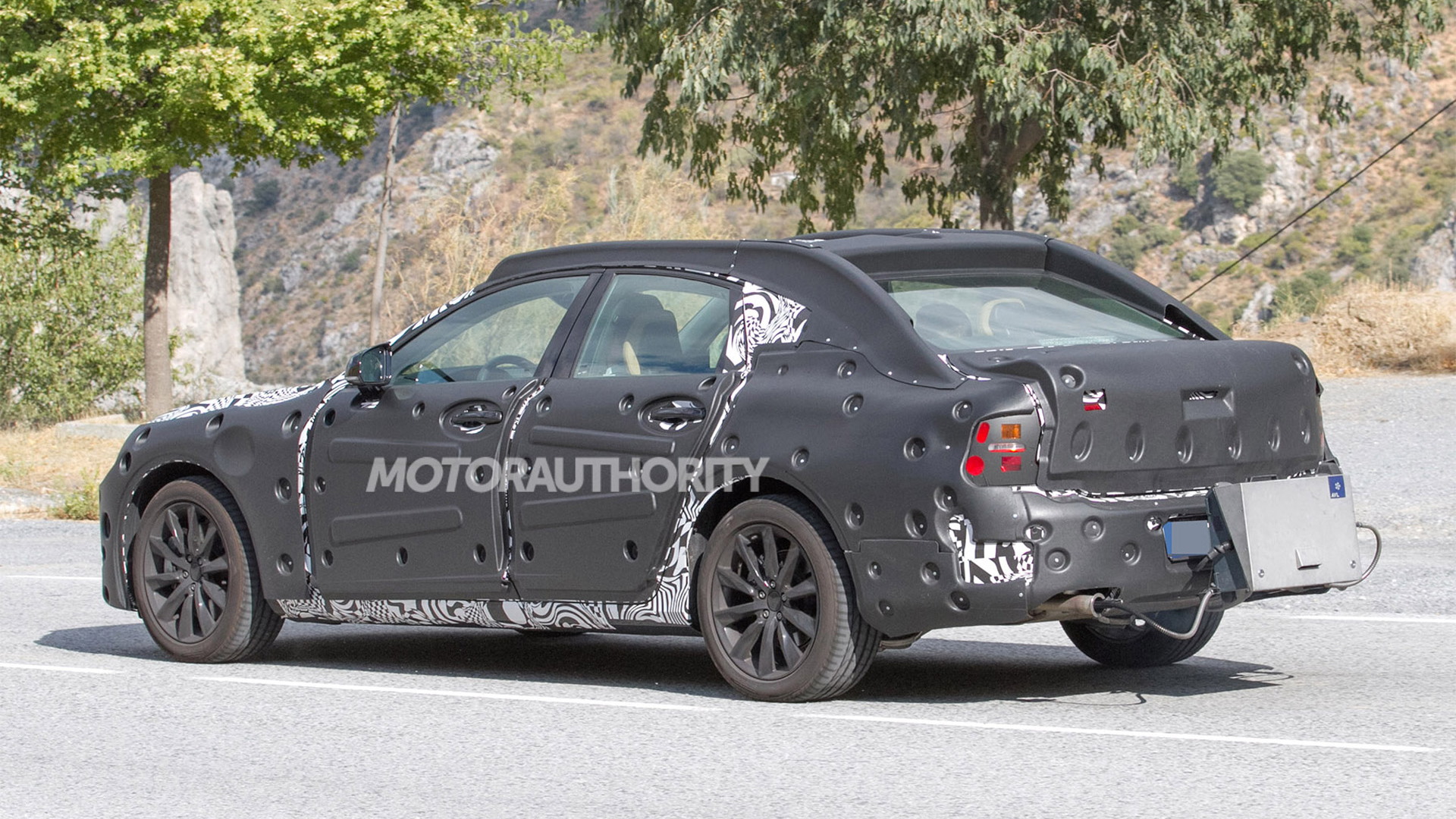 Volvo’s next all-new car will be a mid-size sedan reviving the automaker’s S90 nameplate, and a prototype for it has just been spotted. The car will replace the aging S80 in Volvo’s lineup and should make its debut late this year or early next. It’s due in showrooms around the middle of 2016, meaning it will likely arrive as a 2017 model.

Like the 2016 XC90 already in showrooms, the 2017 S90 will ride on Volvo’s new SPA platform. The modular platform will eventually underpin every Volvo from the next-generation S60 up and will be joined by a second modular platform, the CMA, destined for the automaker’s future compact range.

The prototype is heavily masked but we already know what the S90 will look like thanks to photos of a scale model that hit the web in August. The photos confirm that the S90’s design will be reminiscent of the sleek Concept Coupe from the 2013, thanks mostly to elements like the ‘Thor’s Hammer’ daytime running lights integrated with the headlights, as well as the C-shaped tail-lights.

The S90 is shaping up to be a handsome sedan, and this should help it combat rival mid-size luxury sedans like the Audi A6 and BMW 5-Series. We can’t see the interior but the layout and materials should be similar to what you find in the XC90. 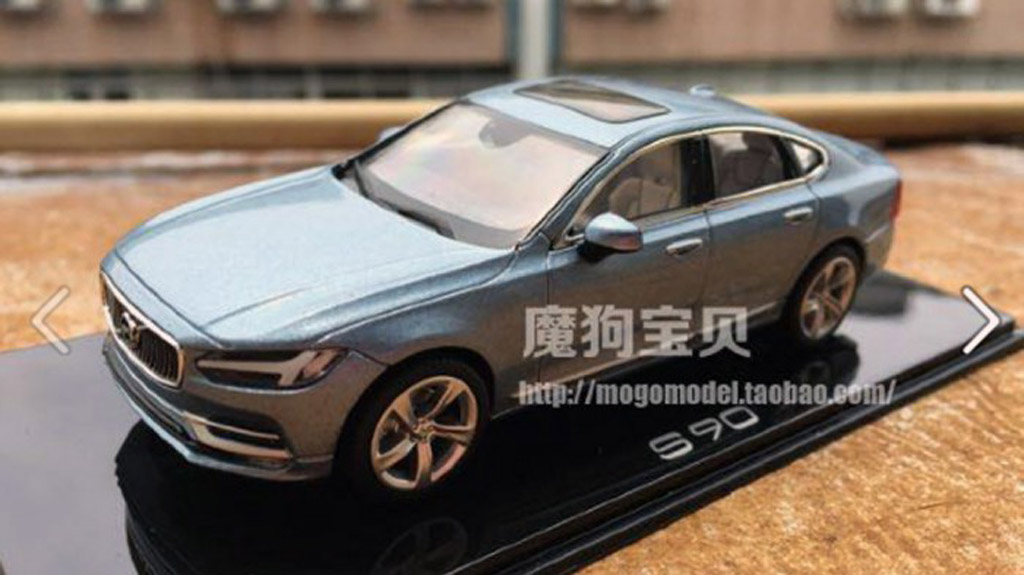 Most of the mechanicals will also be shared with the XC90, including powertrains and an eight-speed automatic from Aisin. For the United States, that means T6 and T8 variants, the latter coming with a plug-in hybrid setup delivering 400 horsepower. The T6 should be good for 316 horsepower. A mechanical all-wheel-drive system will feature in the T6 while the T8 will have a ‘through-the-road’ hybrid all-wheel-drive system where an electric motor powers the rear axle.

Considering it will serve as the flagship model in Volvo’s lineup, the S90 will likely be pricier than the XC90 which starts at $49,895 for the base T6 variant with Momentum trim and tops out at $72,595 for the T8 with luxurious Inscription trim.

The new XC90 and S90 are just the first steps in Volvo’s plans to overhaul most of its lineup with SPA-based models over the coming years. Look for new versions of the S60, V60 and XC60 as well as a V90 model replacing the current V70/XC70. Volvo will then introduce a range of new compact cars.