Several prototypes of BMW’s 1-series cabriolet have been spotted undergoing testing across Germany ahead of the car’s likely unveiling at the Frankfurt Motor Show next month. As the images reveal, the new car will stick with a traditional fabric roof and will feature a revised tail-end to accommodate the folding mechanism.

Expect the new cabrio to feature the same powerplants as the recently launched coupe, which means several BMW engines ranging from a 177hp 2.0L turbodiesel up to the 306hp twin-turbocharged 3.0L straight-six in the flagship 135ci. Some of the new features that will carry over from the coupe include direct injection and Bi-VANOS valve timing technology as well as BMW’s new Efficient Dynamics fuel saving tech.

The new drop-top will join the coupe and older hatchback in the 1-series range when it goes on sale later this year. The car will also be sold in North America but it’ll be limited to just the two models, a 125ci and 135ci.

Full spy images after the jump. 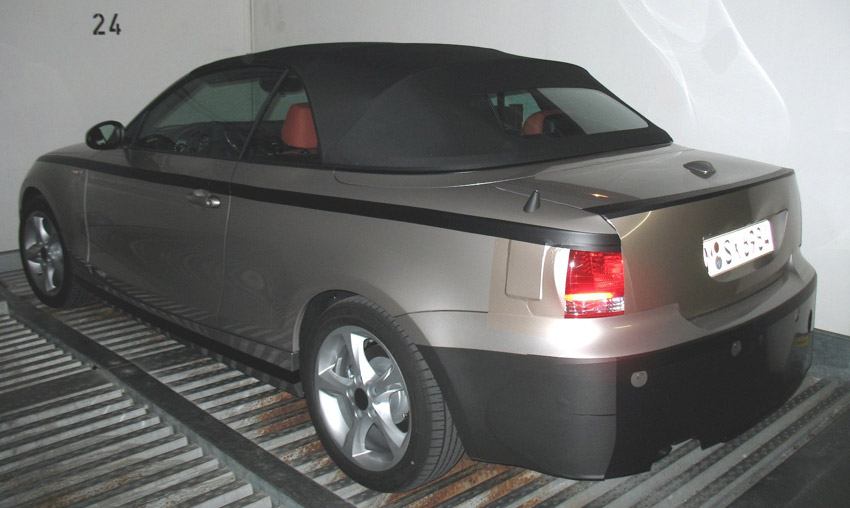 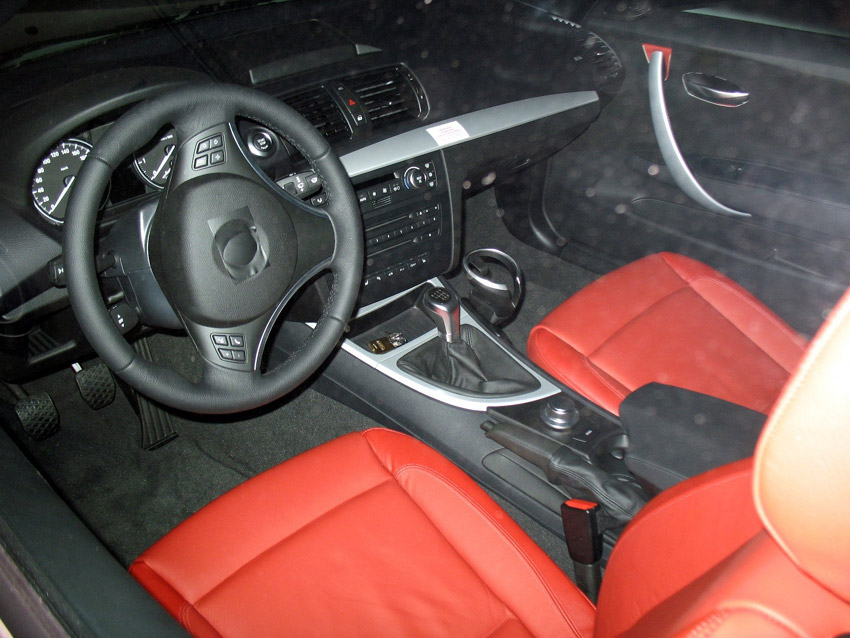