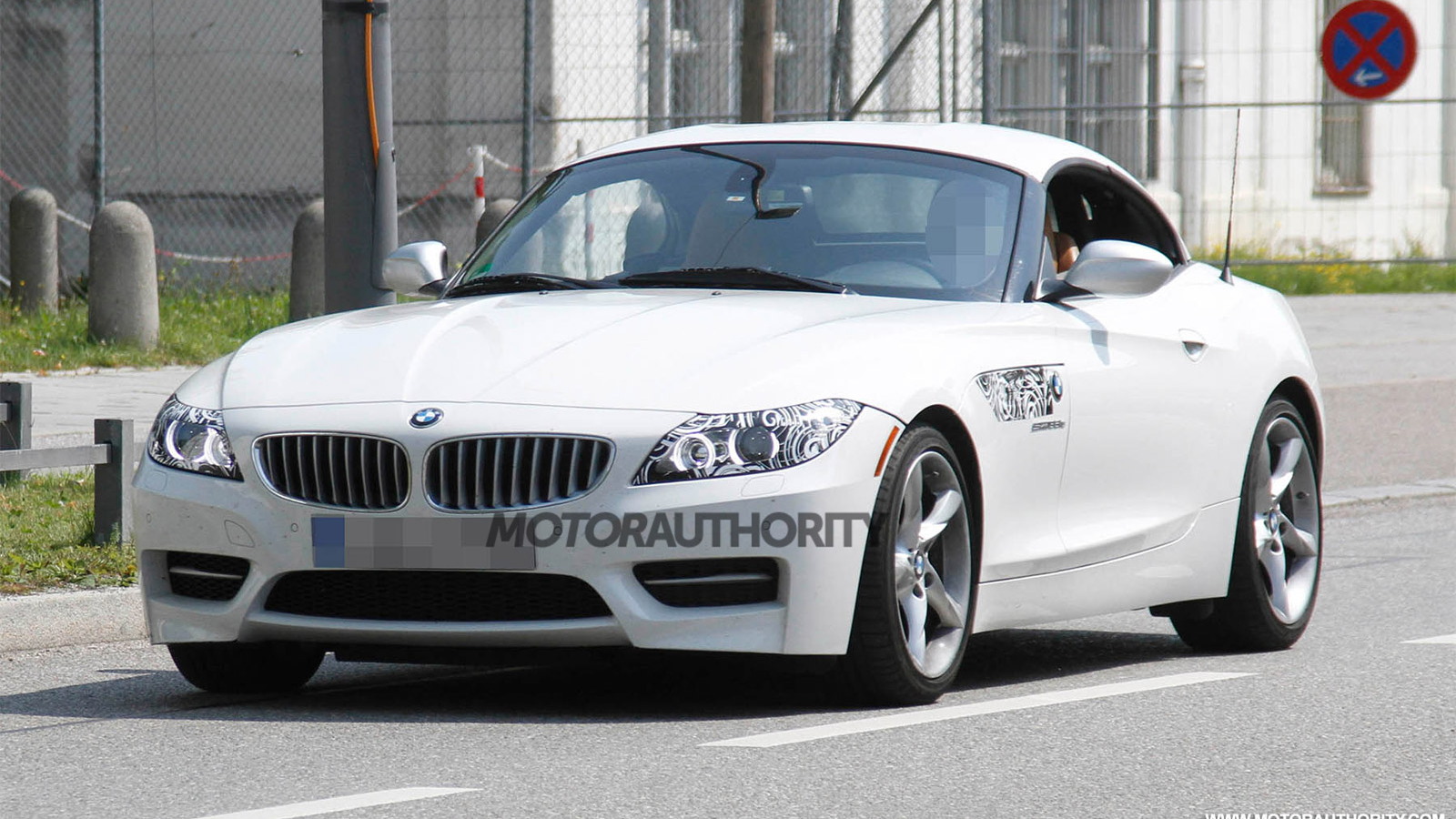 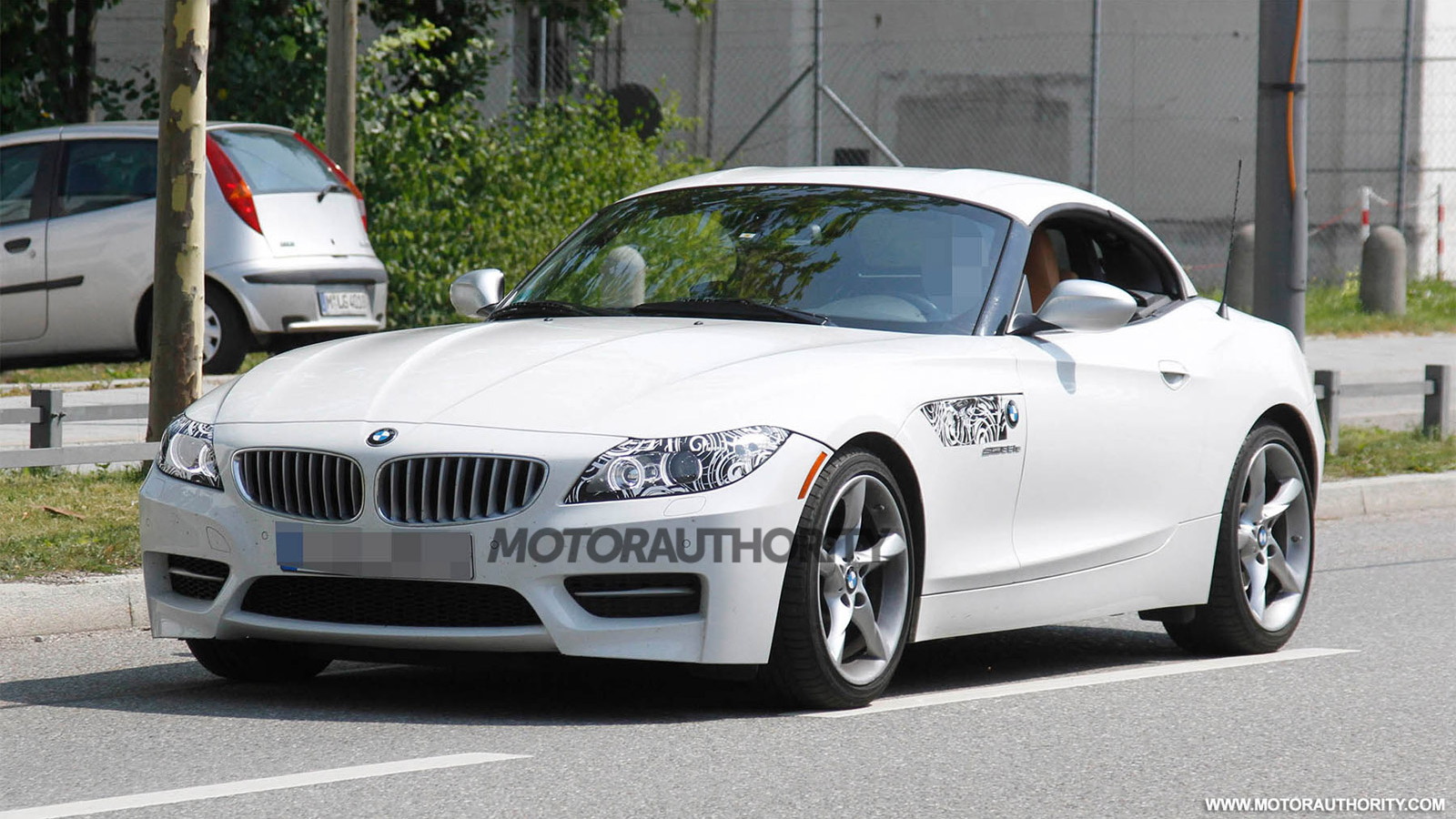 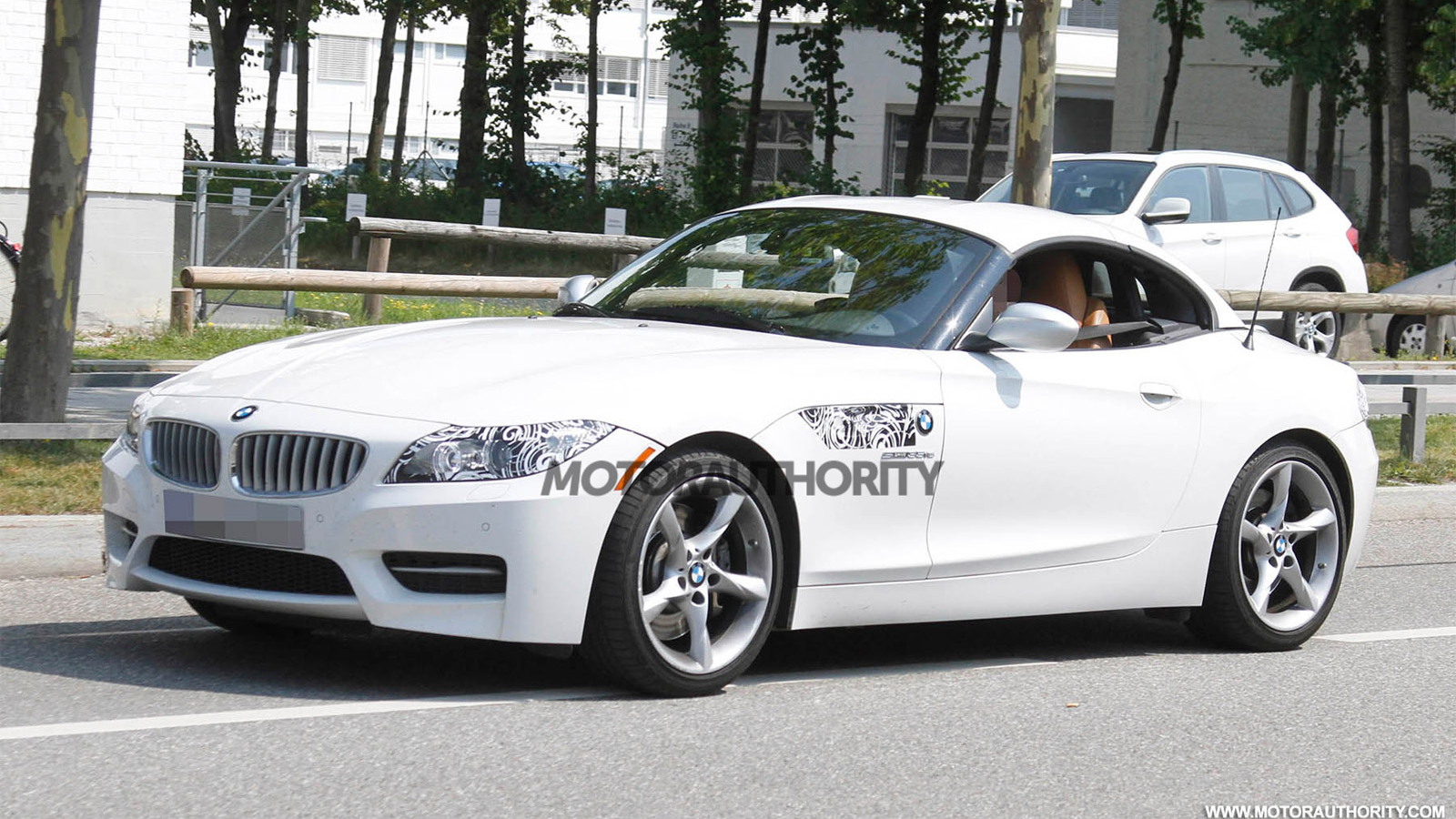 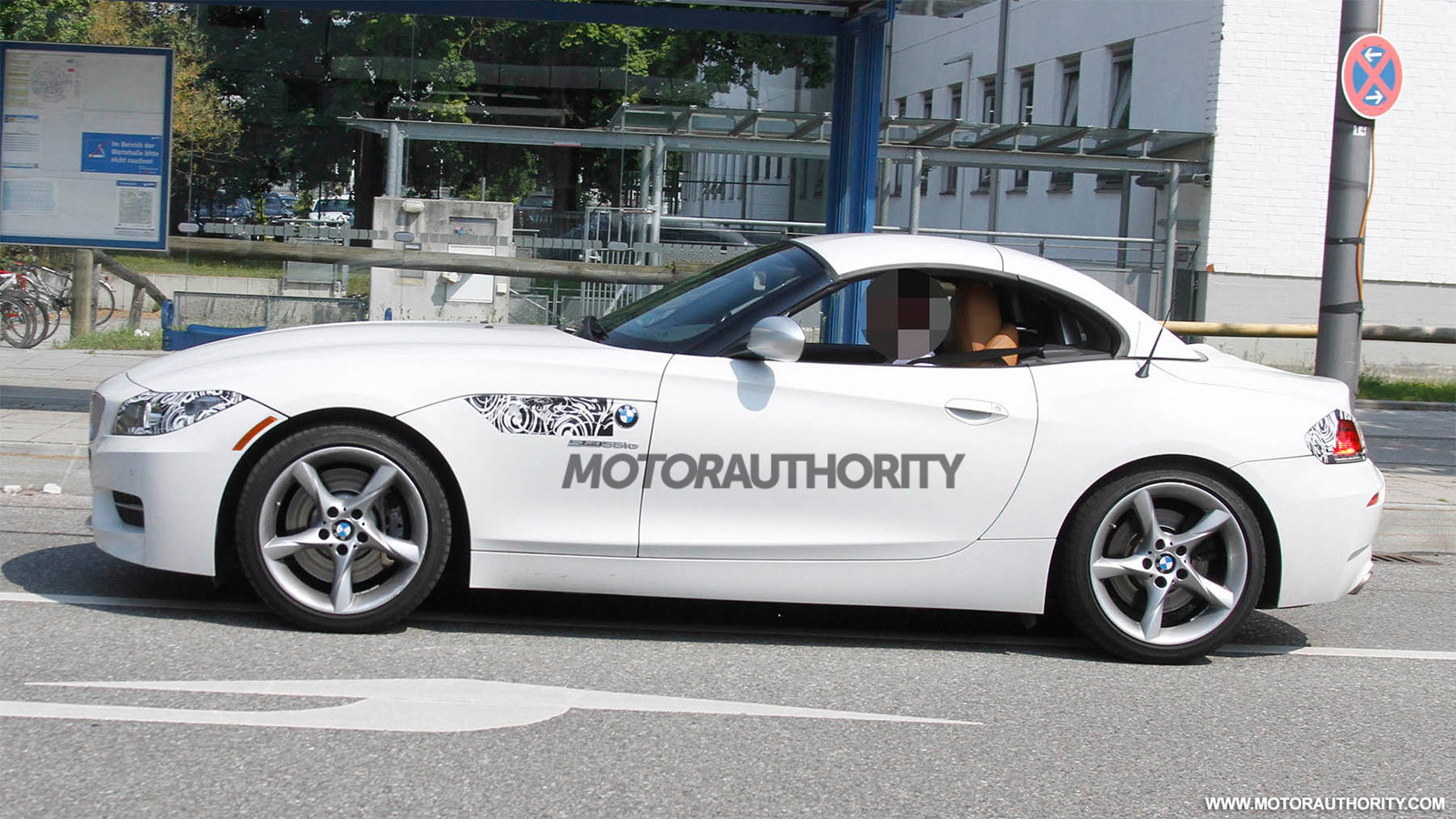 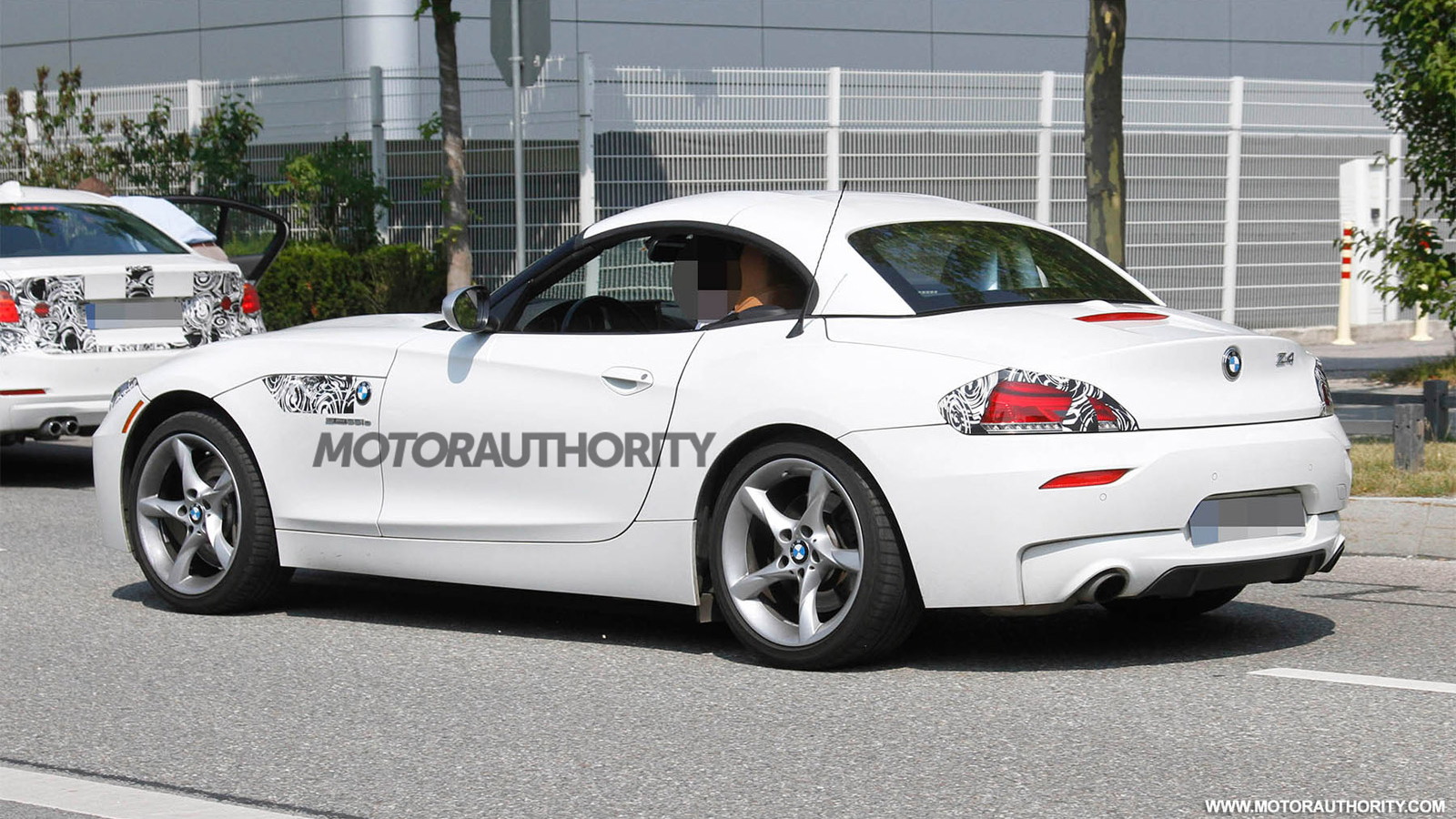 7
photos
BMW is planning a mild update for its Z4 roadster as part of the model’s mid-cycle update. First introduced for 2009, the latest iteration of the Z4, the third since the original Z3 introduced in 1996, brought with it a much more mature look and feel.

As the car’s styling has received few complaints, BMW won’t be changing things too drastically, choosing to only tweak the lights and massage some of the body panels instead. The camouflage gear on the head and tail-lights of this prototype recently spotted in Germany mask what are believed to be new LED elements, while the additional cover on the front fenders is likely to be masking new side vents.

The powertrain lineup won’t see any significant changes either, as BMW only this year revised the Z4’s engines. Gone was the six-cylinder Z4 sDrive30i, replaced by the four-cylinder Z4 sDrive28i as the new base unit.

One change that is expected, however, is the introduction of a new M Performance model, though it’s unclear if this will make it in time for the 2013 update or be launched further down the track. The current Z4 range-topper is the Z4 sDrive35is, which offers a turbocharged 3.0-liter straight-six engine good for 335 horsepower and 332 pound-feet of torque. Expect the Z4 M Performance model to deliver even more output.

Transmission options for the updated Z4 range should include a standard six-speed manual transmission, optional eight-speed automatic and a seven-speed dual-clutch transmission on certain models.

Look out for a debut of the 2013 BMW Z4 at a major international auto show in the first half of next year. In the meantime, stay tuned for updates as development progresses.