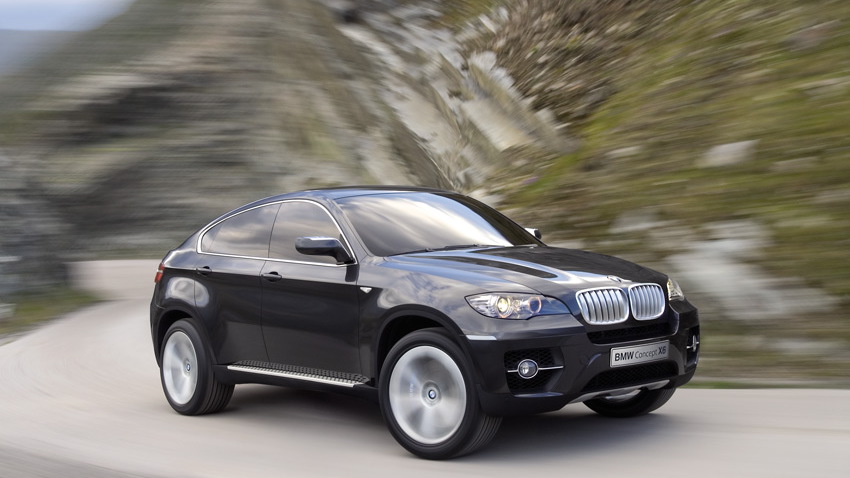 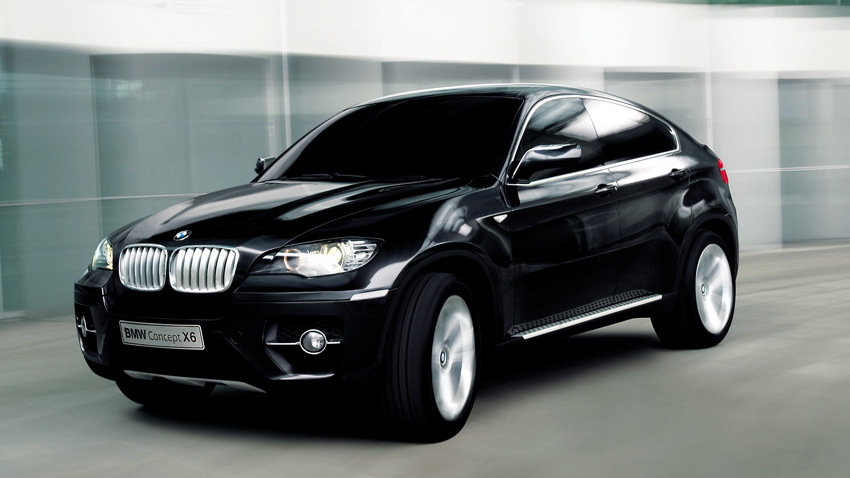 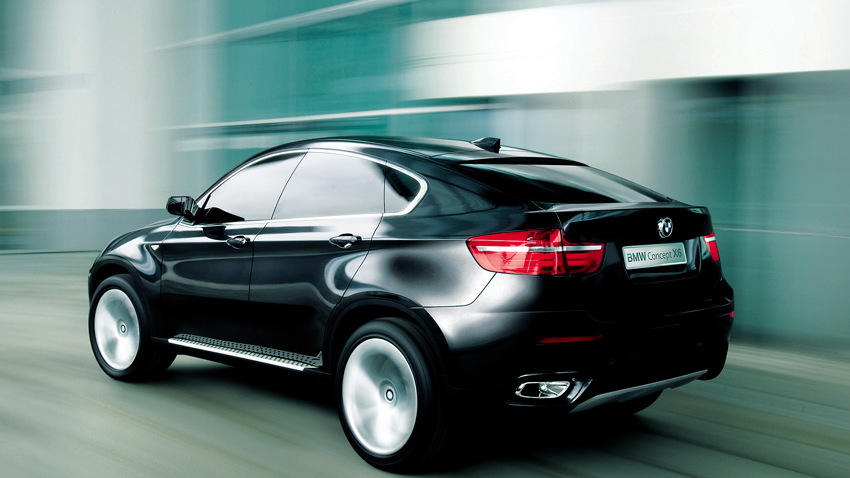 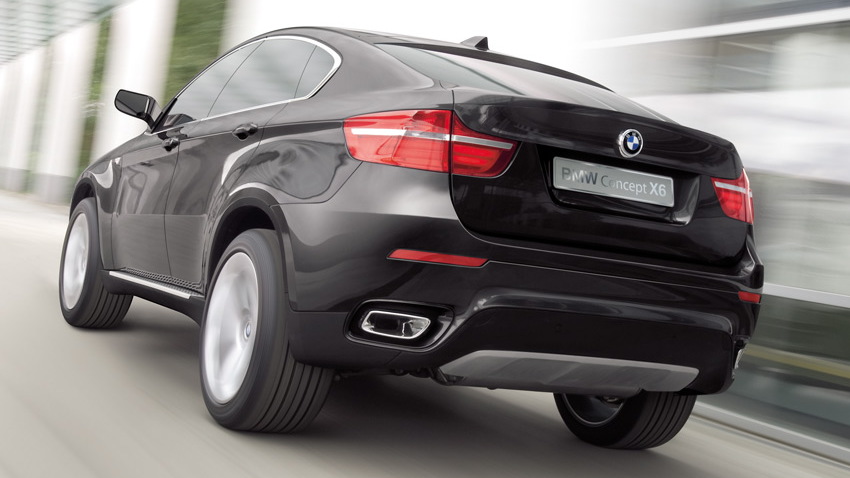 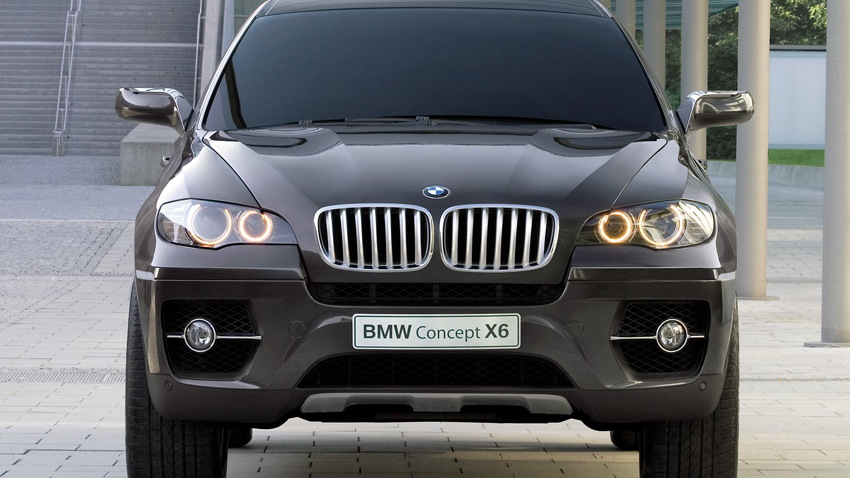 20
photos
BMW has finally taken the wraps off its long-awaited X6 crossover, a new model described by Chief designer Chris Bangle as a coupe with off-road capabilities. Though BMW is calling its new show car a concept, an almost identical version of the car will hit the market early next year.

The car features four doors, a sloping coupe roofline and high waist line, oversized wheel arches for the 21in rims, and seating capacity for four. Its front end shares much in common with the current X5 SUV on which it’s based but gets a new CS-Concept inspired front bumper with aluminum underbody protection. The side mirrors also get a new design, made up of two units with a strip of lights between the lower unit finished in body colour and the upper section made of aluminum.

Debuting on the new X6 is BMW’s new ‘Dynamic Performance Control’ technology, a drivetrain and chassis control system combined with xDrive AWD that can send varying levels of torque to the rear wheels when traction is lost. New to the design is the ability to provide its stabilising effect both under power and with the engine in overrun. As soon as the system detects possible over- or understeer of the vehicle, for example in a bend, it will vary the distribution of drive forces between the wheels for perfect stability, dynamic traction, and forward motion. Audi recently announced a similar technology for its future quattro models, which you can read about by clicking here.

There’s no official word on what engines to expect in the new X6 but the lineup found in the current X5 is a good start. BMW also used the Frankfurt Show to unveil a new Hybrid X6 Concept, leading us to suspect that a new petrol-electric version will be released sometime next year.