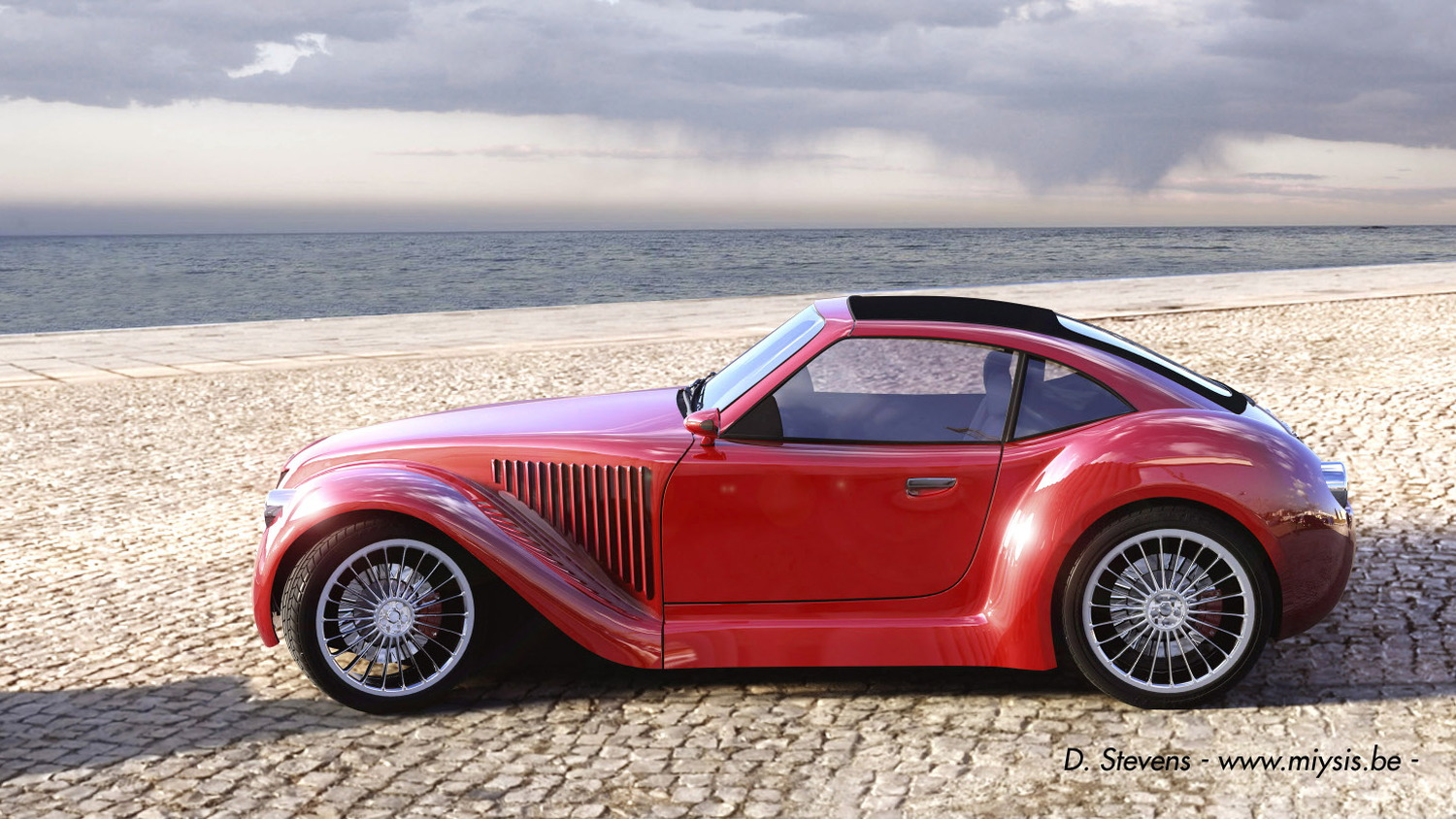 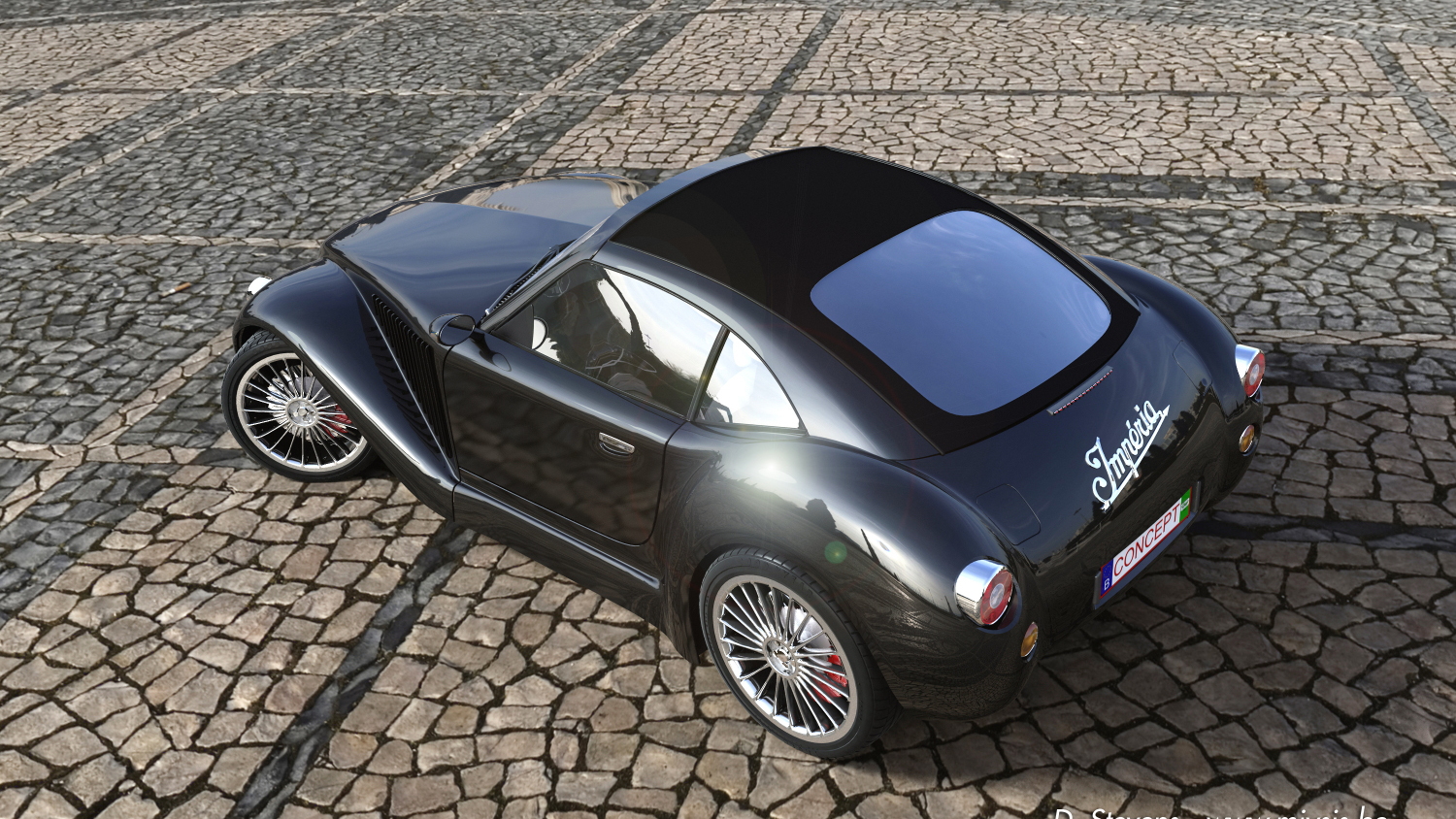 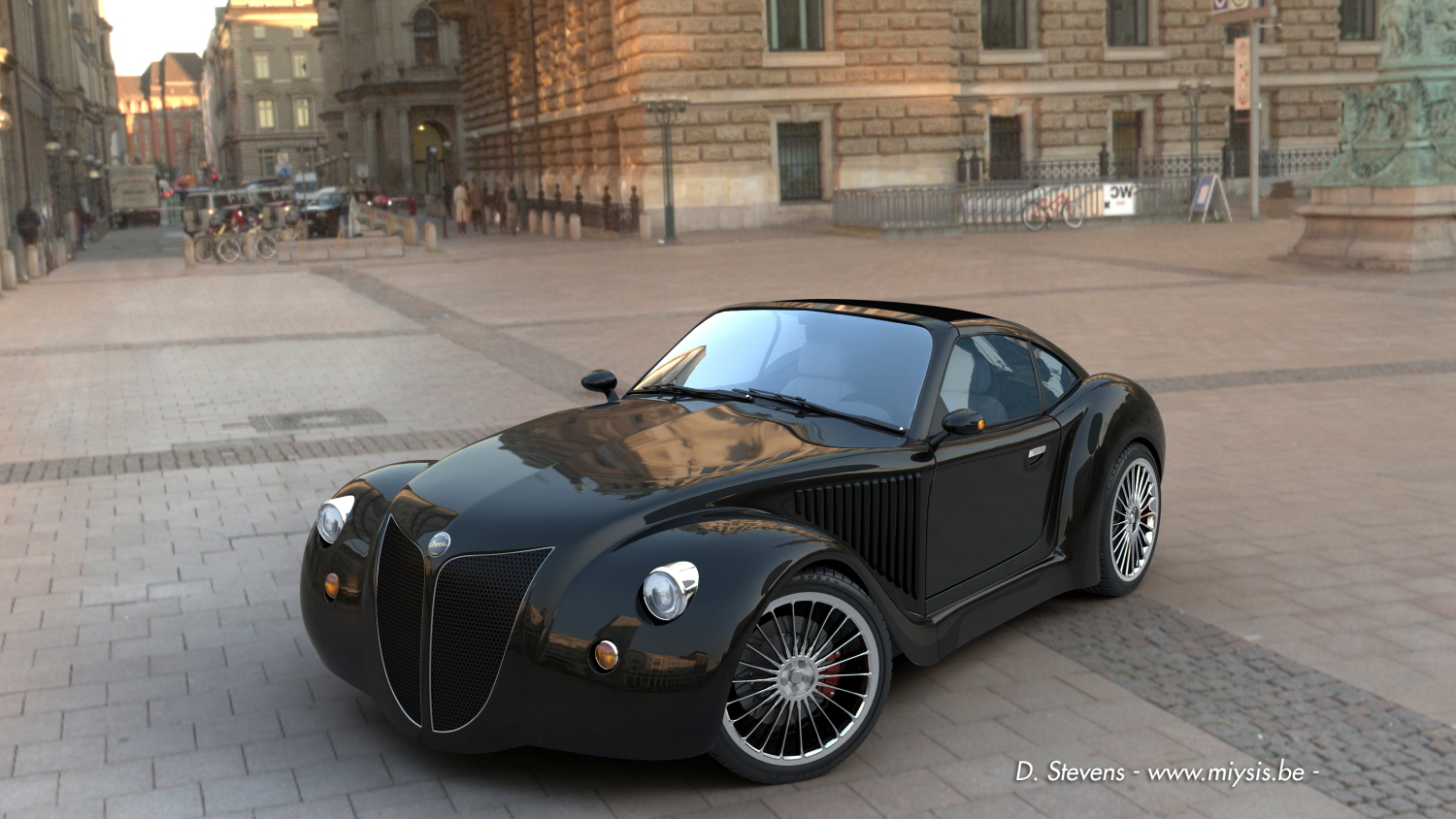 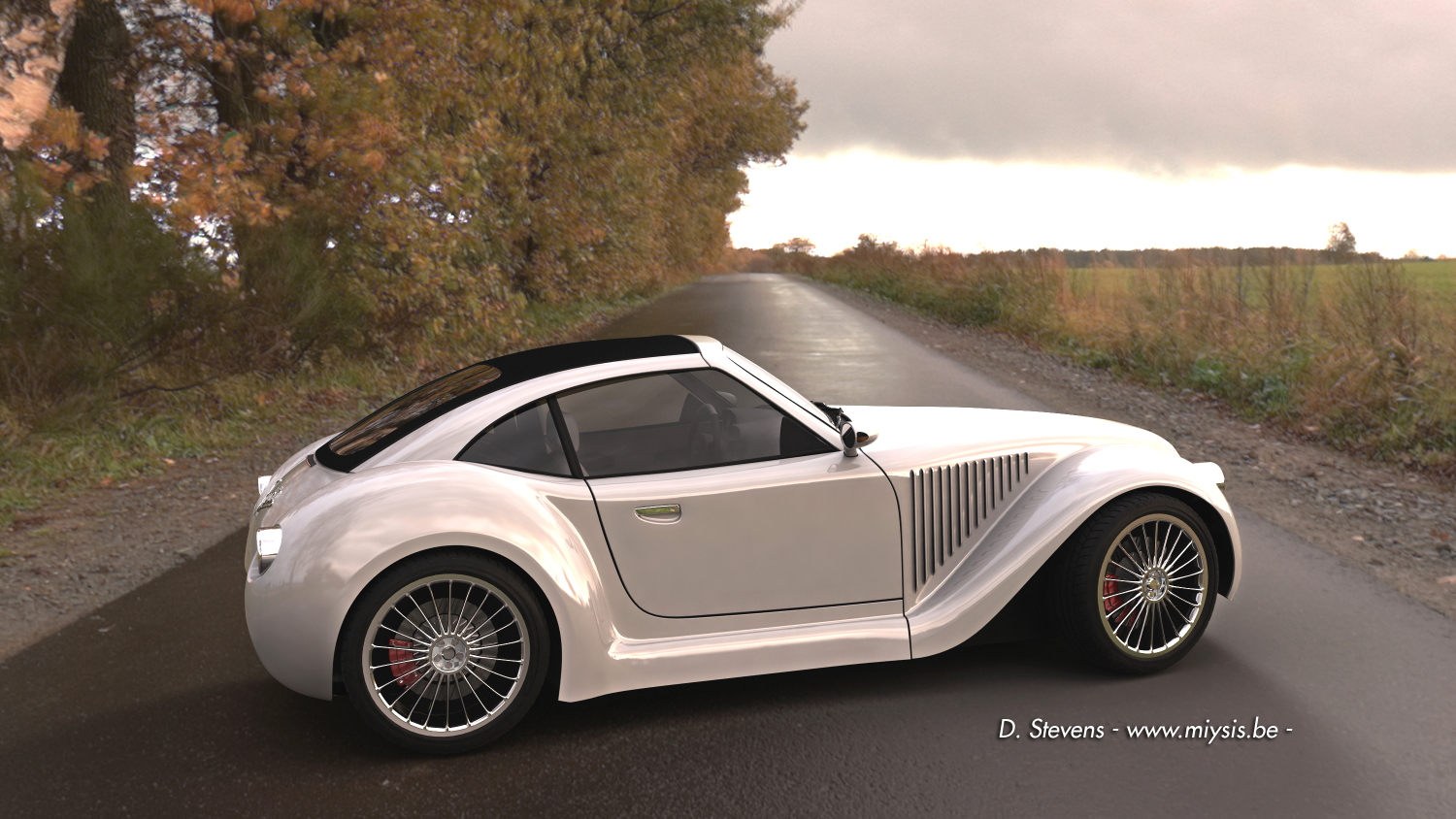 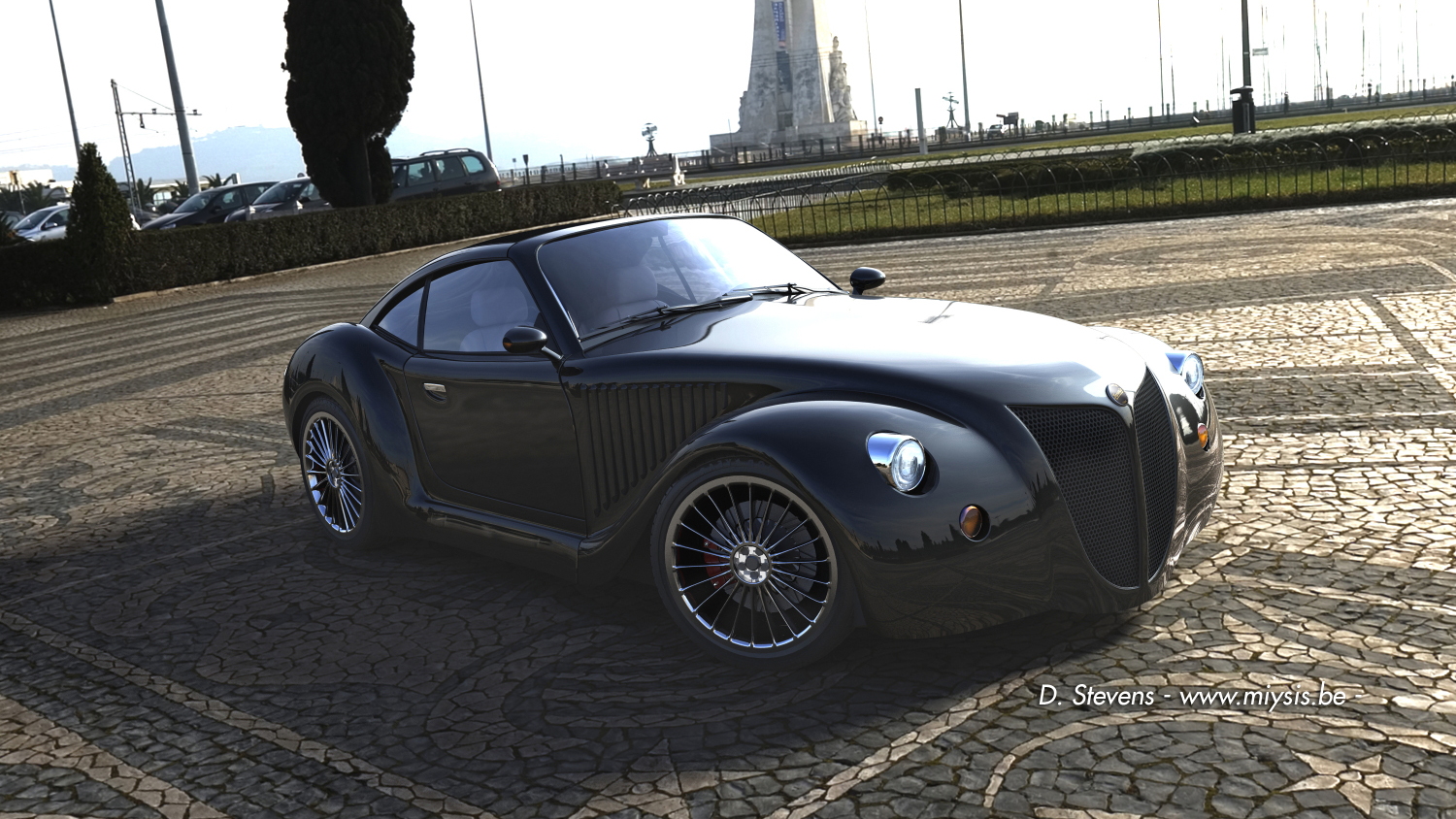 7
photos
Some think hybrids are little more than status symbols of the new eco-conscious pop culture, while others see them as valid means of improving the planet. Whatever your stance on the value of hybrids culturally or ecologically, however, it's almost universally agreed that they are anything but exciting. The revival of a long-dormant Belgian marque, Imperia, may bring something to change that sad fact with its GP hybrid sportscar concept.

The Imperia GP claims to combine ecology and performance in a manner not yet achieved. The concept's powertrain is composed of a 2.0L V4 generating 176hp mated to an electric motor. The system goes by the name 'PowerHybrid'. Expected emissions are a miserly 87g/km CO2. The Imperia GP is designed to be capable of running in EV-only mode for zero-emissions travel.

Recharge time is quoted as four hours on 220V mains, but the petrol engine can also recharge the batteries while in hybrid mode. It seems this concept is a bit further along than most CGI-rendered design specials, since it's based on a tubular chassis that has already passed crash testing.

What you're really wanting to know though, is how it goes. Performance in electric-only mode is a claimed 7.1s for the 0-100km/h (62mph) dash and 4.8s in hybrid mode. No word on top speed yet, but the company also states the car can cover the kilometer in 22s from a standing start, which is rather quick.

Styling is reminiscent of a Wiesmann or Morgan design, although the Imperia GP adds a touch more 'neo' to the neo-retro balance. The marriage of old and new is appropriate in a car that fuses petrol and electric propulsion so effectively, and from a company that last saw success in the industry almost 70 years ago.