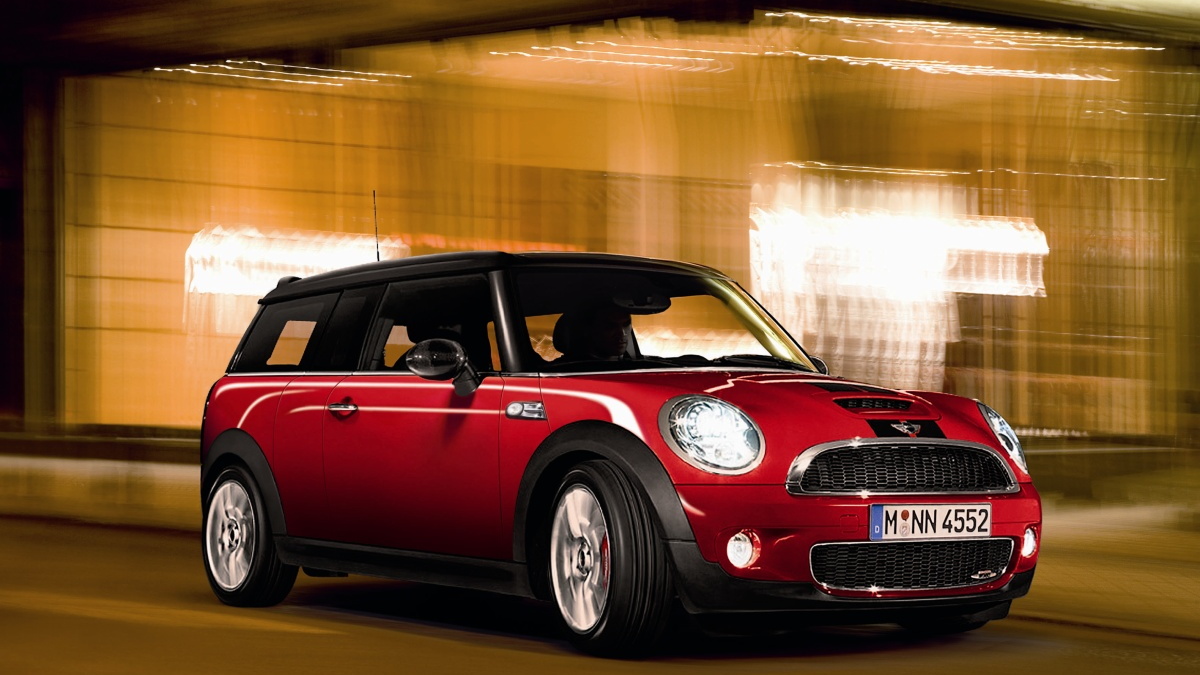 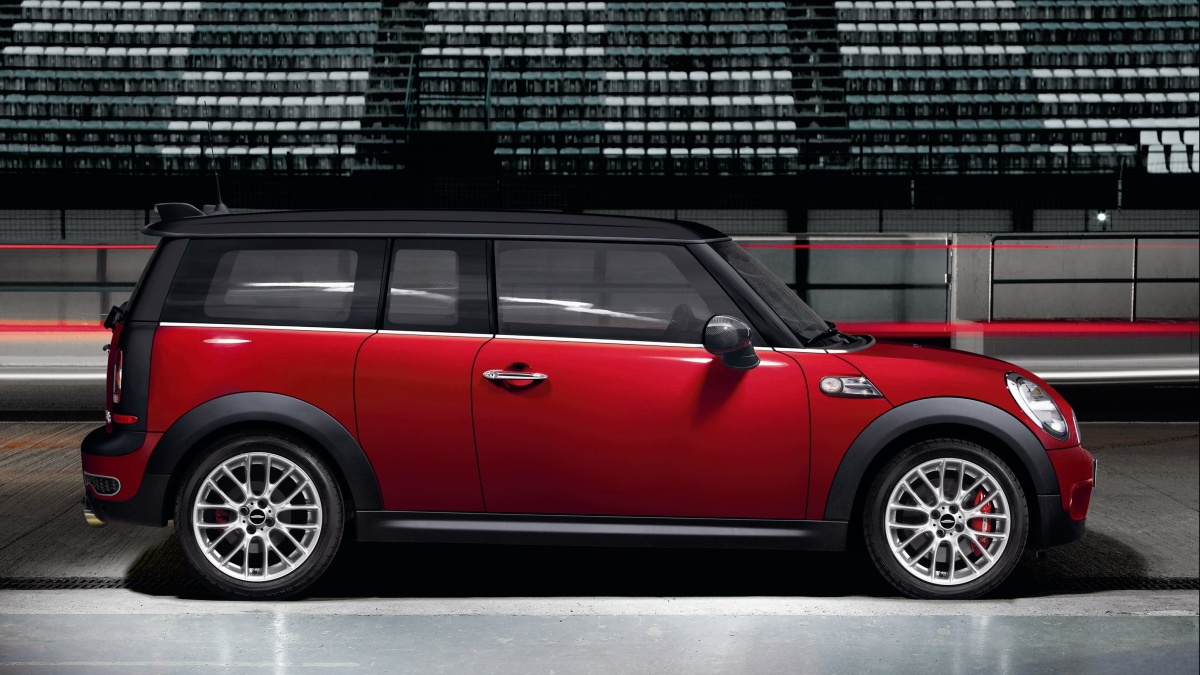 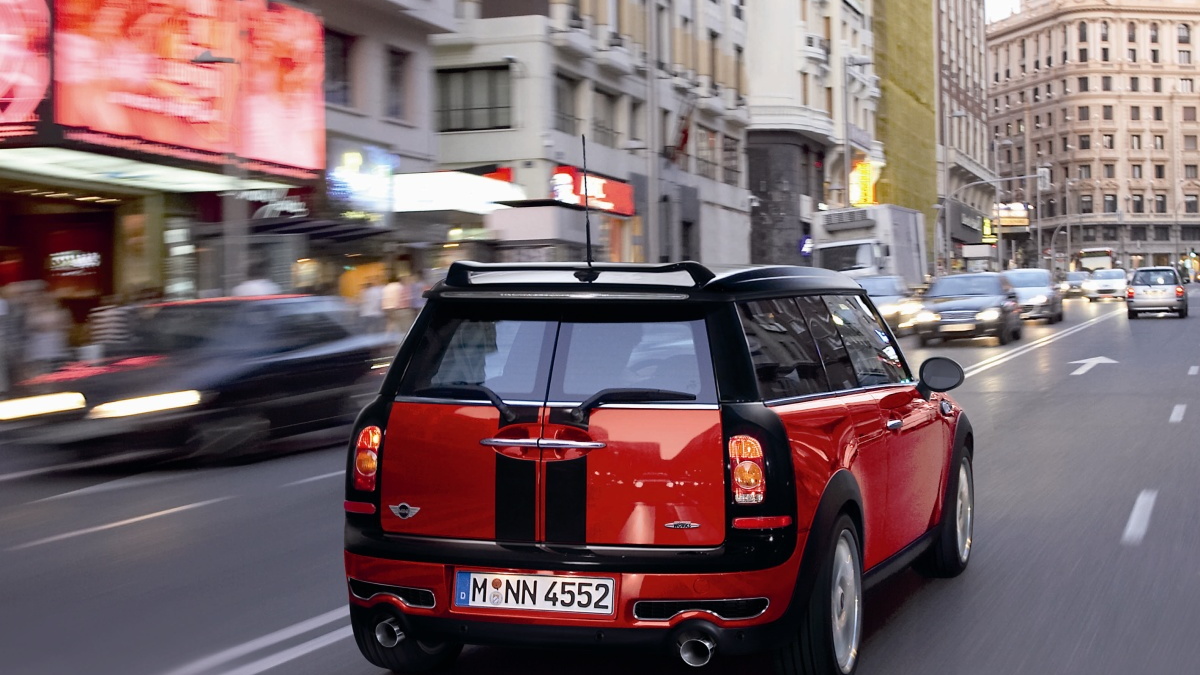 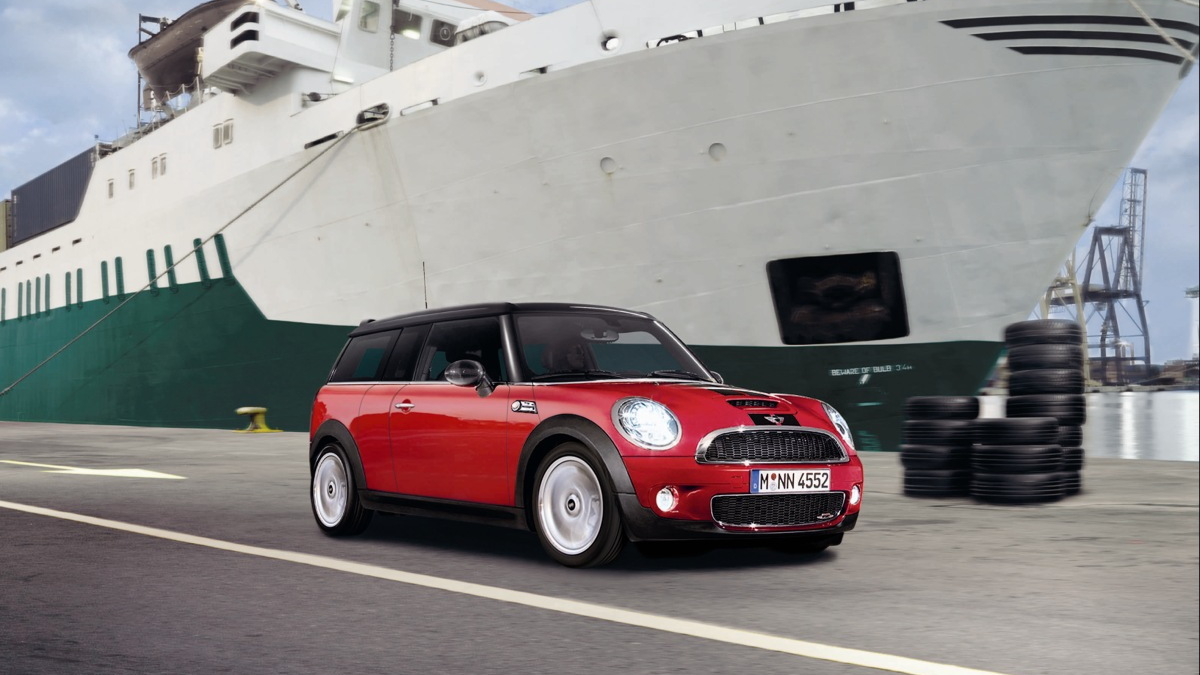 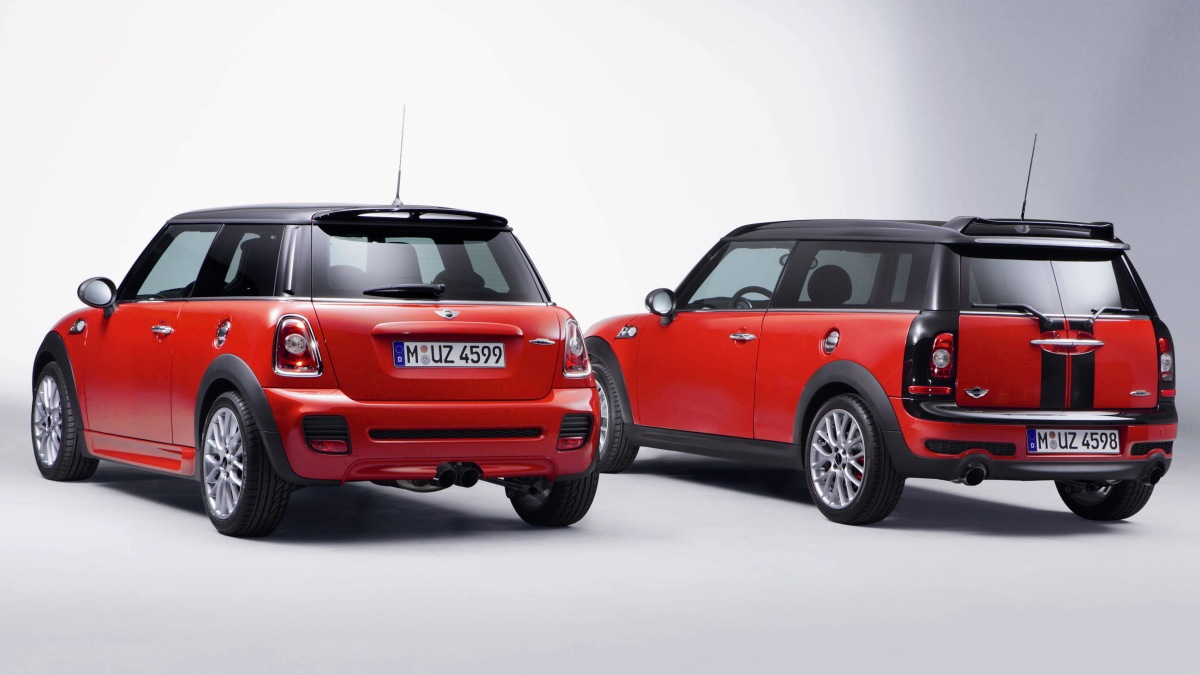 13
photos
Anticipation of the upcoming Geneva auto show is showing through in the reveals already taking place. BMW has just let slip its John Cooper Works Mini Cooper S and Clumban models, and we've got all the details and pictures.

Following on the tradition of saving the sportiest variants for the John Cooper Works line of Mini cars, the latest Cooper S and Clubman models bring very similar stats to the performance party. At 155kW (211hp) and 260Nm torque, the 1.6L twin-scroll turbocharged petrol four-cylinder provides the power to get the JCW Cooper S to 100km/h (62mph) in just 6.5s. The Clubman follows at 6.8s. An 'overboost' feature allows the JCW Minis to bump torque up to 280Nm for short stints under hard acceleration. Top speed comes at 238km/h (148mph).

While traction control gets in the way of the fun - although it helps to limit torque steer around town - a press of the DSC-off button gets rid of some of the electronic-nannying while also engaging an Electric Differential Lock on the drive axle, which improves handling and acceleration in much the same way a limited slip differential does.

Both models also get special lightweight 17" wheels, stronger brakes, exhaust tuning and a standard six-speed transmission. Starting price in Europe is €27,700 for the John Cooper Works Mini and the Clubman starts at €29,500.

The increased power output of the new Minis comes from optimising the air-pump qualities of the 1.6L petrol four-banger. The air filter, mass airflow sensor, exhaust and catalyst have all been optimized to flow the greatest amount of air possible. Green considerations were not cast aside completely, either, with the Cooper S-based model achieving a fuel efficiency of 6.9L/100km (34mpg) and 165g/km CO2 emissions and the Clubman yielding 7.0L/100km (33.6mpg) and 167g/km CO2.