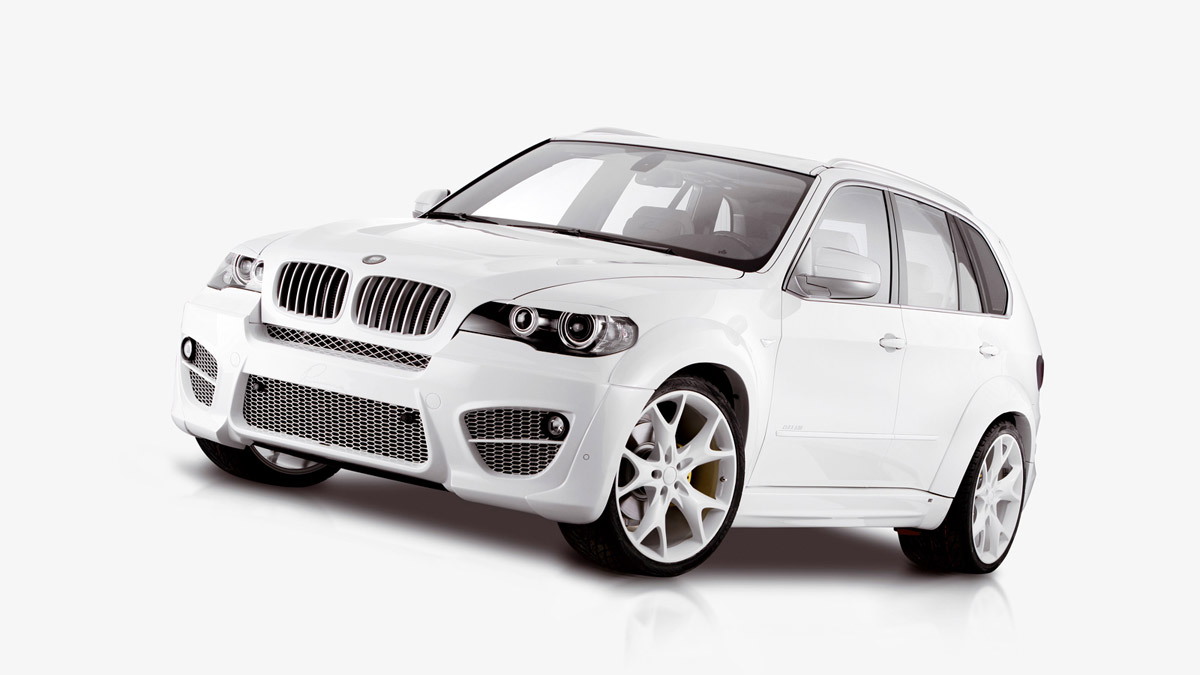 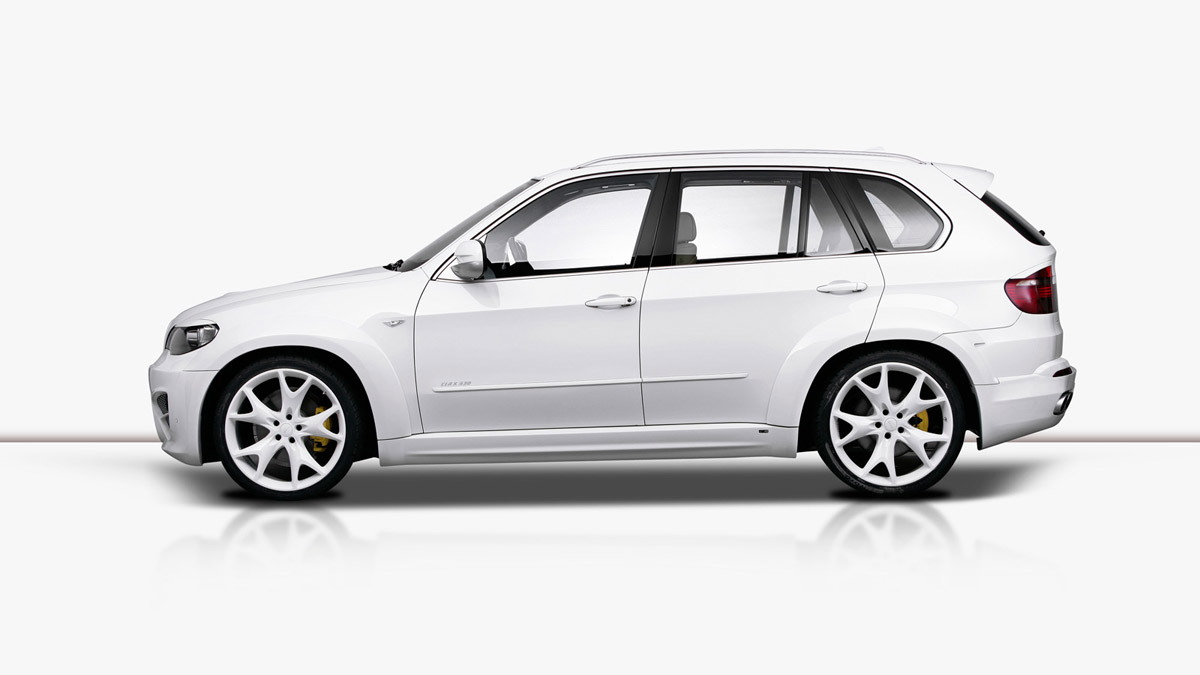 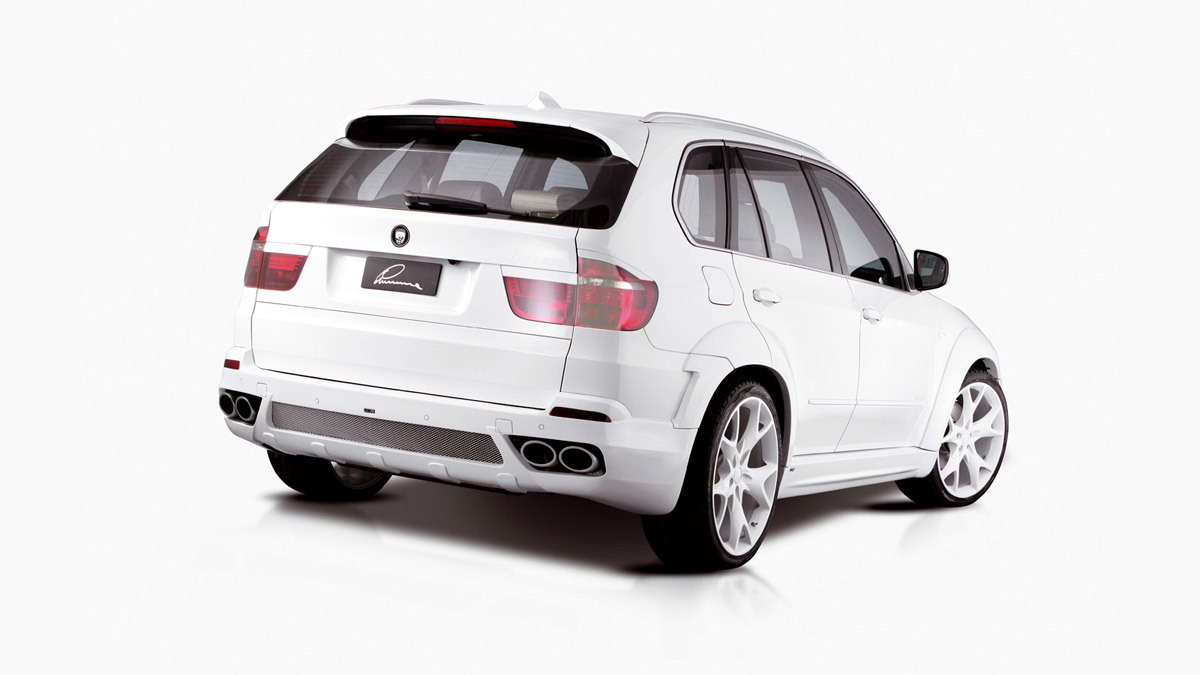 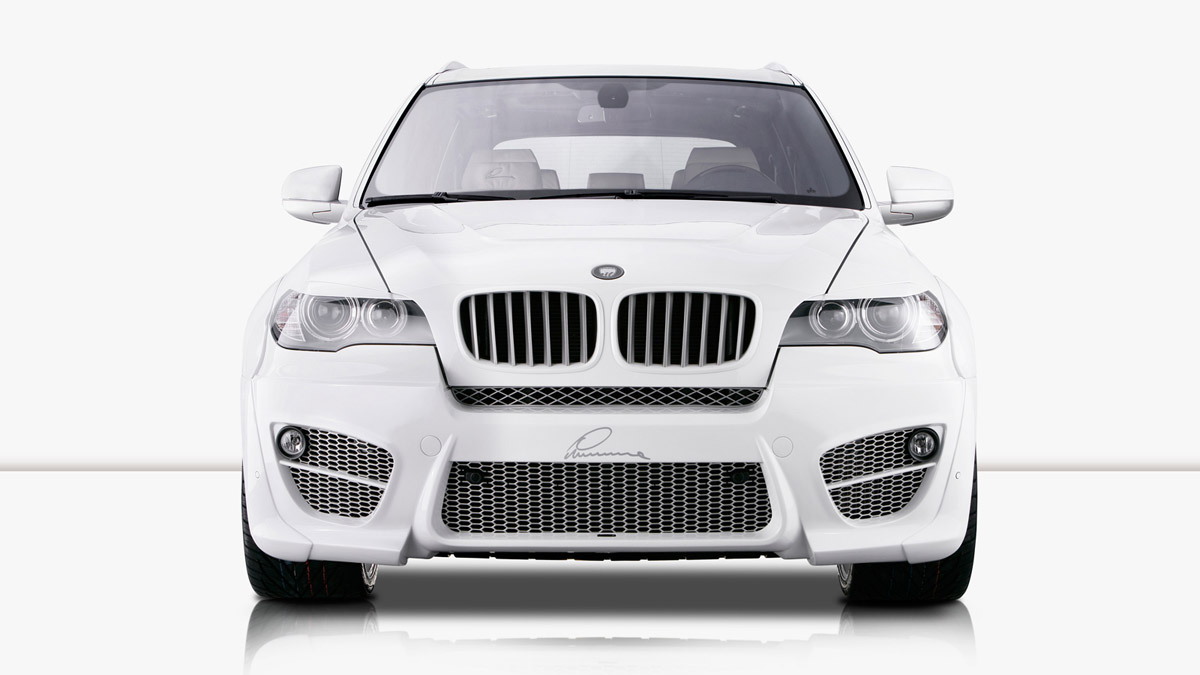 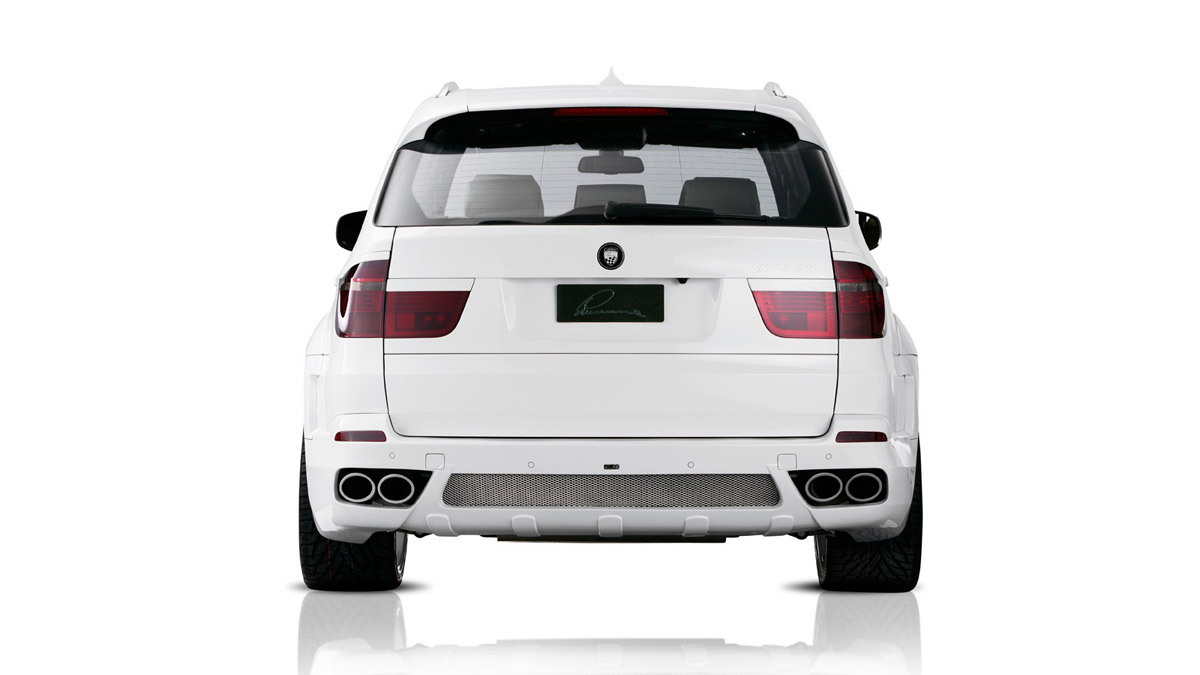 7
photos
The diesel version of the X5 isn’t the obvious choice for a tuner like Germany’s Lumma, who is more likely to modify a big-cube petrol engine, but its latest car is in fact based on the more mundane diesel six. Lumma's previous works include modified versions of the M5 and M6, in the form of the CLR 500 RS and 600 S models, and now engineers have focused their skills on squeezing the most out of BMW's brilliant 3.0L twin-turbo diesel.

Lumma has lifted output of the diesel engine to 330hp and 660Nm of torque, up from 286hp and 580Nm in the stock version. The slight bump in output is courtesy of a recalibrated ECU, high-flow exhaust system and sports air filter.

Complimenting the engine mods is a series of body enhancements including a new aerodynamic kit, white powder-coated 22in wheels and increased chassis stiffening. Lumma’s new bodykit is composed of a front spoiler with integrated fog lamps, a new rear bumper and diffuser, and pumped guards both in the front and back. Optional extras include a roof spoiler, carbon-fiber hood, new aero mirrors and headlight covers.