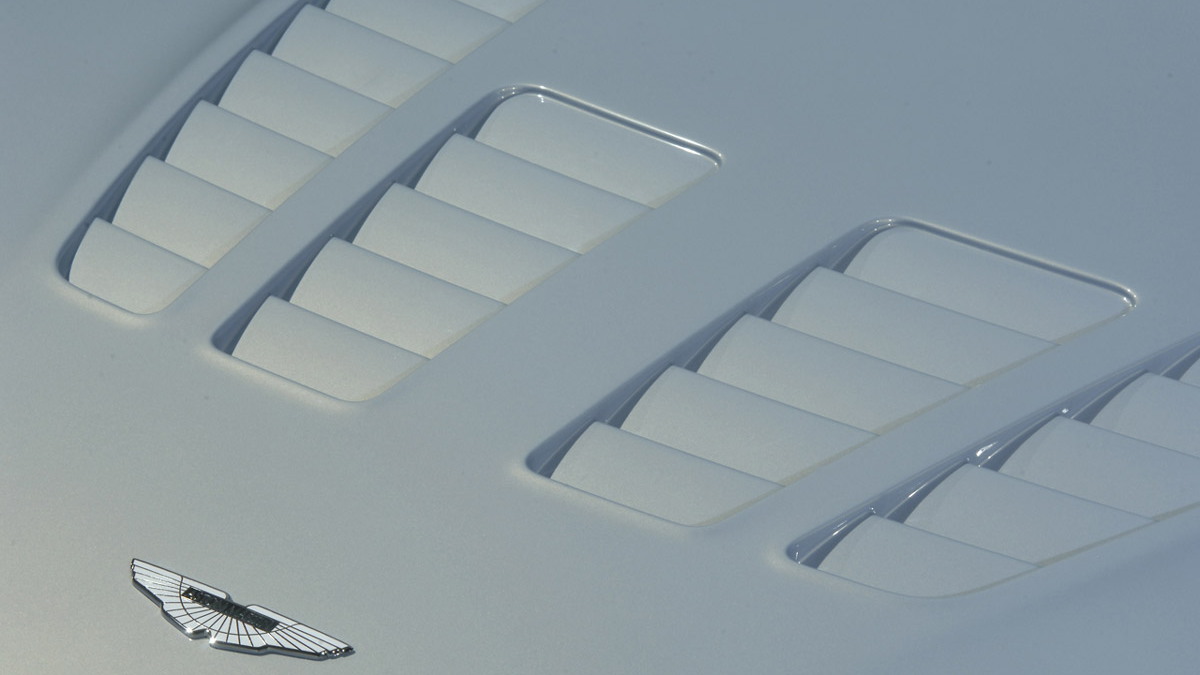 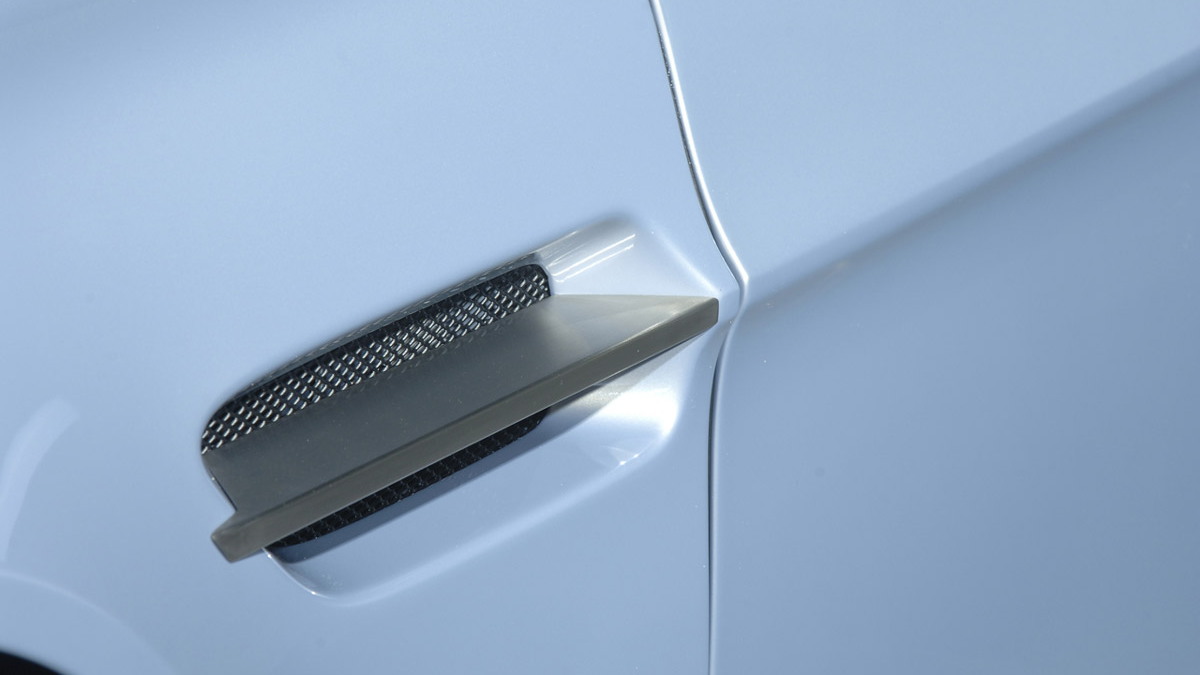 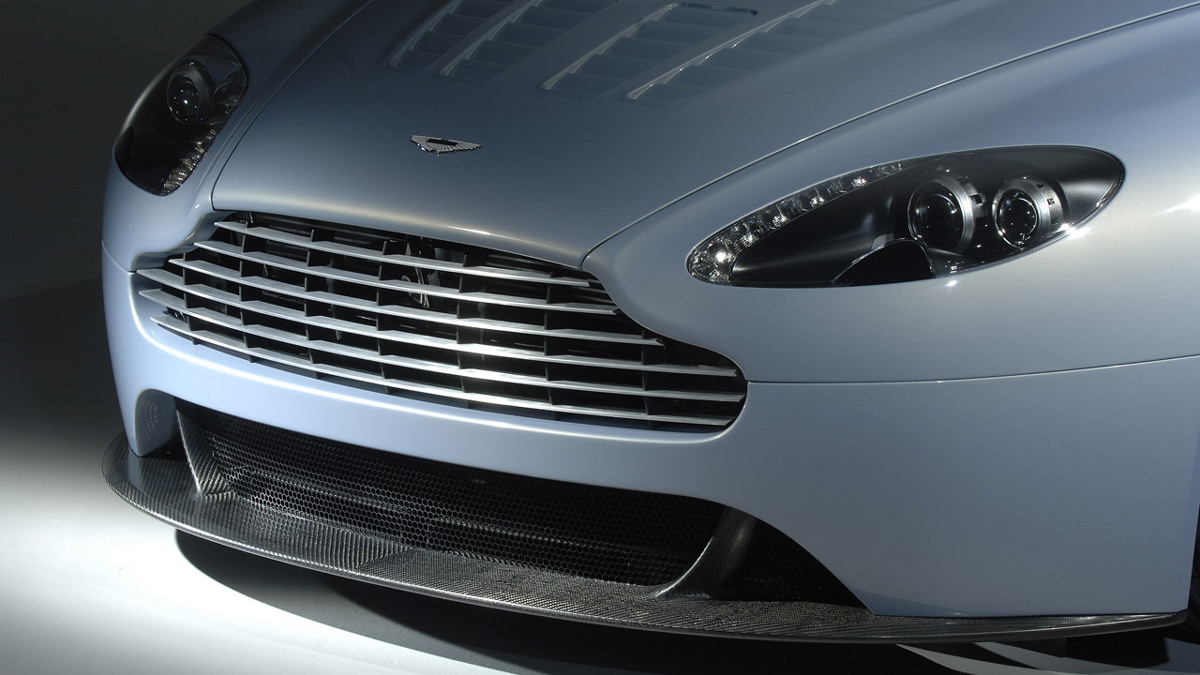 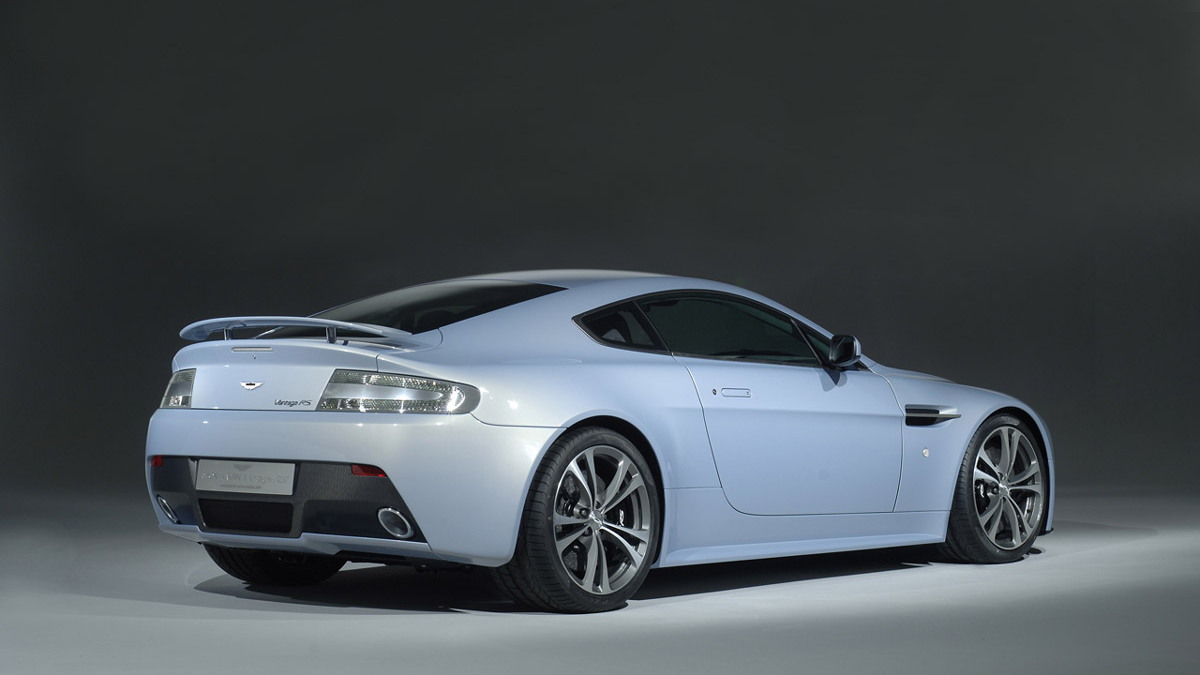 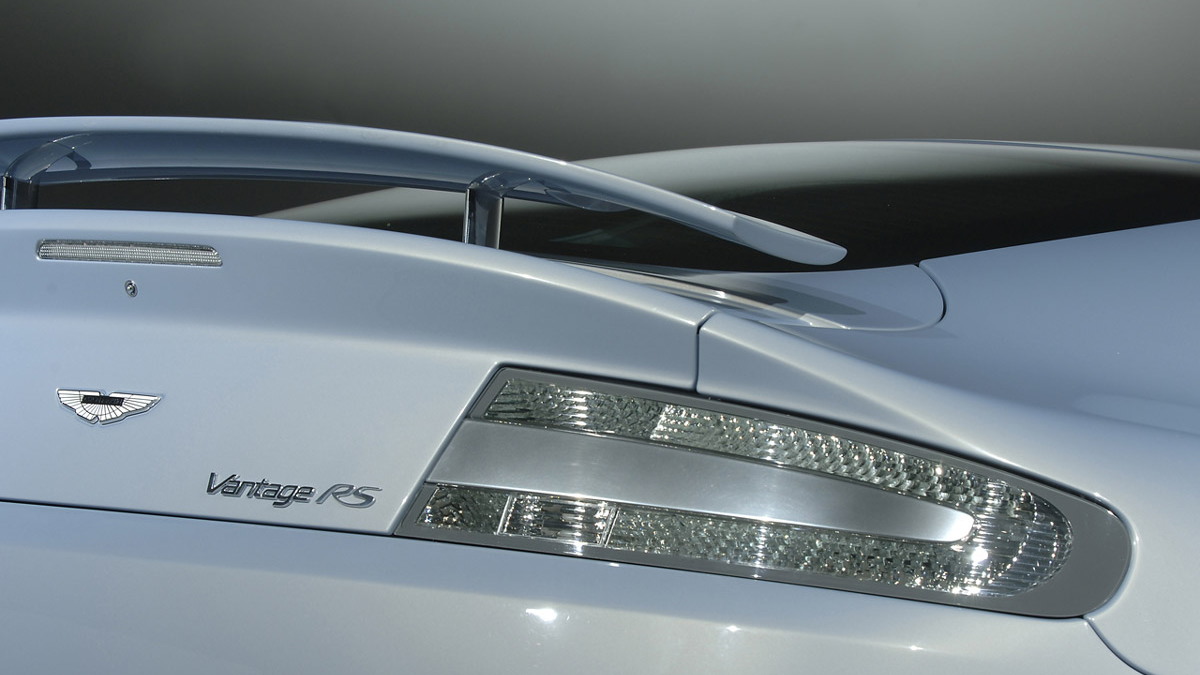 13
photos
Aston Martin teased us with a V12-powered concept version of its Vantage coupe late last year, which officials claimed was built only as a styling and engineering exercise to promote the opening of a new dedicated design center at the carmaker’s Gaydon headquarters. It appears Aston Martin had other motives for developing the Vantage RS, with latest reports claiming the car is headed for production.

Speaking at the Geneva Motor Show last week, Aston Martin CEO Dr. Ulrich Bez told reporters from AutoVision that a production version of the Vantage RS would arrive sometime next year. However, before that officials will launch the convertible version of the new 512hp (380kW) DBS.

The Vantage RS concept features the same 6.0L V12 engine as the DBS but is packed with a number of features from the DBR9 race car. This means that output is closer to 600hp (448kW), which is enough to see the car reach 100km/h from rest in just four seconds and reach a top speed beyond 300km/h.

The current DBS is priced to start at around $265,000 in the U.S., which is the list price for a 599 GTB - provided you can find one. Being priced even higher than the DBS, the V12 Vantage RS would have a hard time explaining why it’s more expensive than the Ferrari, but for the automotive Anglophile, this is a sure buy.