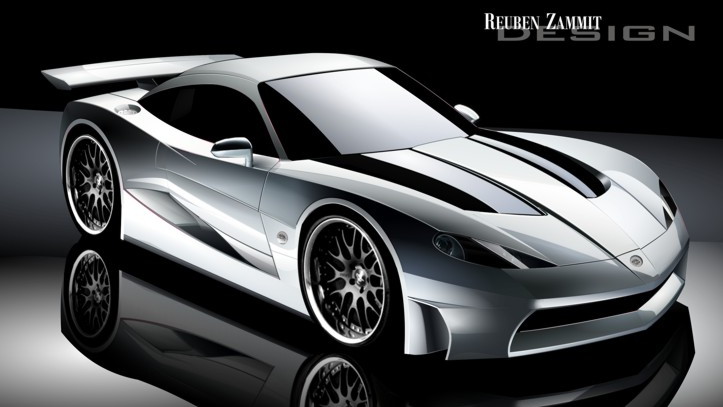 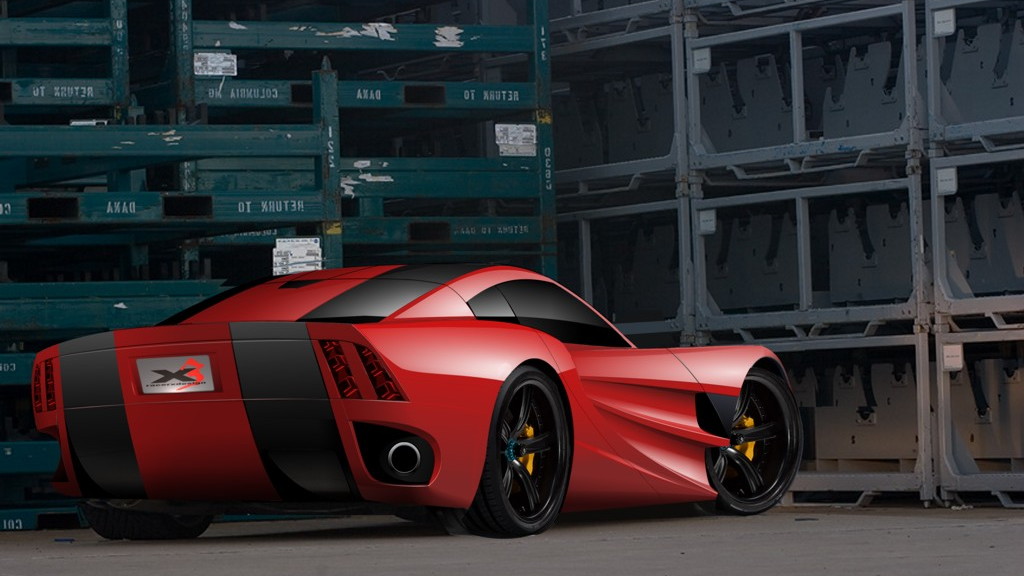 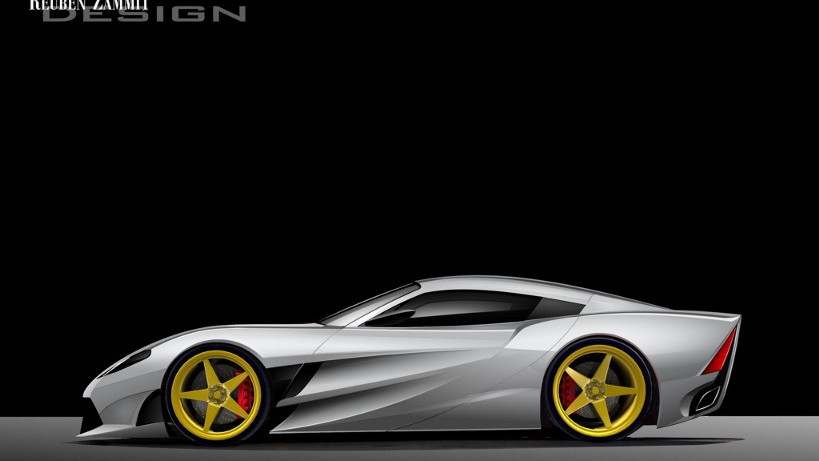 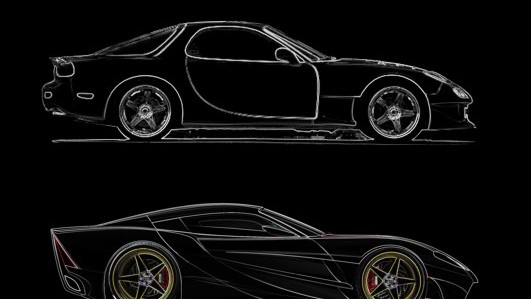 5
photos
Reuben Zammit has created a number of stunning designs over the past 12 months but unlike most designers he has been fortunate enough to have some of his designs approved for production. His Bugatti Type 12-2 Streamliner concept, which we saw earlier today, is pure fantasy but his new X3 sports coupe concept is built around an old Mazda RX-7 FD chassis and could actually be produced today with a minimum of fuss.

The proposed engine for the concept is a three-rotor turbocharged rotary engine developing more than 700hp. The target of the project was to create a chassis that’s more rigid than the stock version but keeps the car’s total mass under 1,200kg. Some of the innovations include a new carbon-fiber roof, gullwing doors (these actually stiffen the chassis since they act as a roll cage), a tilted windscreen and new heat outlets positioned in the doors.

To keep costs down, Zammit’s design leaves a number of features from the standard RX-7 unchanged. Parts that were left untouched include the windshield shape, wheelbase, vehicle track and running gear. Check out the gallery below to see a comparison between the new X3 concept and the original RX-7 sports coupe.