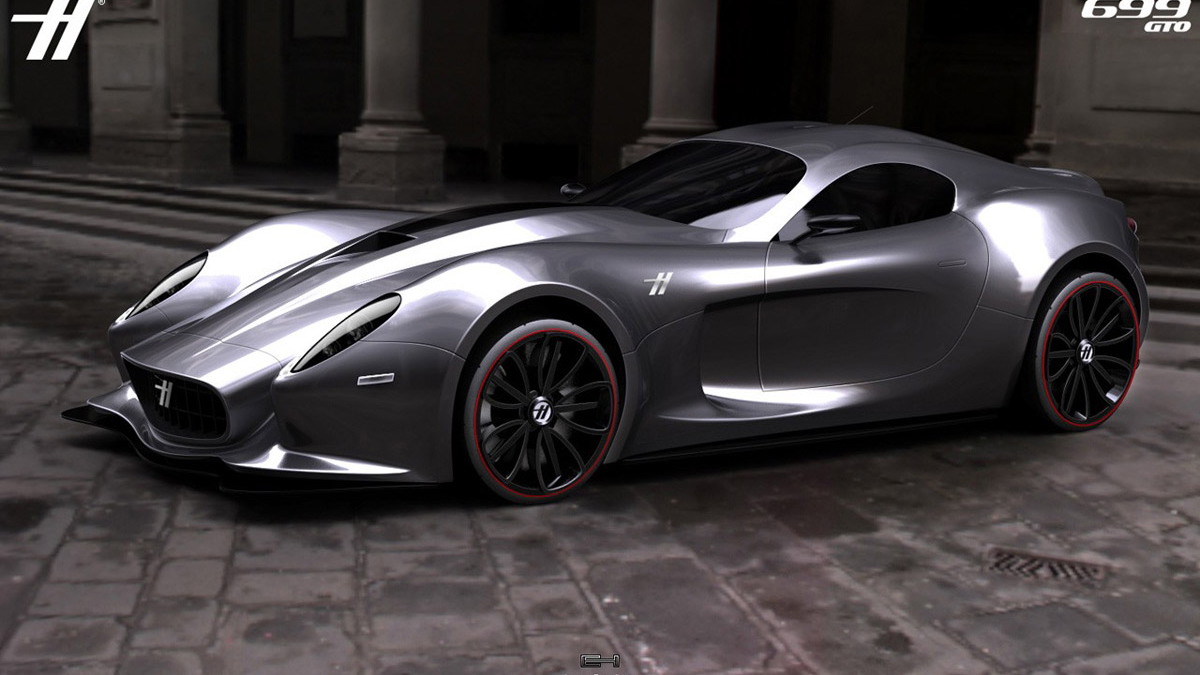 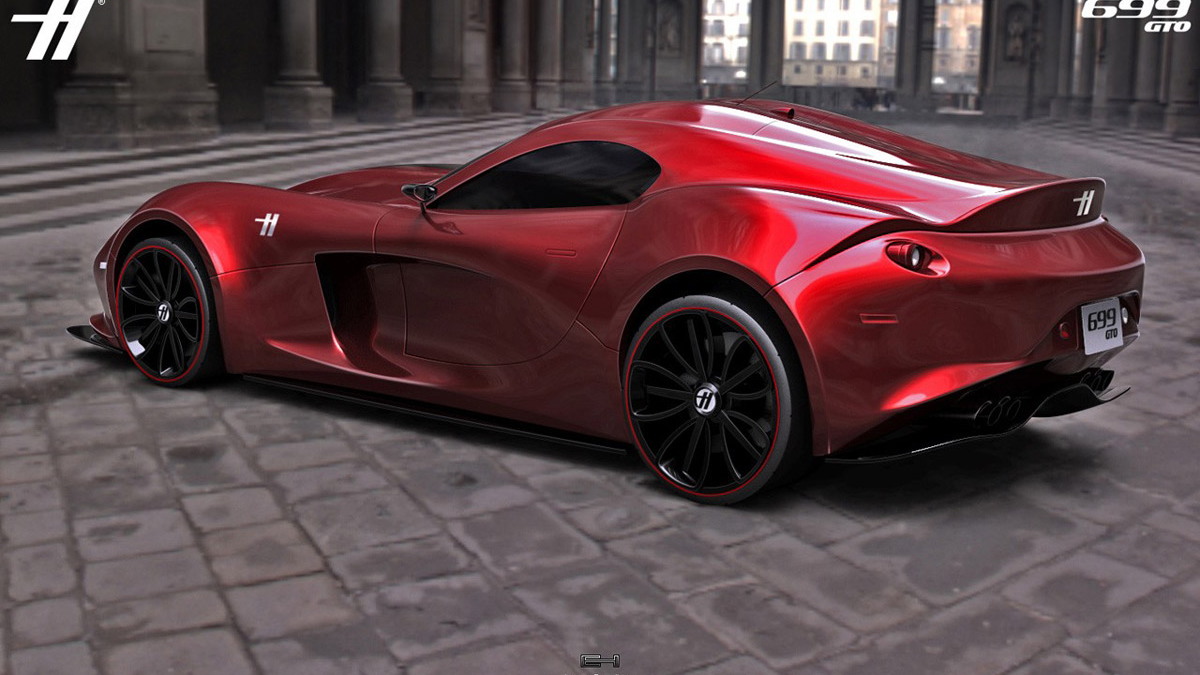 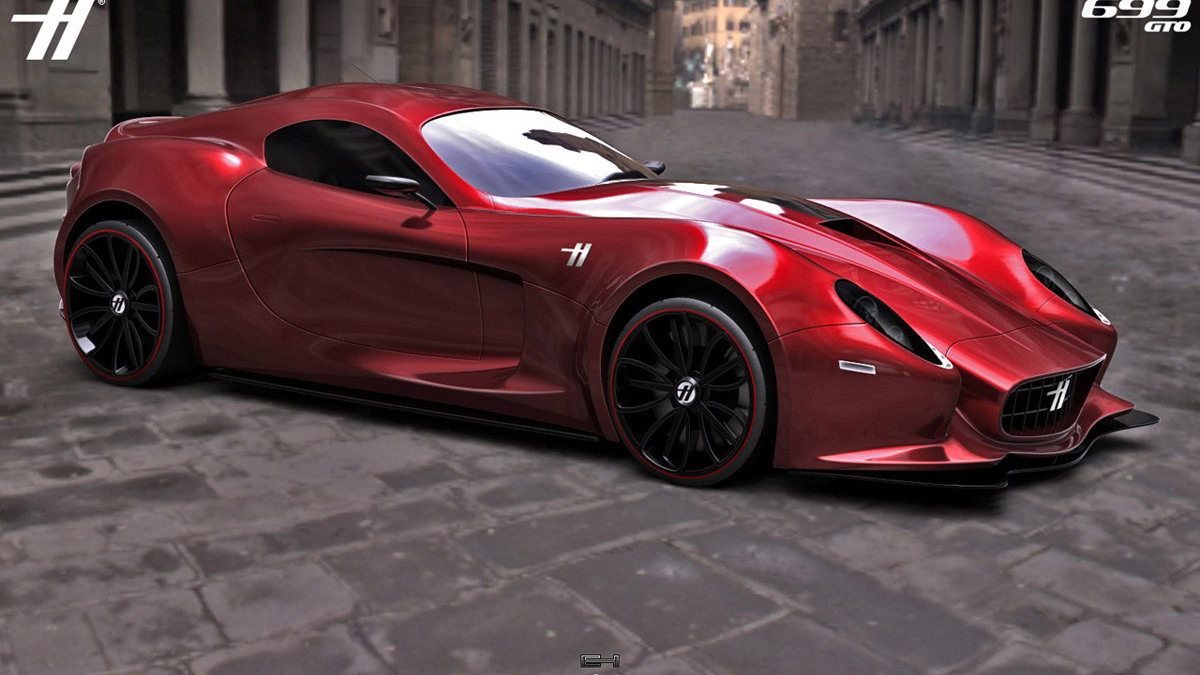 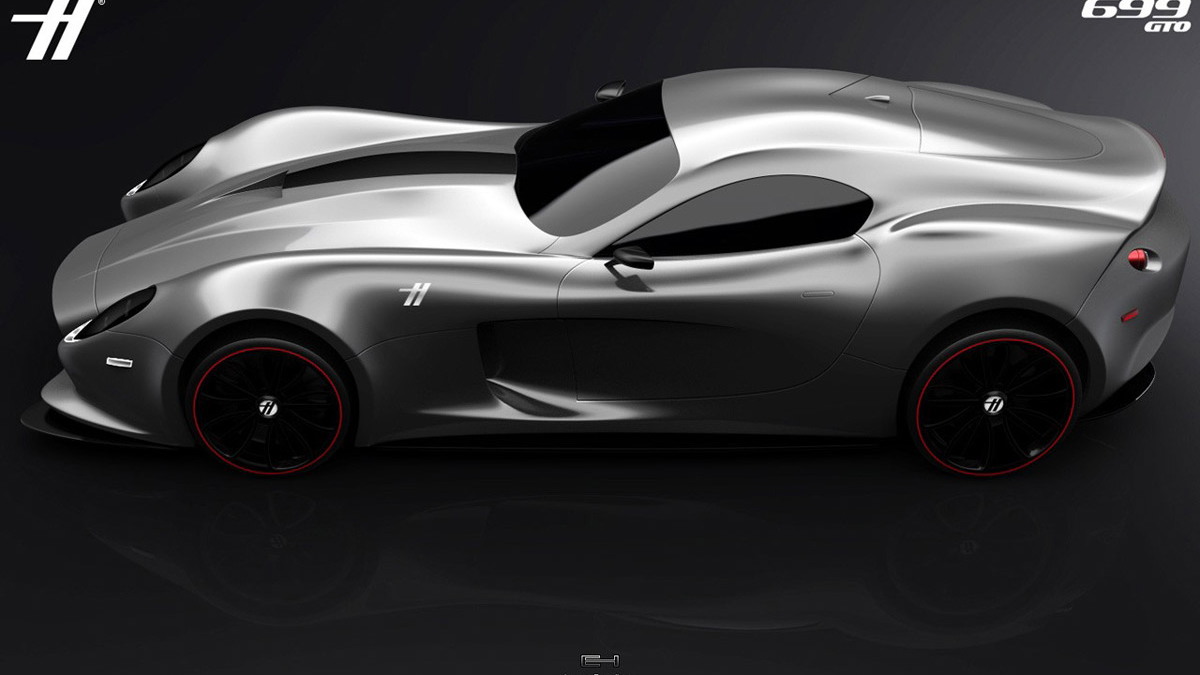 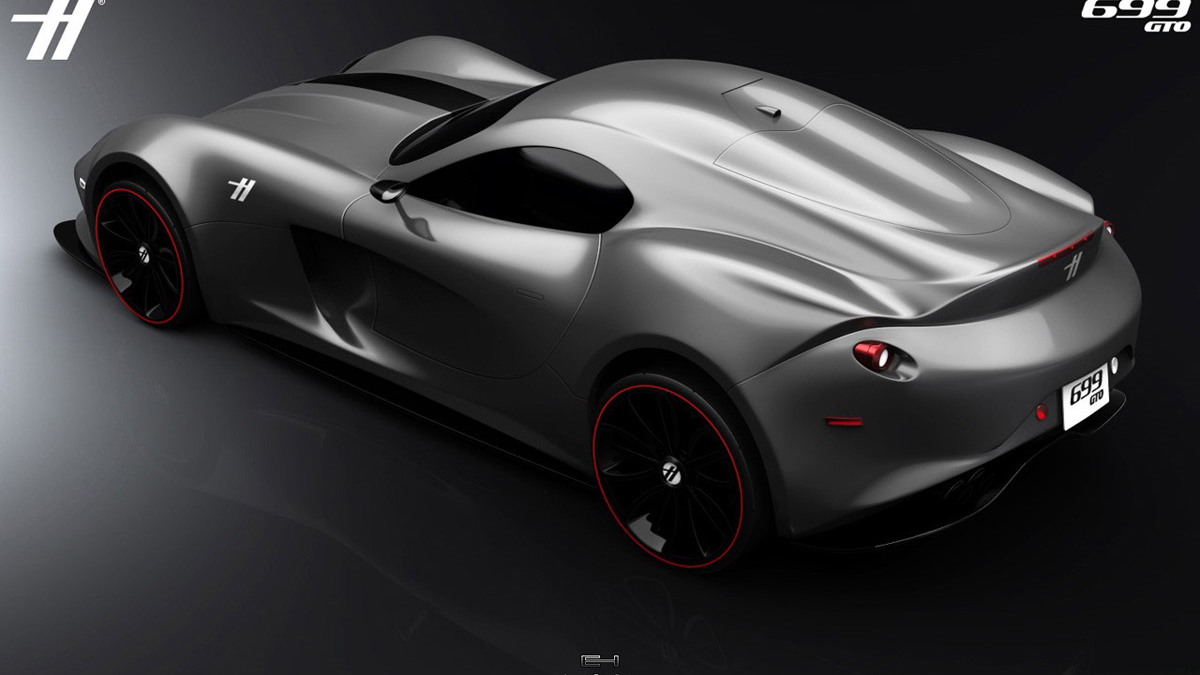 7
photos
Almost every other day we’ll come across new renderings or sketches of an outrageous concept car that doesn’t even come close to looking like a production model, but every now and then we see something that looks like it could be sitting in a showroom one day. Take the new Husmen 699 GTO, a car that was designed along the lines of greats such as the Ferrari 250 GTO and the current 599 GTB Fiorano.

The new design was created by Emre Husmen, a Transportation Design student from Italy’s famed Istituto Europeo di Design (IED), and could one day actually spawn a production model. Husmen claims to be in contact with an Italian coachbuilder over a deal to use one of his designs and that officials are gauging public perception of a number of his works including this latest 699 GTO.

The car is roughly the same size as Ferrari’s 599 but it would weigh around 200kg less because of full carbon-fiber construction. It would also output more than the Ferrari’s 6.0L V12 thanks to a twin supercharged V8 powerplant and be capable of running on biofuel. To protect the car from steep driveways or tricky reverse-parking maneuvers Husmen says the car would come with an adjustable hydraulic suspension system and rear camera.