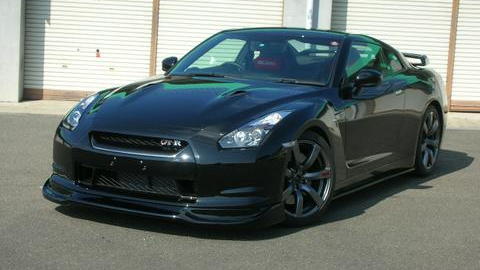 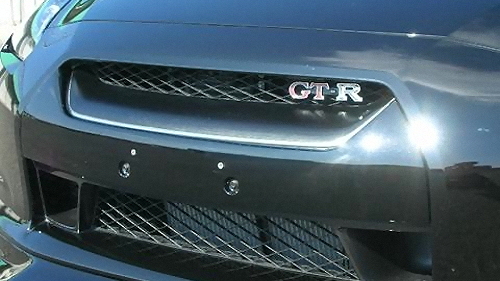 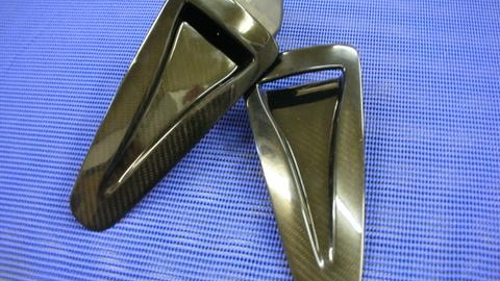 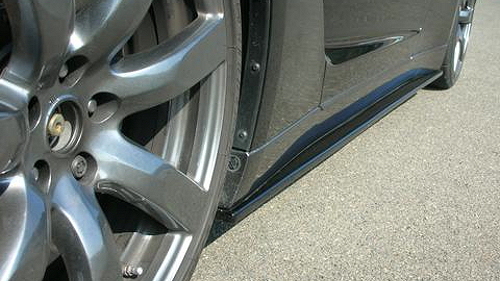 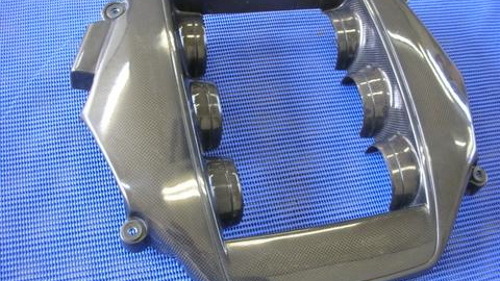 9
photos
The new Nissan GT-R has been attracting attention from many tuning houses, especially the major Japanese ones such as Top Secret and Mines who have worked with the GT-R previously. Arios, a lesser known company in the competitive aftermarket tuner scene the world but renowned in its home country of Japan, has also set about giving the new GT-R a makeover.

Arios has given the GT-R a new look through a custom carbon-fiber front lip spoiler, a custom nose cover, a carbon-fiber engine cover and some low-drag duct covers also made out of lightweight composite. There are plans in the future for a custom rear-spoiler as well and for now the Arios guys haven't touched the mechanical components of the GT-R.

The Arios GT-R, with all of its kit on, looks distinctly more menacing than the stock offering and gives the GT-R a look worthy of its stunning performance. Some other aero kits for the GT-R can be found by way of Zele and Garage Defend, who each have their own take on how the GT-R should look. The full Arios kit will set you back about ¥525,750 ($4998).