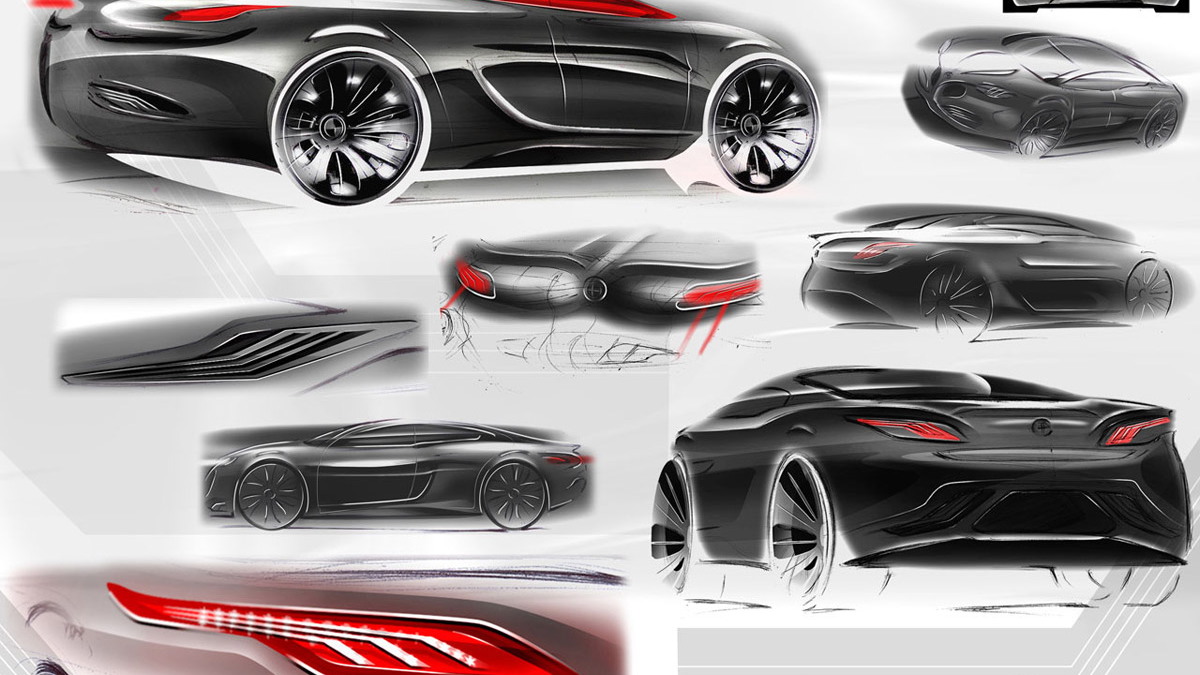 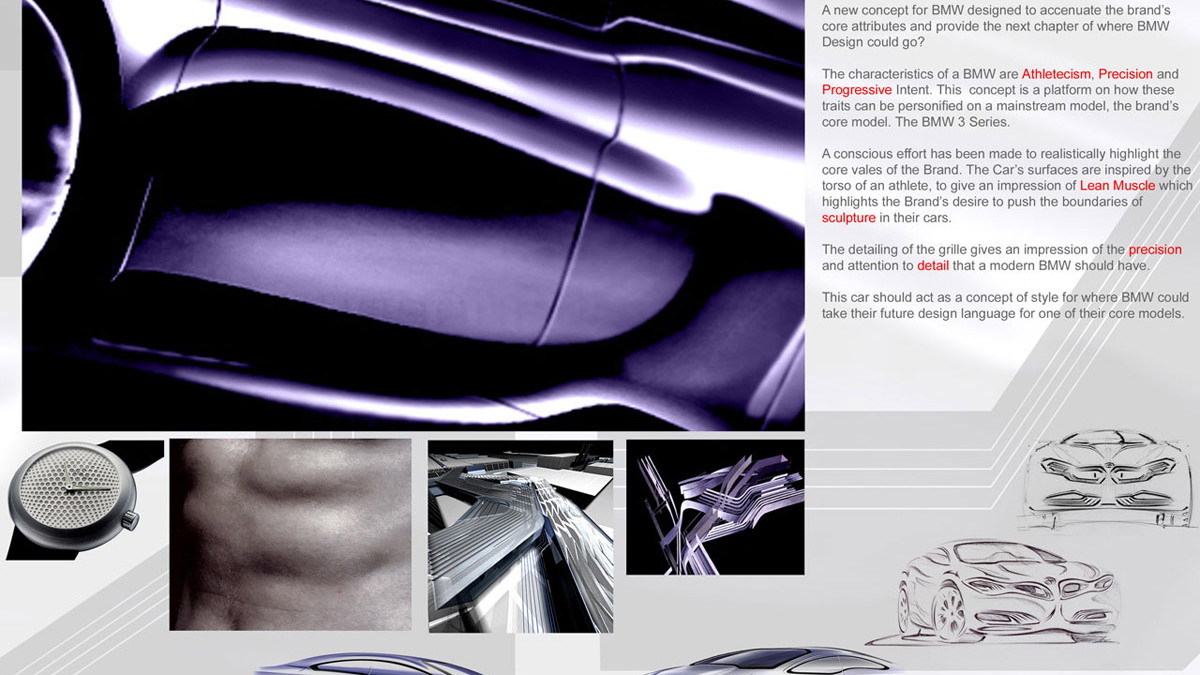 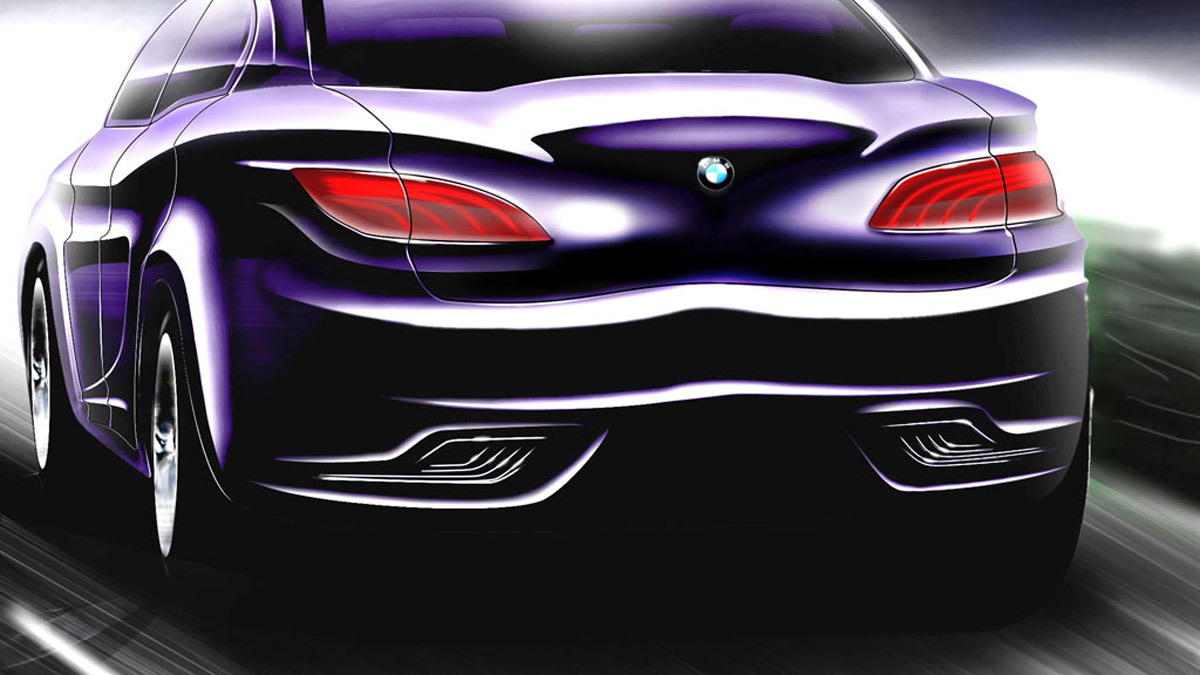 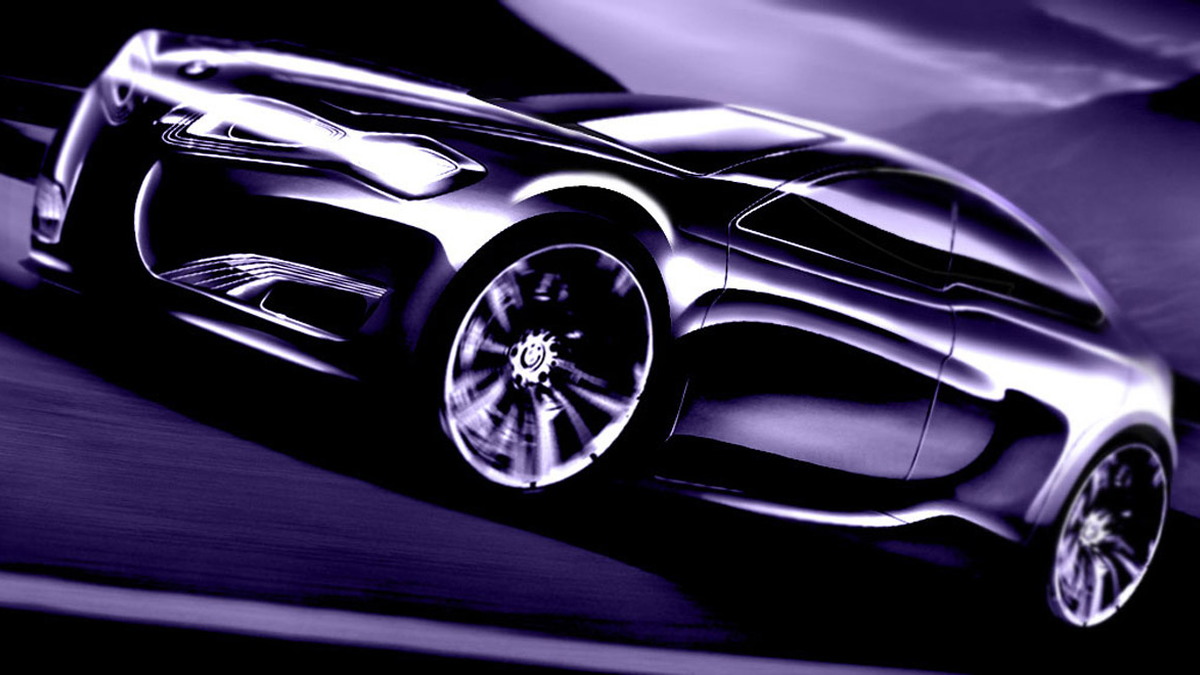 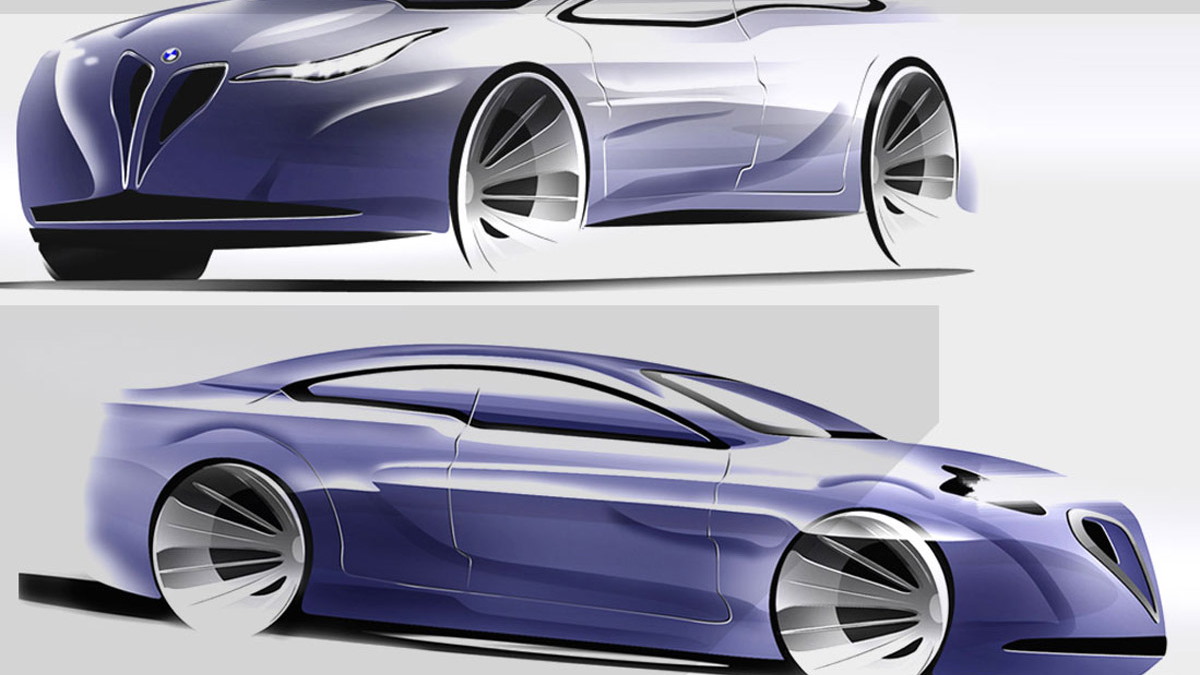 8
photos
We’re used to seeing concept design studies for exotics like Ferrari and Lamborghini, and even a Corvette every now and then, but it’s not often that we come across designs for more mundane models such as the BMW 3-series sedan. The design seen here is the creation of Coventry design school graduate Benedetto Bordone and previews a possible future design direction for the BMW brand.

The design features its own unique complex surface language and was created by Bordone as a realistic direction for BMW in the future for its core models. The surfacing for the body takes its inspiration from the human forms of an athlete and several features are picked up from modern architecture.

The design has proven so popular that it was recently nominated for a Red Dot Award, a leading design award in Europe.

Bordone is a freelance designer who has had previous stints at several major design studios including BeeStudio Torino, Centro Stile Alfa Romeo and Honda Advanced Design.