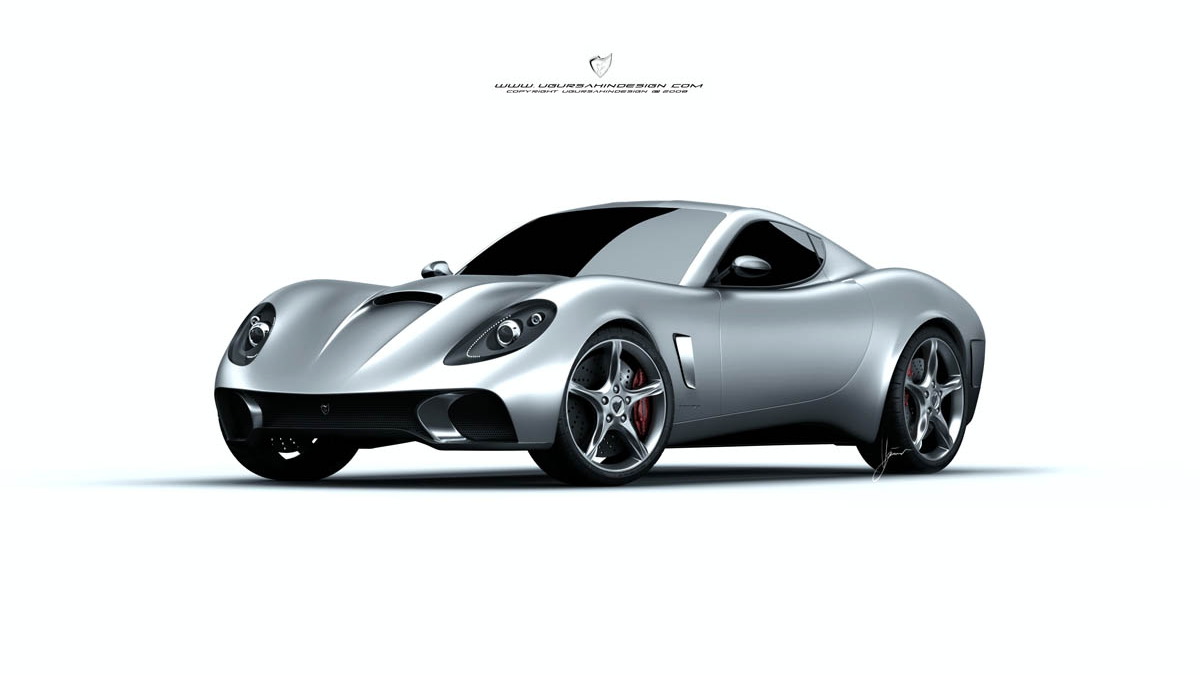 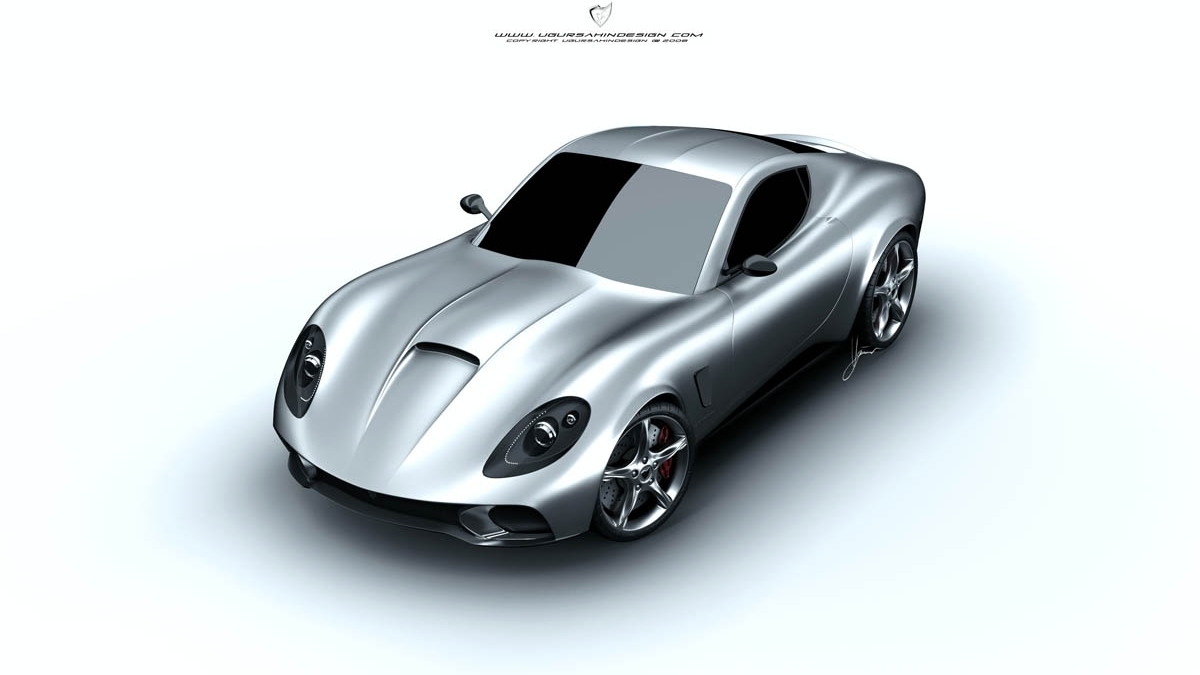 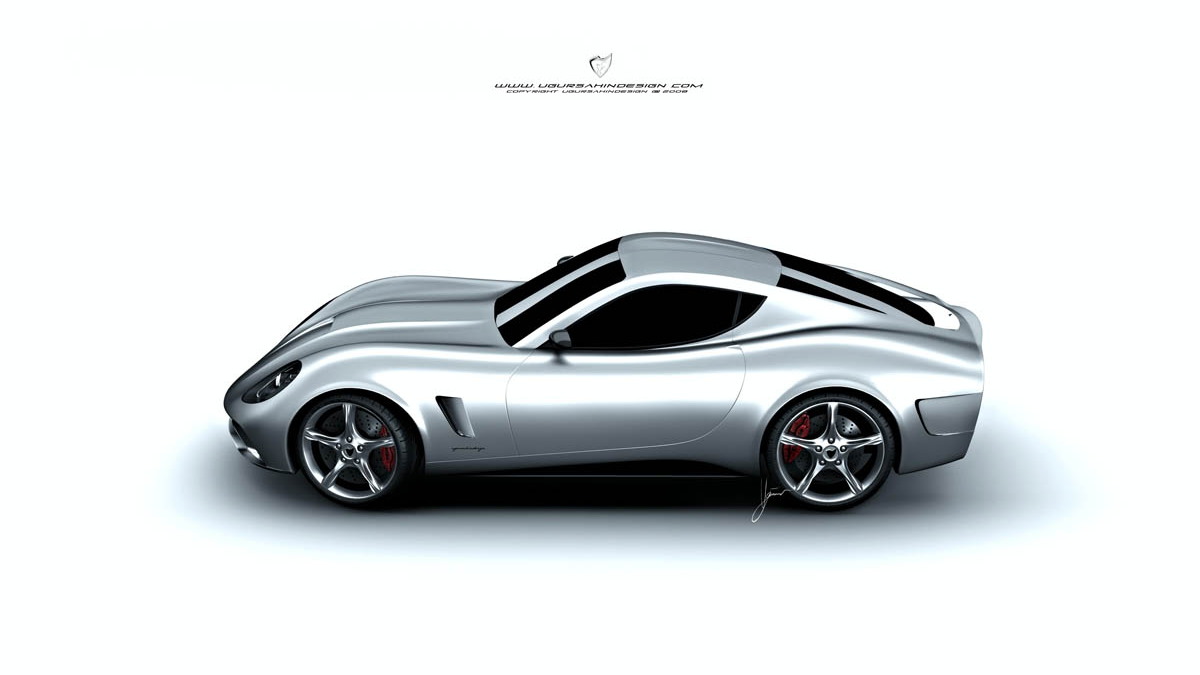 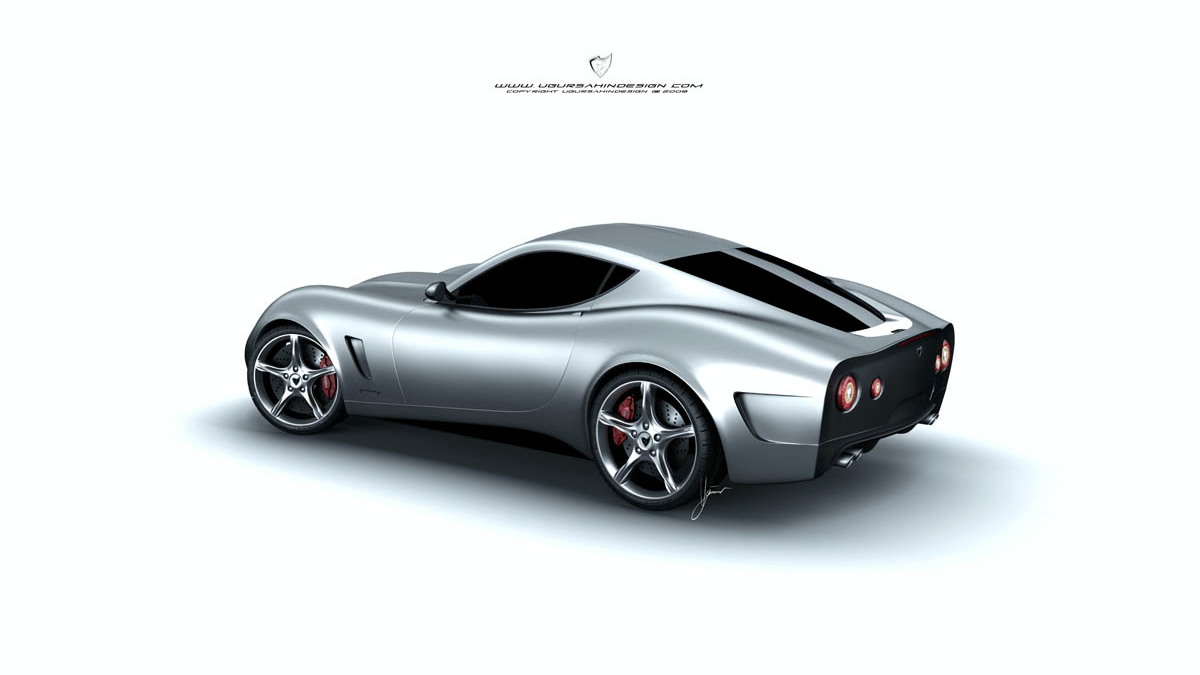 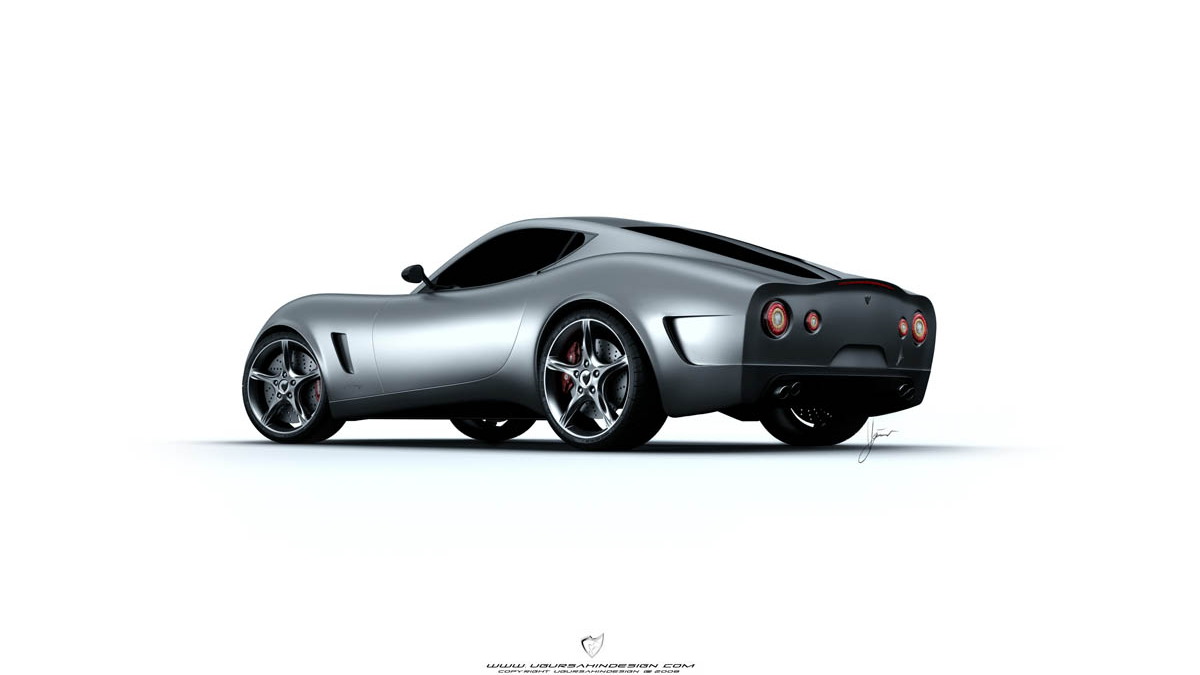 10
photos
Coachbuilding has become a precarious business of late, with industry stalwarts like Pininfarina and Bertone having weathered some difficult situations. Perhaps that's what makes Ugur Sahin Design's work so impressive, although the cars the firm envisions - and in some cases, produces - are certainly responsible as well. The latest creation from Ugur Sahin Design (USD) is the GT-S Passionata, based on the Ferrari 599 GTB Fiorano and modeled on the grand tourers of the 1960s.

But it's no throwback design. Drawing inspiration from Ferrari's impressive back catalog, USD takes a completely modern approach to coachbuilding the GT-S Passionata from the Fiorano's platform. To some eyes the car might seem to share line and proportions with Alfa Romeo's 8C Competitzione, though that's understandable as both share similar foundations. Seen side-by-side, the cars are actually quite different.

Like USD's Corvette Z03 design concept that is actually heading to production this year, the GT-S Passionata is designed to be built, and with investor support Sahin says it could be made real. The engine will likely be a highly tuned version of the Ferrari engine that powers the Fiorano, just as the Corvette Z03 is powered by tuned versions of its LS7 powerplant - some generating as much as 750hp. Whatever engine USD chooses to employ, the Passionata ought to perform every bit as good as it looks - if it ever makes it off the design table, that is.