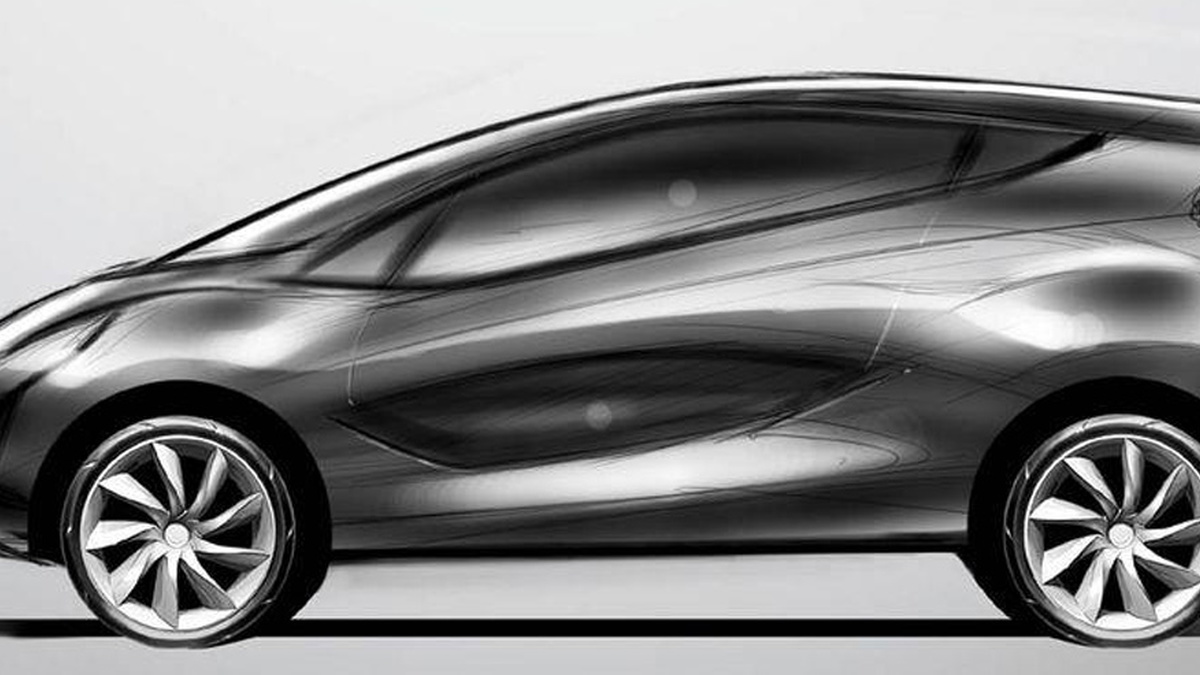 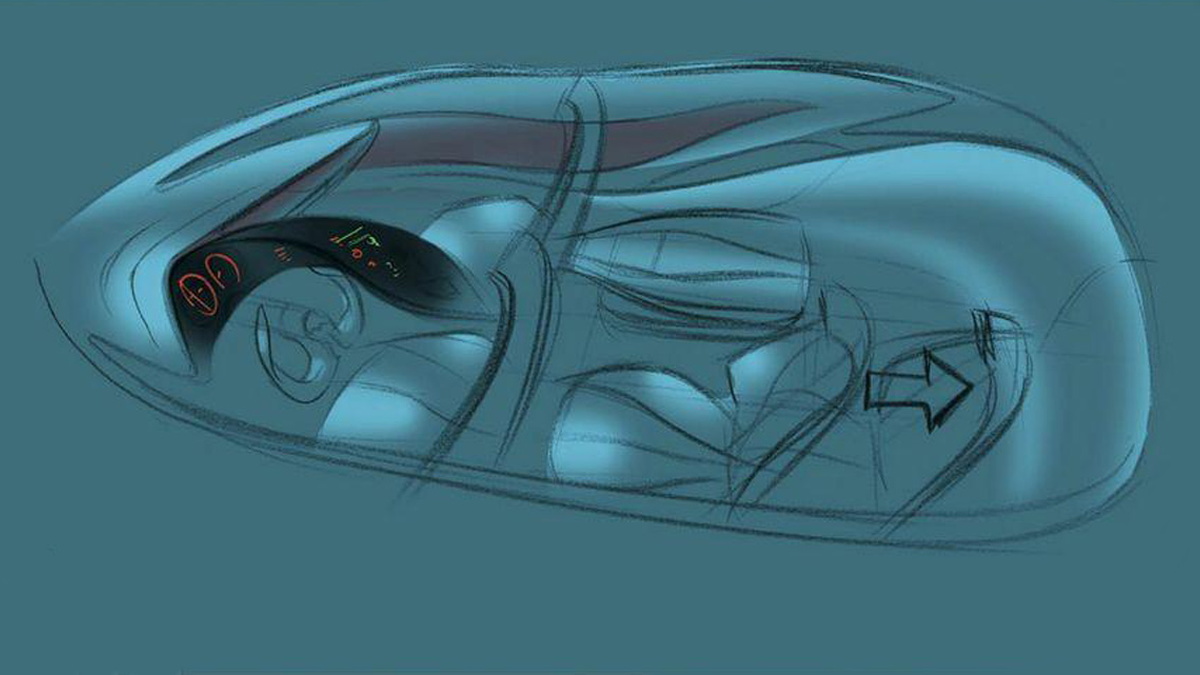 3
photos
These are the first official images of a new compact city car concept Mazda is preparing for the Paris Motor Show in October. Rumored to be a preview of a future ‘Mazda1’, the new concept takes features of past design studies such as the Nagare, Furai and Ryuga but adds a few unique details of its own.

The production version of the car is rumored to be the first model to be based on Mazda’s new-generation of concepts, which started with the original Nagare, and is aimed at forthcoming minicar rivals such as the Toyota iQ and Volkswagen up!. This means the production car will likely share the concept’s organic side-panels and short overhangs, reports AutoExpress.

While often the production version of a concept is much diluted from its conceptual origins, designers insist the opposite applies in the case of the new Mazda city car and boast that the finished article will be even more radical than the concept.

Mazda will also present a new compact crossover concept at the Moscow Motor Show later this year based around the same platform as the Ford Kuga and with styling derived from the Nagare.