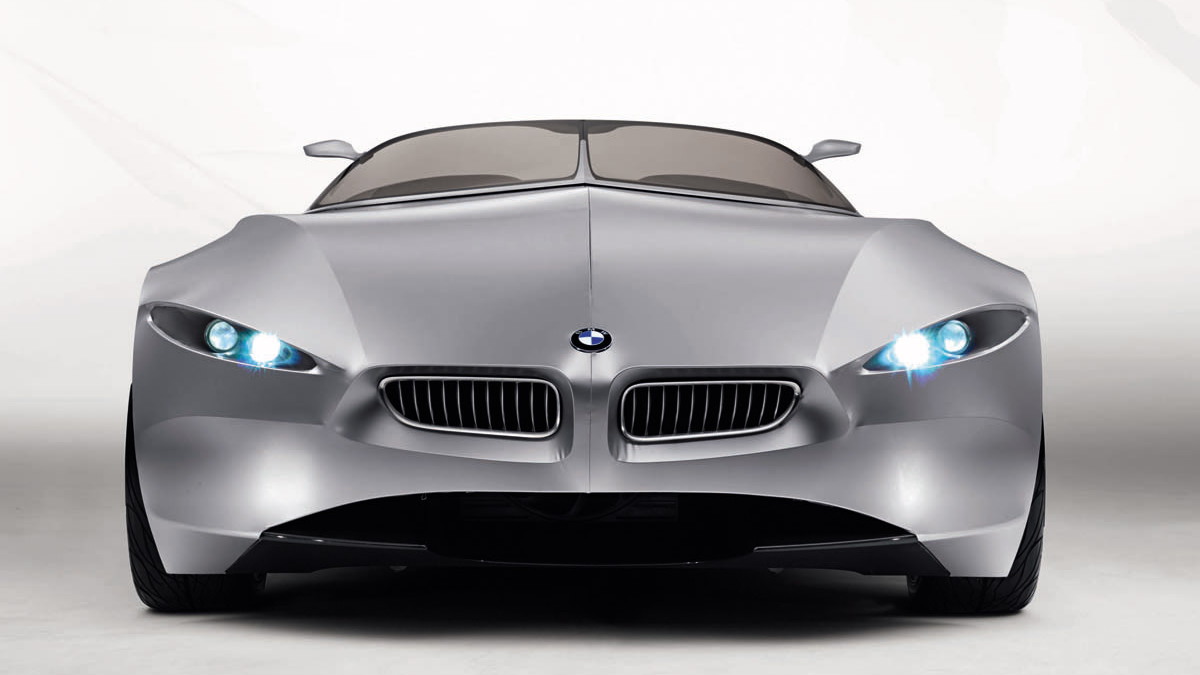 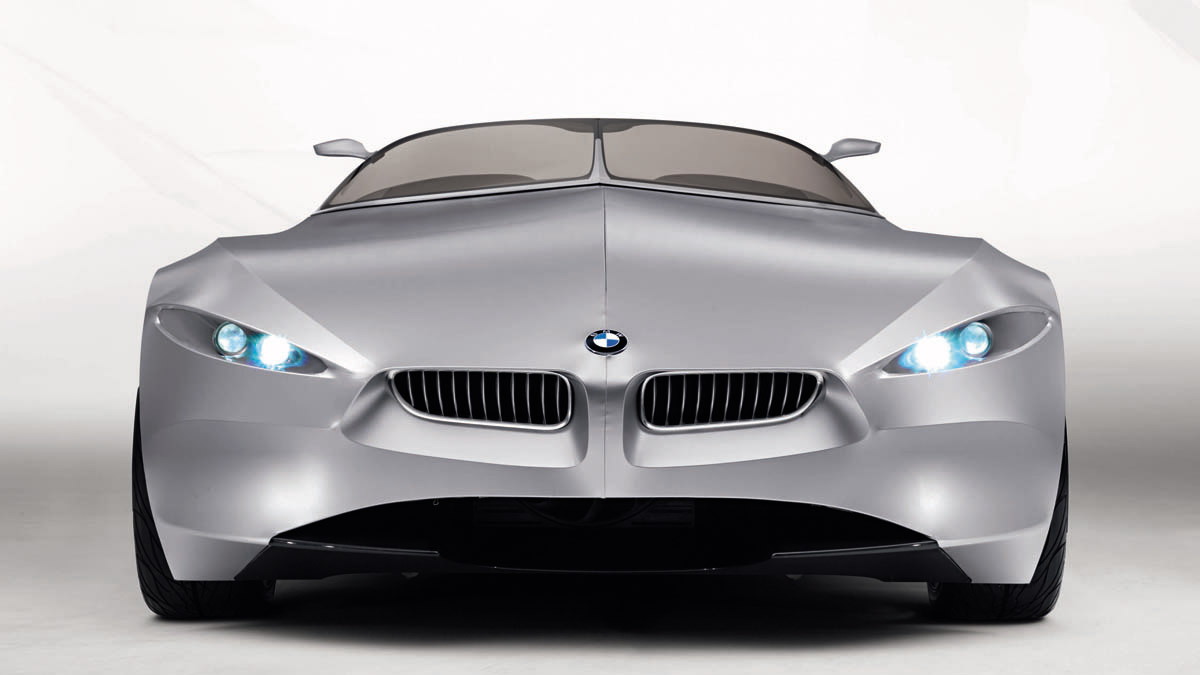 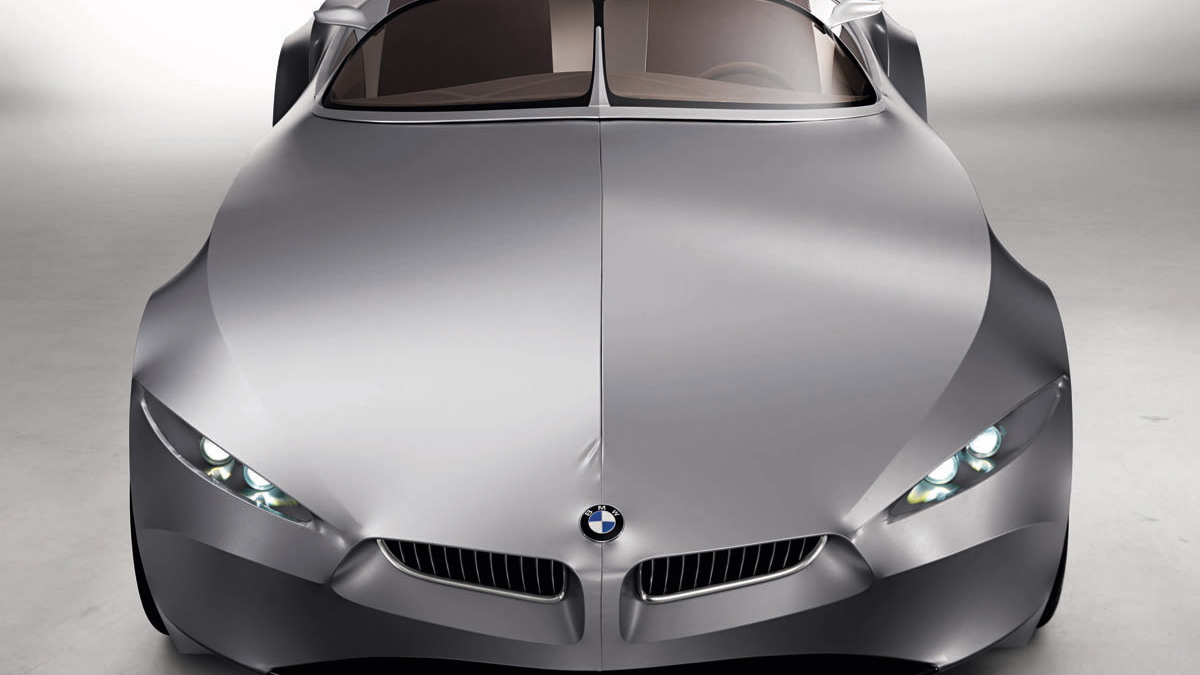 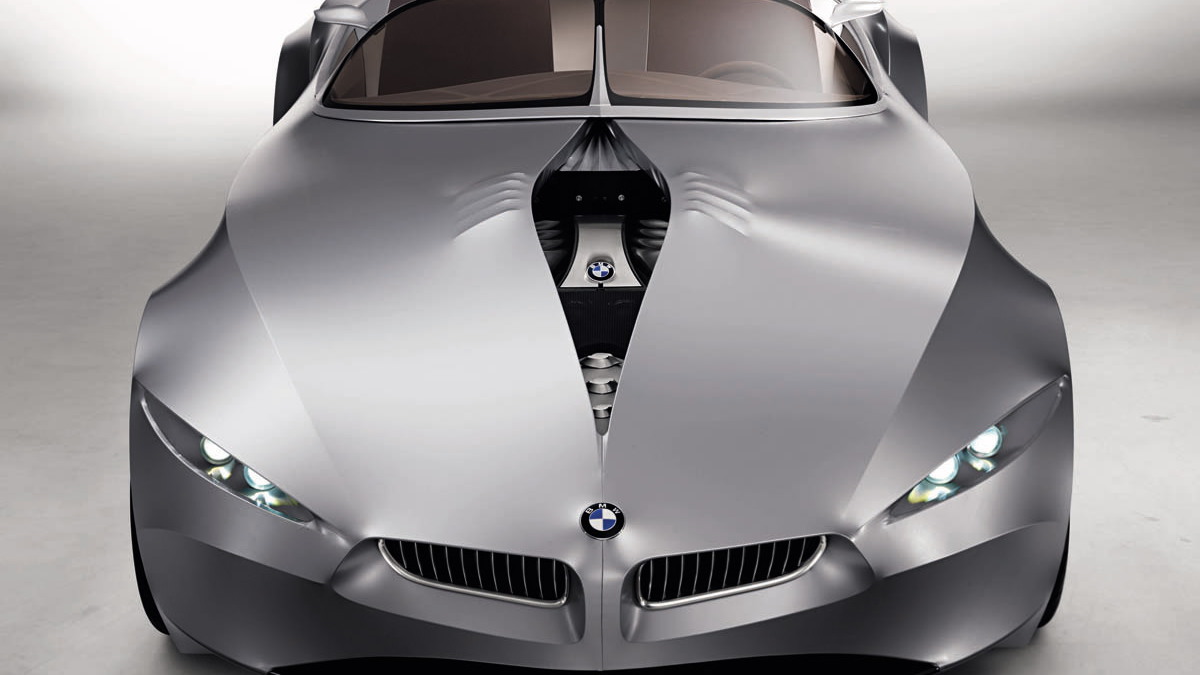 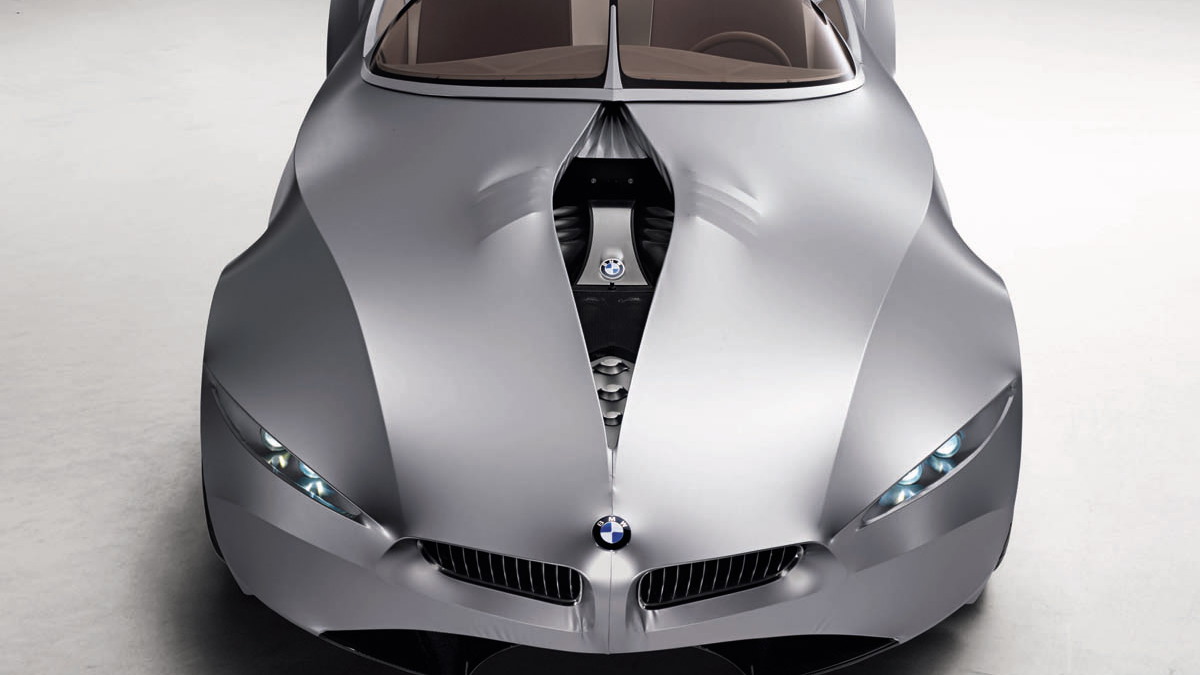 31
photos
BMW has given us a preview of future vehicle construction and design with the unveiling of the new GINA Light Visionary concept car. The car’s new name stands for ‘Geometry and Functions In “N” Adaptions,’ and its design showcases a number of future-oriented production and functionality concepts.

The GINA has an almost seamless outer textile skin that stretches across a movable metal substructure. The car’s front and sides, including the doors, create one single uninterrupted, seamless whole that converges to form a structural unit.

To create this flexible body, the GINA has dispensed with the usual body elements found on production vehicles such as front apron, bonnet, side panels, doors, wheel arches, roof, trunk lid and rear deck. Instead, a new structure with a minimum amount of components has taken their place.

The special fabric is supported by a metal wire structure. At specific points, the high-strength metal is enhanced by carbon struts with a higher flexibility. The design of the frame has also been optimized to support the aspects of crash-safety, stiffness and ride handling, entirely without an outer surface.

The driver can move parts of the substructure by means of electro-hydraulic controls. This will also change the shape of the outer skin, which can thus be adapted to suit the current situation, the driver’s requirements and can also enhance the car’s functional range. The most striking example of this is the headlight design. In normal position, when the headlights are not active they are hidden under the special fabric cover. As soon as the driver turns on the lights, the contour of the front end changes.

BMW has a tradition of revealing its future technologies with eccentric concept vehicles and the new construction methods previewed in the GINA could make it to production one day. However, for now, the GINA is strictly a research model designed to present new ideas.