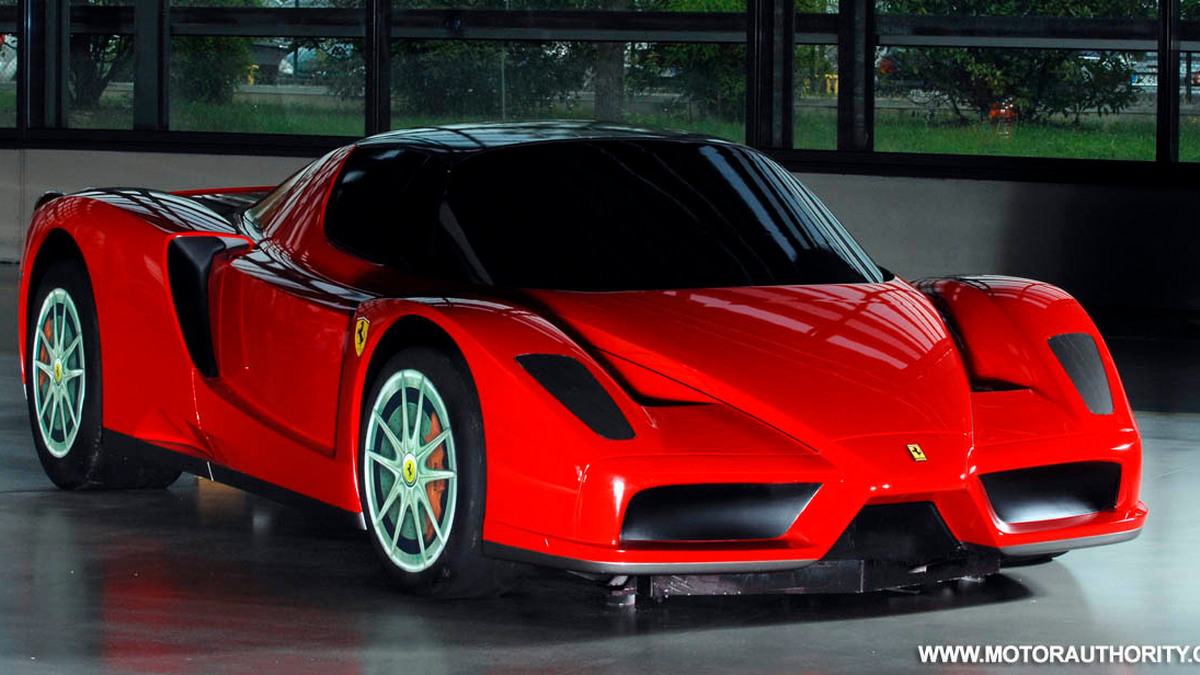 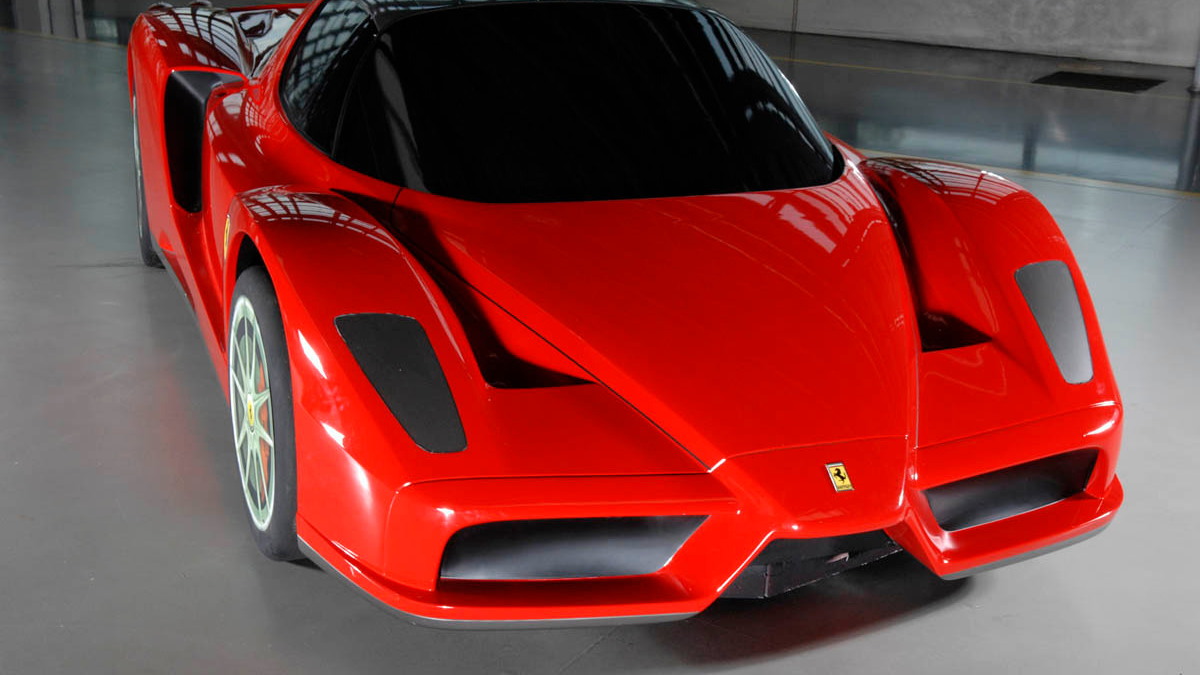 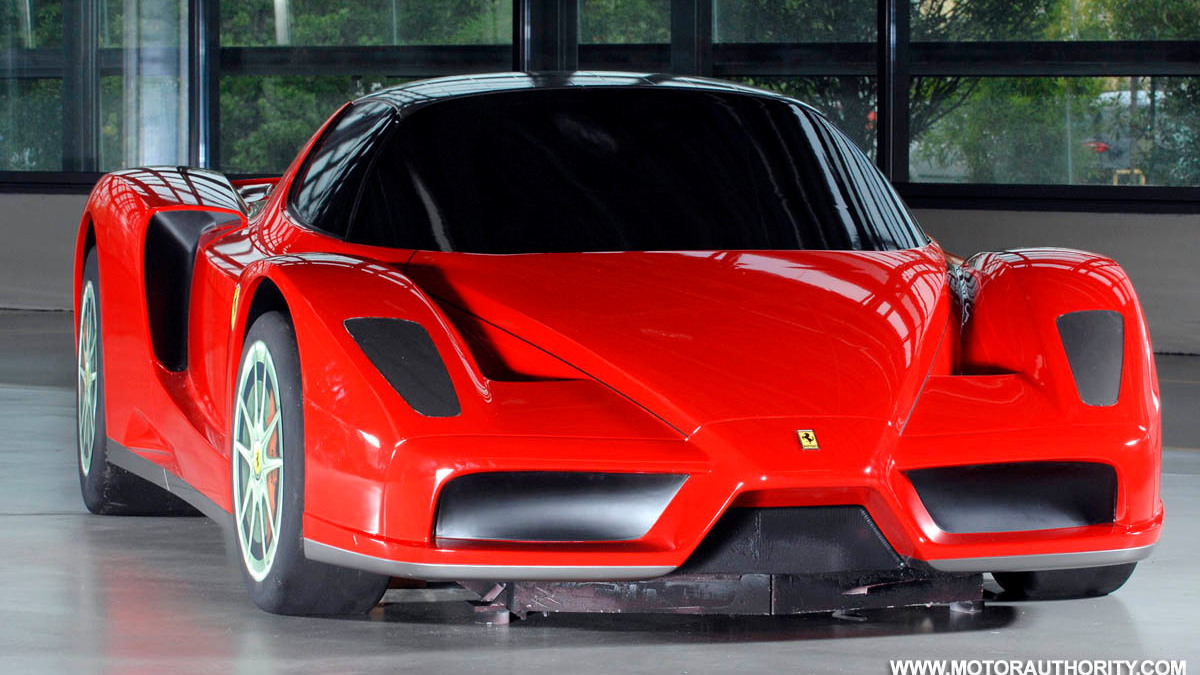 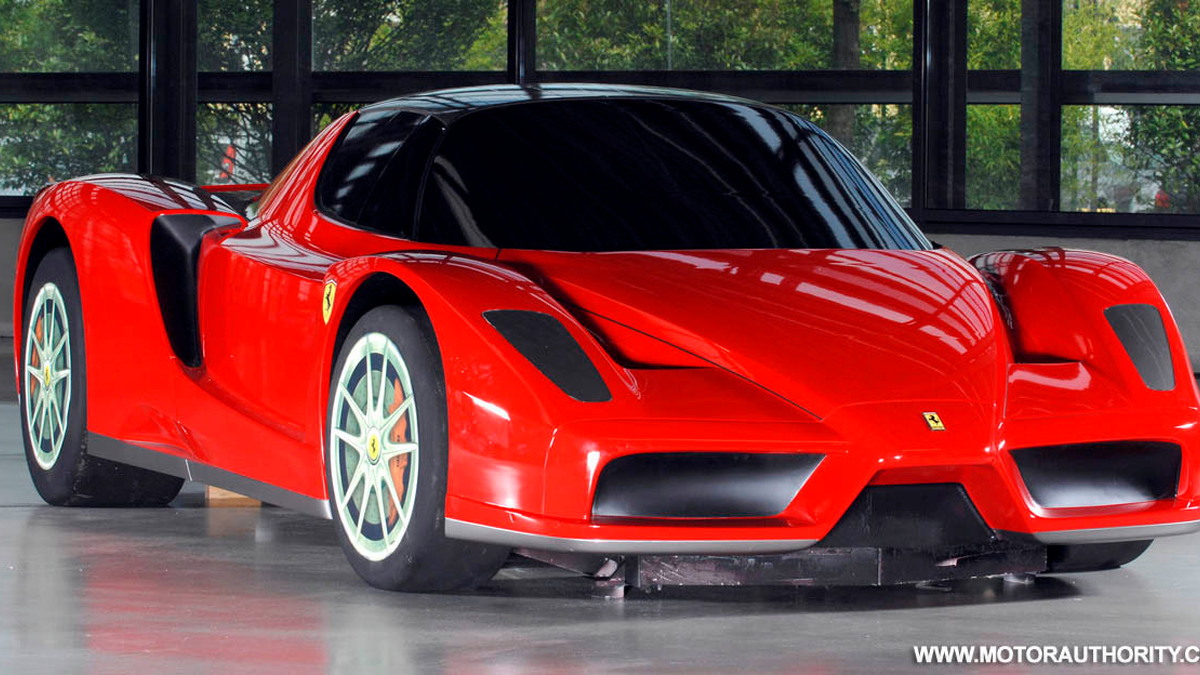 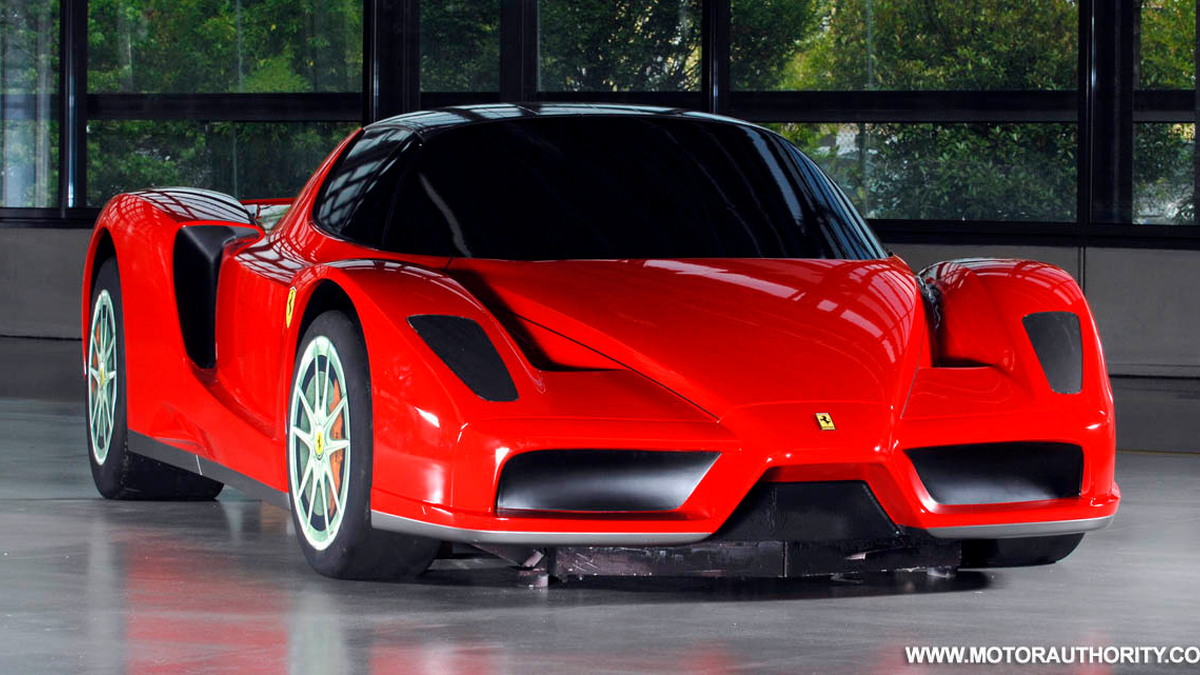 12
photos
Ferrari surprised many last year when it rolled out the FXX Millechili, a concept vehicle constructed from plastic and cardboard representing the supercar company’s strategy for improving its image in the eyes of environmentalists. With talk of biofuel capable models and even hybrid-electric technology making its way into future Ferraris, few would have thought there were any production plans for the distinctive concept car.

Latest reports suggest the Millechili will be the basis of Ferrari’s next supercar, a cut-downed two-seater weighing less than 2,200 pounds (1,000kg) and packing a 600hp (450kW) V10 engine. The latest claim comes from Car and Driver, which also reports that a modified version of the F430’s aluminum space frame will underpin the new car.

With a lengthened wheelbase of 104.3in and a raft of active aerodynamics on-board, the new car is expected to look very different to the Millechili. An estimated 300 cars will enter production in early 2010 with pricing expected to start at $500,000.

This new model isn’t expected to be the successor to the Enzo, however. The replacement for the aging supercar is expected to be based on the FXX experimental model, which Ferrari is continuously updating and is now in its latest ‘Evolution’ stage. While the specs for the FXX are always changing, the most recent update had its 6.2L V12 engine pumping out a peak 860hp (640kW) at 9,500rpm.

The introduction of the new dual-clutch transmission in the recently revealed California will also likely appear in more models as the advanced gearbox is both more fuel efficient and faster than the current F1-Superfast gearbox.