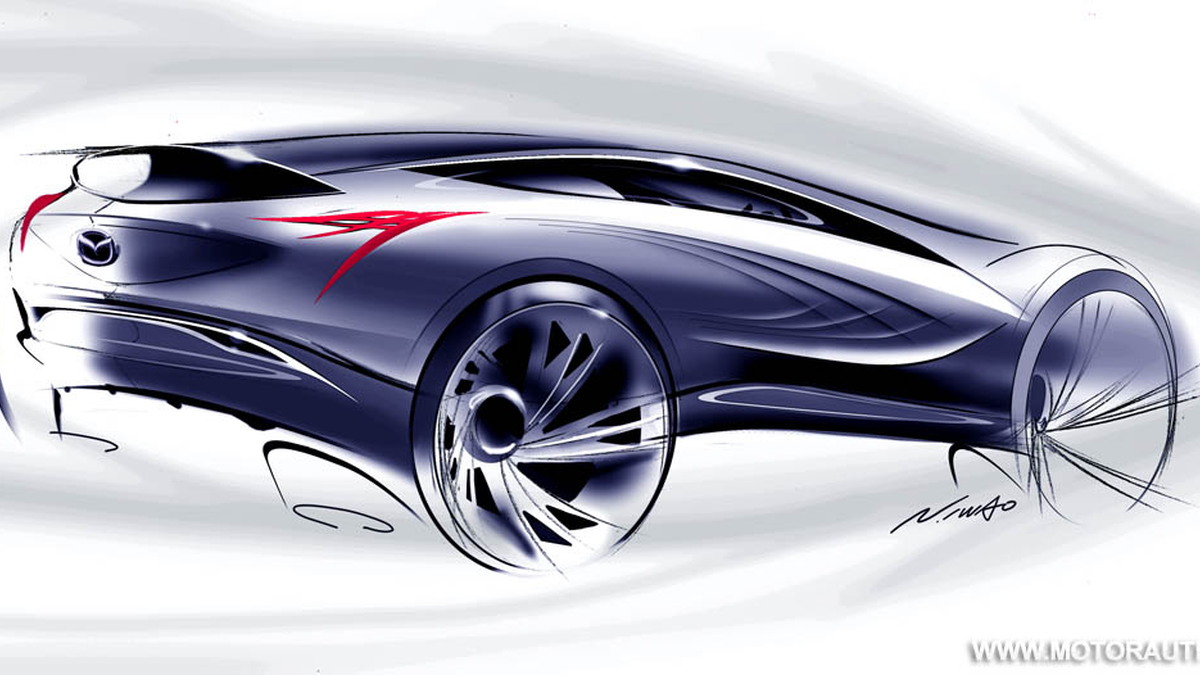 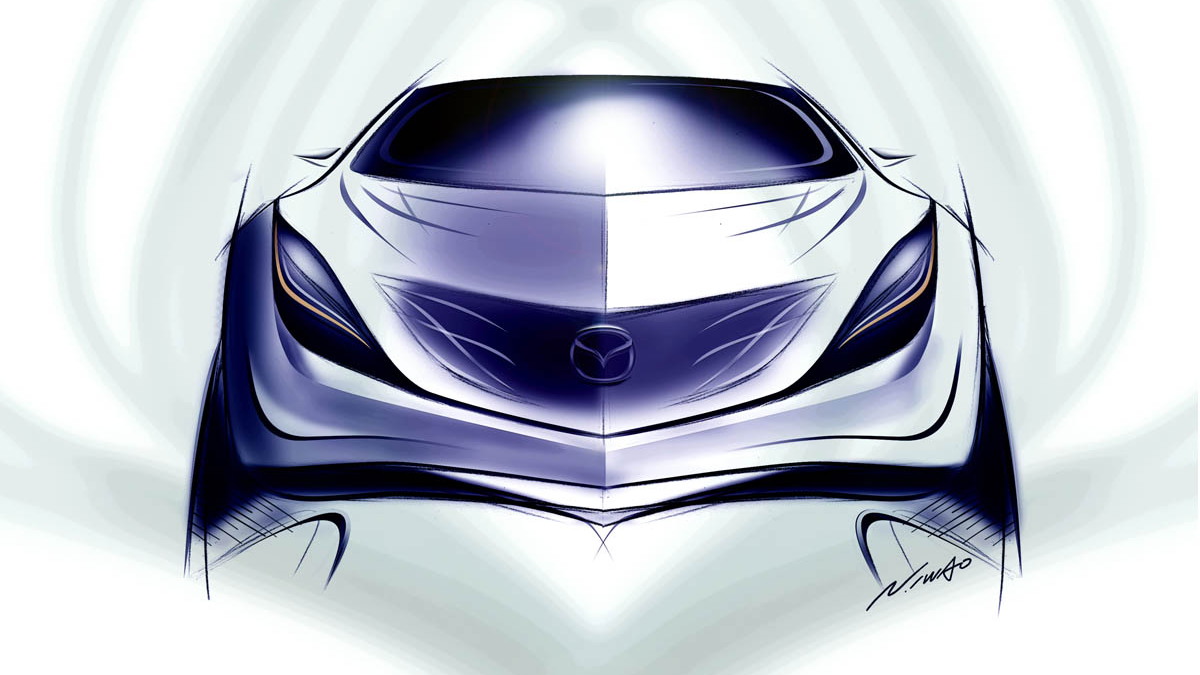 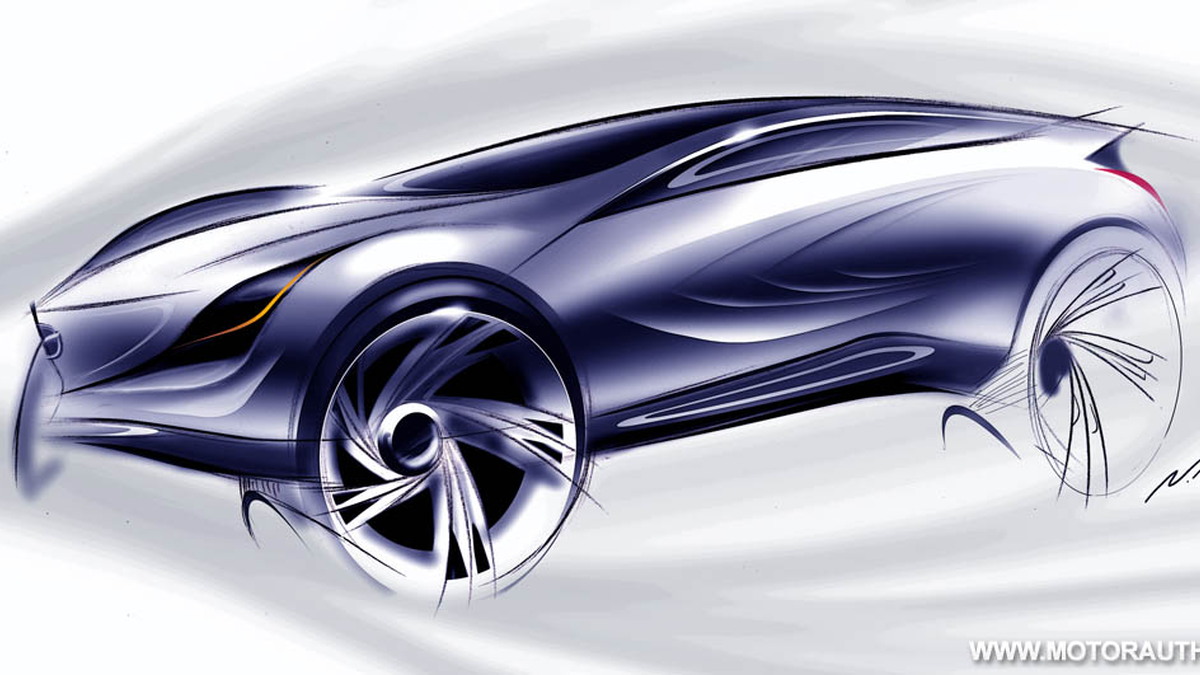 3
photos
Mazda has announced it will show a new concept car at this year’s Moscow auto show that previews a sporty, compact crossover SUV designed especially for the Russian market.

Following in the footsteps of its previous concepts, the Nagare, Ryuga, Hakaze, Taiki and Furai, the new car is modeled on nature and this time the theme is “crosswinds.” The company has released a number of preview drawings for the concept, which show that it’s a clear successor to the design theme used for previous concepts from the company. Mazda is one of the few companies that is still wowing show-goers with its concept cars and not just "concept" models that are thinly disguised production vehicles.

Mazda’s press announcement claims SUVs comprise 20% of the fast-growing Russian market and this makes it a prime target for an affordable "lifestyle SUV" marketed to younger buyers.

The small SUV market is set to expand significantly with new entries from Nissan and Hyundai, as well as the previous favourites from Toyota and Honda.

We’ll have to wait till the end of August to see real life pictures of this new concept car, but if Mazda’s previous efforts are any indication, the wait will be worth it.