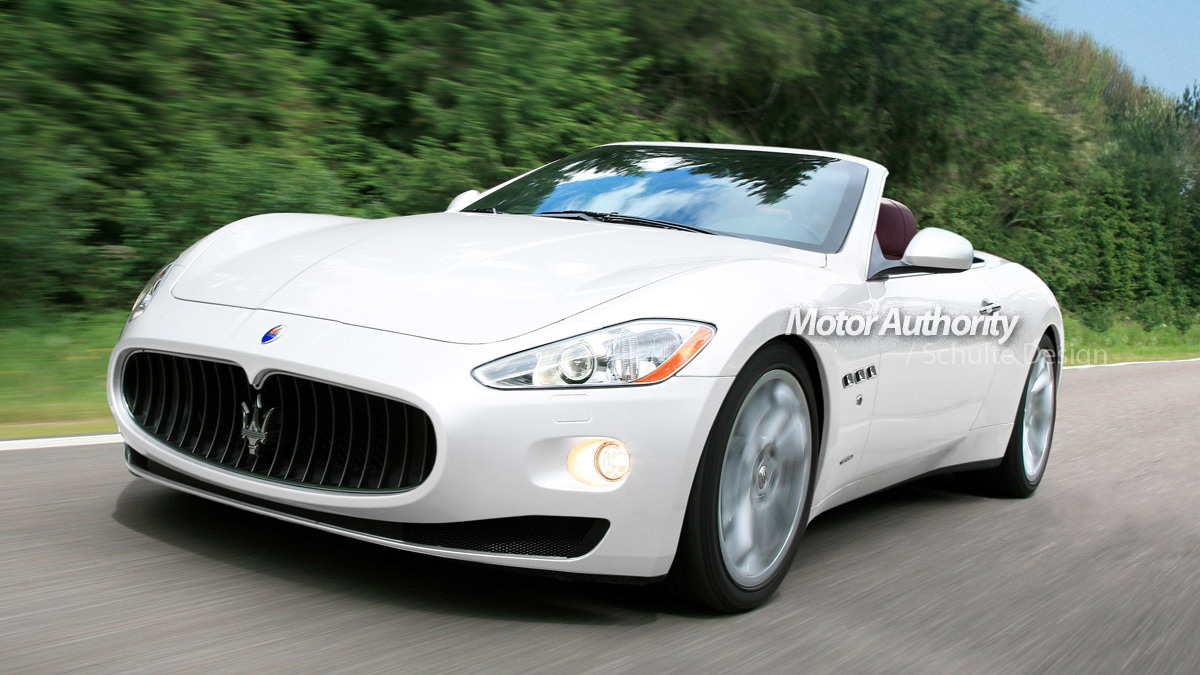 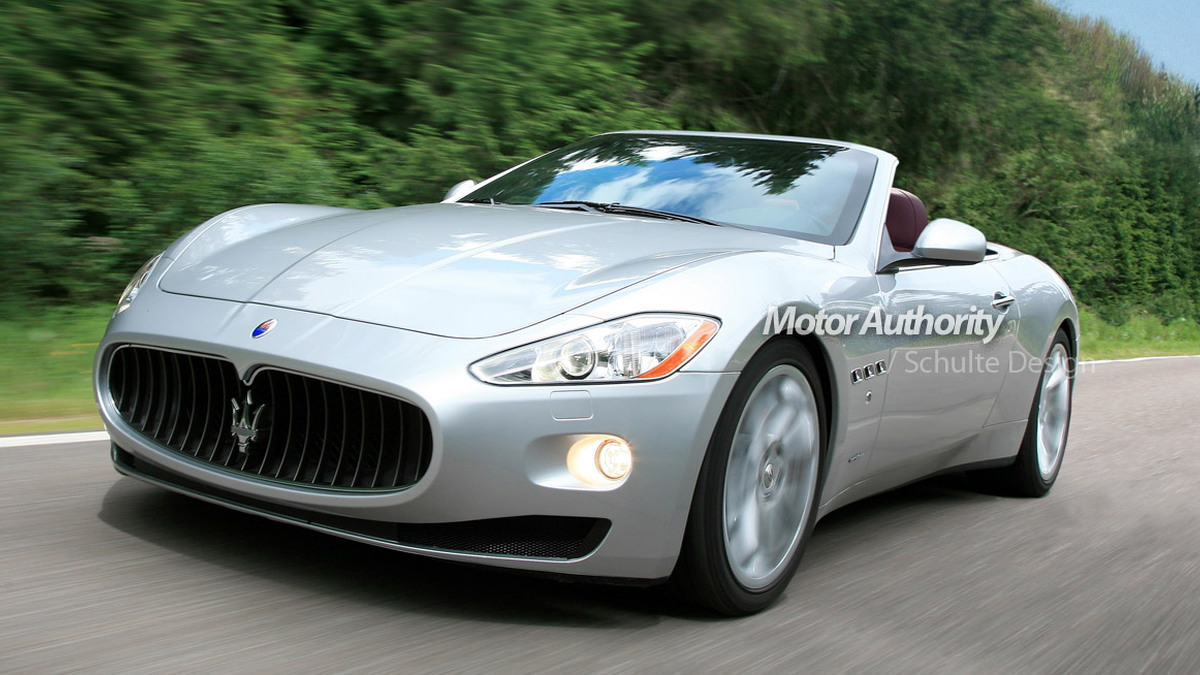 22
photos
Maserati officials have confirmed the convertible version of the GranTurismo will arrive in showrooms by March of next year and now we have a few new details about the car, which is expected to go by the name GranTurismo Spyder.

Maserati is yet to reveal if the car will sport a traditional canvas roof or a new hard-top, but according to most sources it will come with a conventional soft-top in order to keep weight as low as possible. The latest spy shots and renderings below give us a good indication as to what the final styling may look like.

The new Spyder is also expected to be priced from $130,000 in the U.S., pitting it perfectly against rivals like the Mercedes Benz SL, Aston Martin Vantage Roadster, BMW M6 Cabrio, and Jaguar XKR Convertible.

In keeping with its premium status the Spyder will likely come standard with the new 434hp 4.7L V8 engine from the more recent GranTurismo S. This means it will likely get Maserati’s new automatic gearbox (as opposed to the previous automated manual) and a Brembo brake package as standard.

Performance will likely be down on its hard-top sibling, however, as the Spyder will require extra reinforcements due to its missing roof. Remember, the regular GranTurismo already weighs in excess of 1,800kg so the extra weight of this reinforcement plus the automated folding roof system could easily push the drop-top past the two ton barrier.