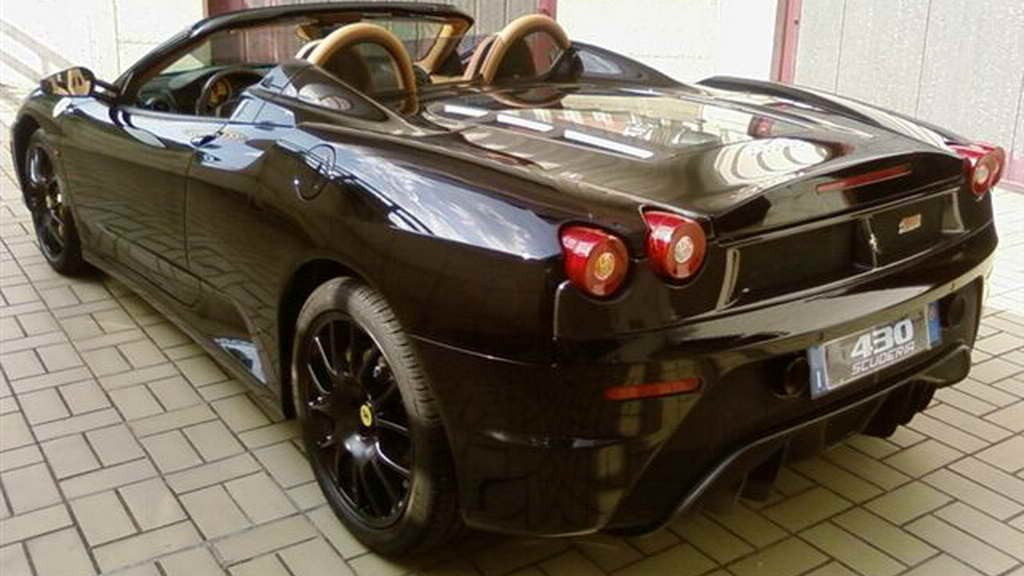 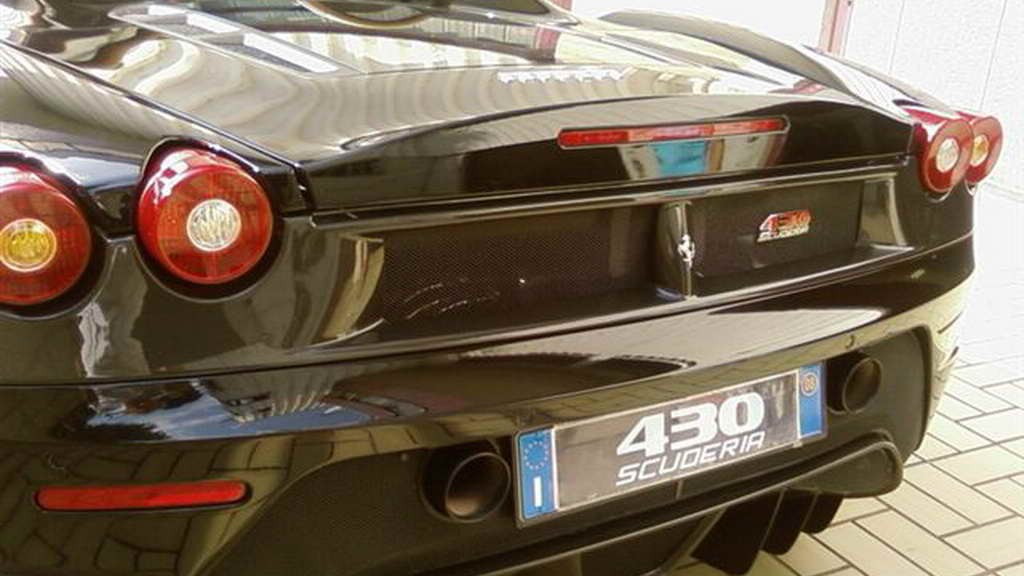 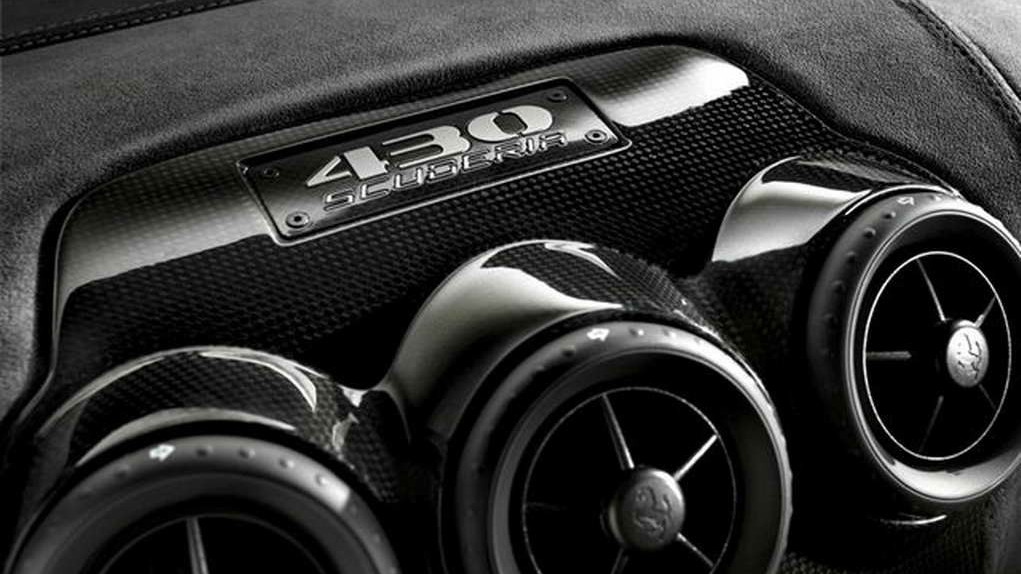 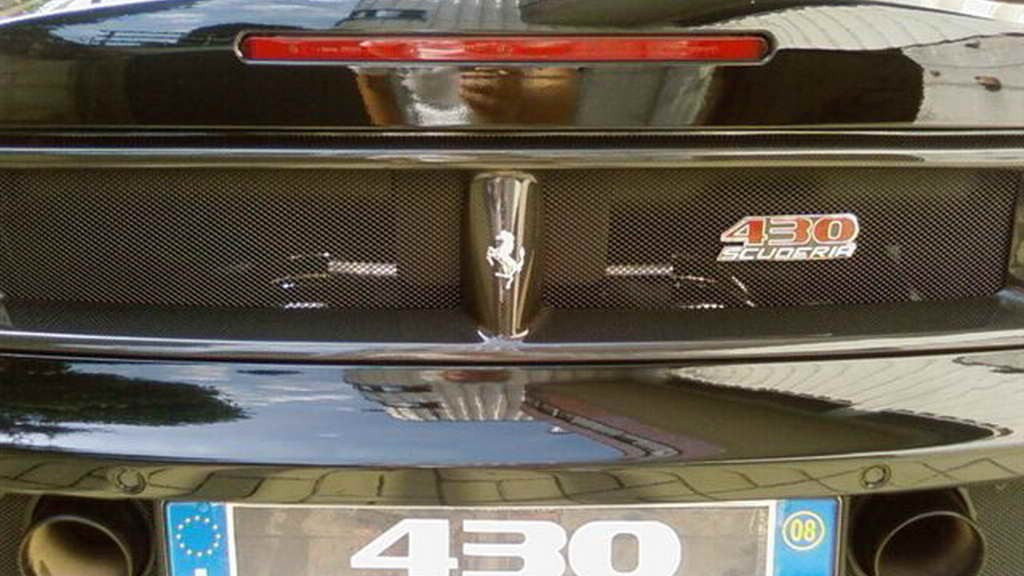 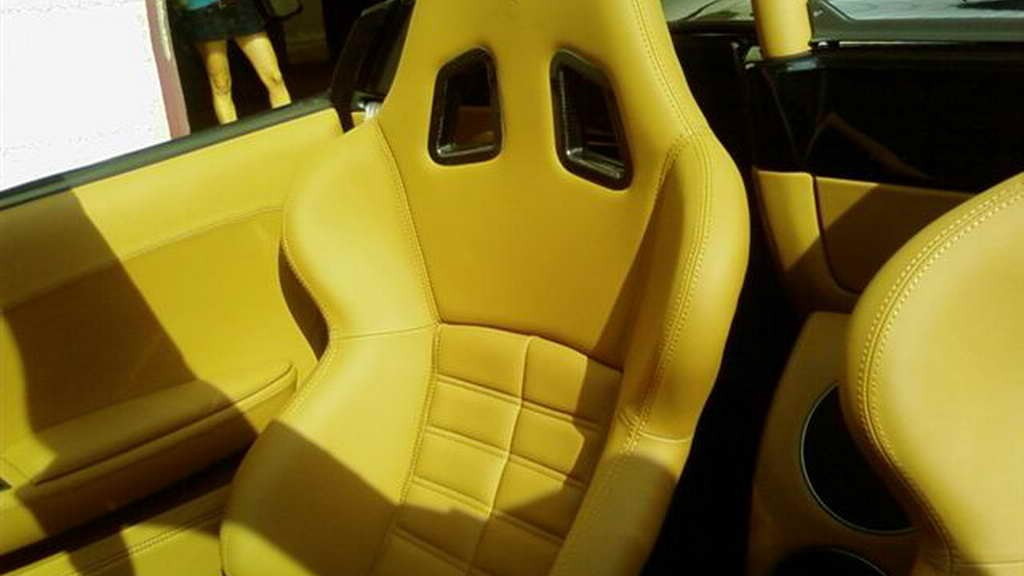 16
photos
Though high-end supercars have always been something of a marriage of art and performance, Ferrari's cars have always managed to favor the performance side of the equation, even in their large and comfortable grand tourers. The 430 Scuderia, on the other hand, has eschewed all vestiges of fashion and comfort for outright performance, but nevertheless a new rumor insists that a 300-car limited-edition run of 430 Scuderia Spiders will make its debut at year's end, and these new shots could possibly be depicting one of the cars.

Either the owner of a standard F430 Spider has gone to great lengths to make his car look like a Scuderia, or what we’re looking at is one of the first production versions of the upcoming car. Clues that this could be a fake include the standard leather seats without a race harness, as well as the slightly smaller carbon-ceramic brake discs and calipers.

The self-defeat of building a convertible version of the race-bred Scuderia - shaving every ounce, substituting every possible material, doing away with the radio, carpets and more just to wring every last tenth of a second from the car's lap times - only to toss in another 150lb (70kg) or more of bracing to make up for the rigidity lost by cutting the top off is peculiar. It can only be a backward situation of art choosing to imitate life, as the Scuderia's gritty carbon-fiber-heavy looks certainly cast a different image than the standard car's more luxurious feel.

True aficionados will know the irony of the Scuderia Spider, but that likely won't keep the car from becoming a collectible, if it is in fact produced. The rumor indicates the car will make its debut at the close of the Ferrari Challenge championship at Mugello in November, so it'll take another two months of waiting to find out.