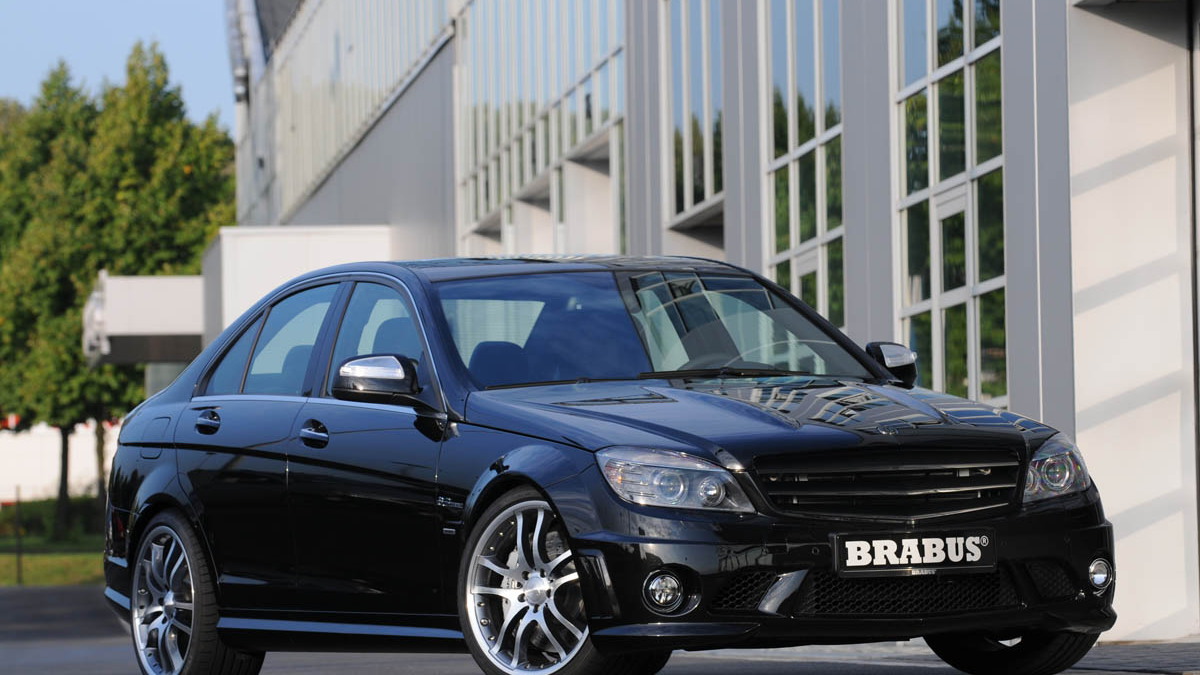 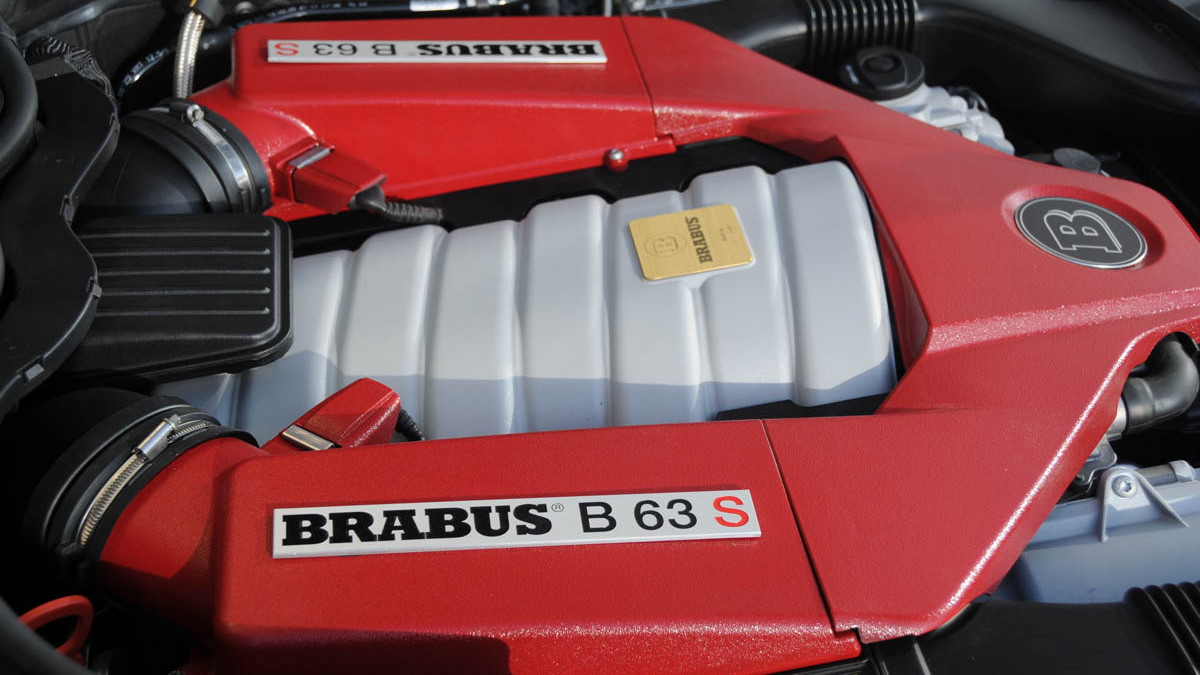 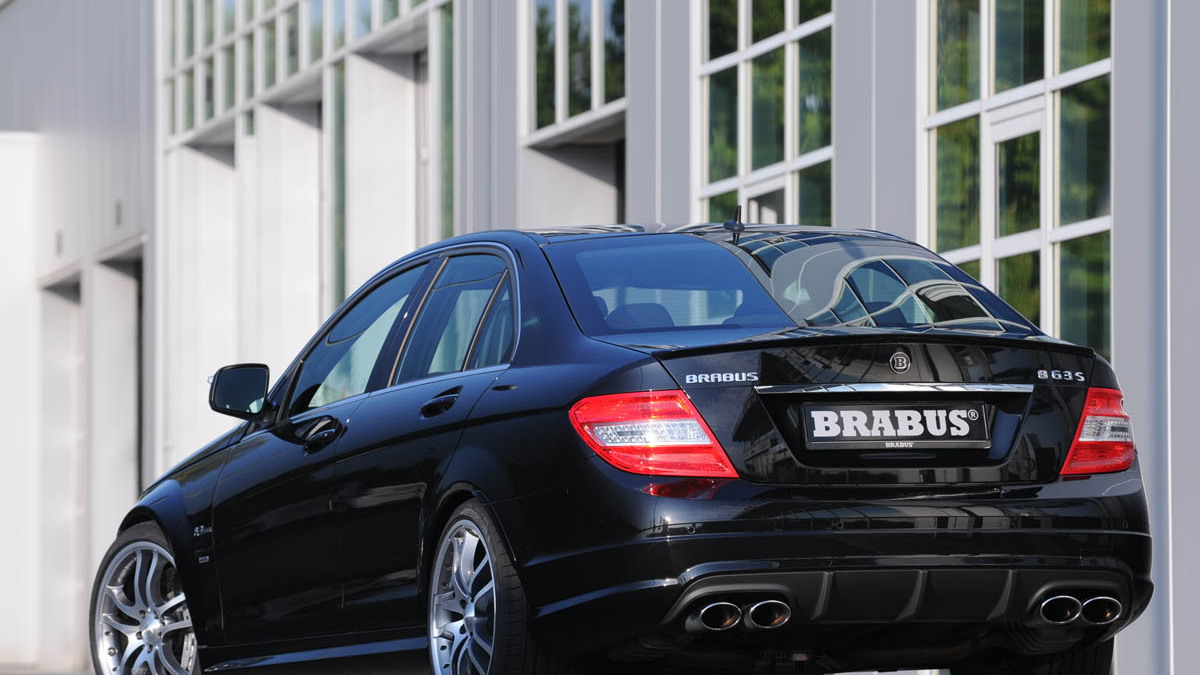 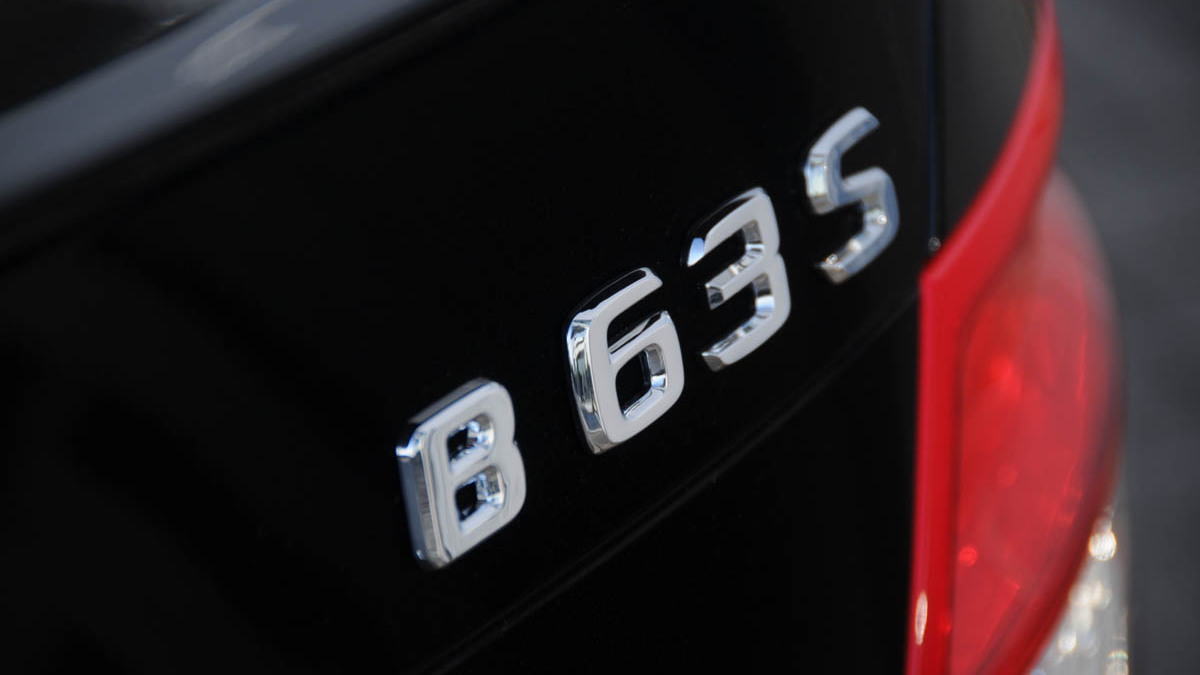 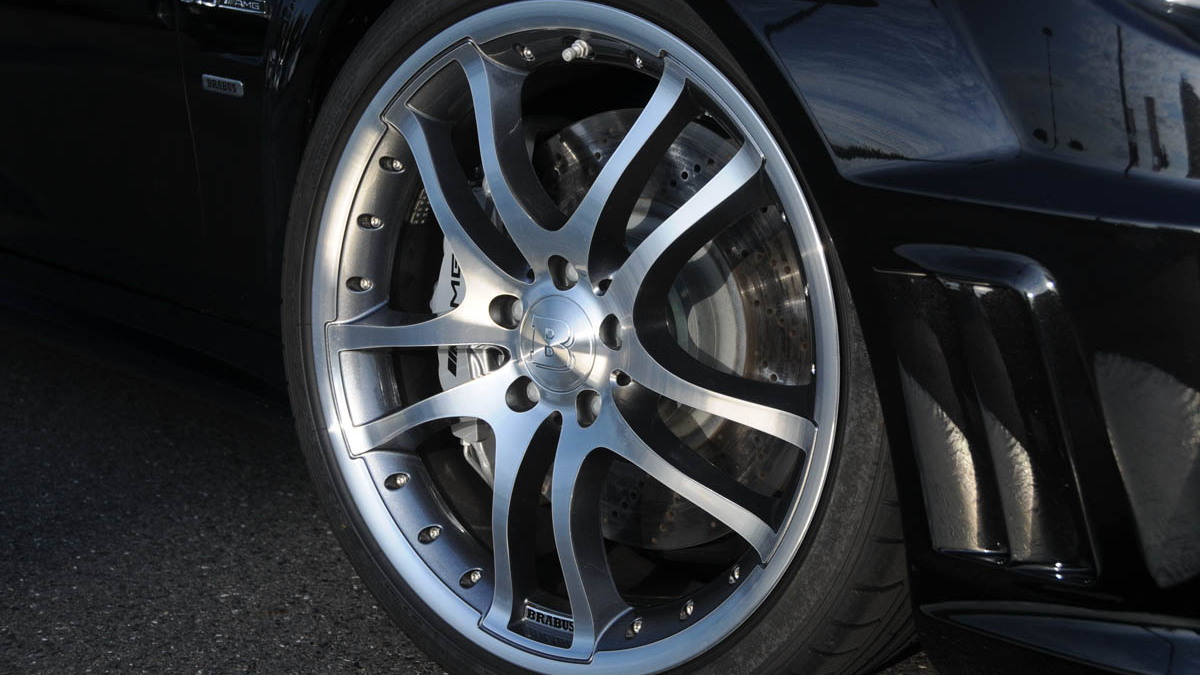 8
photos
Brabus is well-known for taking Mercedes vehicles to extreme states of tune, including the V12 twin-turbo Bullit, a tweaked version of the SLR Roadster and even the Daimler-produced Smart ForTwo. Now the company has taken on the C63 AMG, rebranded as the Brabus B63 S, and though the German tuners continue in their typically extreme style, they end up just behind the competition, taking the 6.2L V8 to a claimed 530 hp (390kW), 73hp (54kW) above the stock figure.

Top speed is raised to 197mph (315km/h), 0-to-62mph (100km/h) times are cut by 0.4 seconds over stock to 4.1 seconds, and the dash to 124mph (200km/h) takes just 13.1 seconds, a full 1.4 seconds less than the standard C63 AMG. A wide range of other tuning features are offered to go along with the engine upgrades. Custom 19in wheels, performance tires, a limited-slip rear different and a height-adjustable coil-over suspension are just part of the list of possible additions. Upgraded six-piston brake calipers that grab 380mm front and 360mm rear brake discs bring the powerful sedan to a stop with ease, while the wide and sticky Pirelli or Yokohama tires provide ample grip in every situation except pedal-mashing acceleration.

Extracting the extra power from the engine is done via retuning the ECU and replacing the stock catalytic converters with high-flow units. The end result is a gain of 73hp (54kW) and 37lb-ft (50Nm) of torque to end up at 530hp (390kW) and 479lb-ft (650Nm). RENNtech's similarly-tuned C63 AMG reaches a slightly more lofty 548hp (408kW) and 510lb-ft of torque (750Nm), and adds a host of track-focused modifications, most of which are echoed in the Brabus package.

Customer-specific interiors are also part of the Brabus tuning process, with each one done individually by the company's in-house upholstery shop. Key materials include Brabus' Mastik leather and the ever-present Alcantara. Other interior tweaks include Brabus-branded scuff plates and race-style shifter.